Phnom Penh (FN), October 9 – Prime Minister Hun Sen on Monday criticized Greek and Burmese leaders for making excessive promises and that when they possessed power, they could not fulfill their promises.

The remark was made on Monday morning during the graduation ceremony of Cambodian University of Specialties (CUS) at Diamond Island Convention and Exhibition Center.

"In some countries, politicians could not fulfill their promises. Some countries promise to stop discrimination against ethnic minorities, but now that they are overwhelming with conflicts over minority issues and the ceasefire did not last”, stated the premier.

He continued that the policy of leading the state is not only for the sake of the ballot, but also requires careful consideration whether the budget can support.

Based on recent satellite image, they have found crimes against minorities in Myanmar, carried out by new government, including eviction or forced eviction, homicide, murder, or attempted murder, sexual assault and persecution, according to Human Rights Watch.
=FRESH NEWS 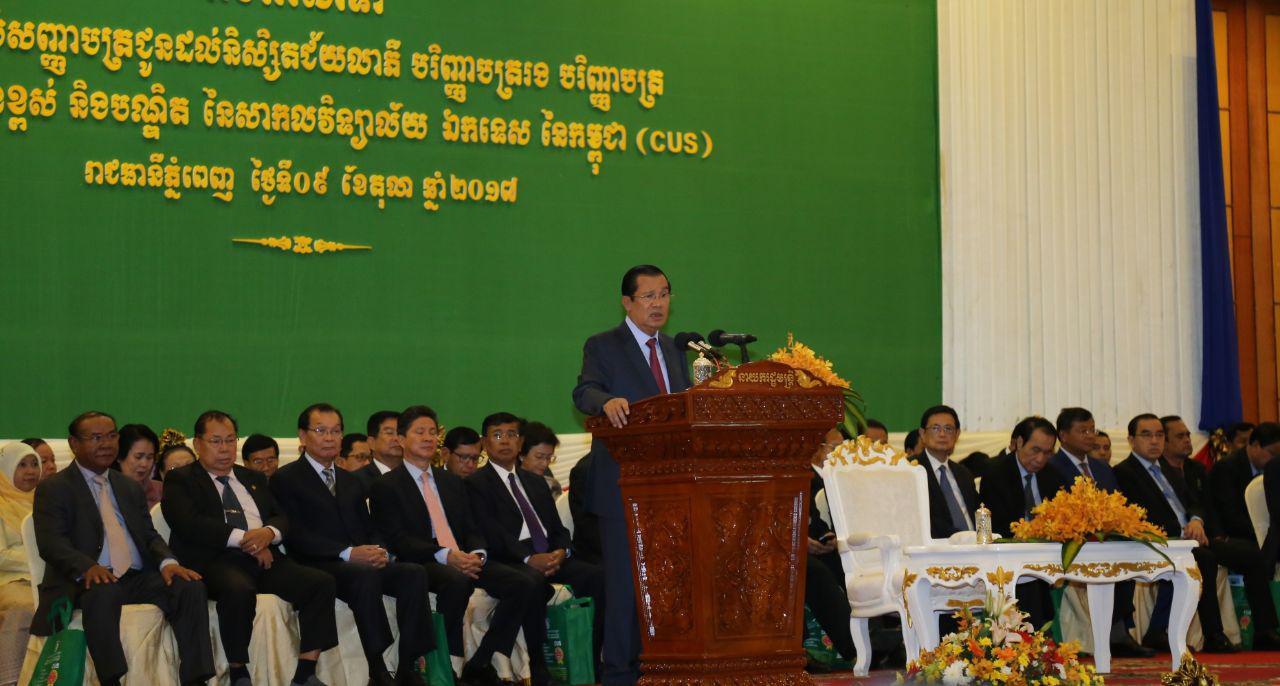 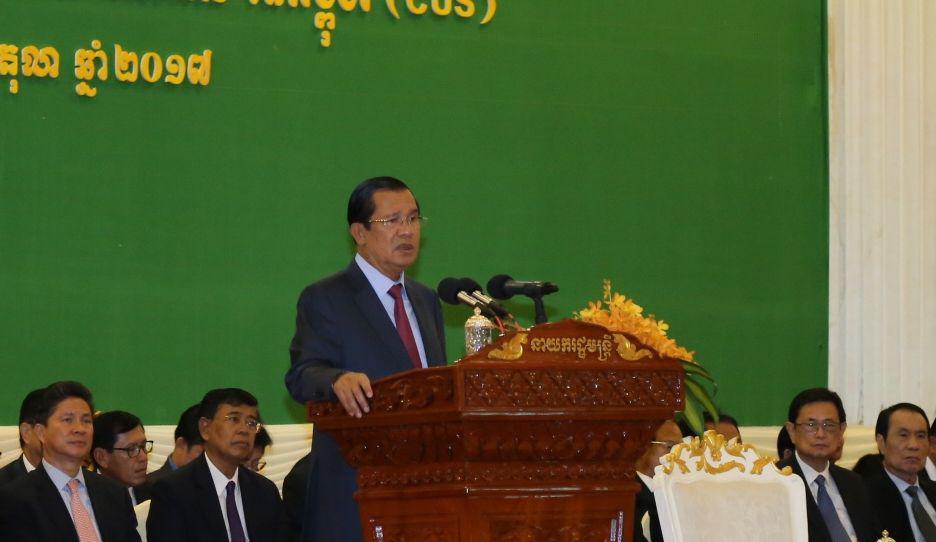 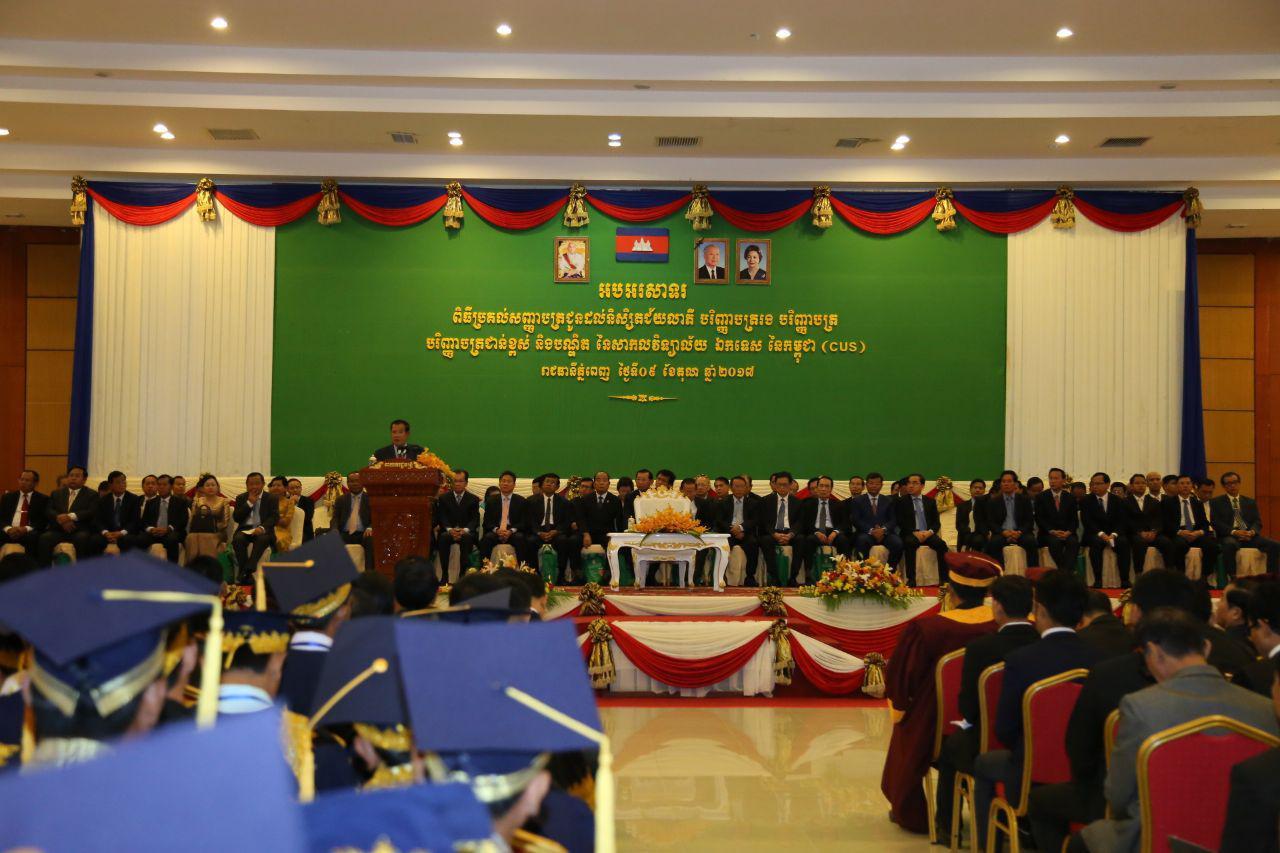 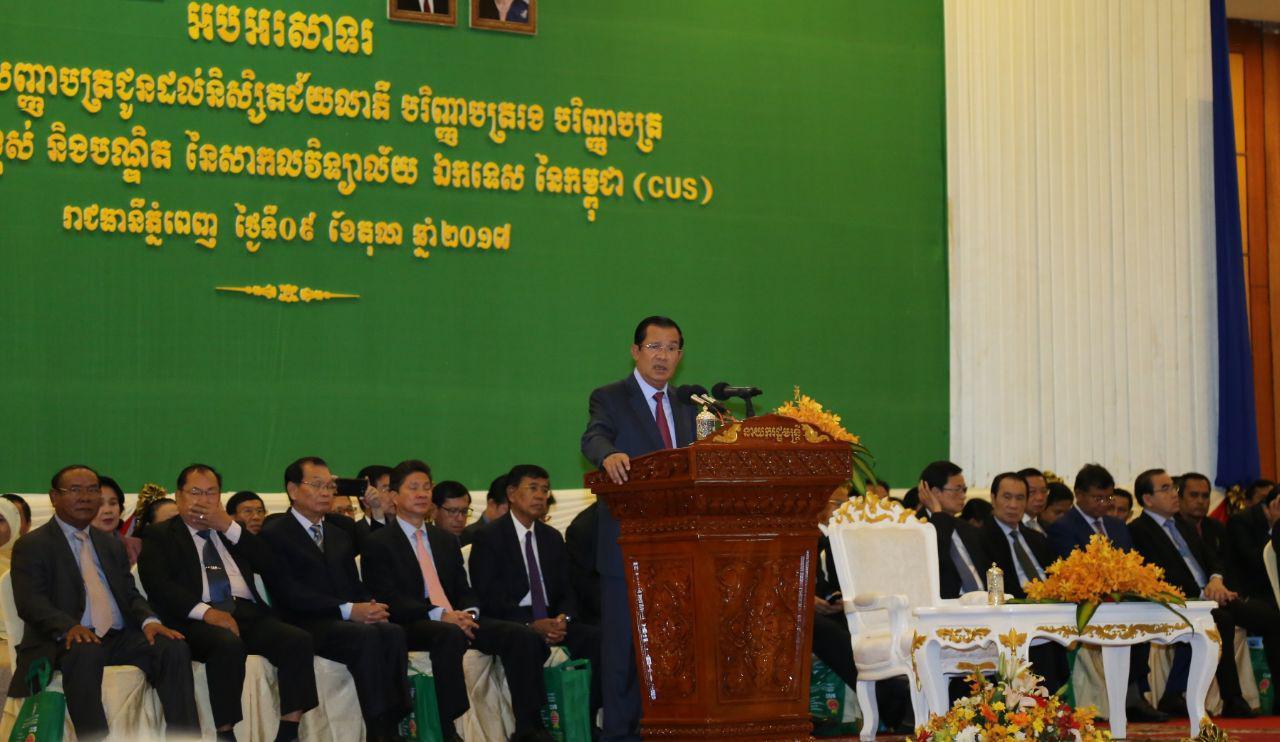