The decision was made today at Peace Palace during the Workshop on National Policy for Professional and Technical Training 2017-2025, presided by Prime Minister Hun Sen.

Prime Minister Hun Sen mentioned that the underlining reason of raising the death salary of civil servants is to solve the family dilemas that occured when spouses passed away.

PM Hun Sen also claimed that The Royal Government had spent more than $7.6 million in 2017 on civil servants death.

PM Hun Sen also considered the huge gap between incentives for the mortality of civil servants' and the military forces.

According to the premier, for those who sacrificed their lives for the country, their bonus will be remunerated 26 months and for civil servants will be paid seven months.

PM Hun Sen said even though the incentive of civil servants deaths was increased, it was still not enough, and in the future the salary will continue to increase.
=FRESH NEWS 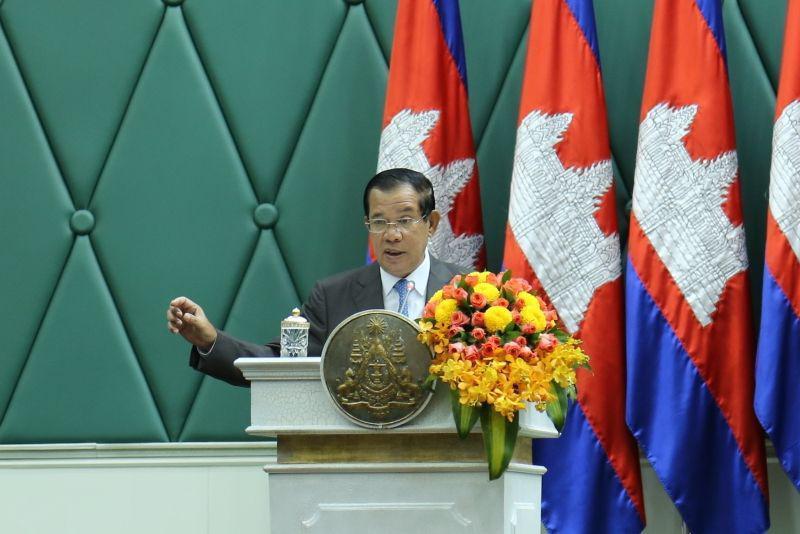