Phnom Penh (FN), October 10 - Prime Minister Hun Sen announced that the addition of $5 on the minimum wage for workers in 2018 will cost the Royal Government of Cambodia more than $40 million a year.

The remark was made during the opening ceremony of the 2017-2025 National Policy on Education, Technical, and Vocational Training at the Peace Palace.

He added that for a budget of more than $40 million, $24 million will be taken away from exported control fee and the rest from income tax.

Despite the budget loss of the Royal Government, the premier expressed his congratulations on a compromised wage of $170 for garment workers by 2018. 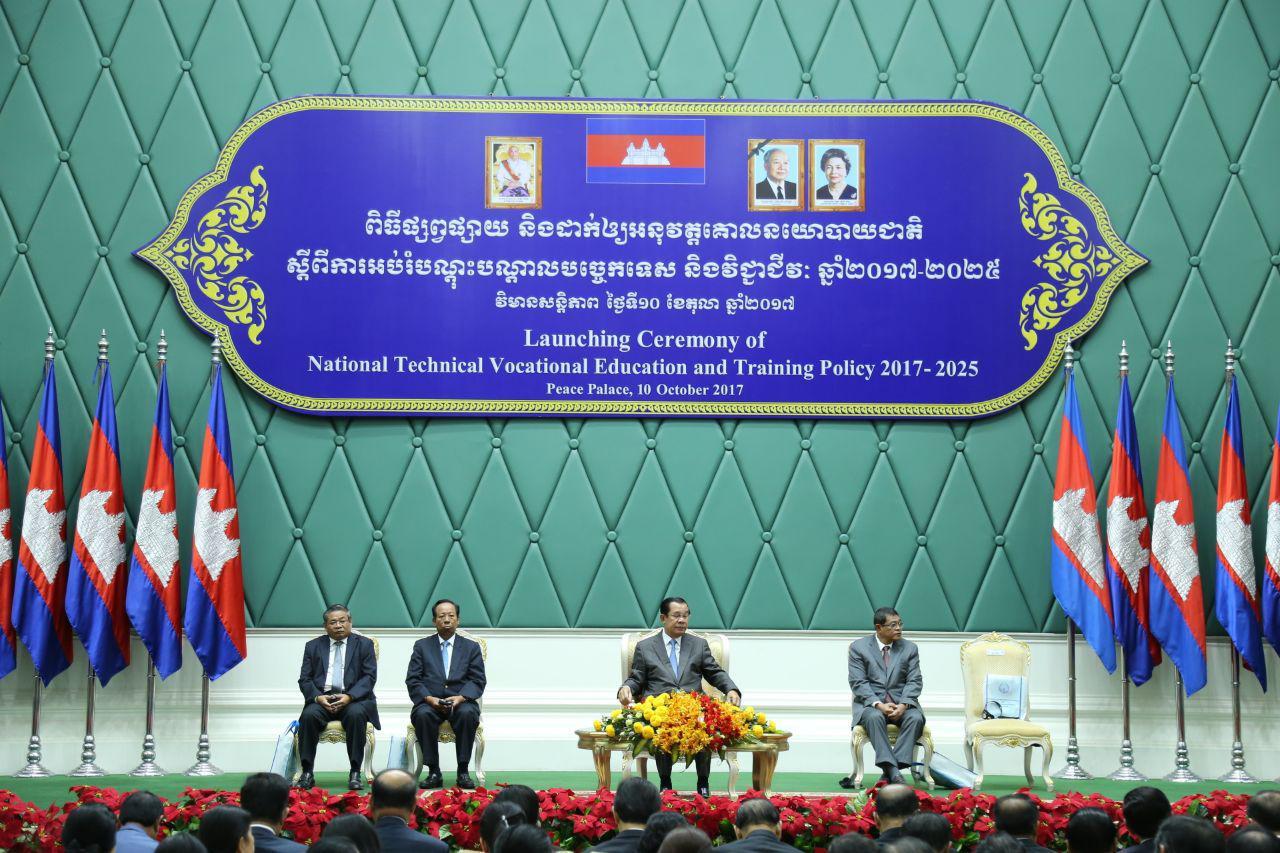 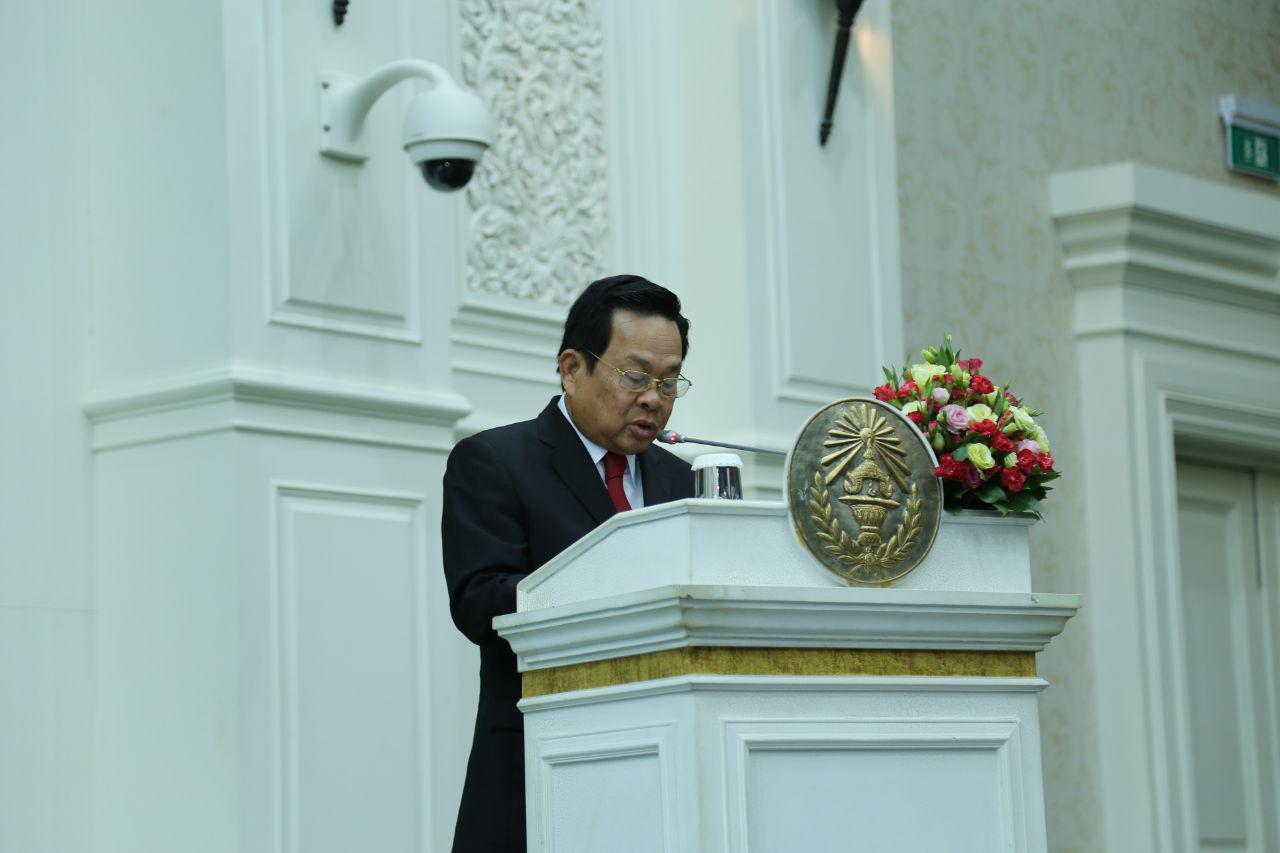 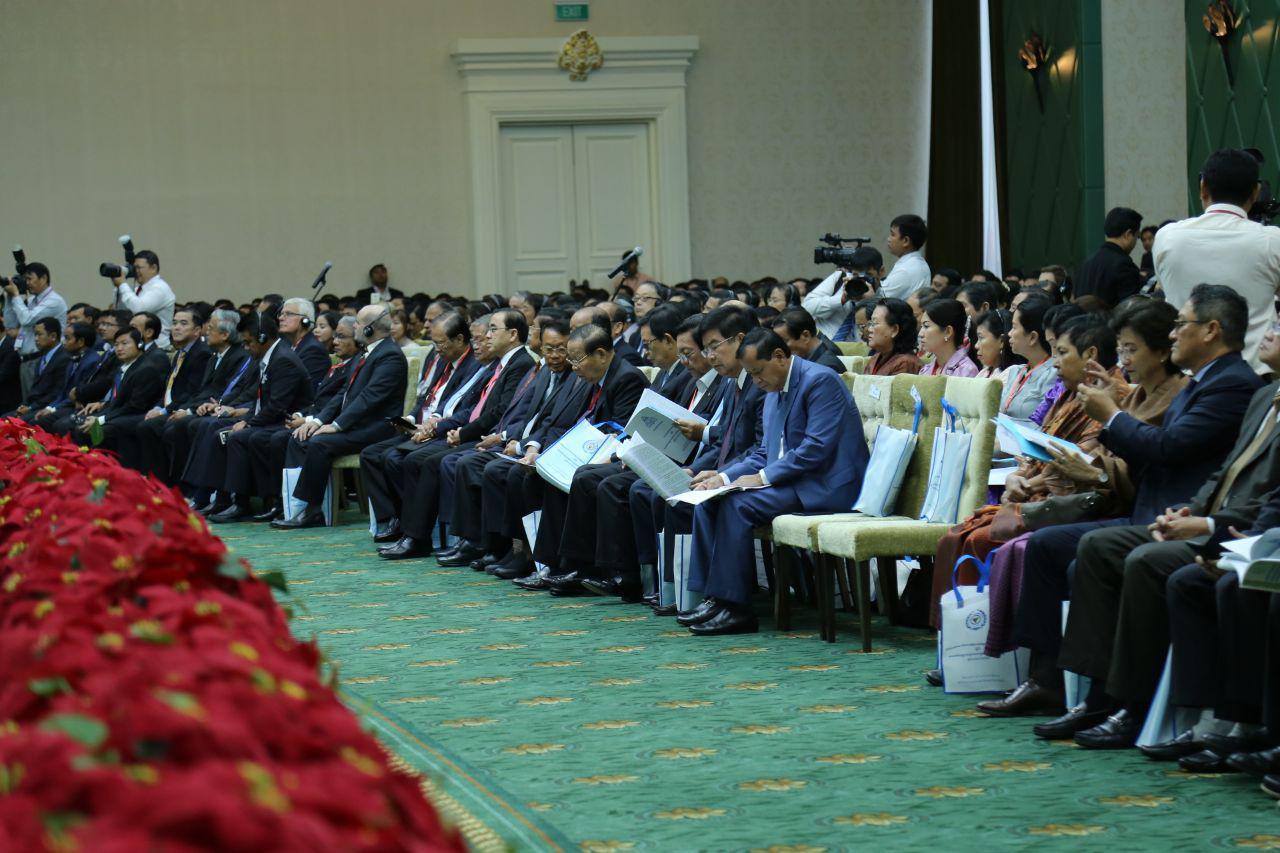 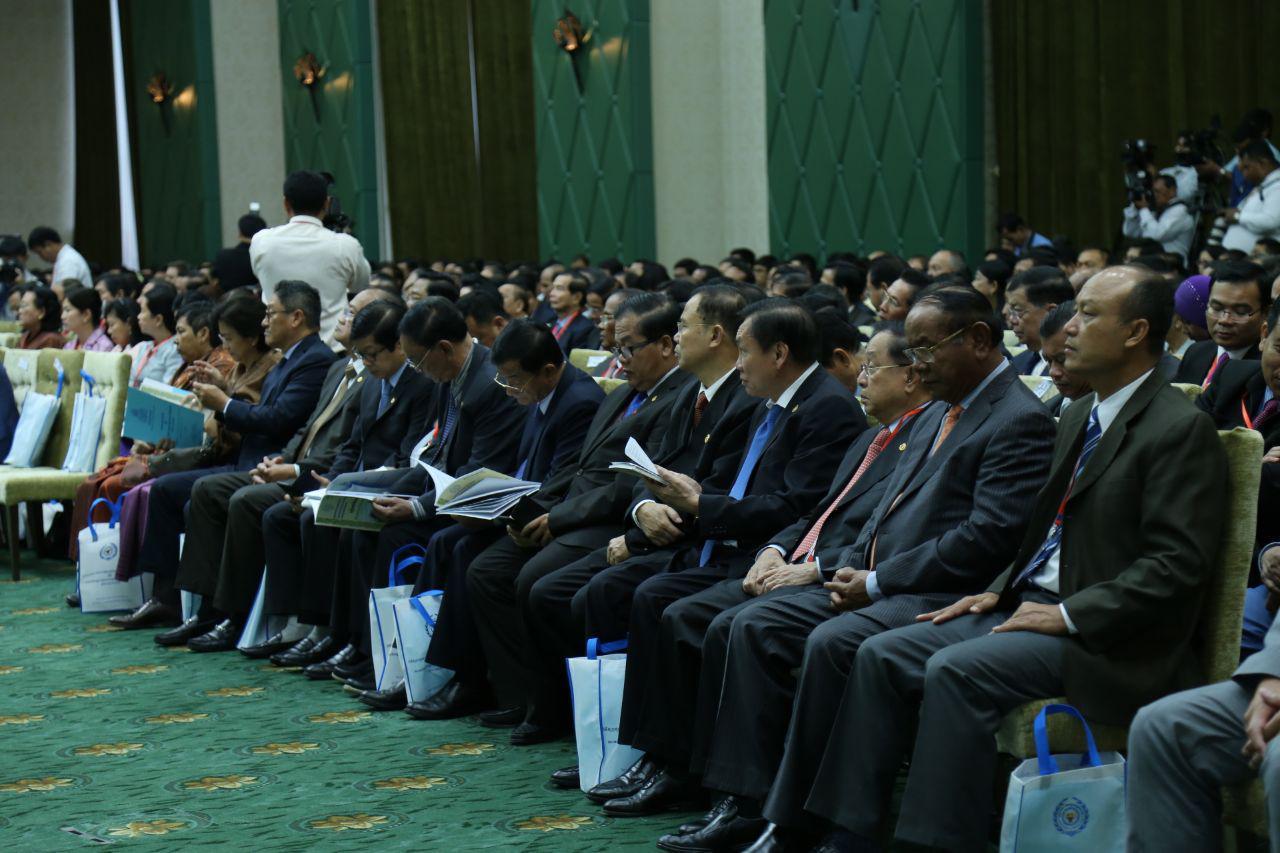 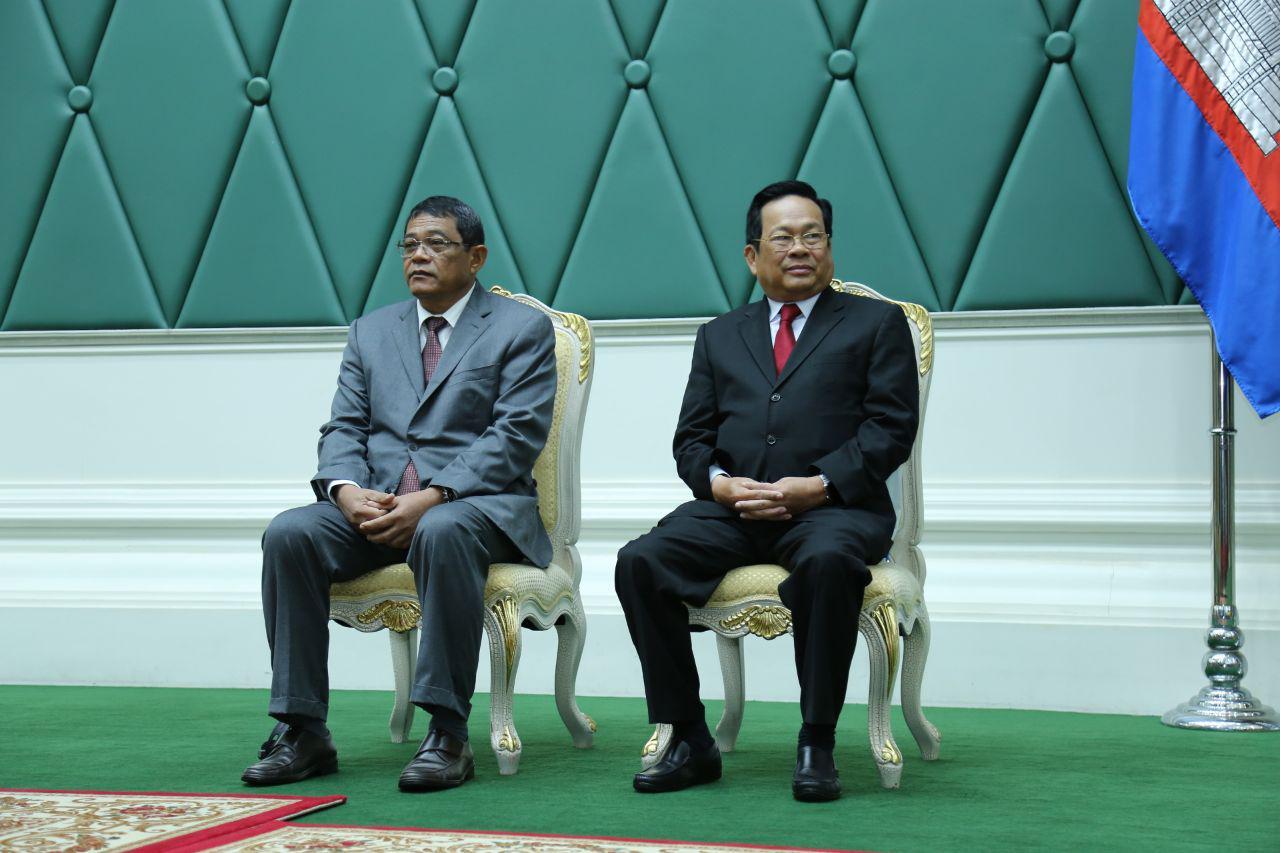 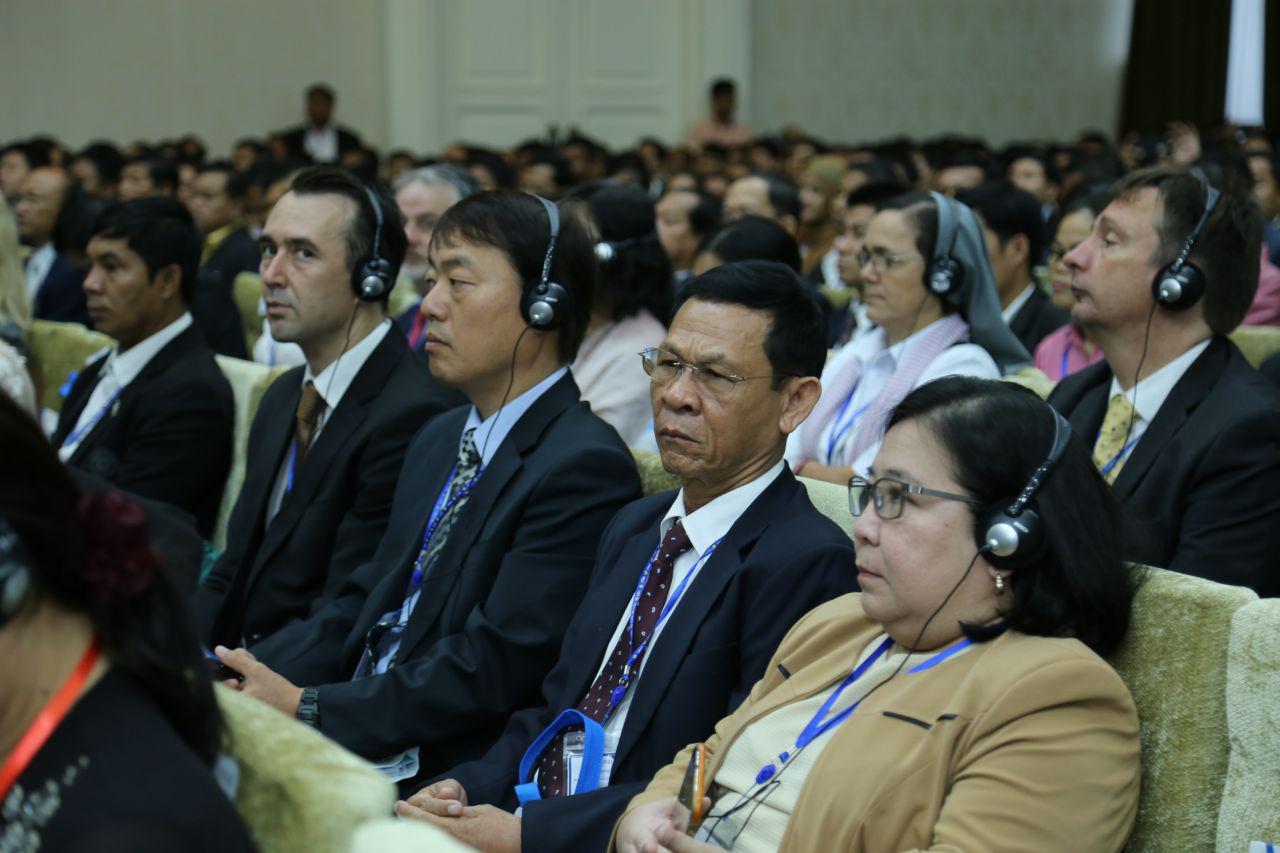 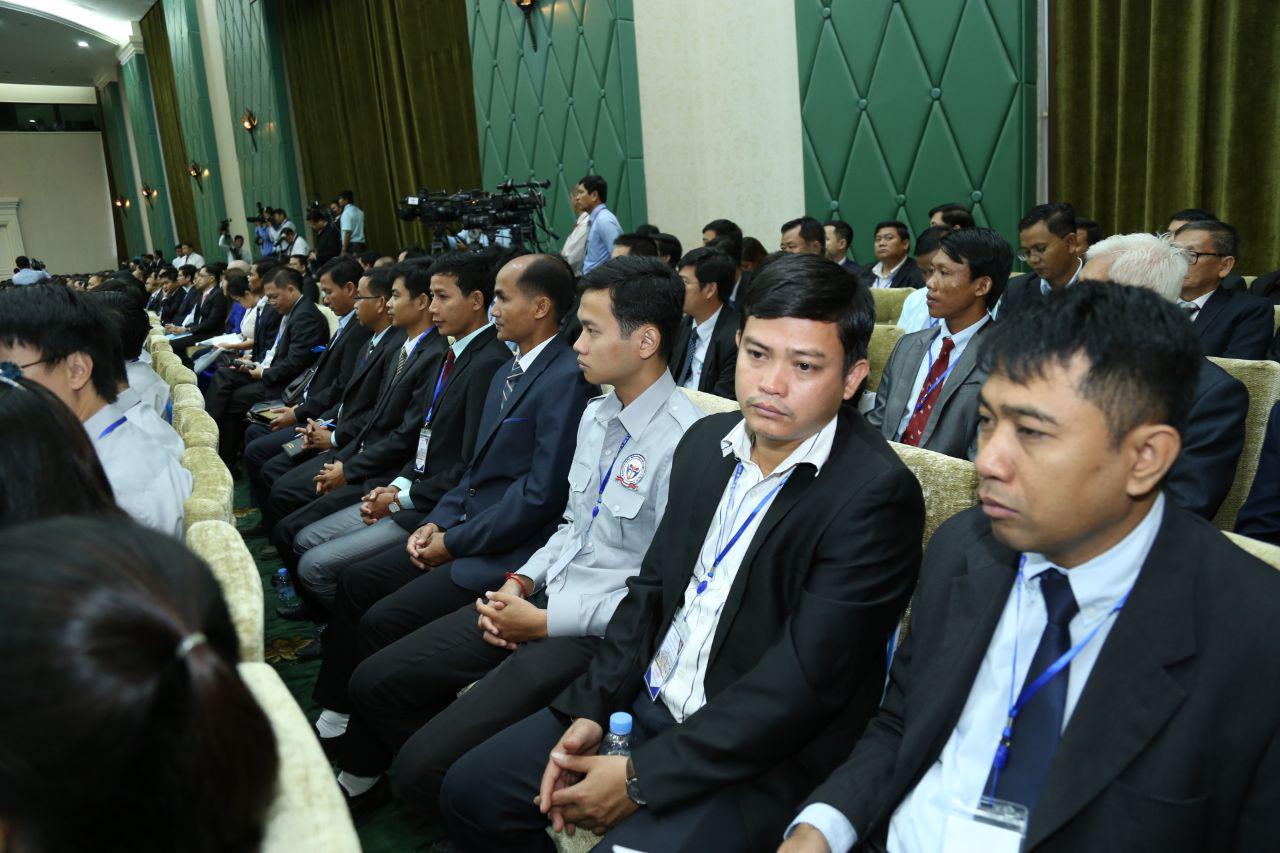