Son Chhay Acknowledges Only 24 CNRP Lawmakers Are In Cambodia

Phnom Penh (FN), October 10 – Out of all the 55 CNRP lawmakers, only 24 still remains in Cambodia, CNRP's lawmaker, Son Chhay confirmed after the CNRP meeting on Tuesday morning.

Son Chhay said that only three of the CNRP lawmakers confirmed to repatriate in the next 3 to 4 days, as the National Assembly session will resume this week.

Many CNRP lawmakers fled Cambodia after PM Hun Sen announced that the treason case would not simply end with Kem Sokha's arrest. The case was systematically organized joined by many officials.

The premier is determined to eliminate all traitors, and he will not allow any rebels in the country.
=FRESH NEWS 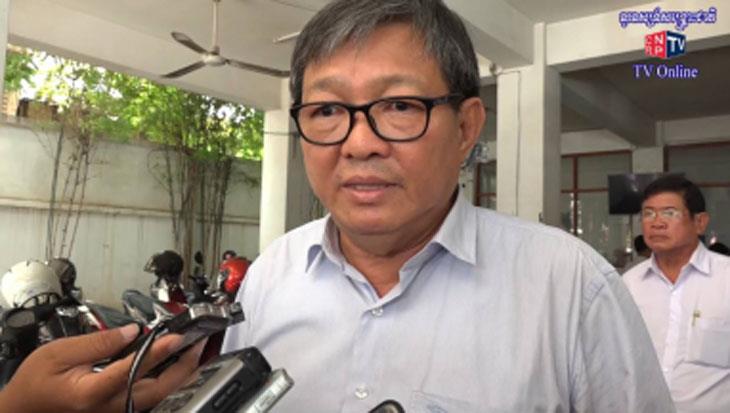 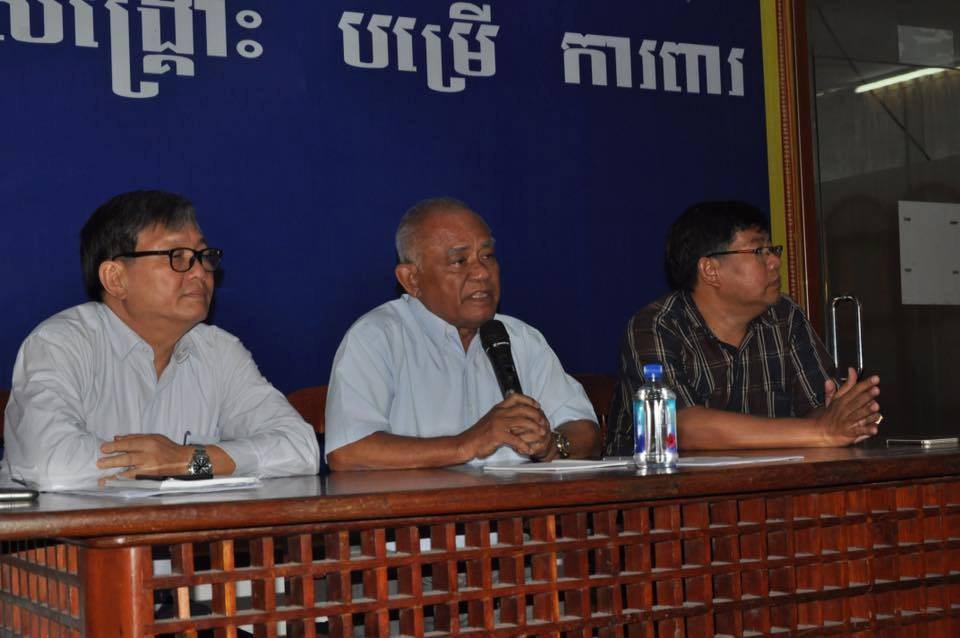