U.S. Secretary of Defense Jim Mattis and Chairman of the Joint Chiefs of Staff Joseph Dunford on Tuesday morning briefed Trump on a range of options to respond to any form of "aggression" from the DPRK or to prevent the DPRK "from threatening the United States and its allies with nuclear weapons," said the White House in a statement.

Tensions had been running high on the Korean Peninsula since the DPRK conducted its sixth and most powerful nuclear test last month.

U.S. State Department spokesperson Heather Nauert said on Tuesday that while the United States has military options, "diplomacy is the first approach."

"No one wants to go to war with another country. We want diplomacy," Nauert said at a briefing. "We want a peaceful Korean Peninsula, and the world agrees with us on this."

"No one prefers the military response, but that is there to back us up if our allies would need it or if we would need that," Nauert said.

Pyongyang on Sept. 3 detonated a hydrogen bomb capable of being carried by an intercontinental ballistic missile (ICBM), the sixth nuclear test it has undertaken, running counter to relevant UN Security Council resolutions and the goal of denuclearizing the Korean Peninsula.

Reiterating that the "dual-track approach" and the "suspension for suspension" initiative are practical methods to solve the Korean Peninsula nuclear issue, Chinese Foreign Ministry spokesperson Geng Shuang has called on all relevant parties to actively support China's efforts to push for dialogue and negotiation, and play a constructive role for a peaceful solution of the issue. 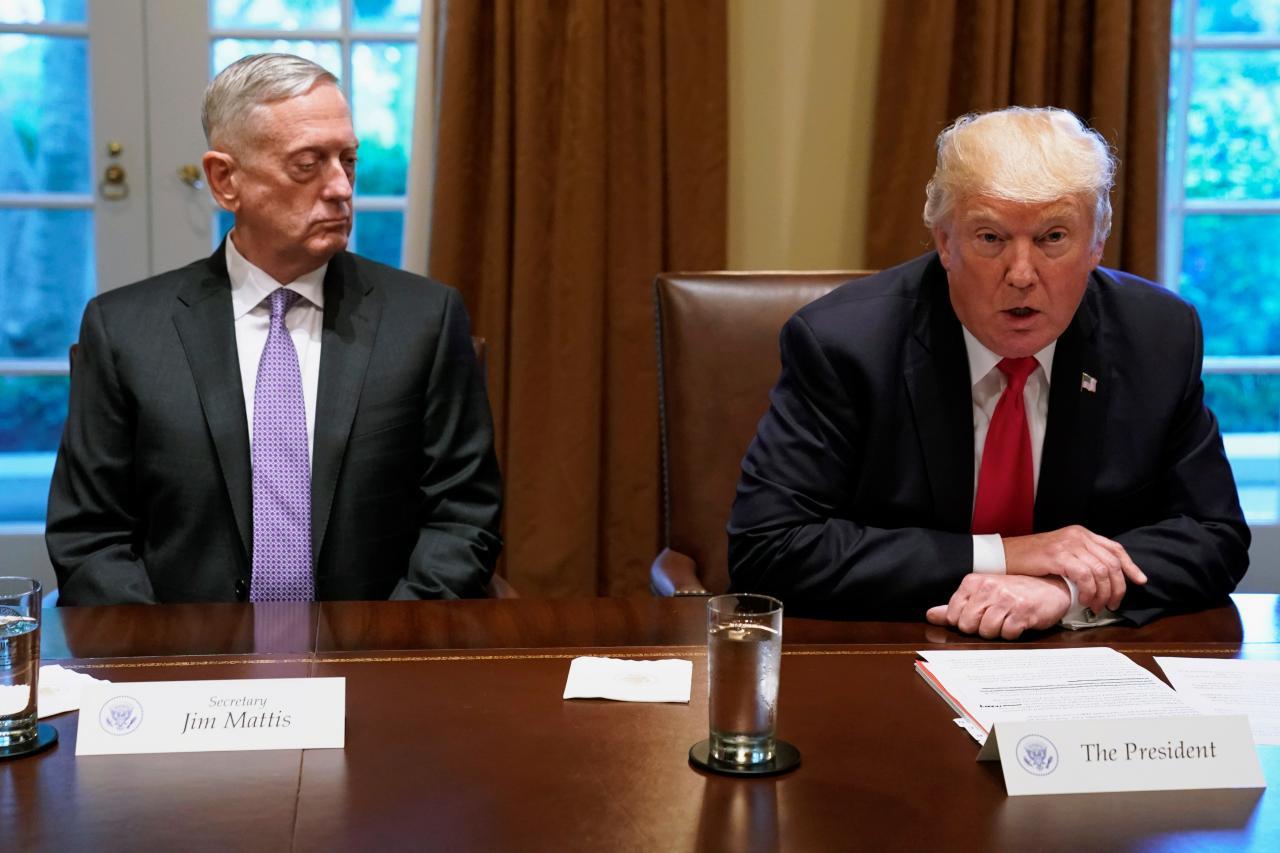