The statement was made on Wednesday morning while visiting about 20,000 garment workers from 11 factories along Veng Sreng Road, Porsenchey District, Phnom Penh.

On October 6, a group of five Interior Ministry's lawyers filed a lawsuit to the Supreme Court to request for the dissolution of Cambodia National Rescue Party (CNRP) in accordance to two other complaints from two political parties, Cambodian Youth Party (CYP) and FUNCINPEC Party.

On October 4, 2017, CYP filed a complaint to MoI claiming to dissolve CNRP. The complaint stated an objective to request MoI to file a lawsuit to the Supreme Court in order to dissolve CNRP based upon the law following the alledged treason committed by CNRP president, Kem Sokha.

“Based on Article 6, Article 7, Article 38 and Article 44 of the law on political parties and amendments, I would like to propose to Sar Kheng, Minister of Interior to take legal actions to dissolve the party in accordance with Article 38”, according to FUNCINPEC Party’s statement.
=FRESH NEWS 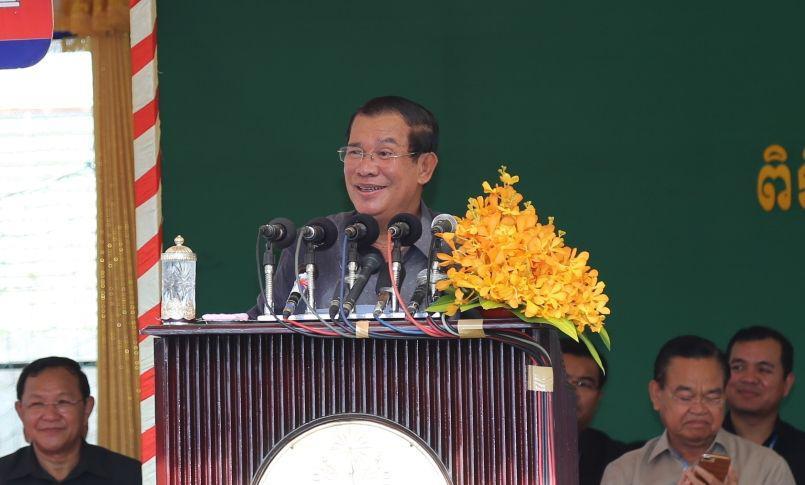 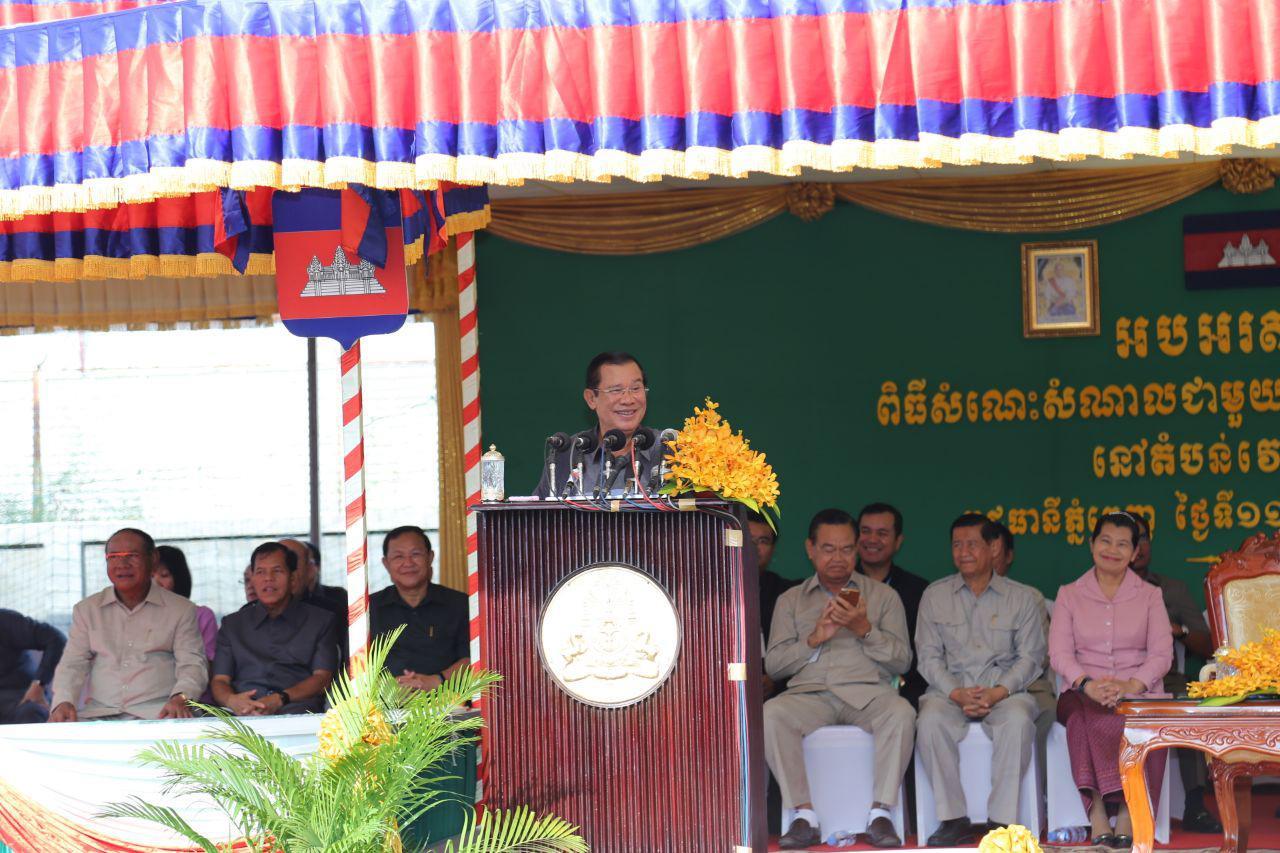 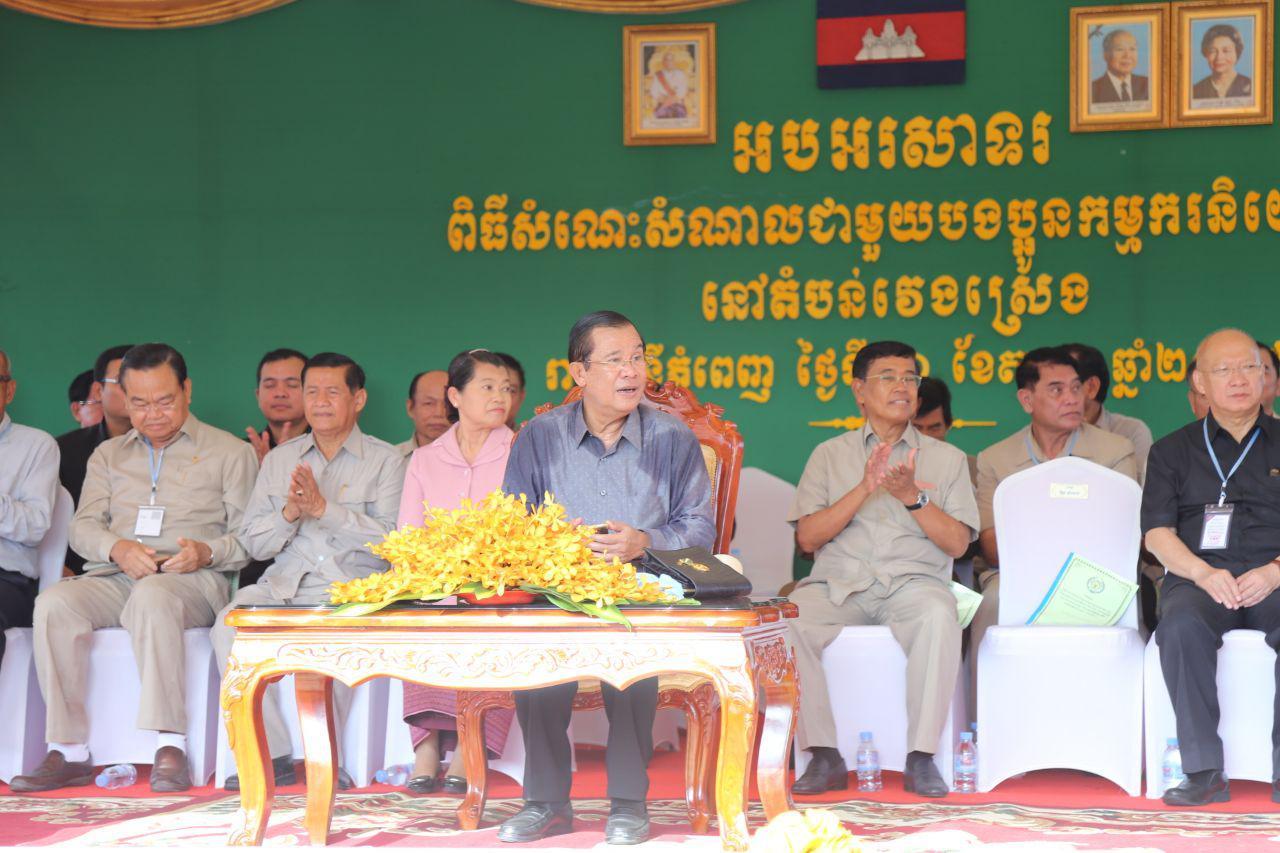 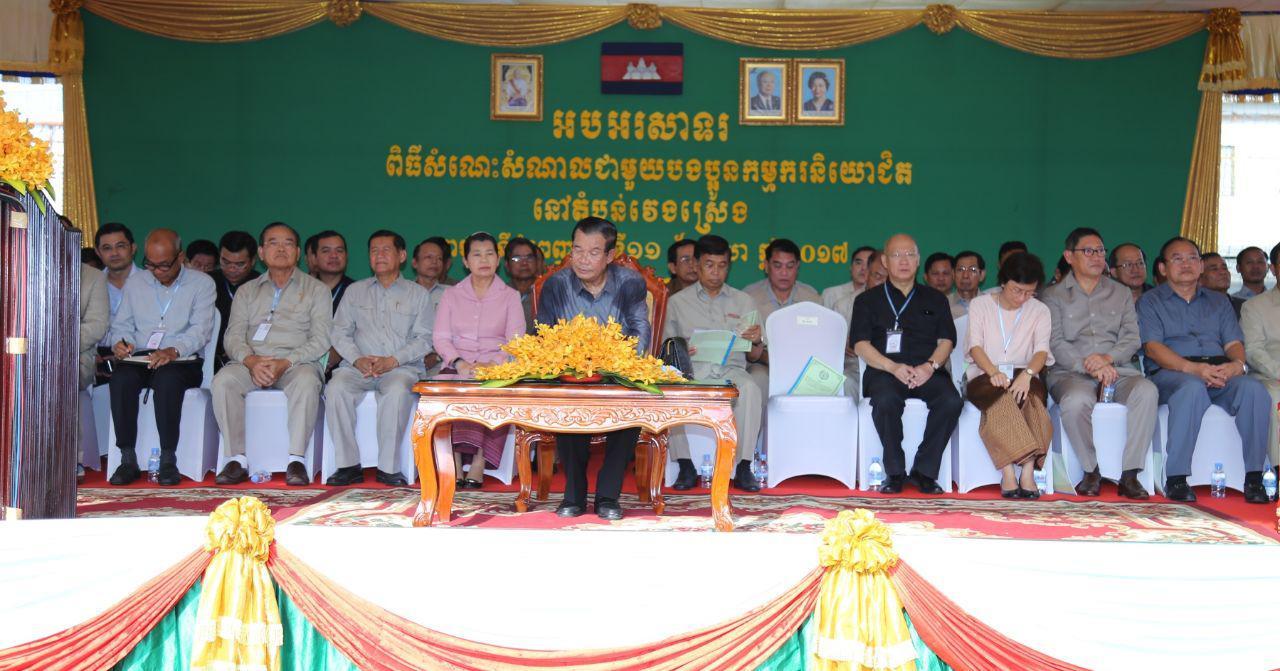 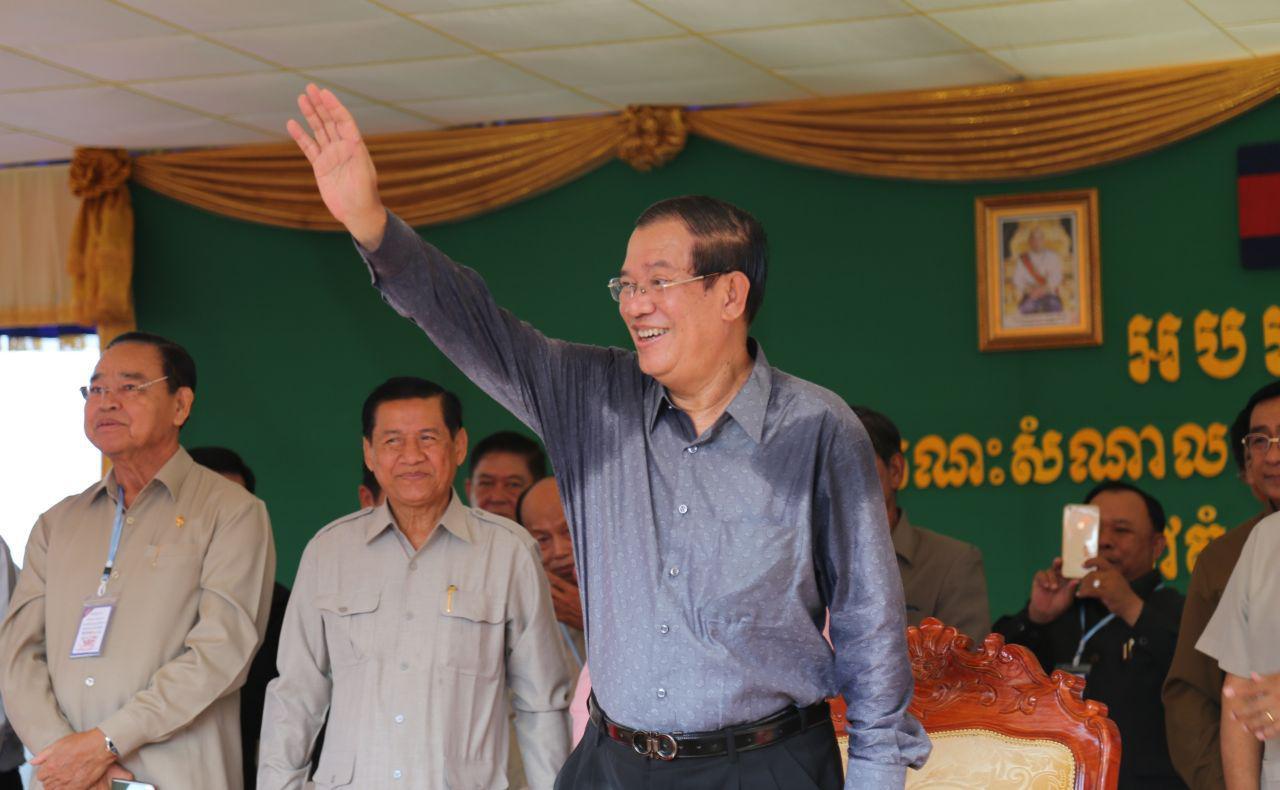 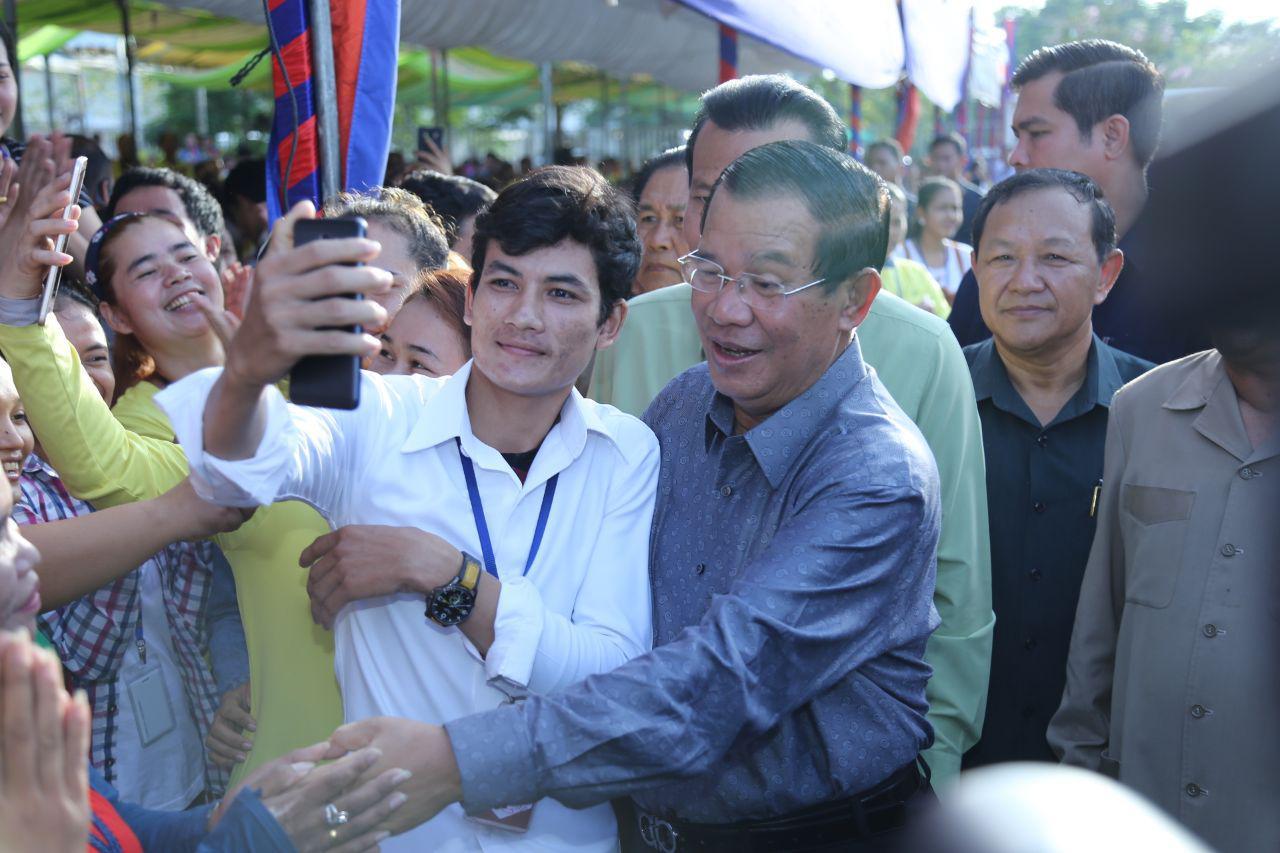 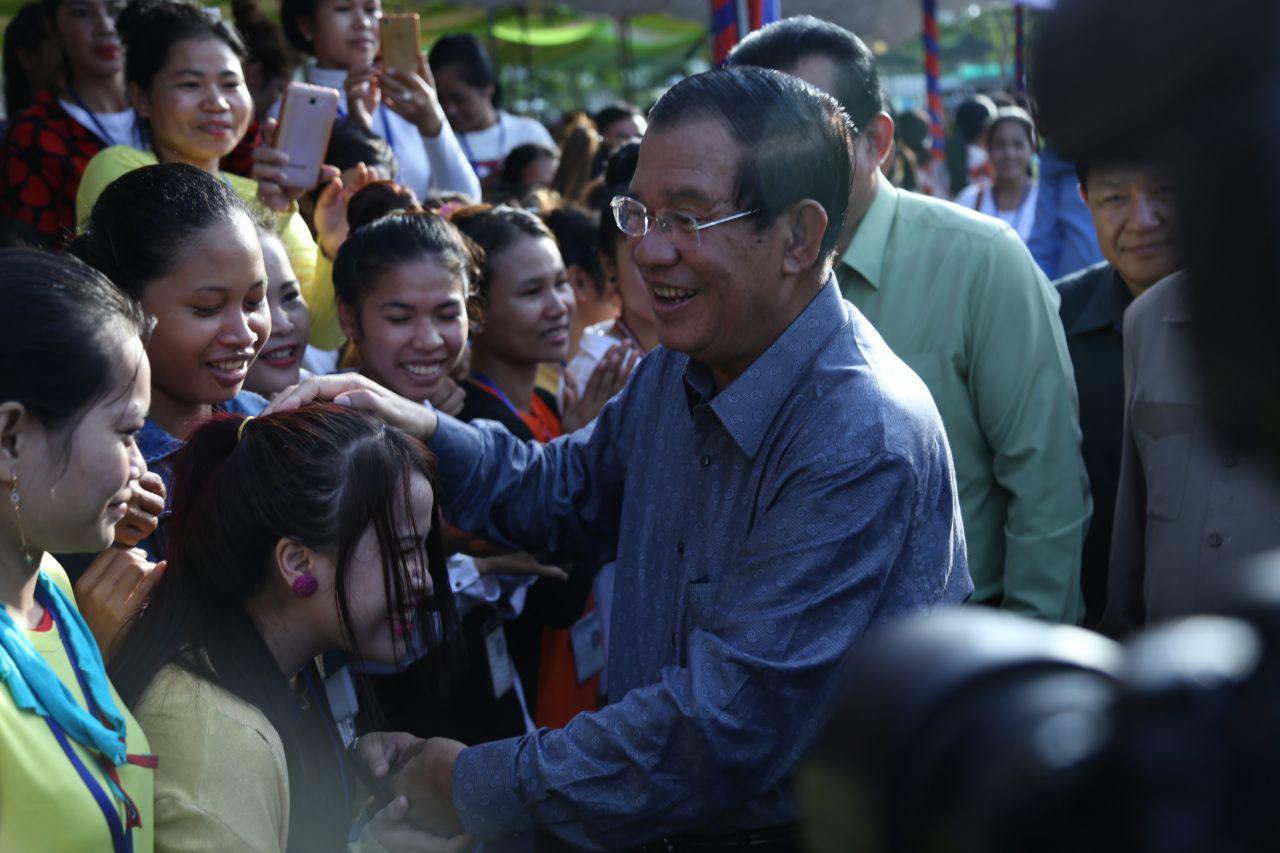 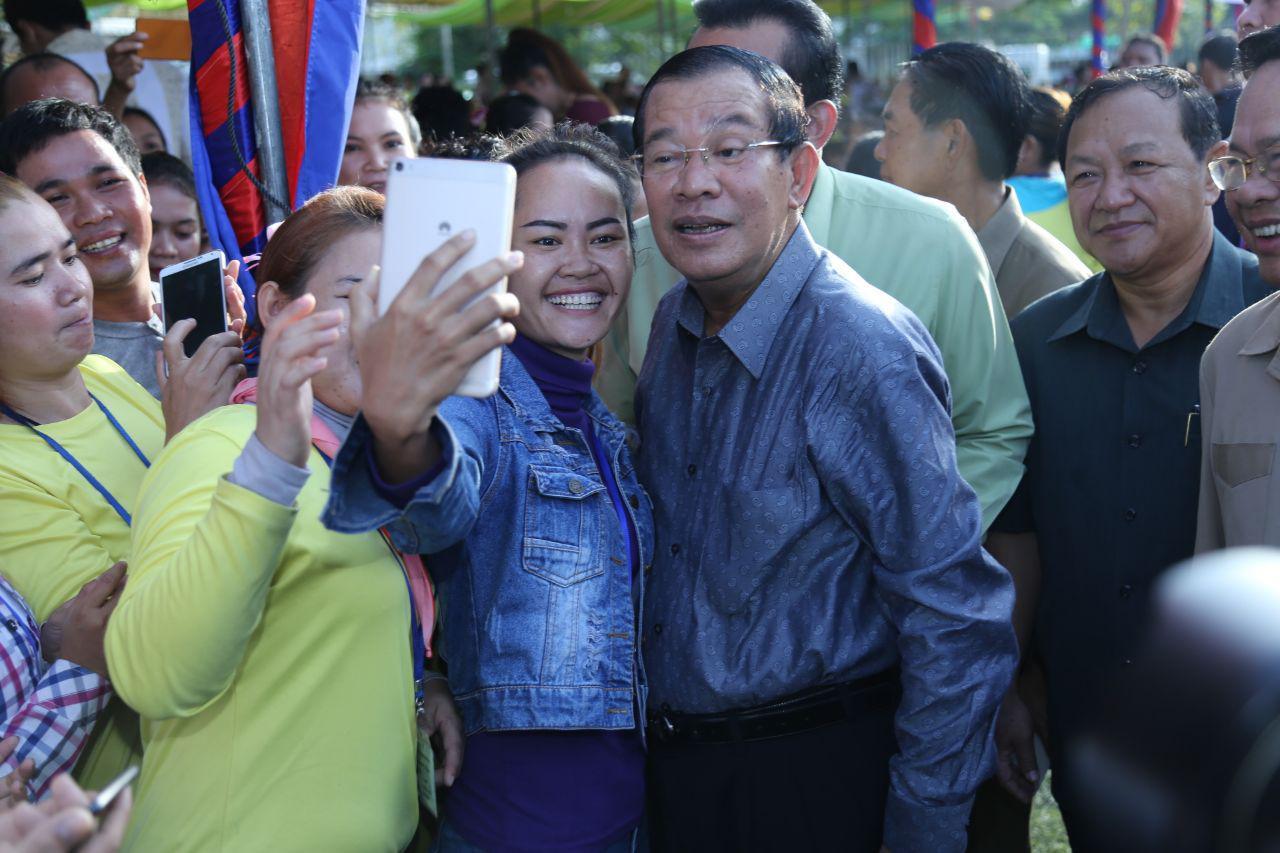 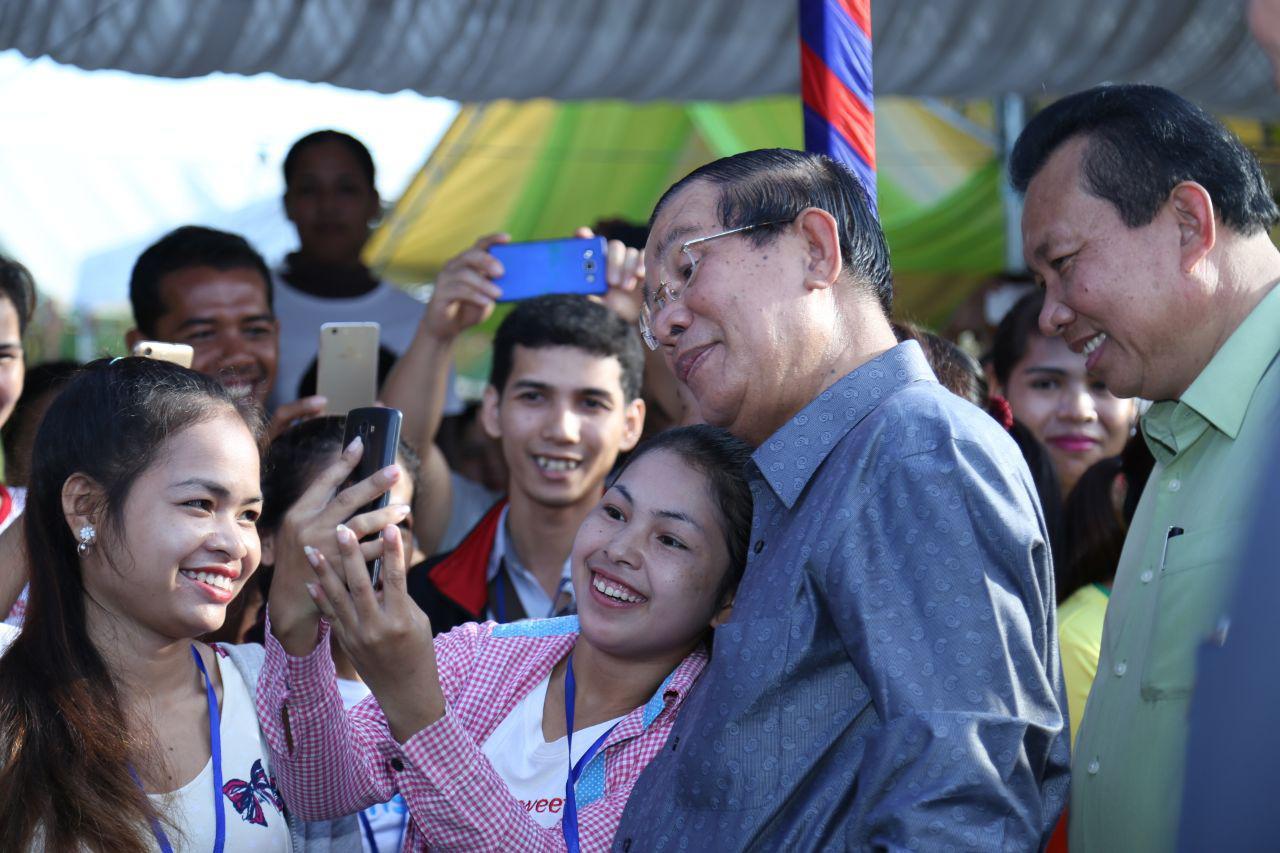 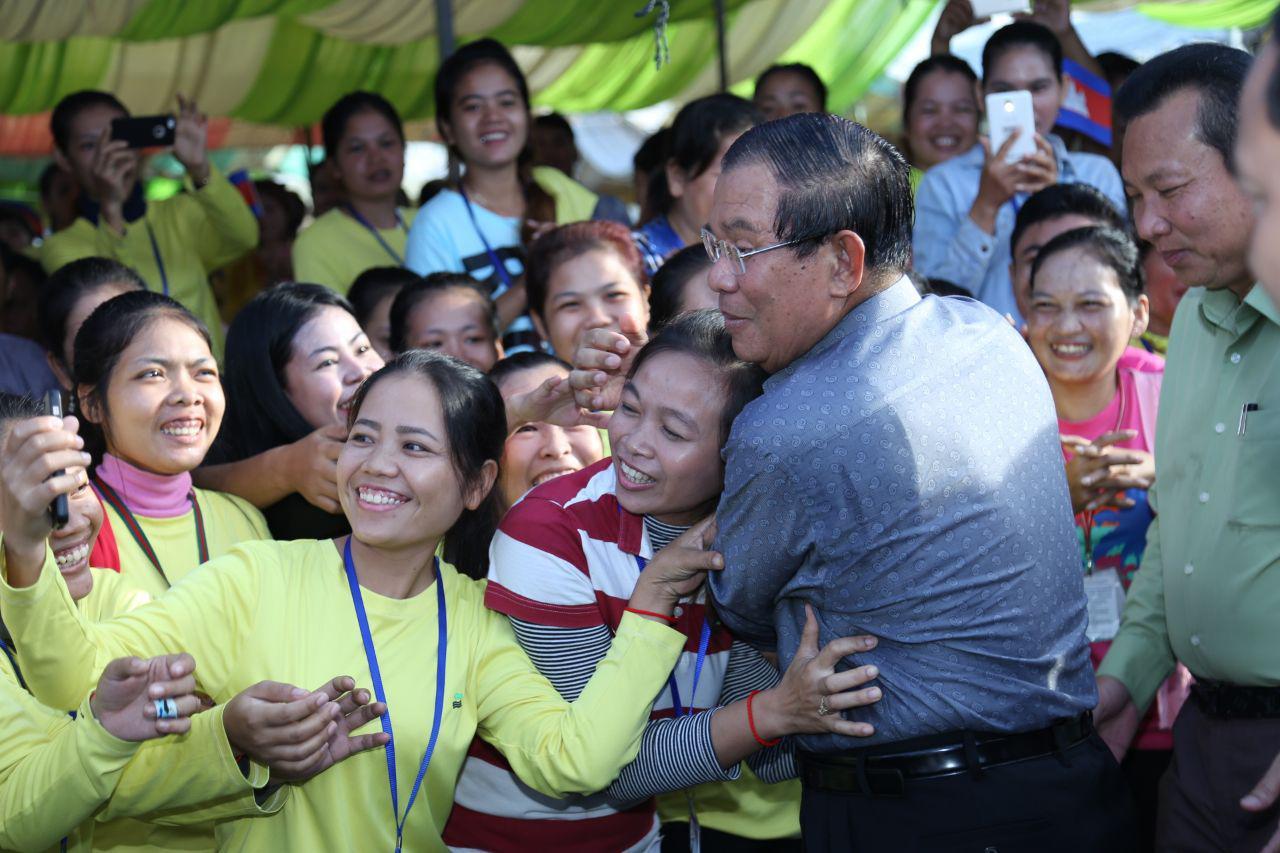