Phnom Penh (FN), October 12 - In the royal message for the opening of the 9th plenary session of the 5th National Assembly on Thursday, His Majesty King Norodom Sihamonipraised Prime Minister Hun Sen for his efforts to restore and develop the country.

His Majesty King also expressed his admiration and gratitude to all members of National Assembly for serving the nation and the people.

His Majesty King also said that the unity between NA and the Royal Government of Cambodia ensured political and social stability and led Cambodia to achieve a high rate of economic growth continuously.

He hoped that the Assembly will continue its efforts to further solve problems. The joint effort is a great national service activity that fosters peace and development of the nation.
=FRESH NEWS 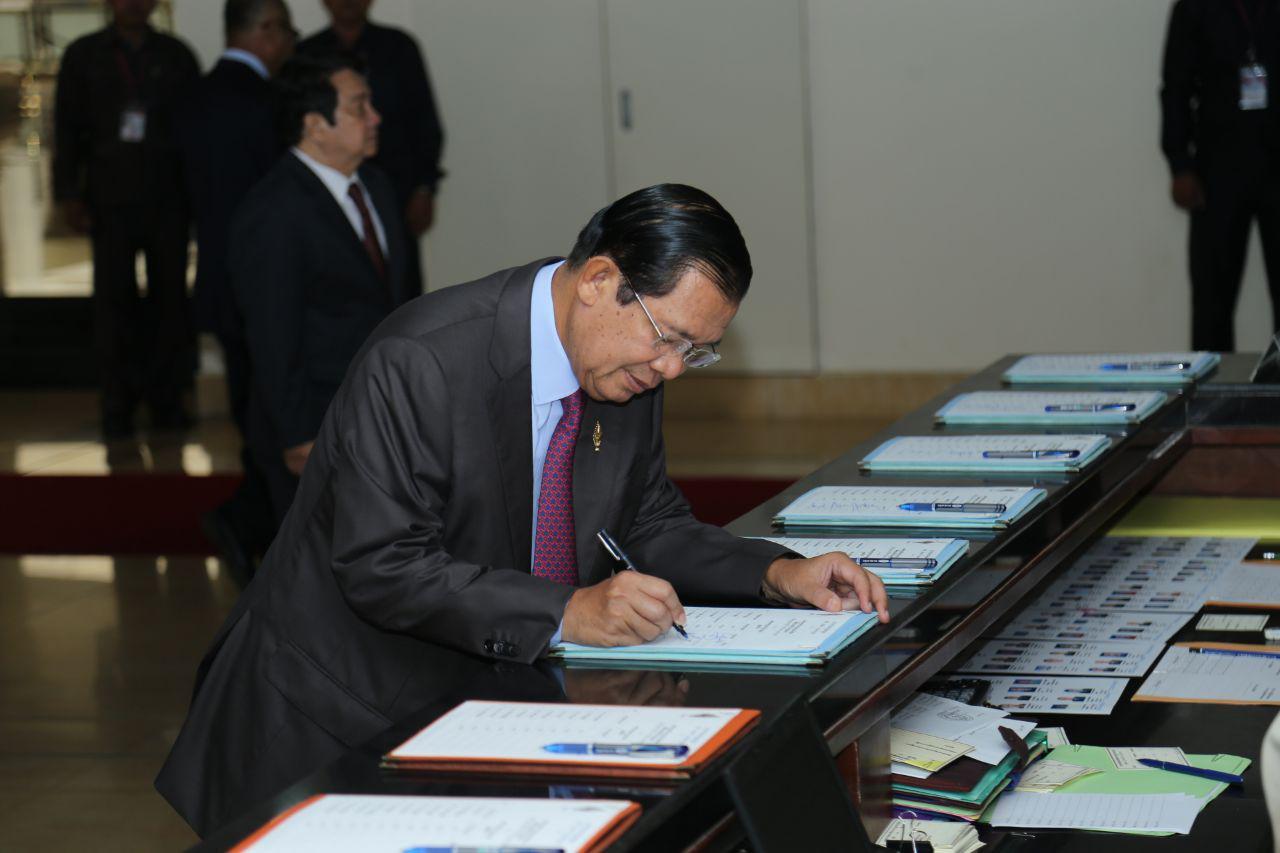 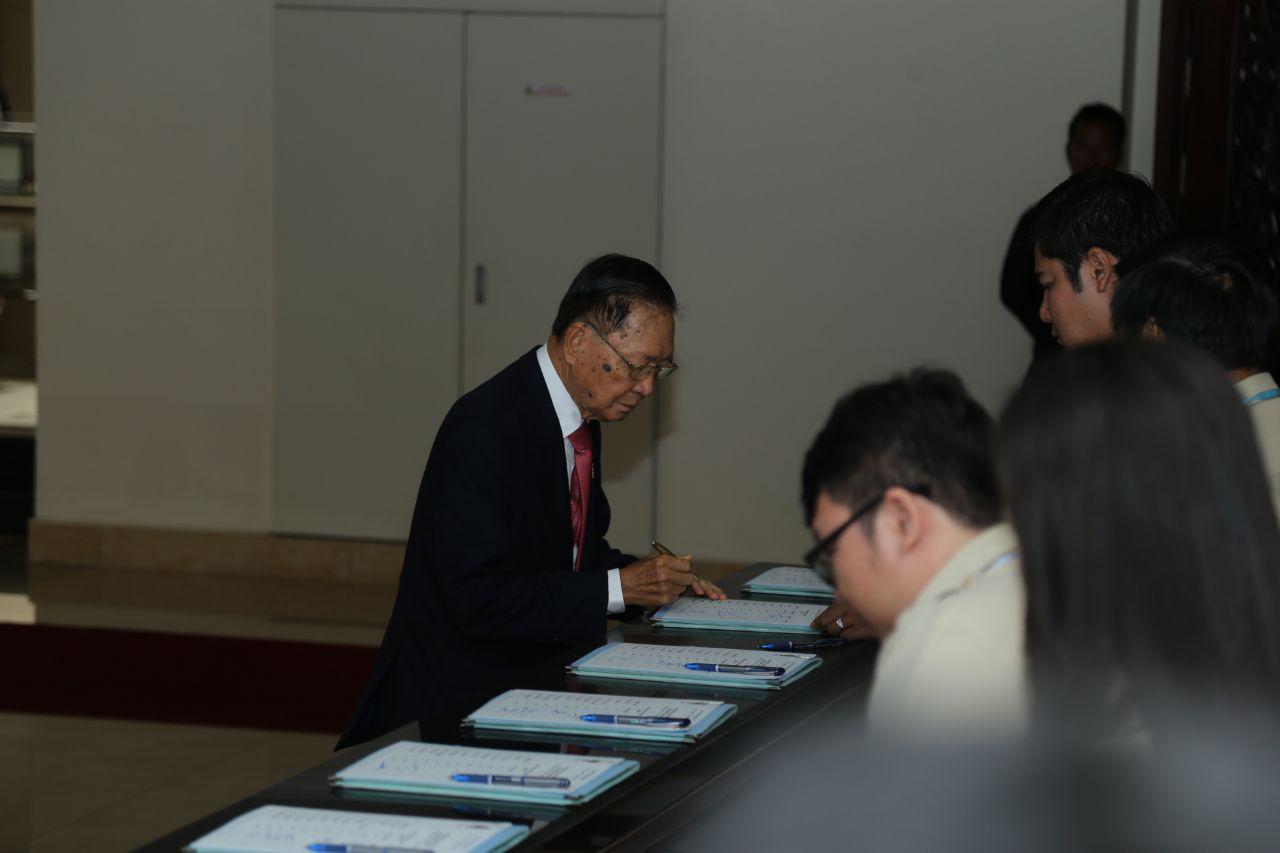 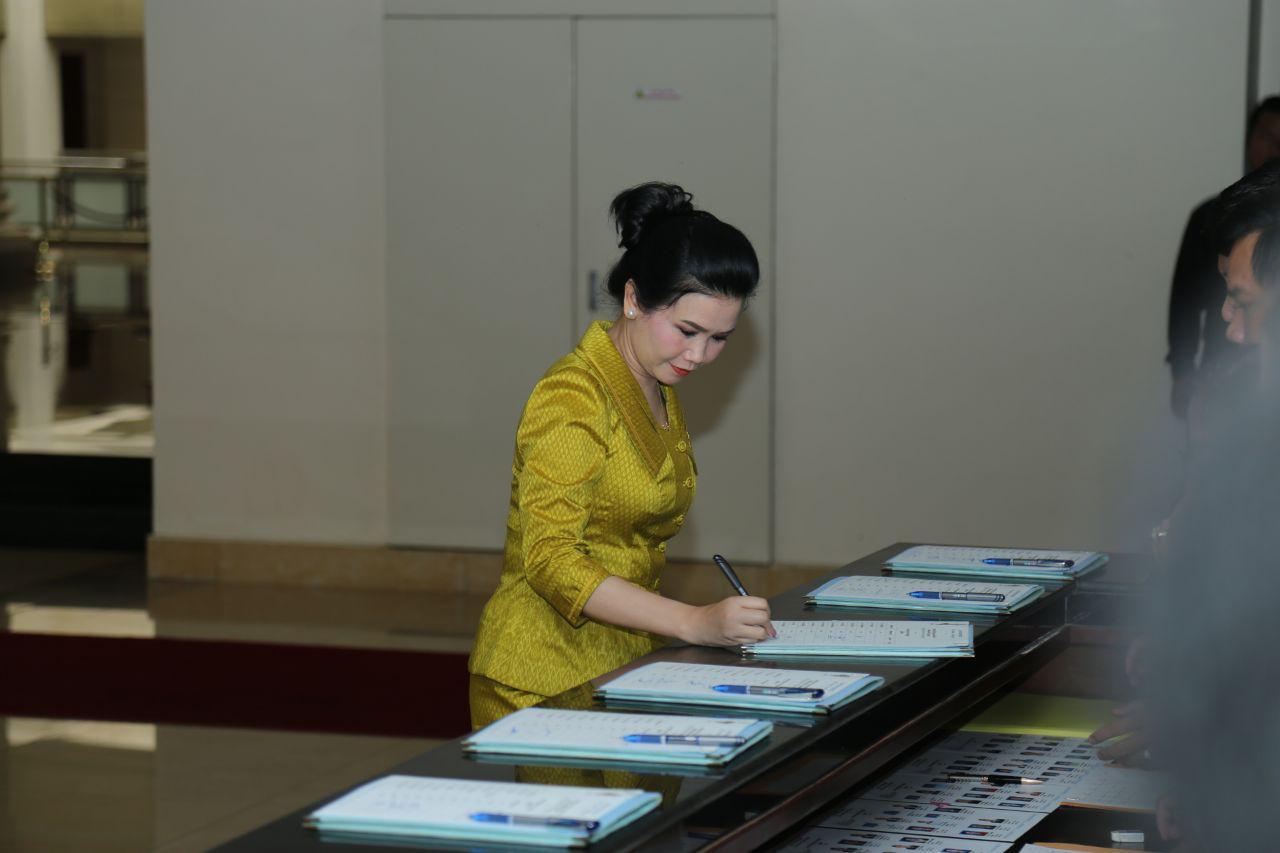 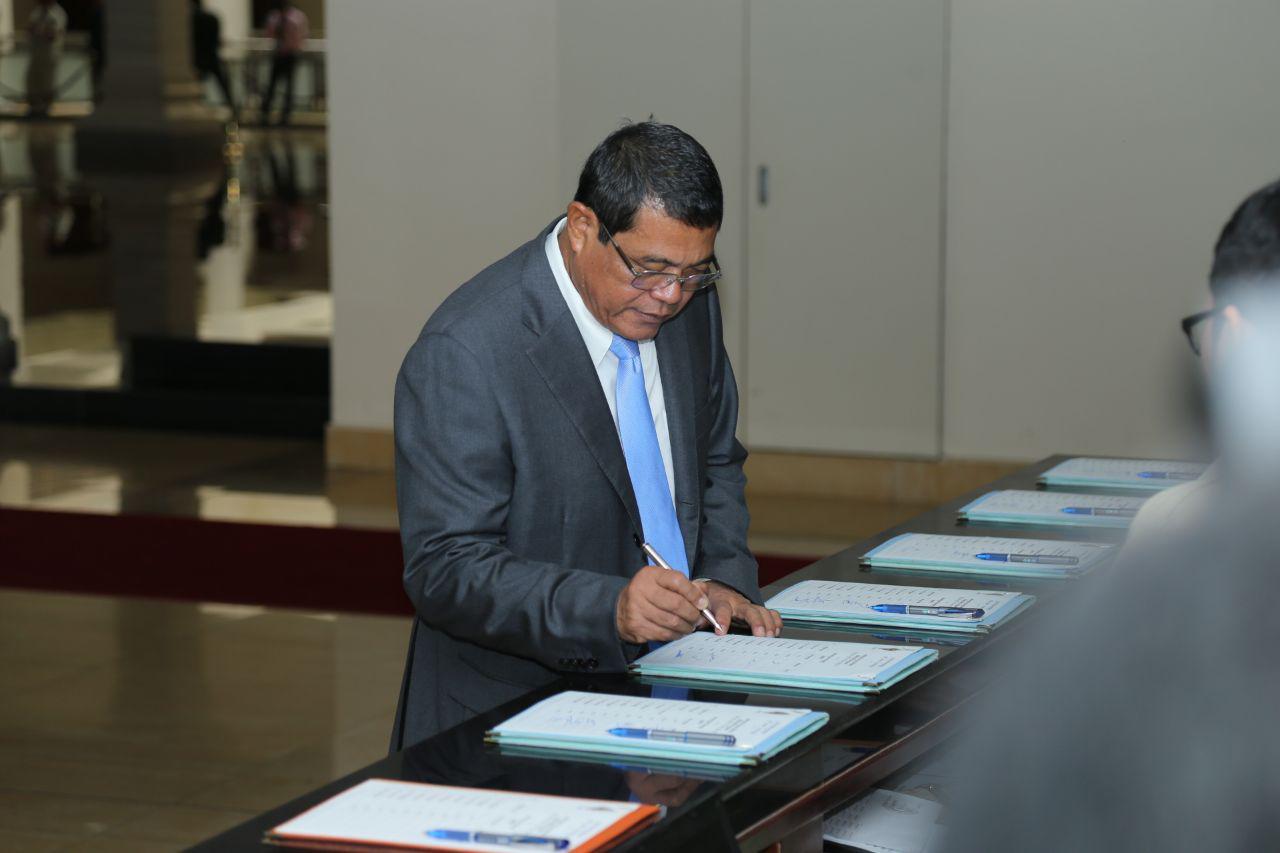 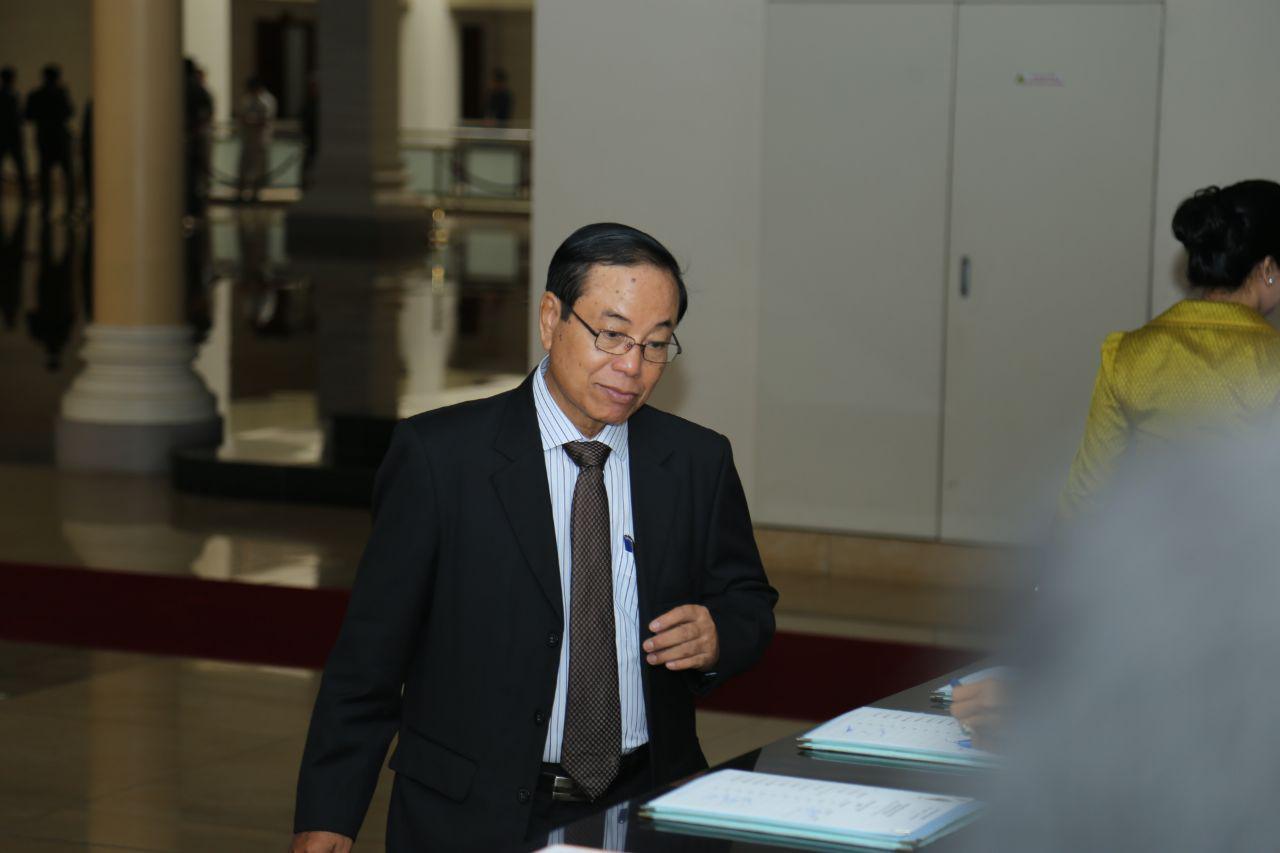 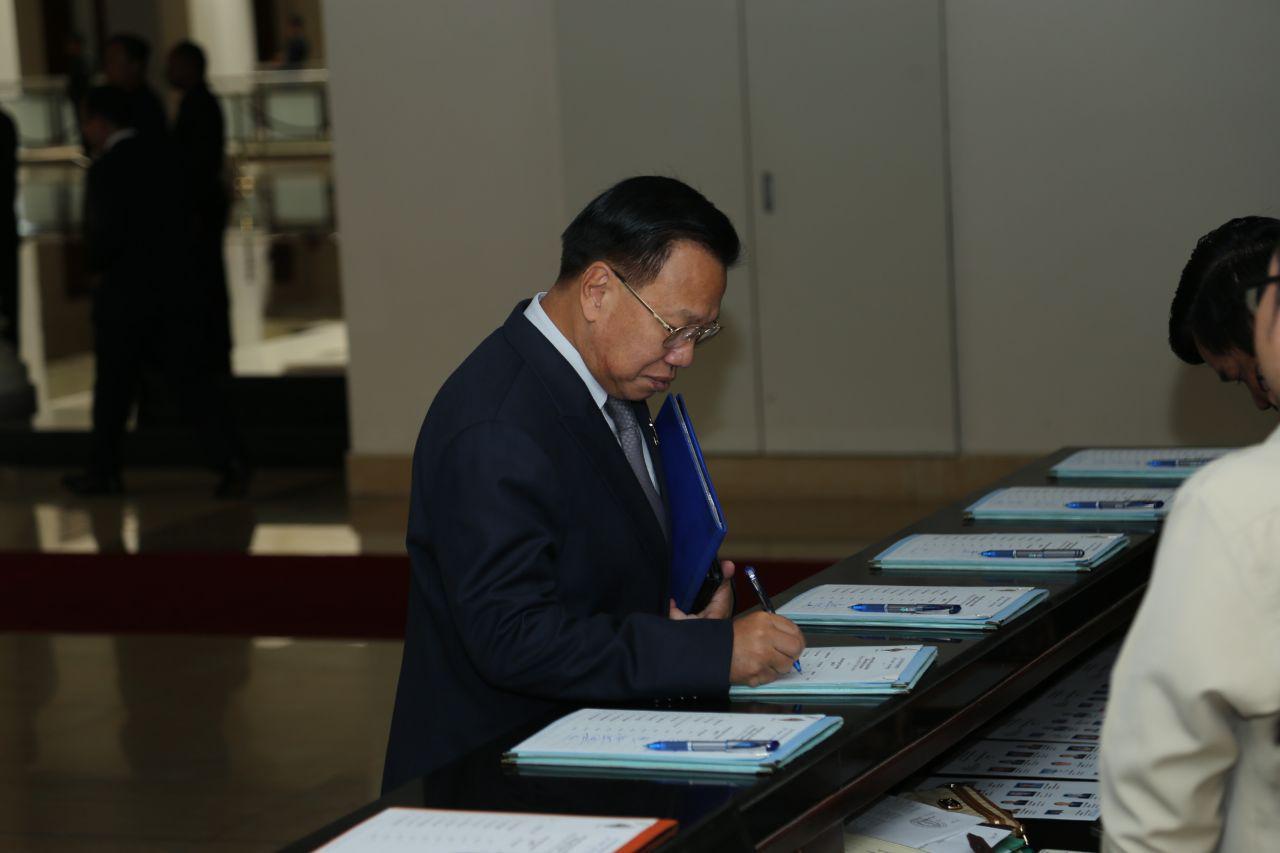 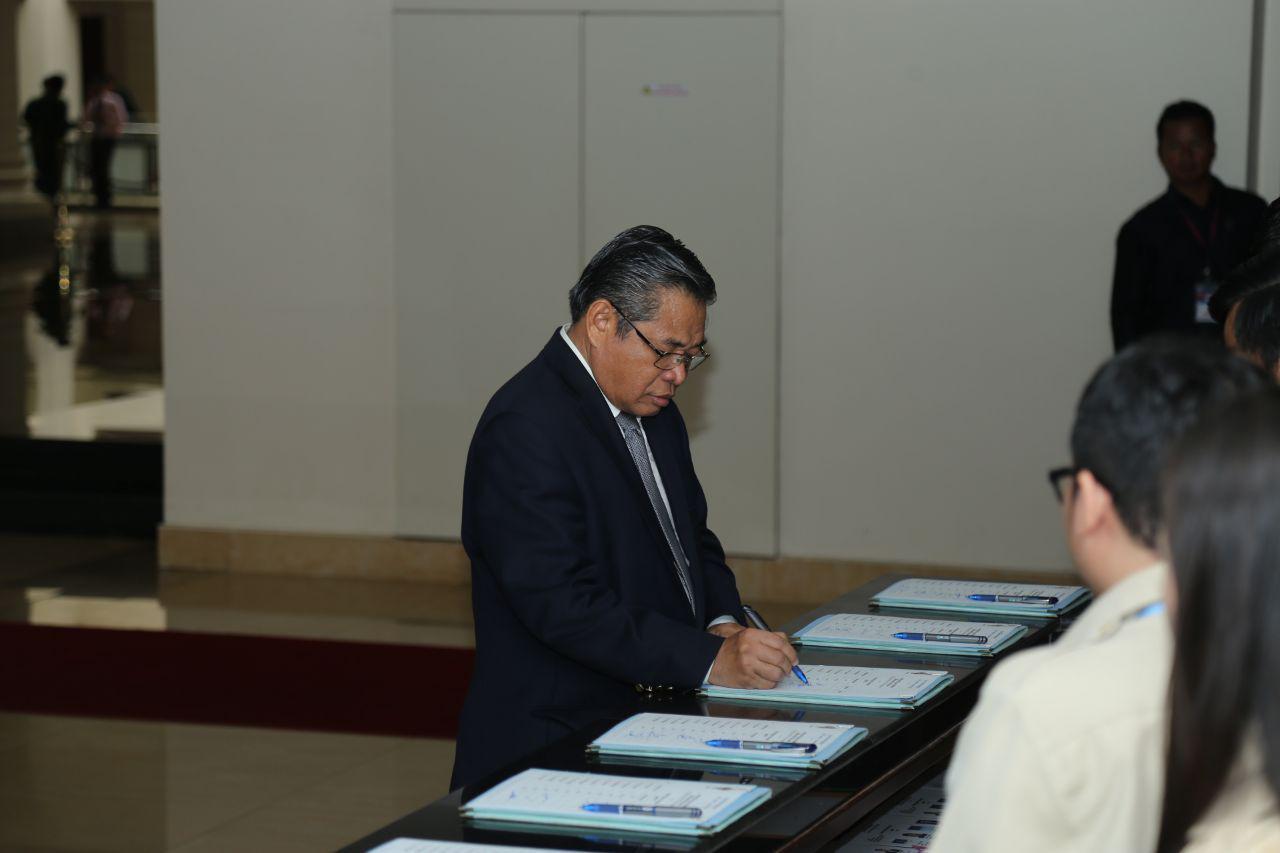 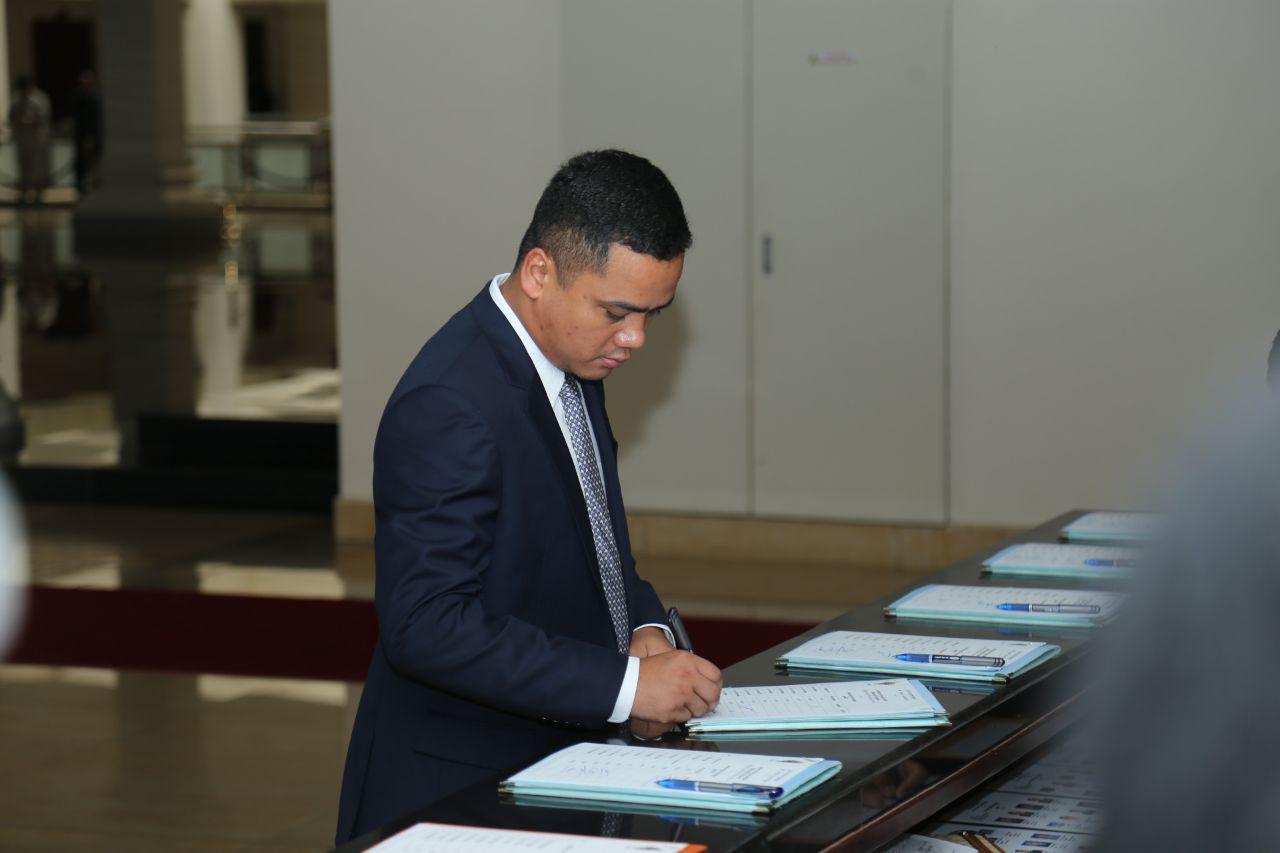 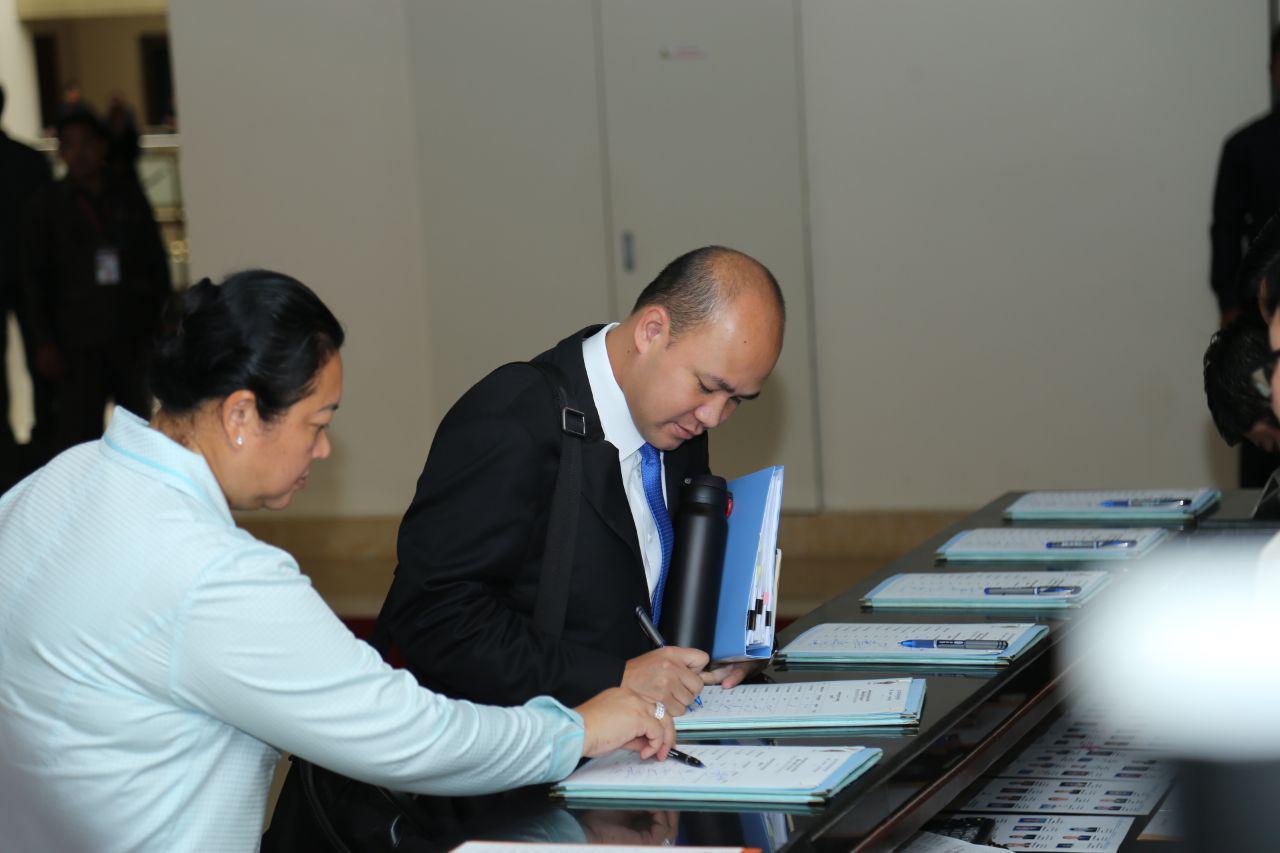 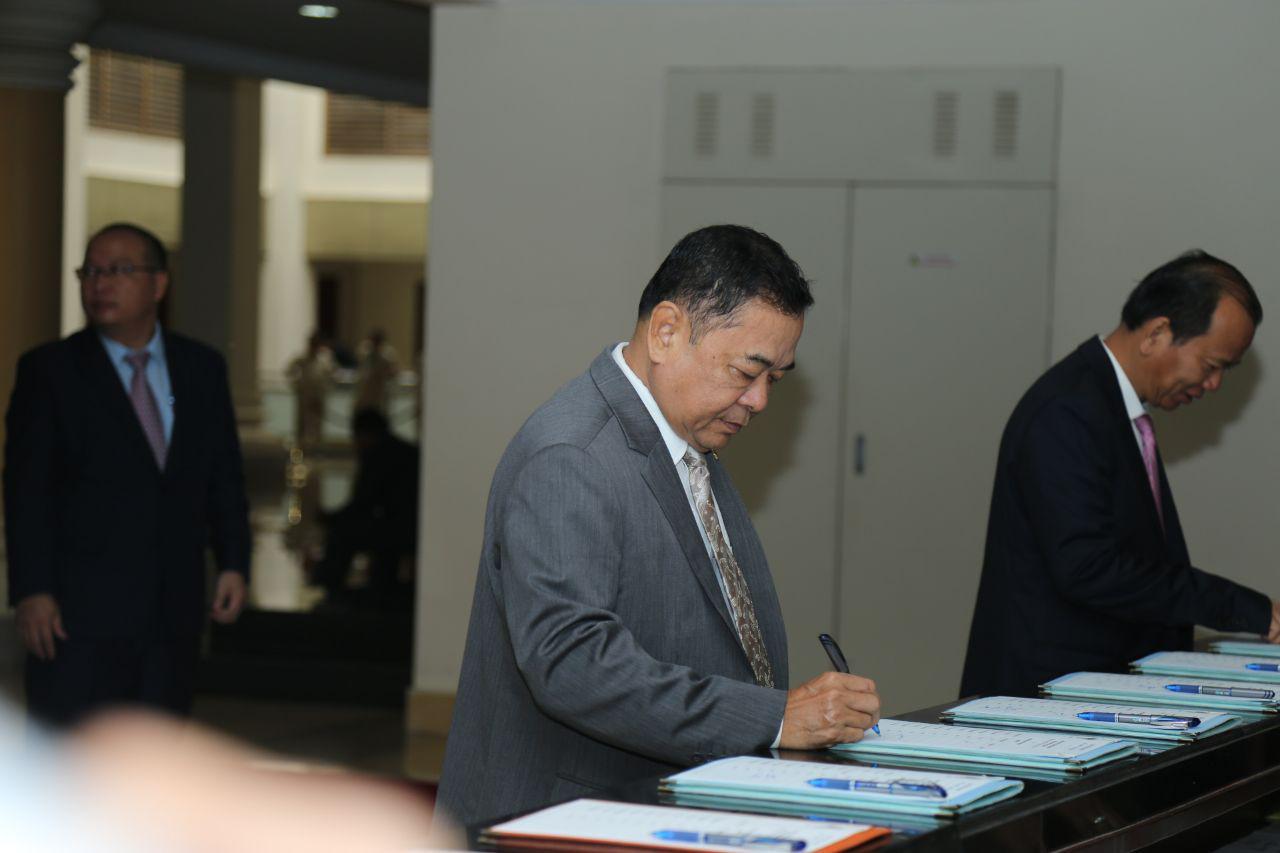 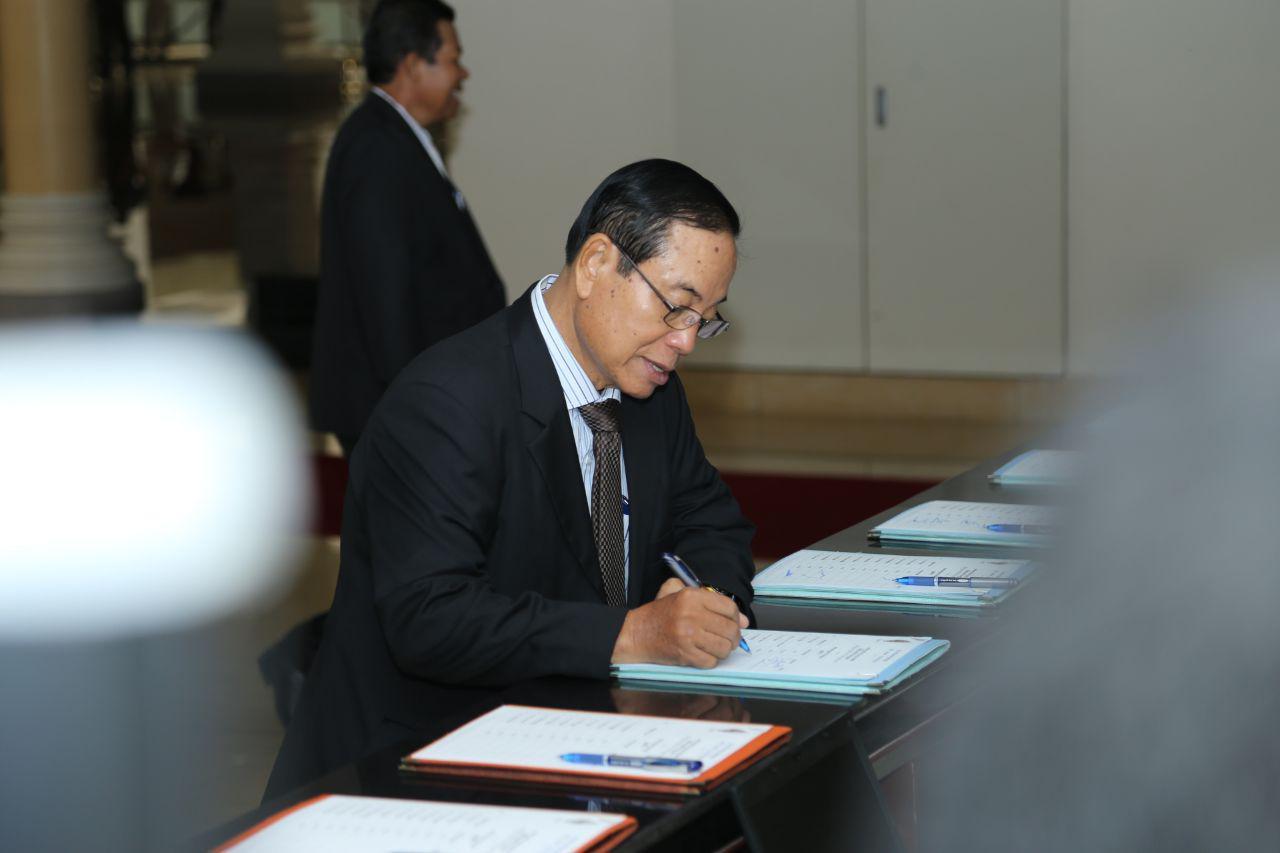 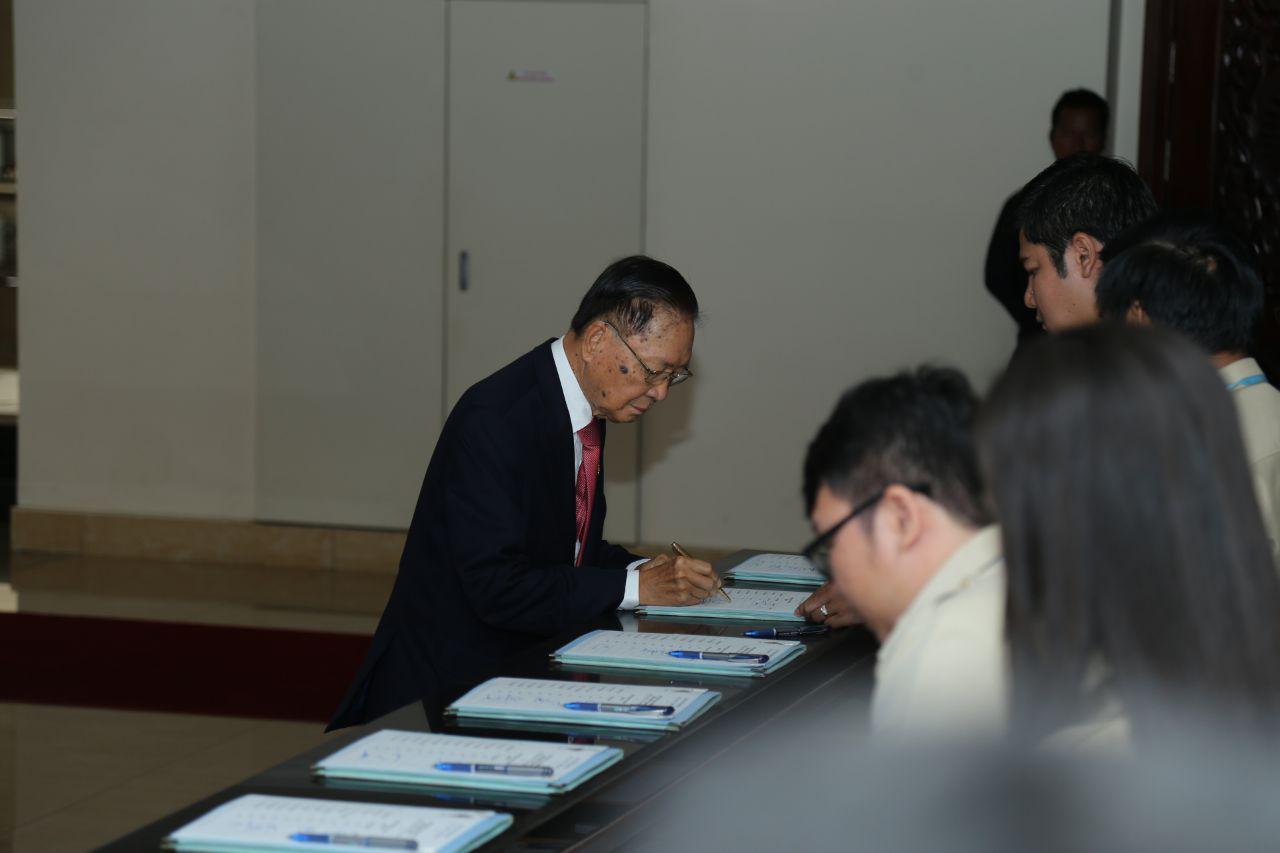 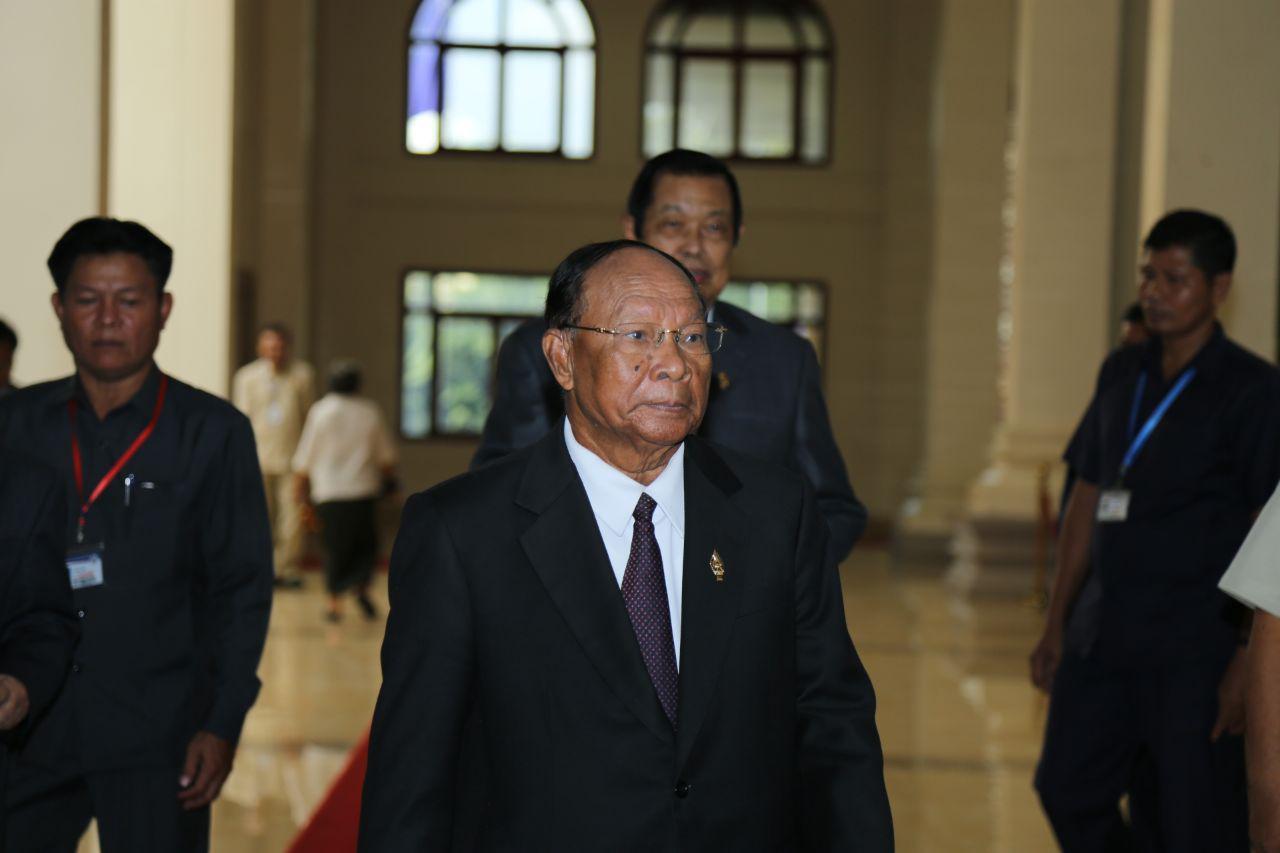 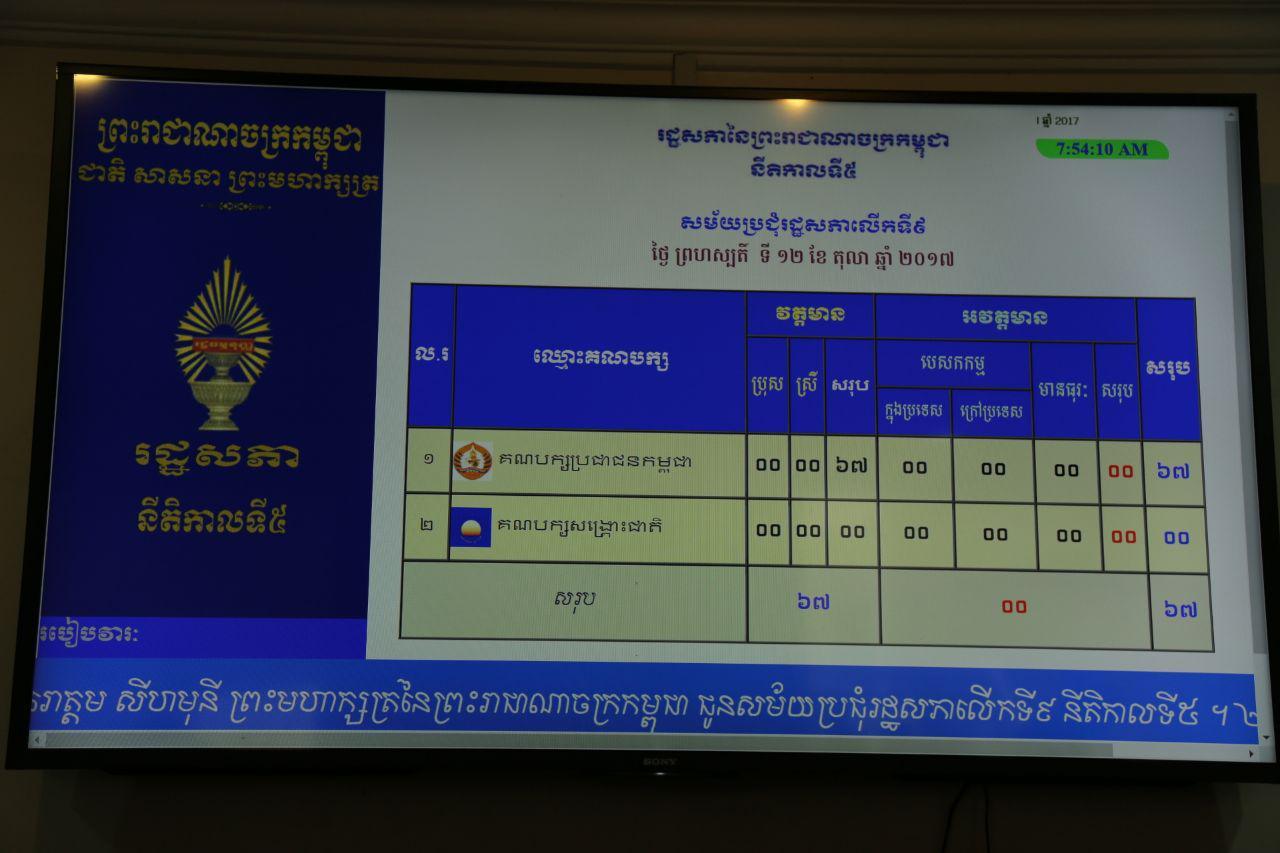