Phnom Penh (FN), October 12 - In the royal message for the opening of the 9th plenary session of the 5th National Assembly today morning, His Majesty King Norodom Sihamoni stated that the Royal Government's efforts to maintain peace, stability and development are the basic needs that all Cambodians required to live peacefully.

His Majesty King also expressed his admiration and gratitude to all members of National Assembly for serving the nation and the people, and praised Prime Minister Hun Sen for his efforts to restore and develop Cambodia.

"I would like to deeply appreciate PM Hun Sen who has led Cambodia in the successful process of restoring and developing the country," His Majesty King wrote in the royal message.

"The achievements that the Royal Government has possessed, especially maintaining peace, stability and development are the needs of the Cambodians," the message added.

The King also added that the collaboration between National Assembly and Royal Government of Cambodia helped ensure political and social stability and led Cambodia to achieve a continuous high rate of economic growth.

Prime Minister Hun Sen has always talked about Cambodian suffering and country devastation due to the past wars, especially the war, which began with the US-led invasion of Lon Nol in 1970.

The premier also visited factory workers yesterday, appealing them to stand up and protect peace that Cambodia is currently experiencing.

PM Hun Sen also reminded the people that without peace, there will be no development and prosperity.
=FRESH NEWS 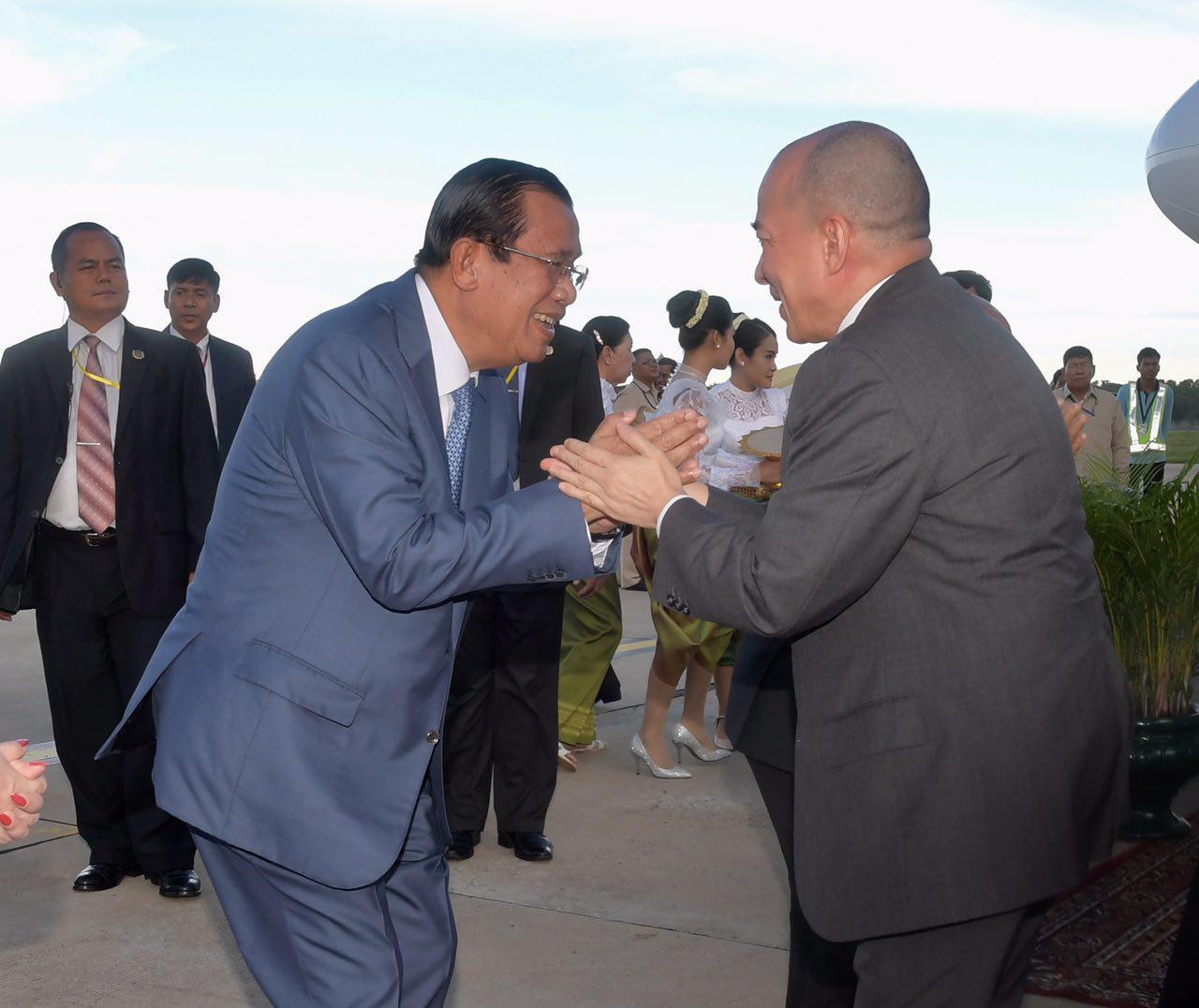 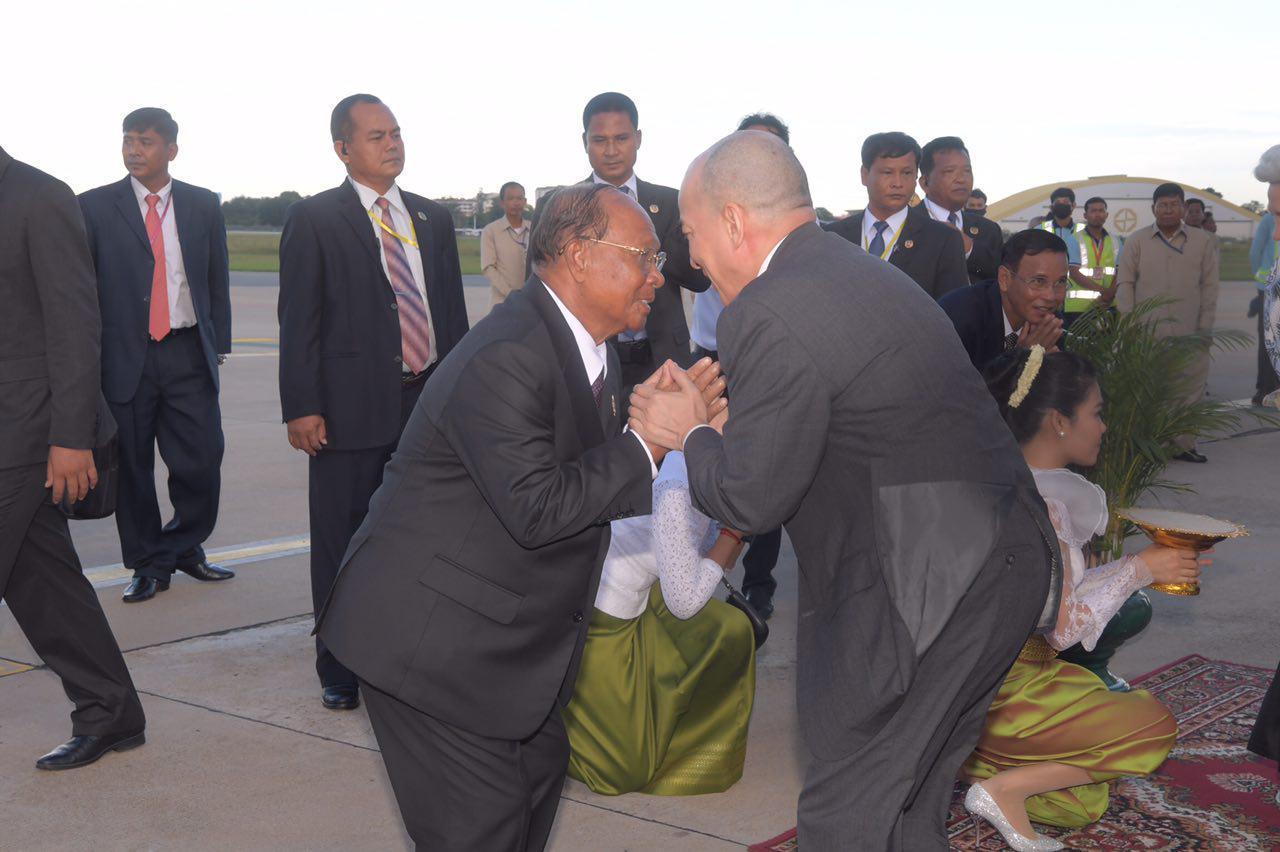