The Minister stated that the children had birth defects such as disproportionate mouth, big head and skin allergies.

This statement was made after the Minister’s personal observation around the area and through discussion with the villagers while conducting medical checkups.

The Minister said, “We have conducted medical checkups for the villagers and found three abnormal children. There are birth defects such as big head, disproportionate mouth and skin allergies to children up to 14 years old. According to the checkup, I believe that it is caused by the US chemical bombs.”

The Minister added that there might also be other villagers’ abnormal children and that we will continue to conduct medical checkups for them.

The U.S chemical bombs had been dropped around Koki areas during the 1960s and 1970s in which the government’s chemical experts and CMAC had found over 15 bombs already. The experts said that these chemical bombs are very powerful and dangerous, especially they can cause birth defects.
=FRESH NEWS 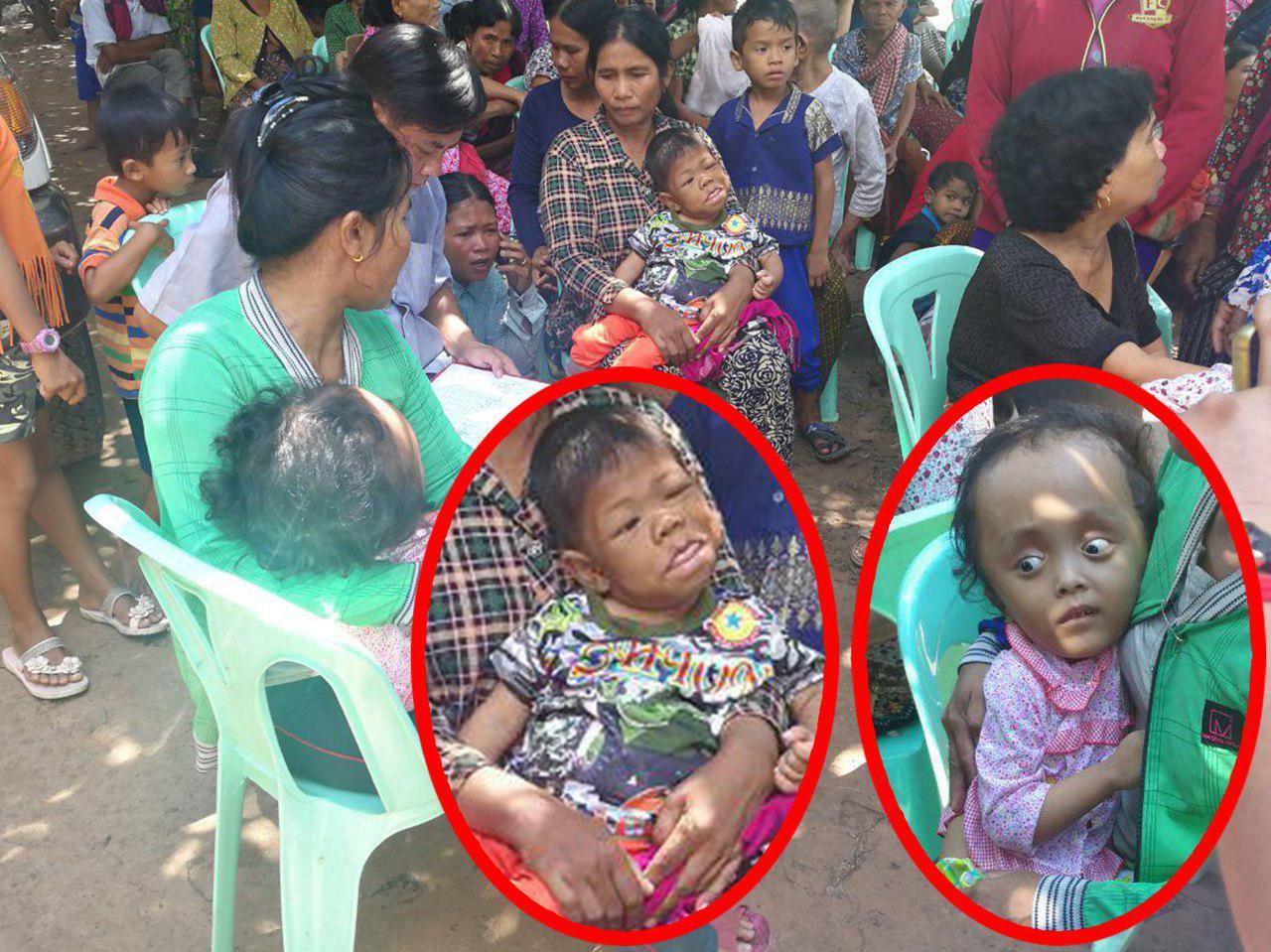 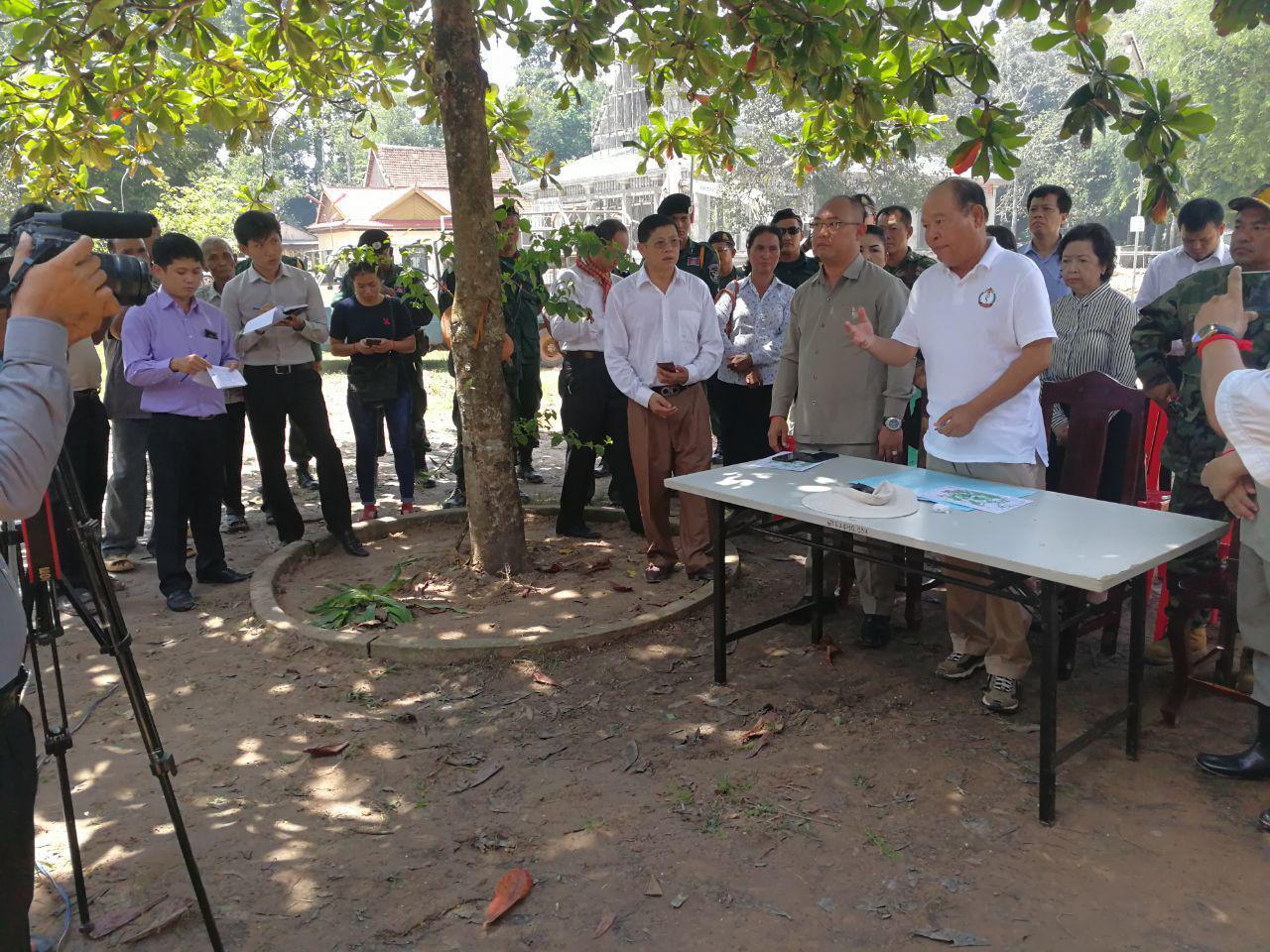 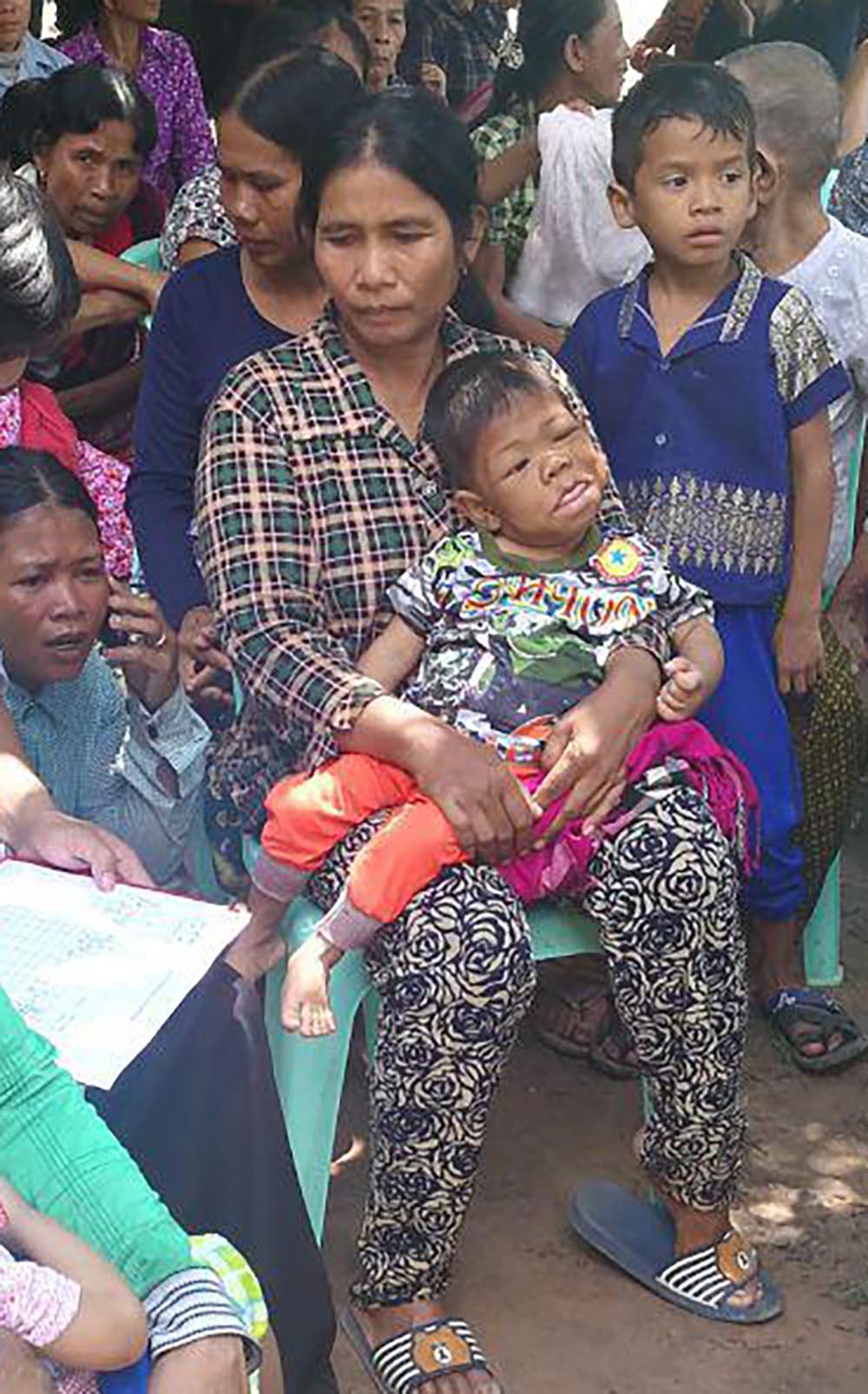 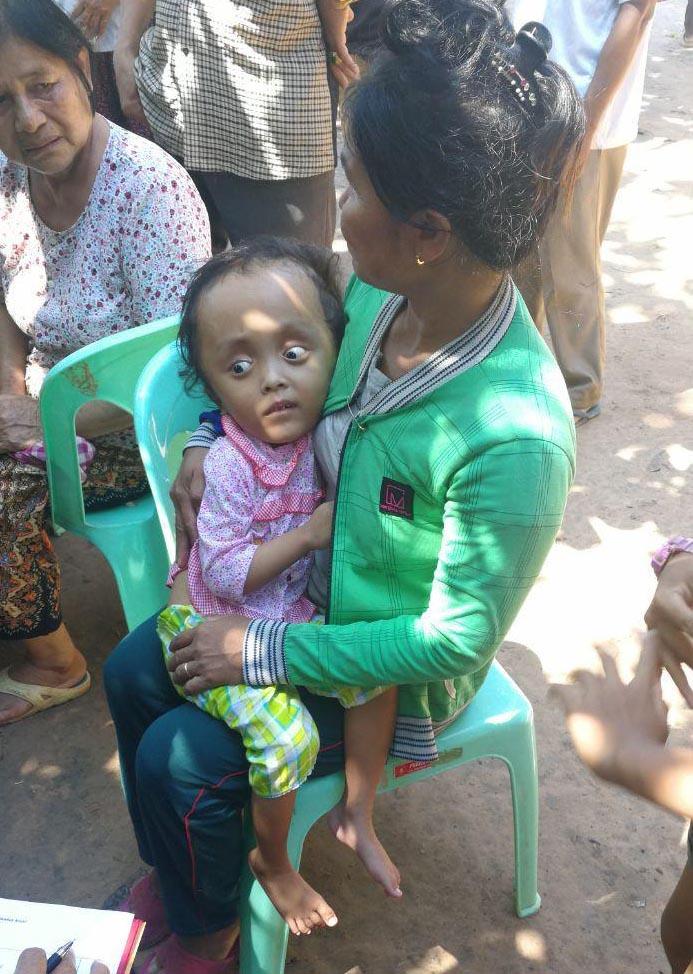 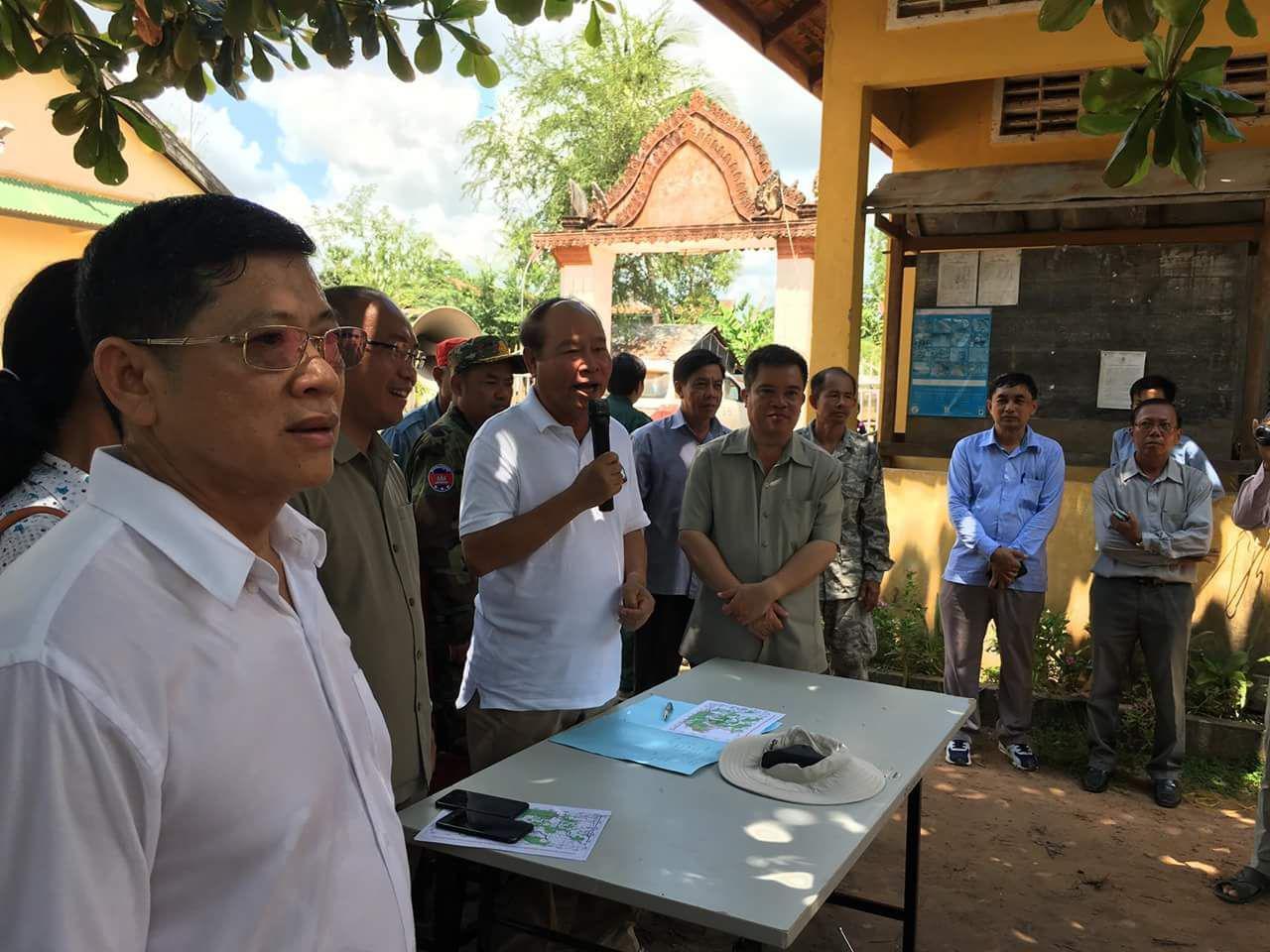 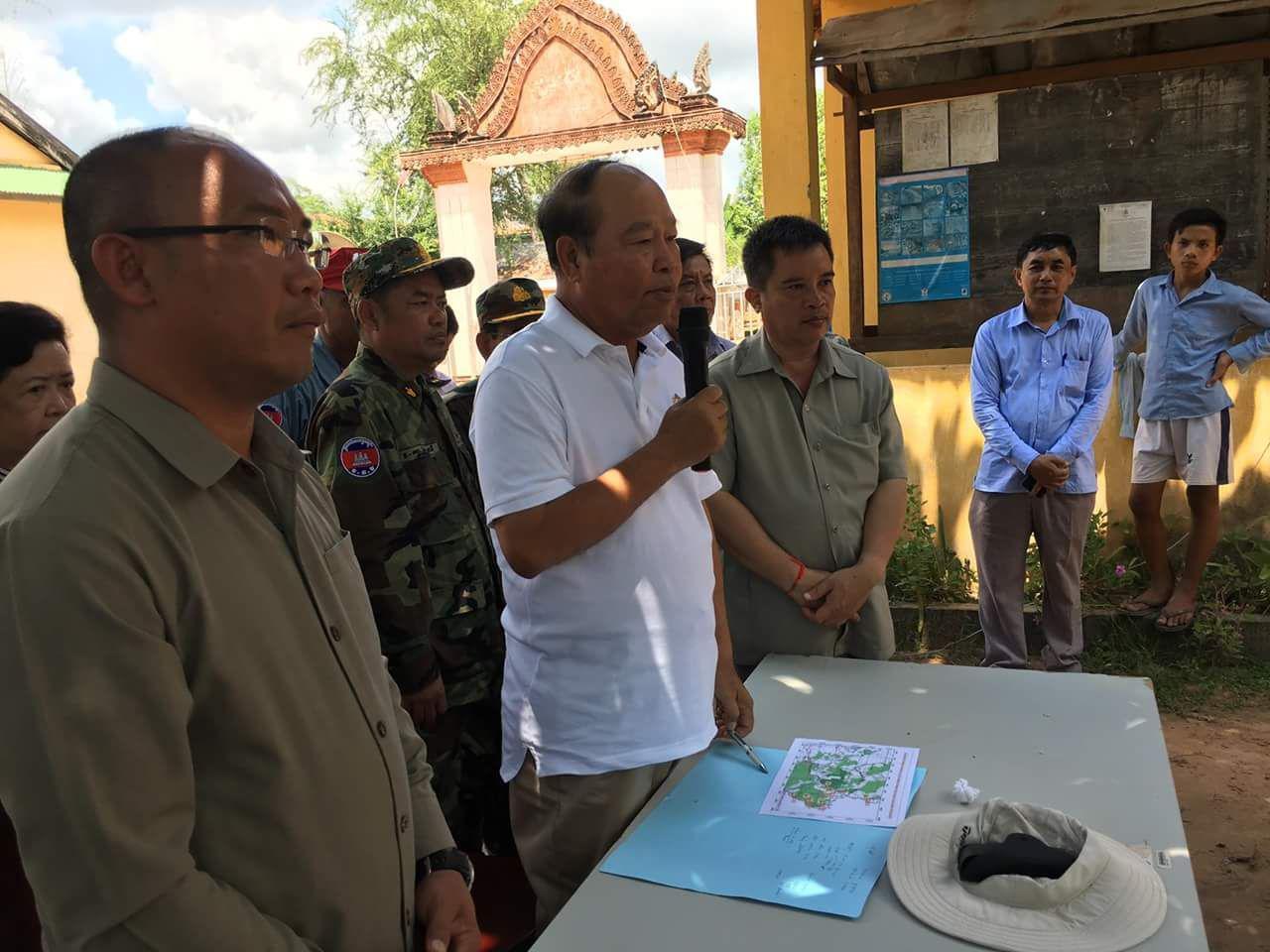 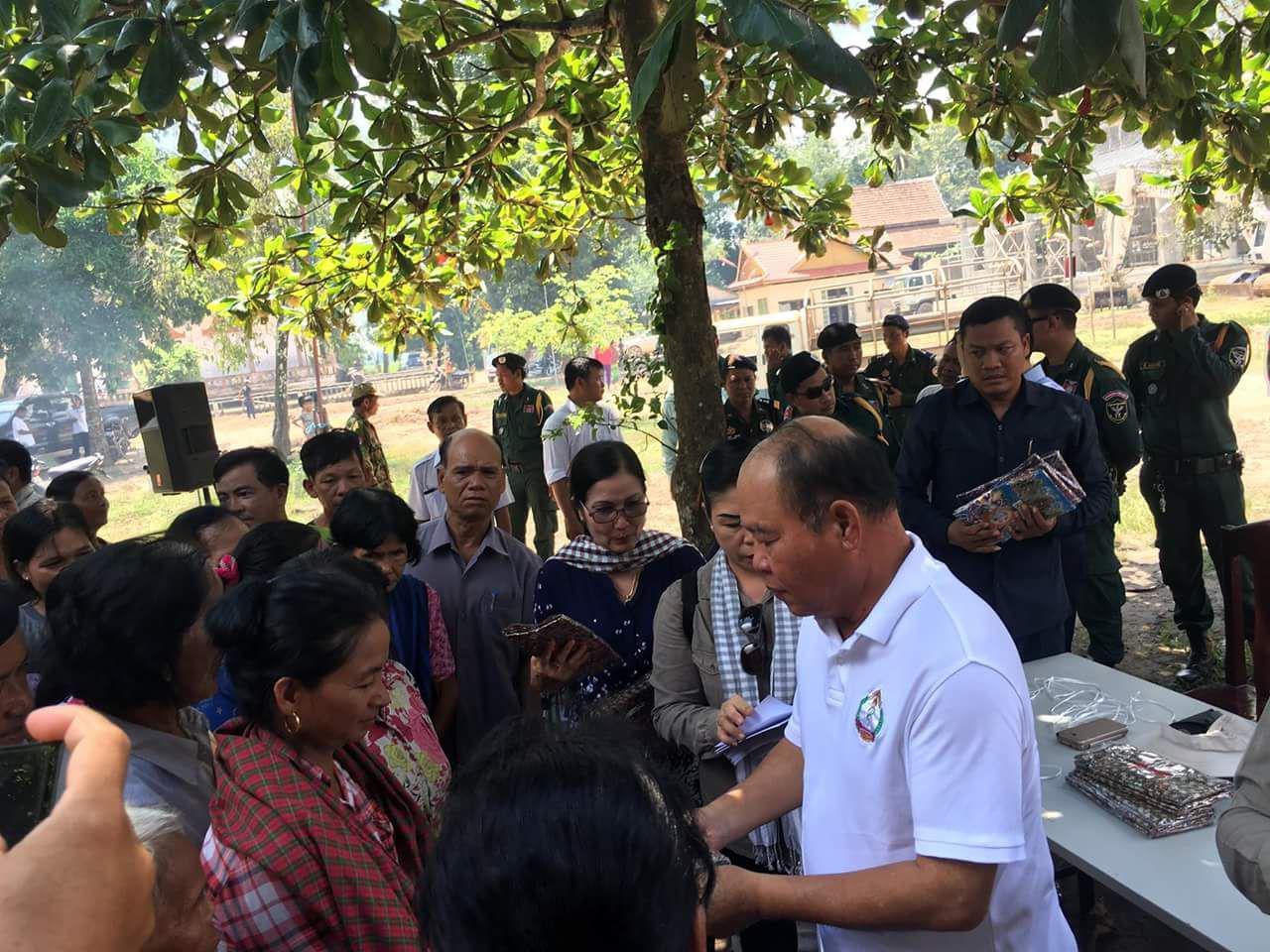 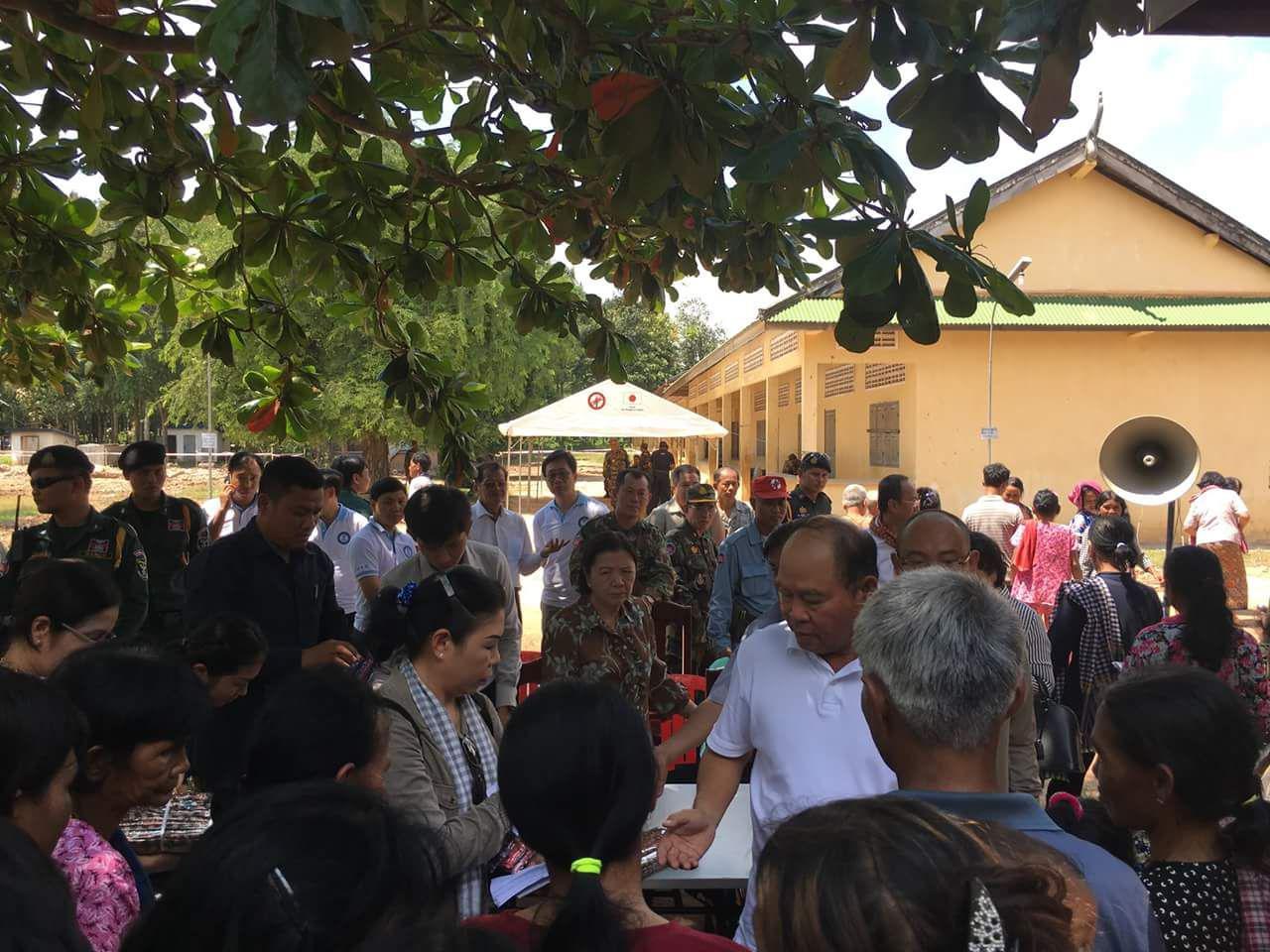 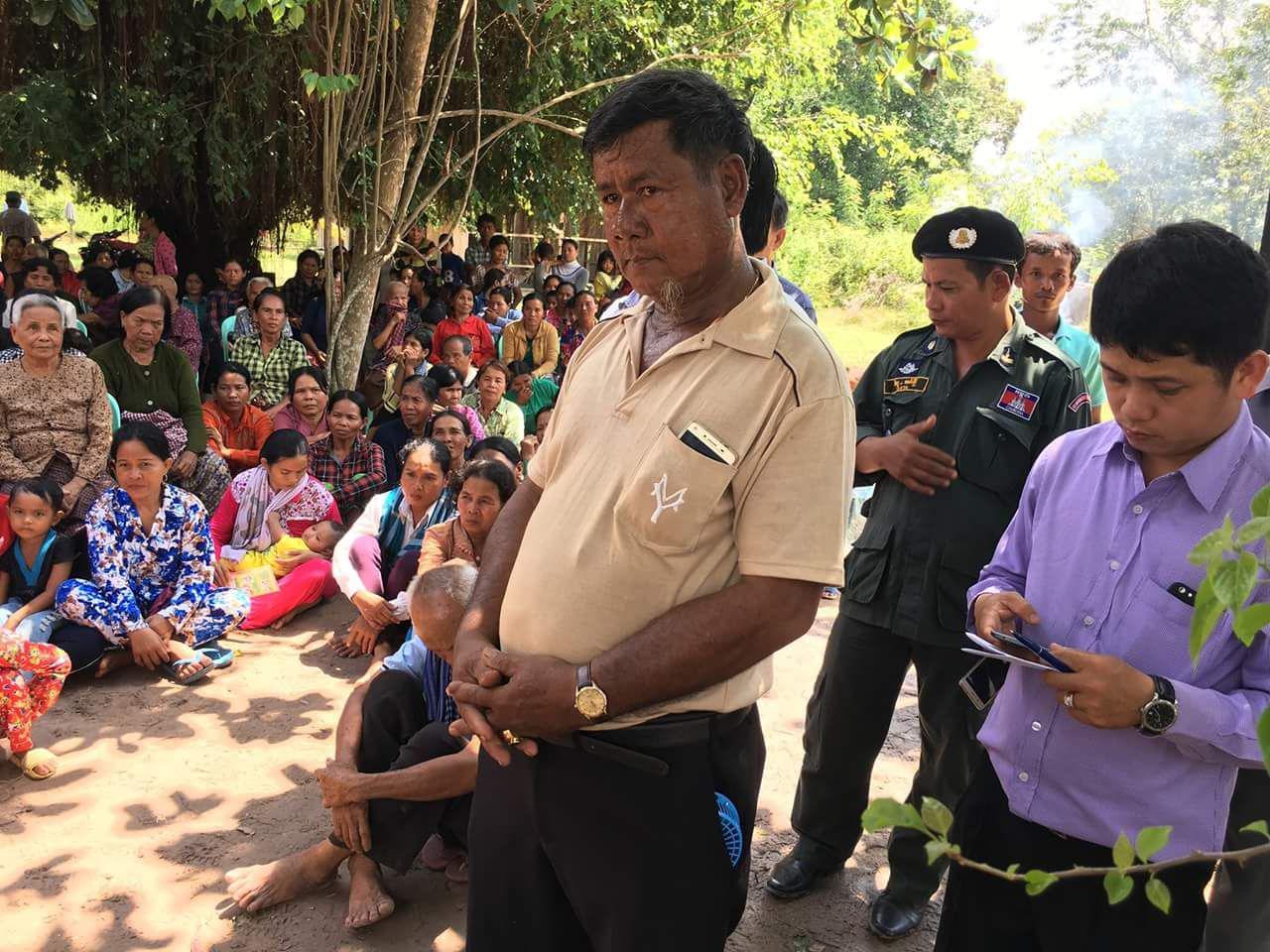 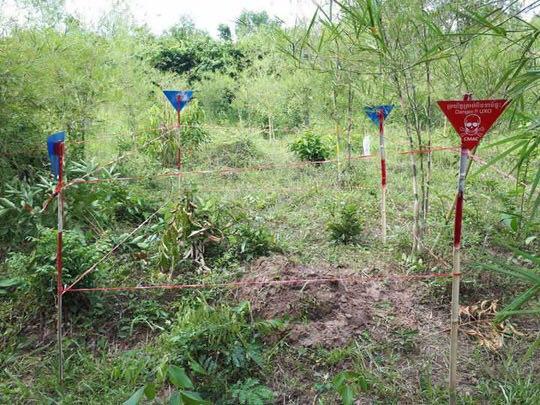 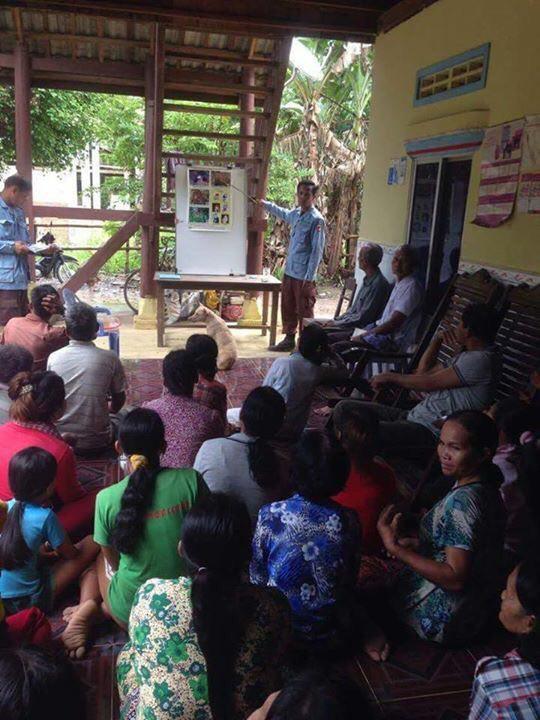 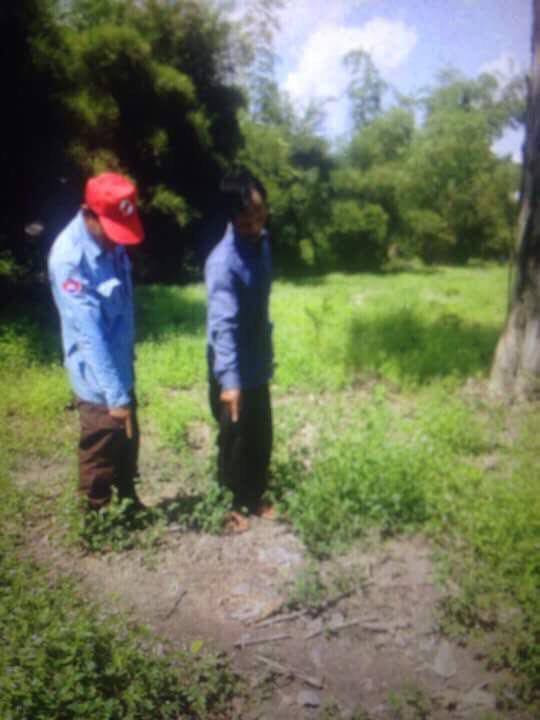 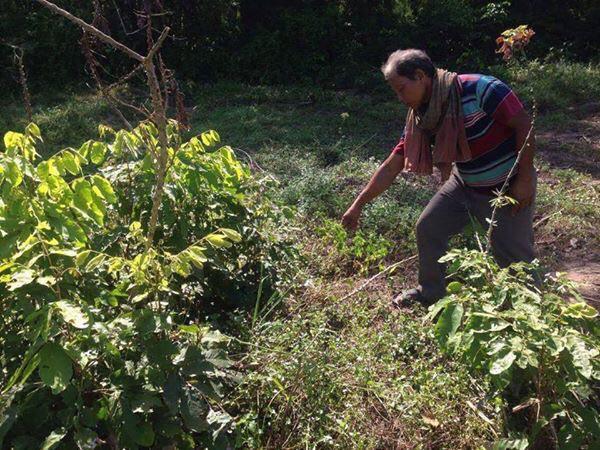