CMAC officials and chemical authorities have found over 15 bombs already. It is estimated that there will be more bombs left undiscovered.

Health Minister have conducted medical checkups for the villagers and found three abnormal children. Those children had birth defects such as big head, disproportionate mouth and skin allergies.

Prime Minister Hun Sen decided to build another health center on Thursday in the affected areas and provide free healthcare services to the people. 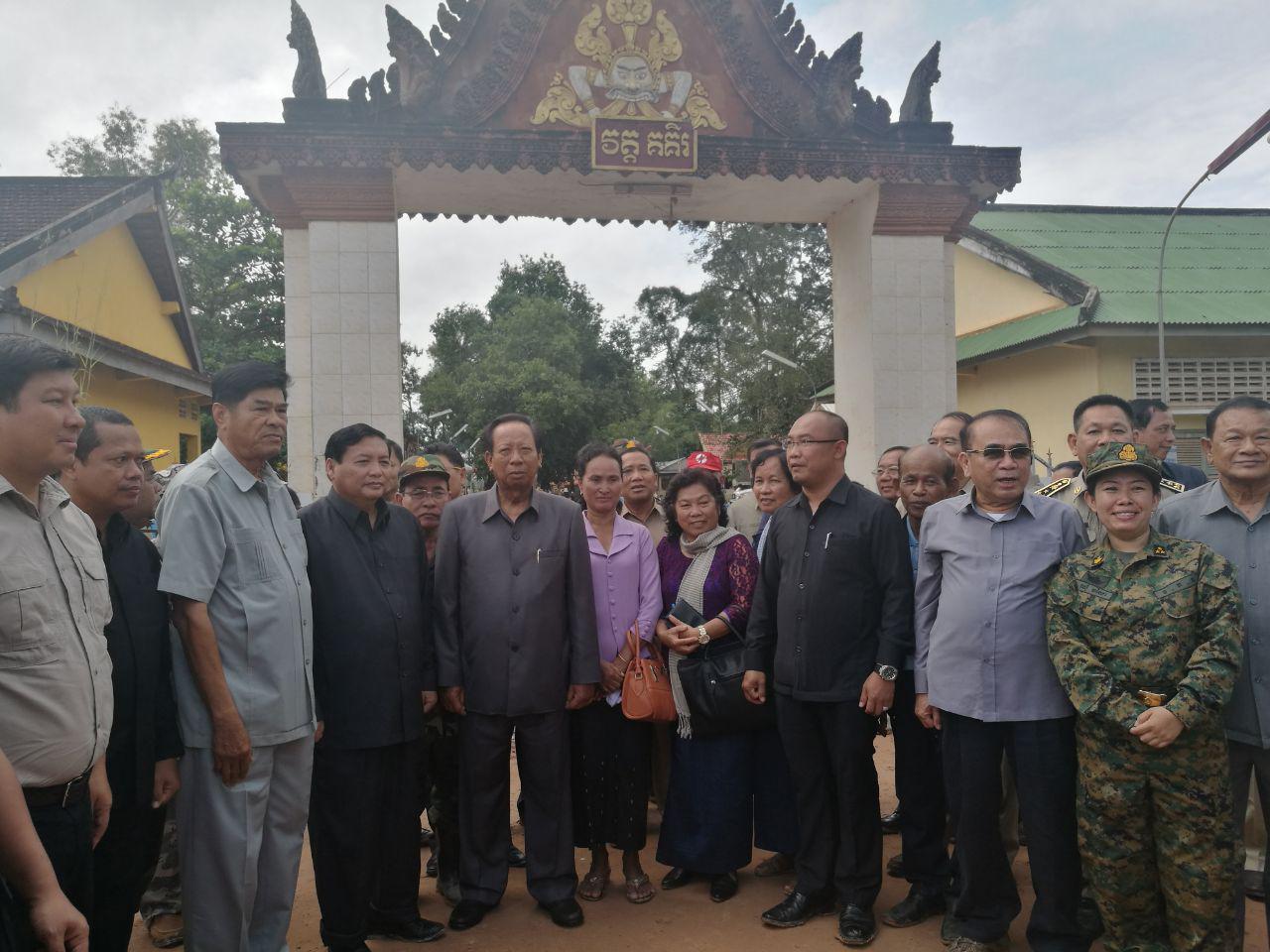 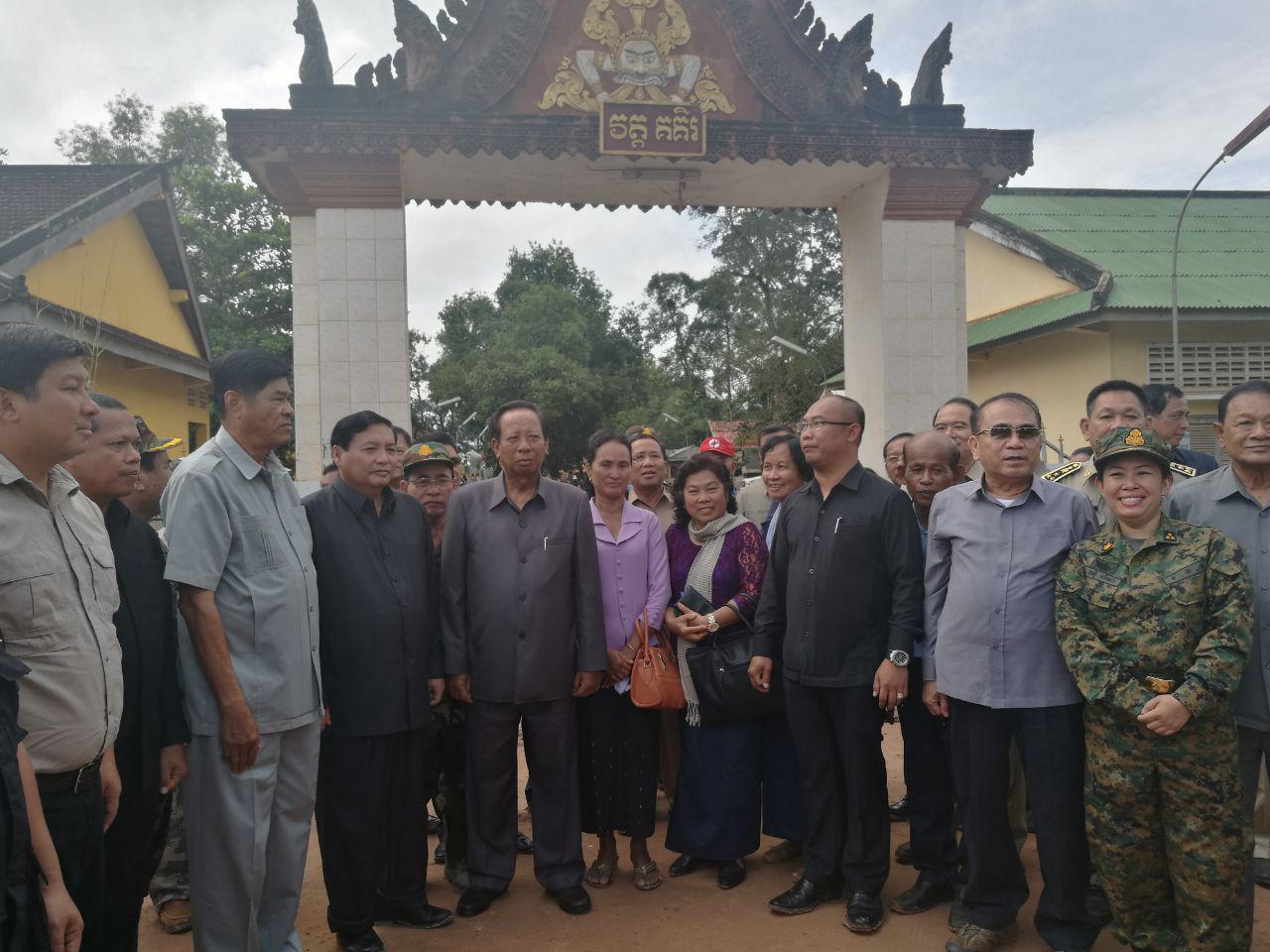 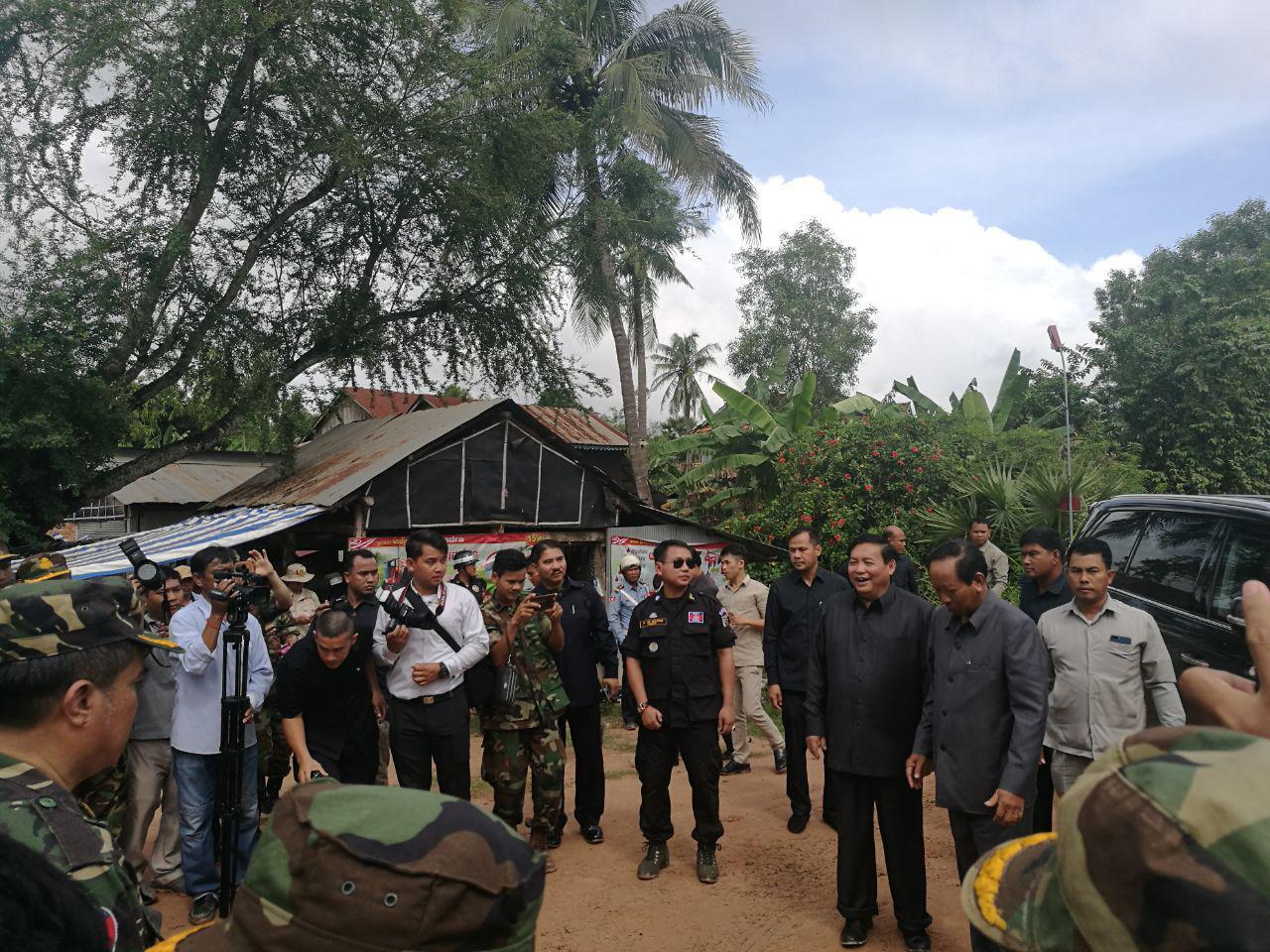 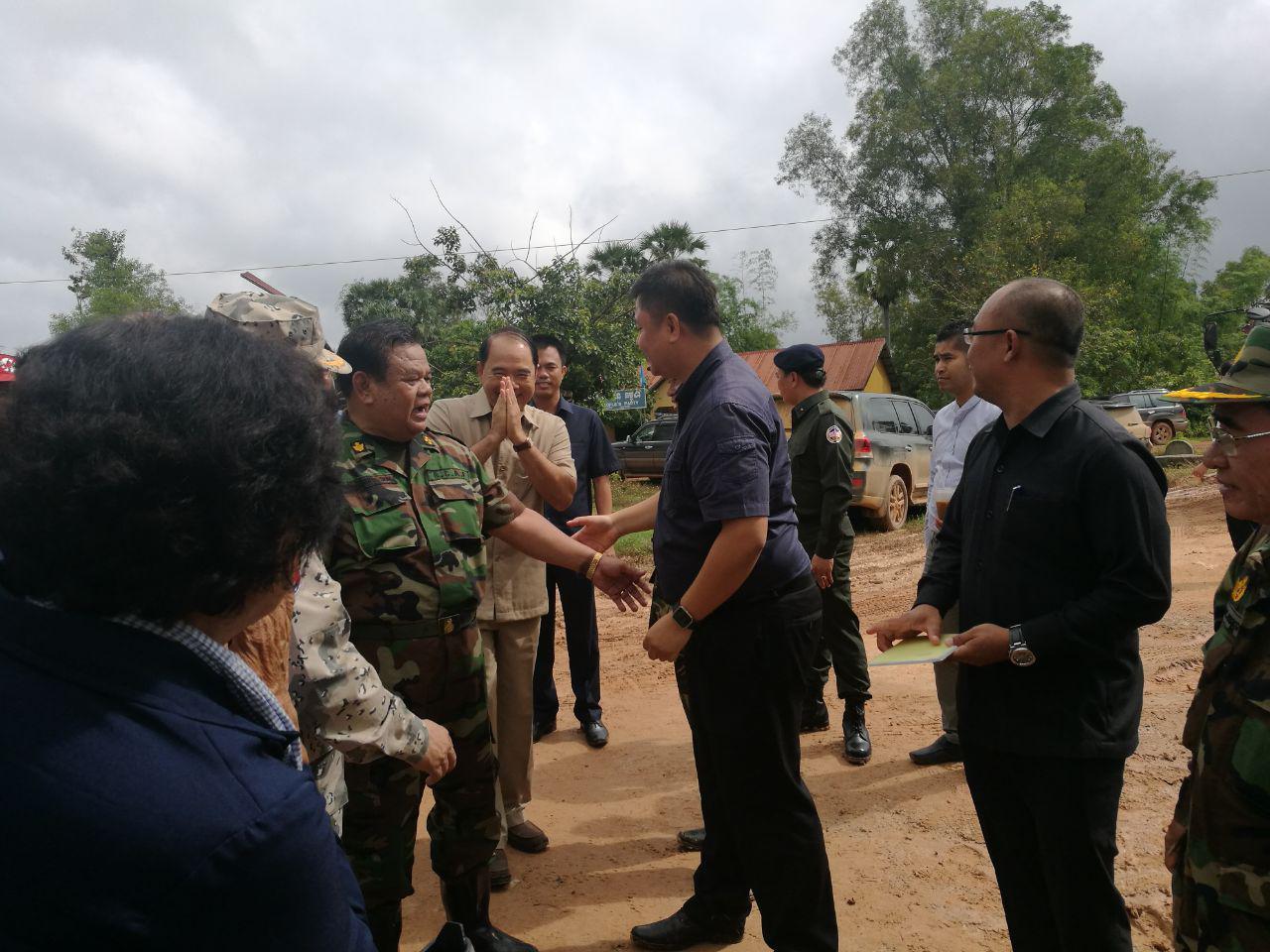 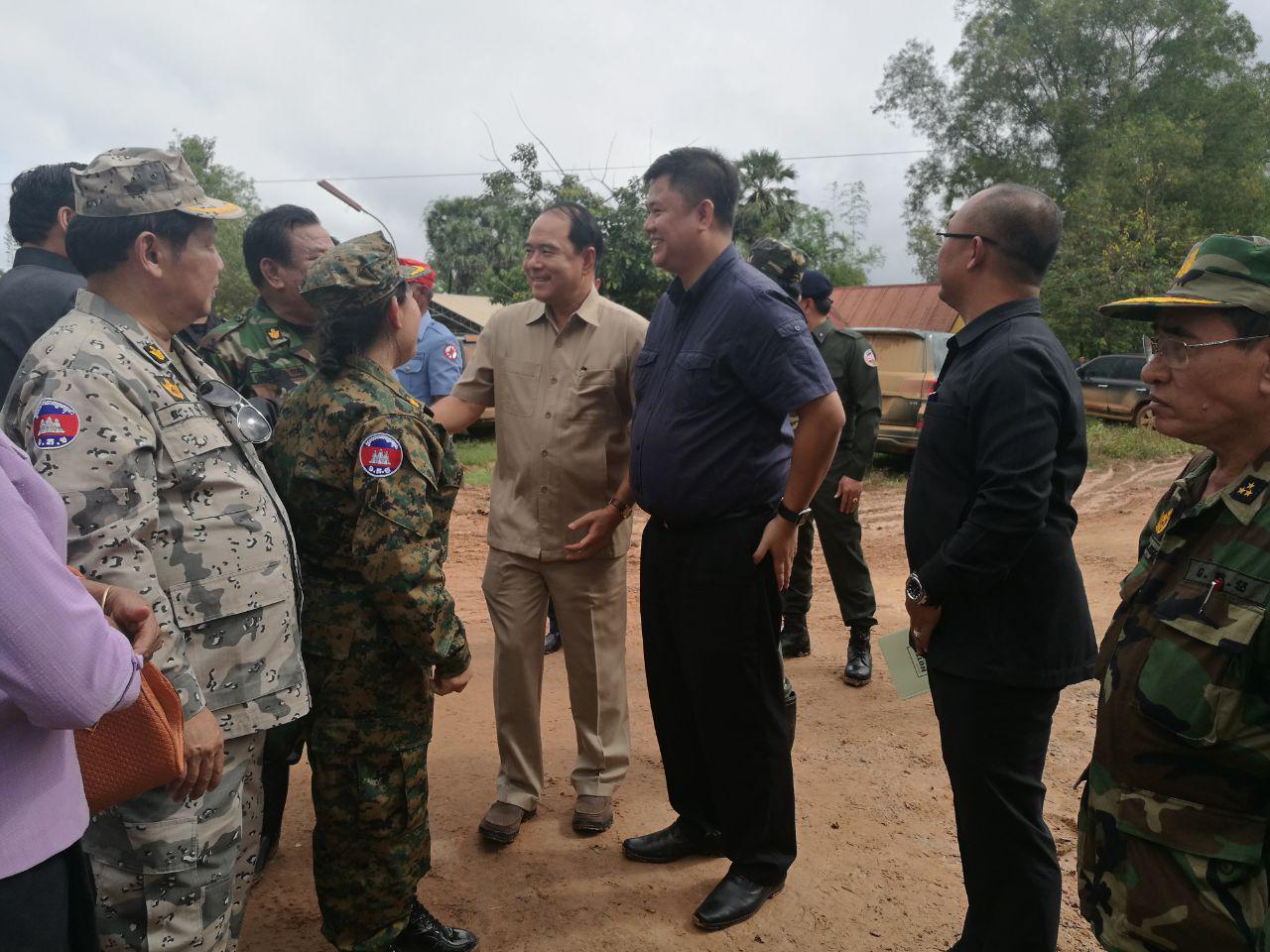 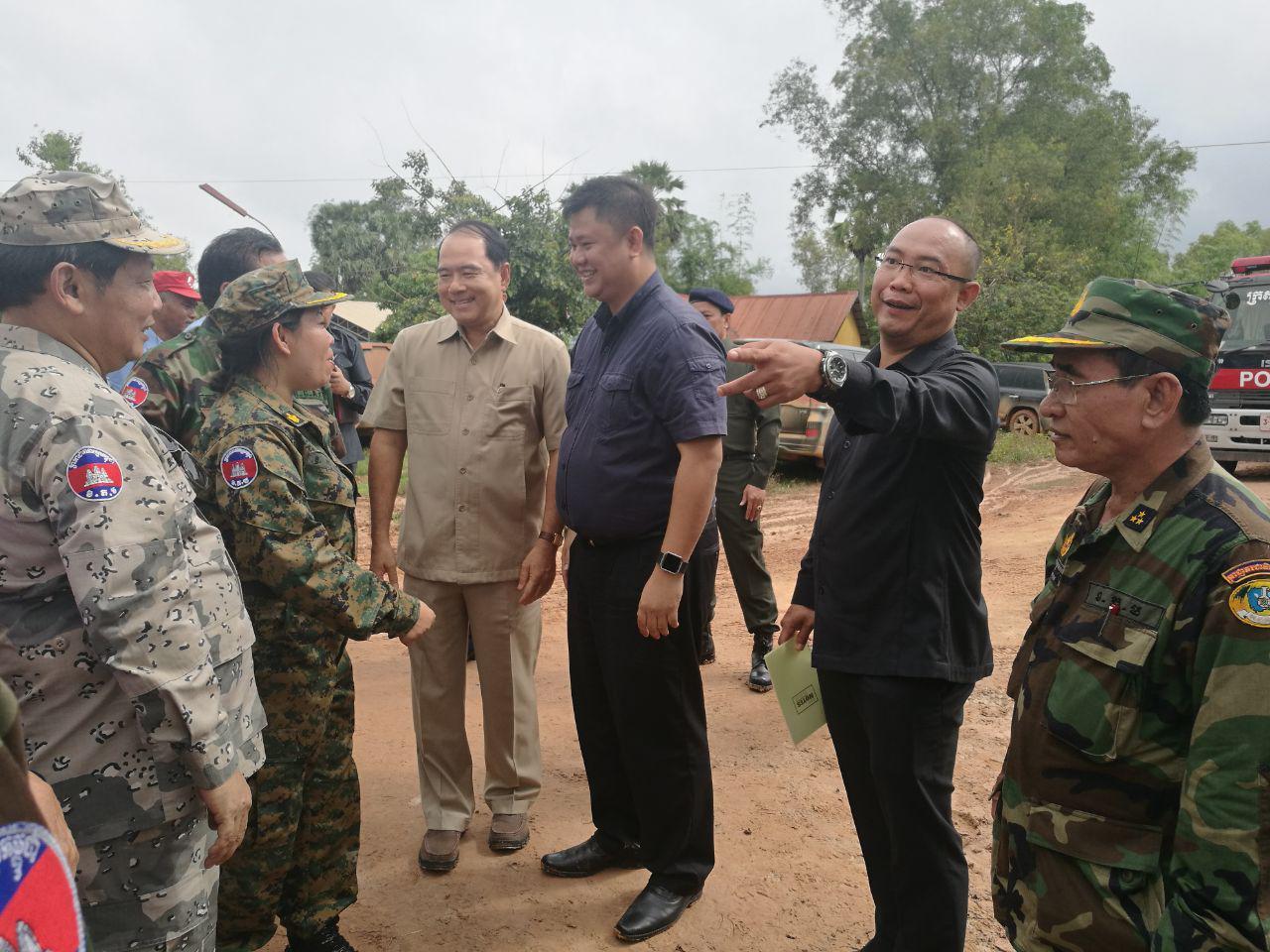 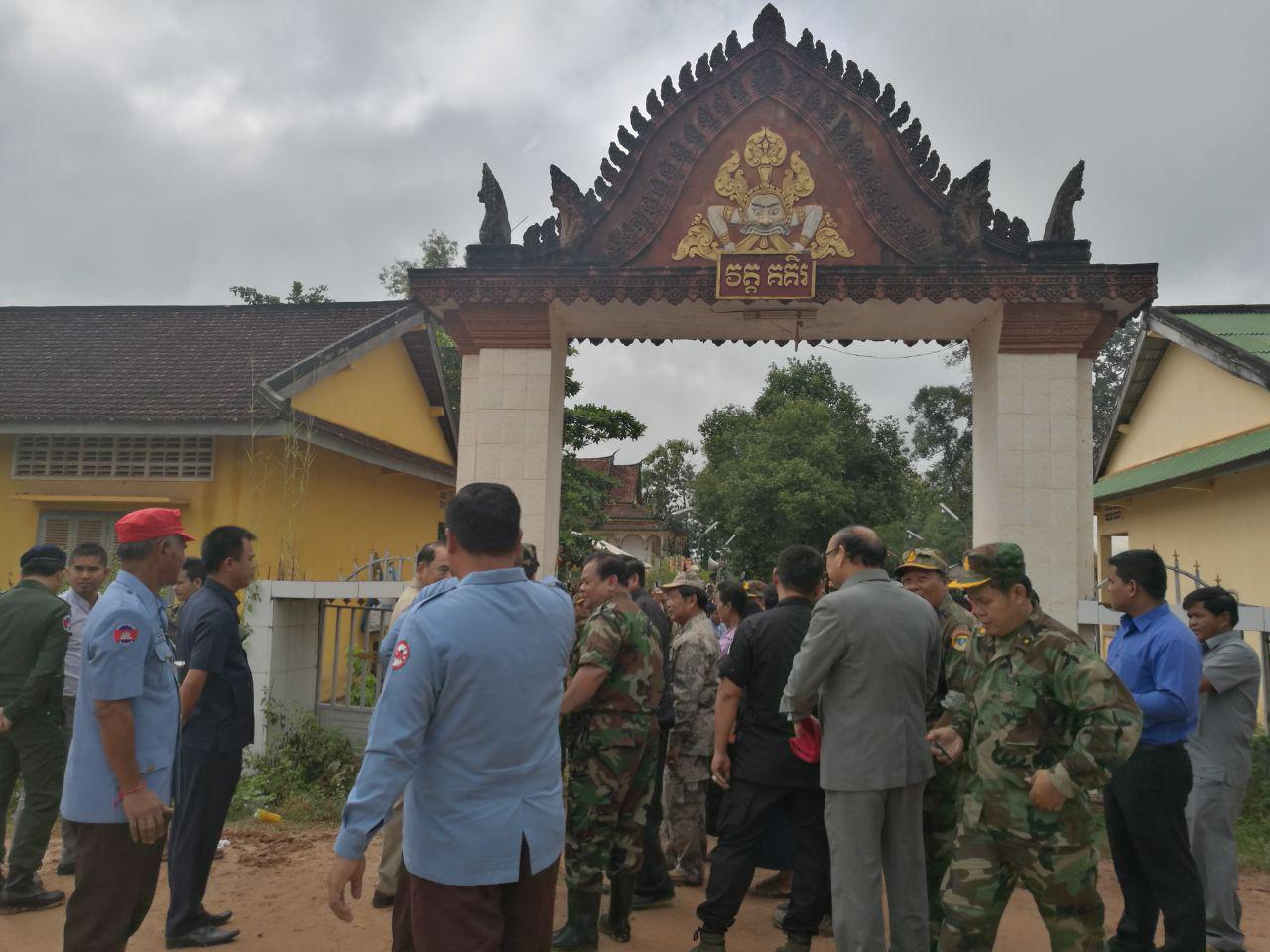