Priebus was "voluntarily interviewed" by Mueller's team, his lawyer William Burck was quoted by U.S. news outlet Politico as saying.

"He was happy to answer all of their questions," Burck said.

The interview was part of Mueller's investigation into alleged Russian meddling in the U.S. presidential election last year, as well as any ties between Moscow and Trump campaign associates. But Trump has not been accused of any wrongdoing so far.

According to Politico, Priebus had been preparing for several weeks for the interview. It also revealed Thursday that Trump's attorneys were mulling an interview between Mueller and the president.

Previously working as chairman of the Republican National Committee, Priebus served as Trump's first chief of staff before being pushed out late July for failure to rein in a freewheeling White House and advance the administration's legislative agenda.

He is viewed as a key figure in understanding some of the most controversial Russia-related incidents, including Trump's firing of former FBI director James Comey who at that time led the Russian probe and White House's meetings with Russian officials.

Mueller has convened a grand jury to assist his probe and his team consists of seasoned lawyers. 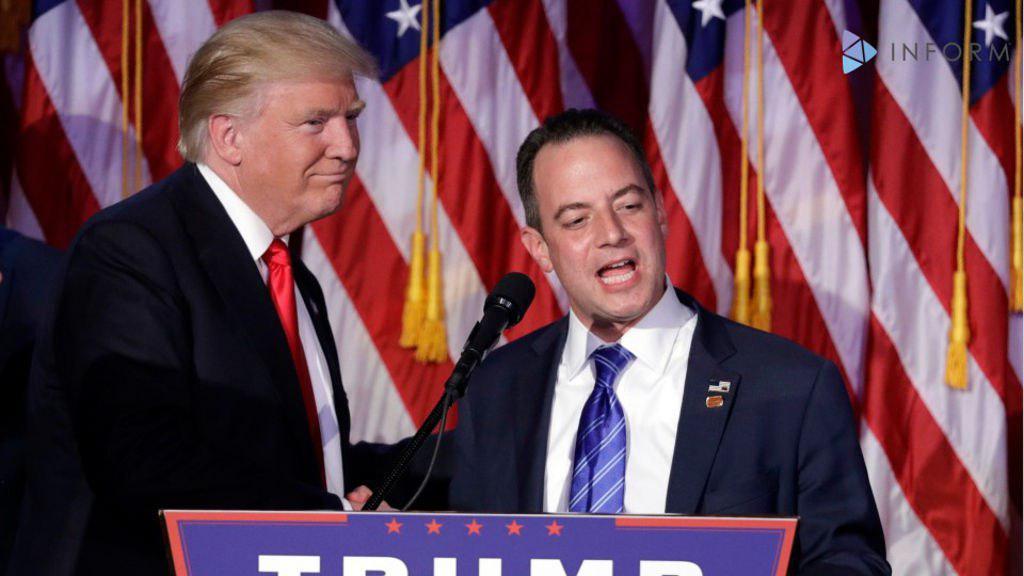