LISBON, Oct. 15 (Xinhua) -- Three people have died and at least 25 others were injured as Sunday turned into Portugal's worst day of the year for forest fires, local media reported.

Two of the deaths occurred in Penacova, in the district of Coimbra, in the north of the country. They were believed to have been a mother and father and to have died inside a burning shed.

The other confirmed death took place in Serta, in Castelo Branco district, also in the north of Portugal. The victim is reported to have been hard of hearing.

Of the 25 injured, the majority were reported to be firefighters.

The National Civil Protection Authority spokeswoman Patricia Gaspar has declared Sunday the worst day of 2017 for forest fires with 443 recorded throughout the country. A state of emergency was also declared which will be in place until 8 p.m. Monday.

Numerous motorways and train lines have been closed and dozens of villages have been evacuated.

Over 260,000 hectares have burned in Portugal in 2017, almost 50 percent of the European total and double the yearly average for Portugal.

The deadly forest fires erupted on June 17 in the area of Pedrogao Grande, some 150 km northeast of Lisbon, killing 64 people and injuring more than 250 others. 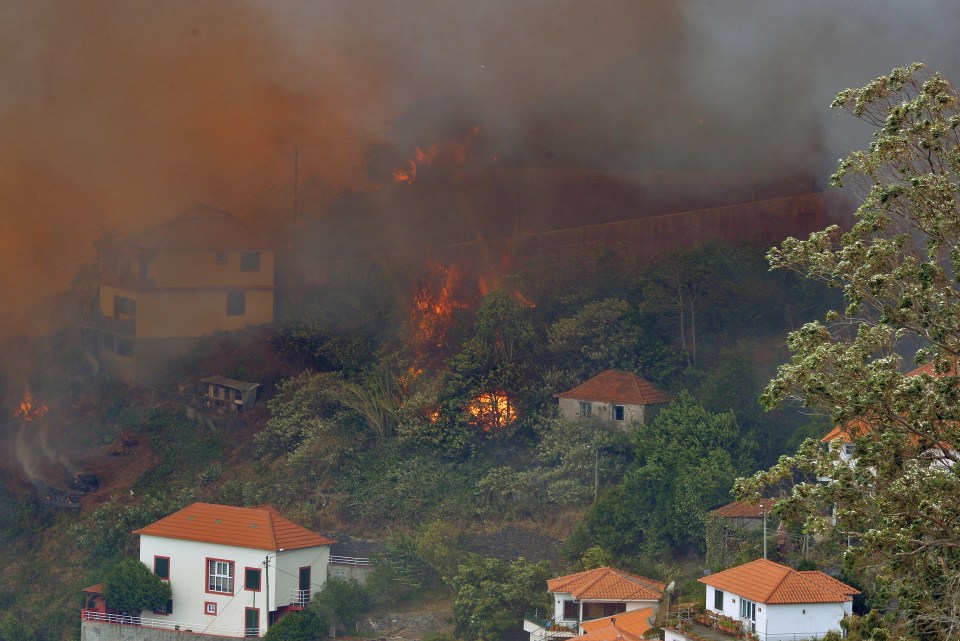