Death toll rises to 36 in latest forest fires in Portugal

LISBON, Oct. 16 (Xinhua) -- The number of dead in Portugal's latest bout of forest fires now stands at 36, the National Civil Protection Authority (ANPC) said on Monday, with the number expected to rise further.

Some 523 wild fires flared up on Sunday in Portugal, with the majority and worst of them located in the north and center of the country.

The 36 fatalities are concentrated there, in the Coimbra, Aveiro, Castelo Branco and Viseu districts. A further seven people were missing and 56 were injured, 16 seriously, said ANPC.

As firefighters continue to battle to bring the last of the fires under control, attention turns to how such a tragedy could have occurred.

In June, 64 people perished in a conflagration in the Pedrogao Grande area of central Portugal.

The government now faces accusations of having failed to learn from the previous disaster. There are calls for the country's minister of internal administration, to resign.

But others question the ability of any institution to deal with more than 500 fires at once. They ask how so many fires can have flared up on the same day and suspect criminal intent or negligence. 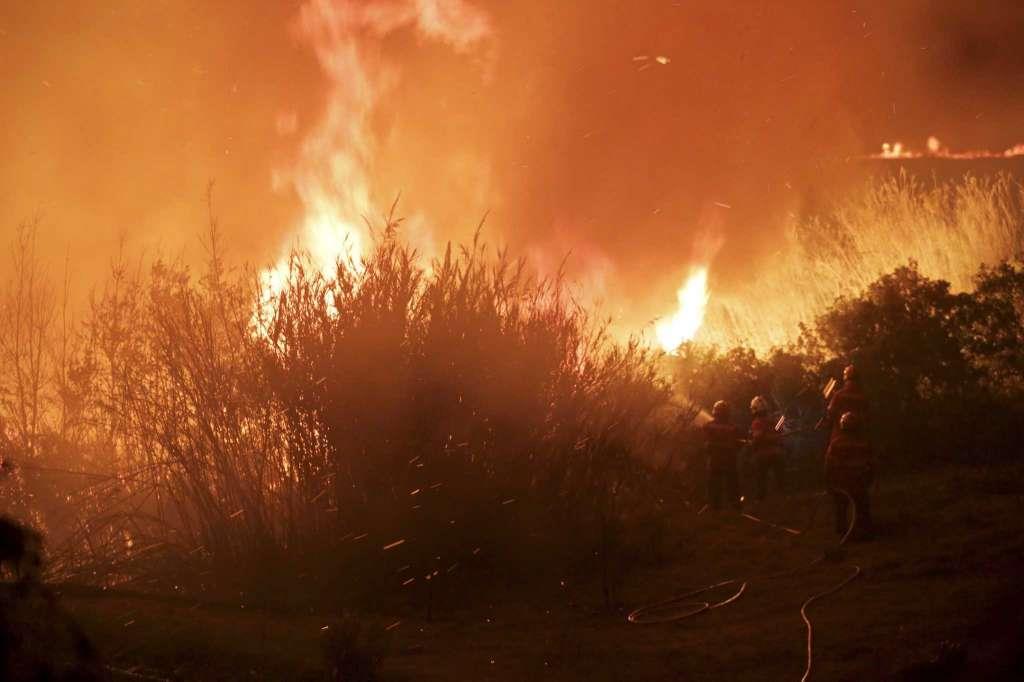