Svay Rieng (FN), Oct 18 - The authority in Koki Commune, Romeas Hek District, Svay Rieng Province, reported on Tuesday that 19 more victims affected from skin allergies and abnormal illnesses due to the US chemical bombs around the village.

The report stated that, “On October 17, 2017, the district governor sent 19 people who were suffering from skin allergies and abnormal conditions to a hospital located in the capital of Svay Rieng province. By Tuesday afternoon, the doctors had only treated 15 patients under strict monitoring to treat the conditions.”

Heng Ratana, Director General of Cambodia Mine Action Center (CMAC), also reported that the mission to remove all US chemical bombs in Koki areas will resume next week after a short meeting was held by CMAC and Mine Department of the Ministry of Defense.

According to CMAC officials, there has been approximately 15 bombs around Koki area, while the officials are expecting to find more bombs around the areas.

Prime Minister Hun Sen responded to this issue immediately by establishing a hospital around Koki area to cure the inhabitants from conditions caused by the bombs.

The removal of US chemical bombs around Koki area started since early October 2017, which one bomb had been successfully removed. The officials work to completely remove all US chemical bombs in the affected locations.
=FRESH NEWS 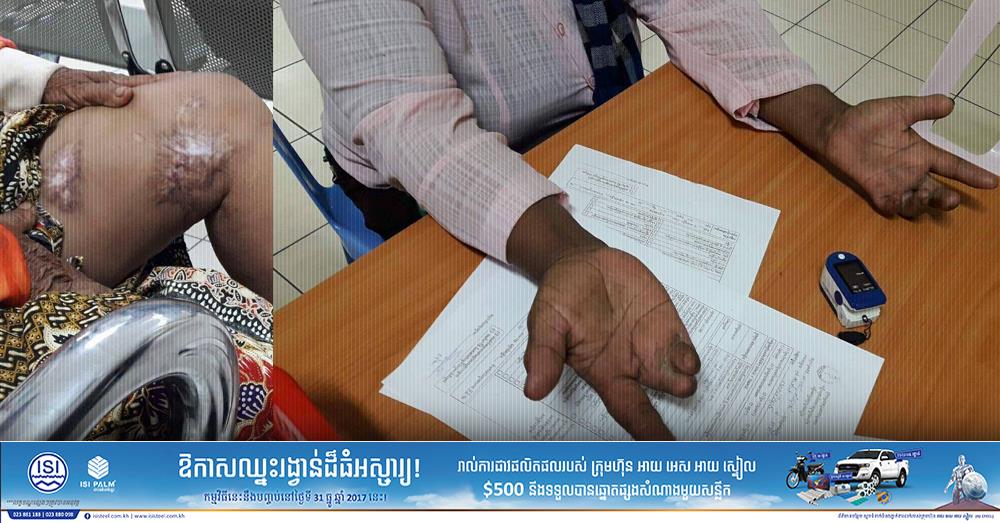 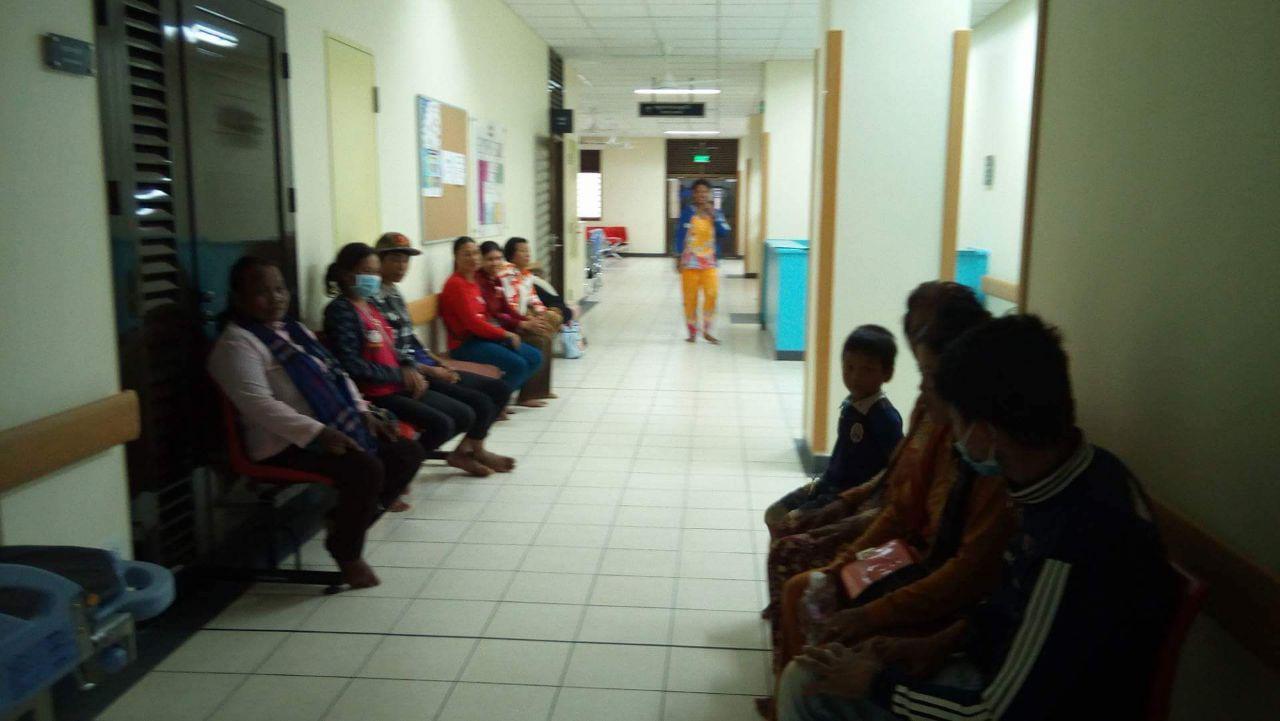 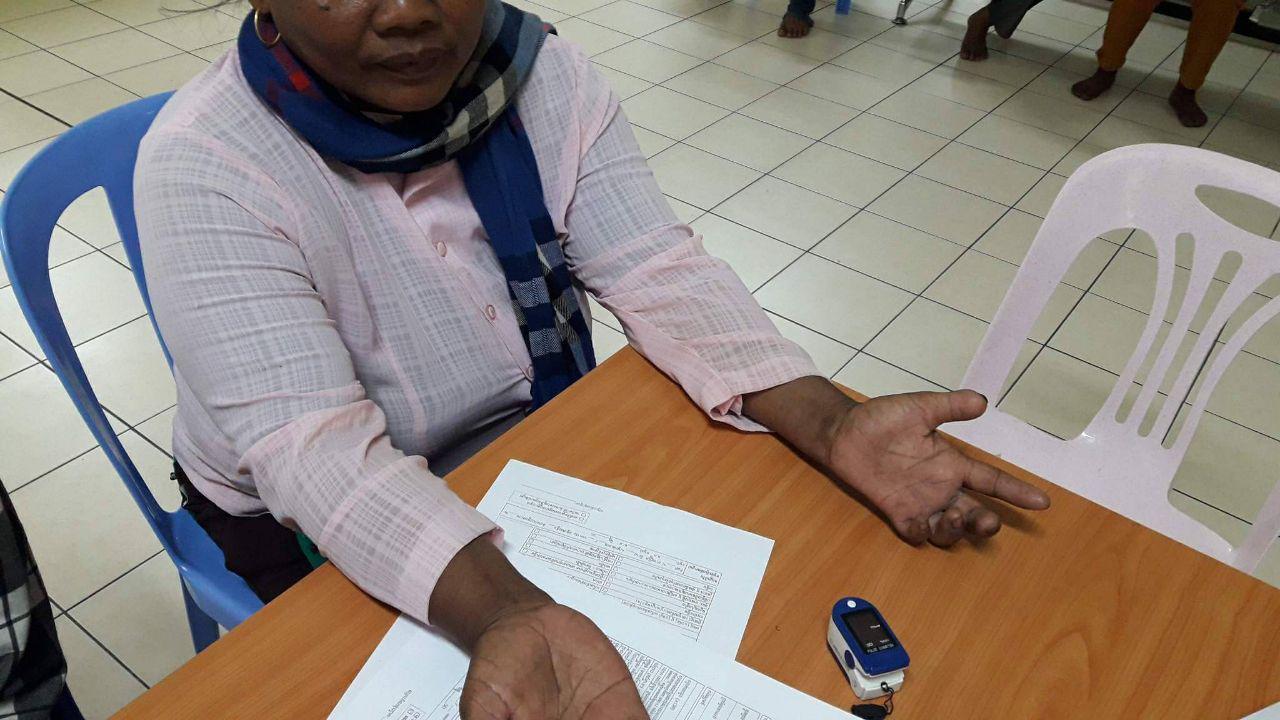 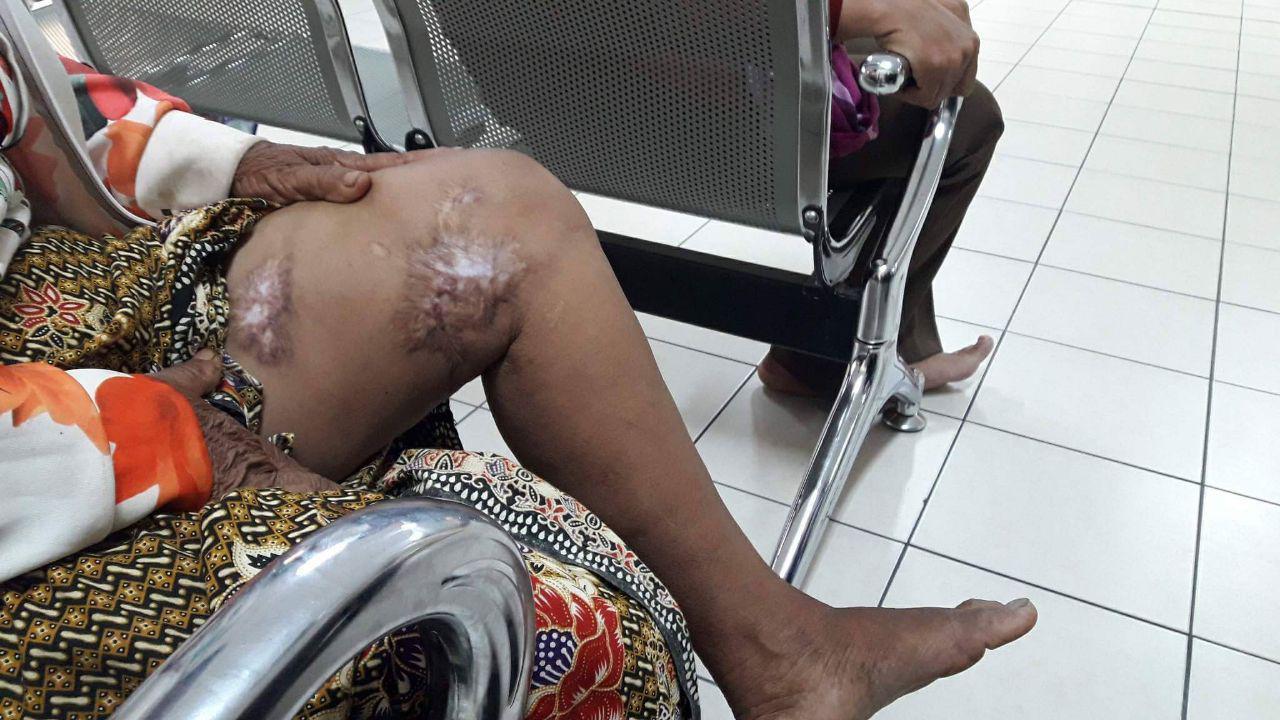 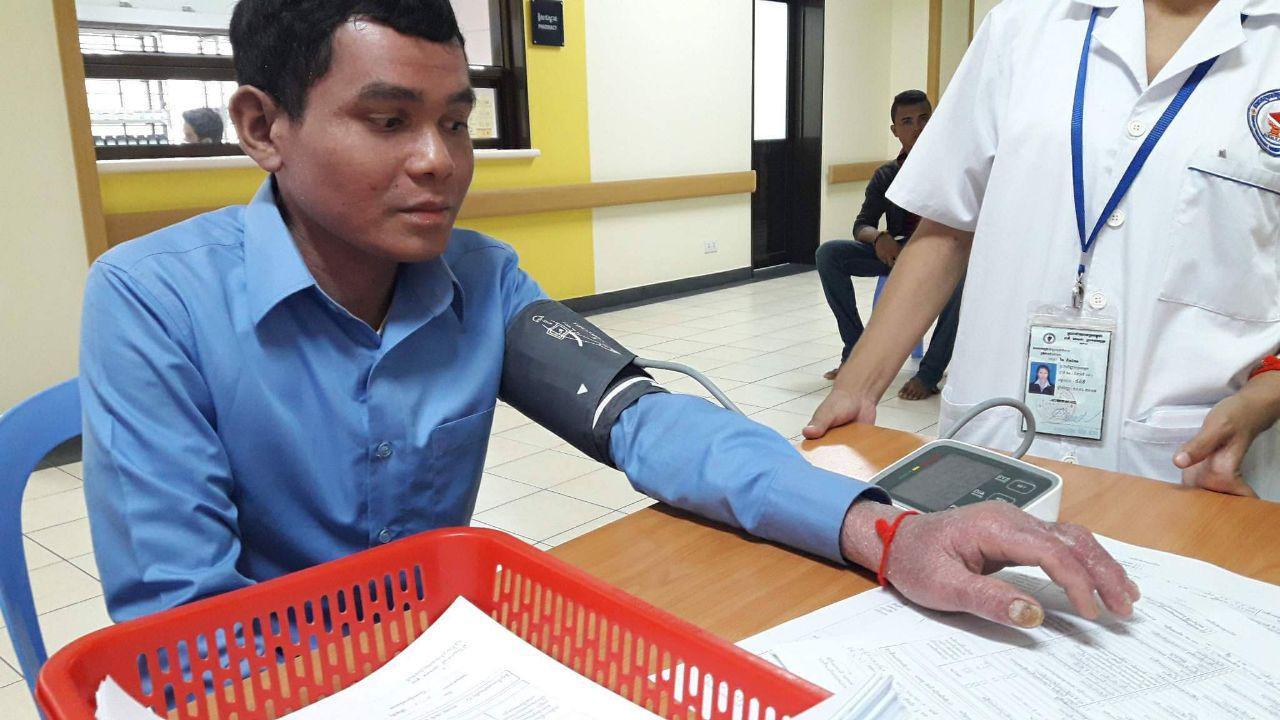 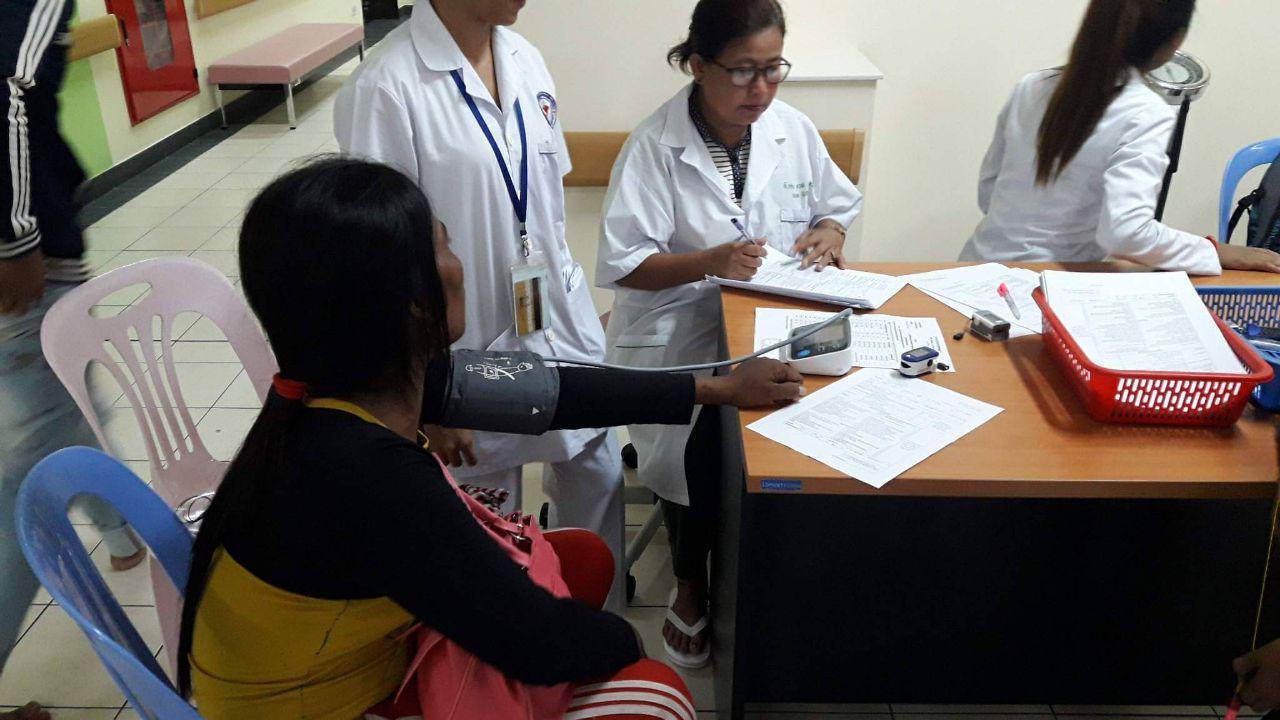 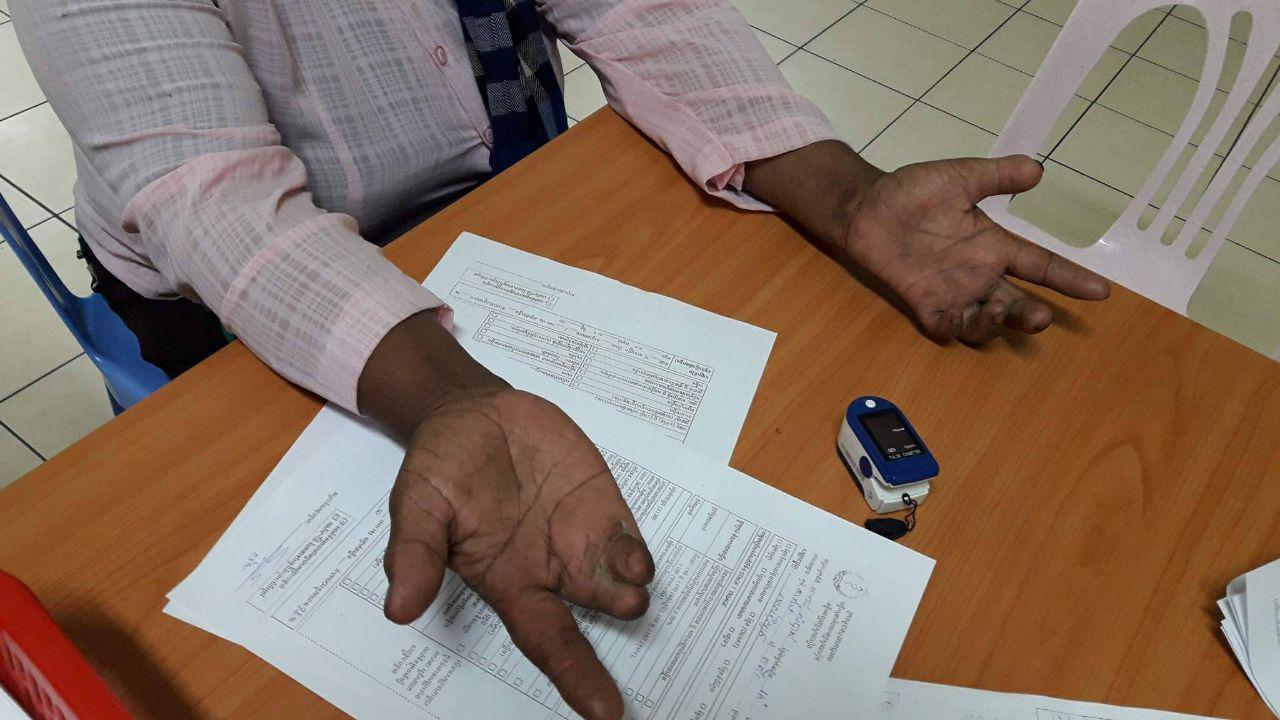 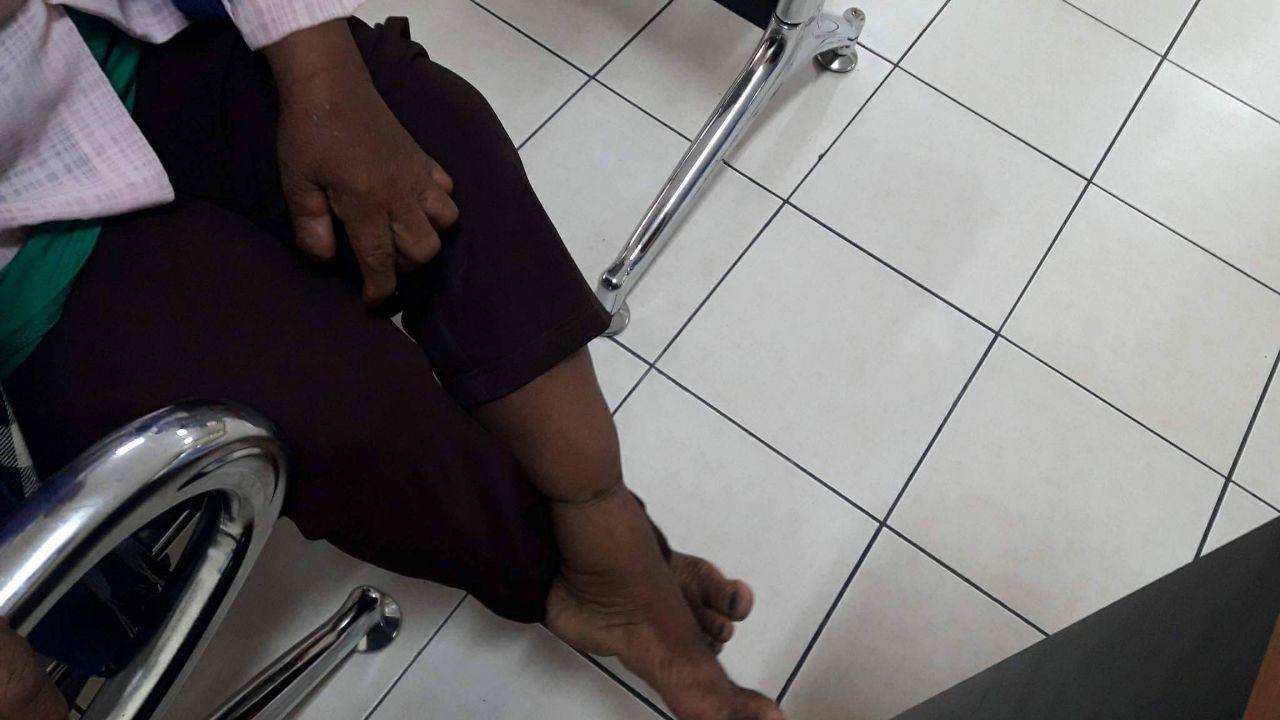 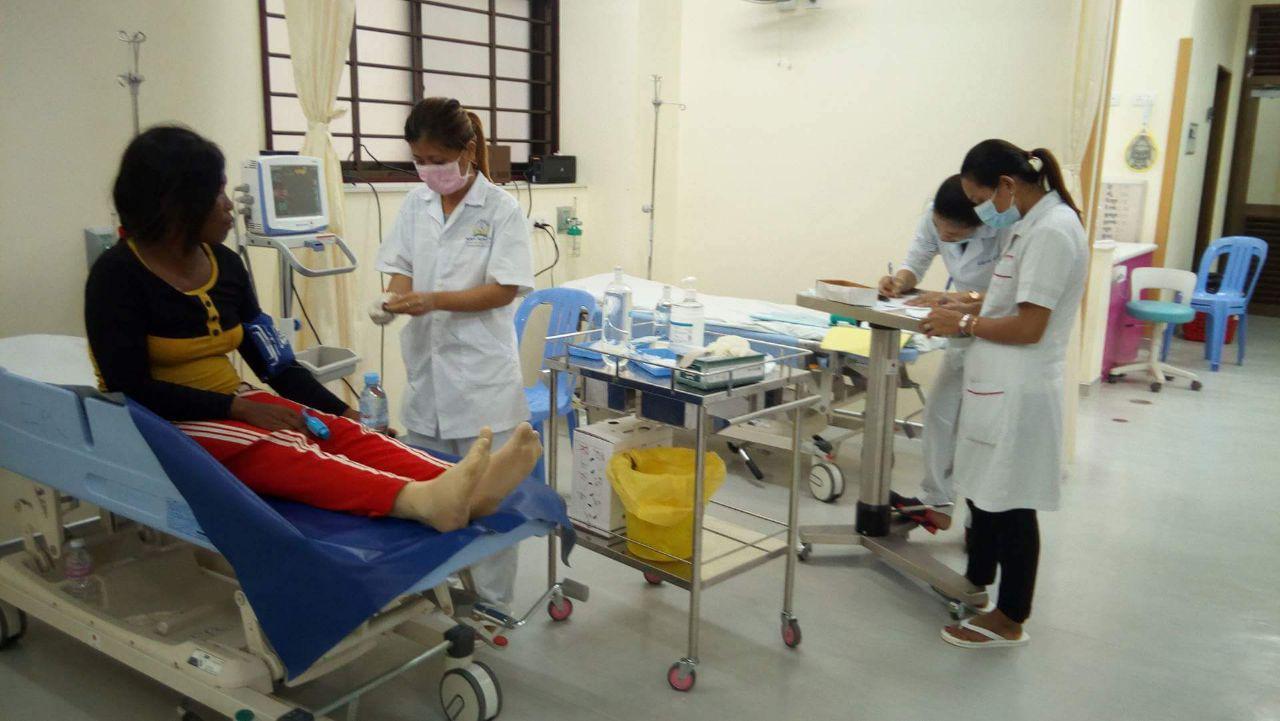 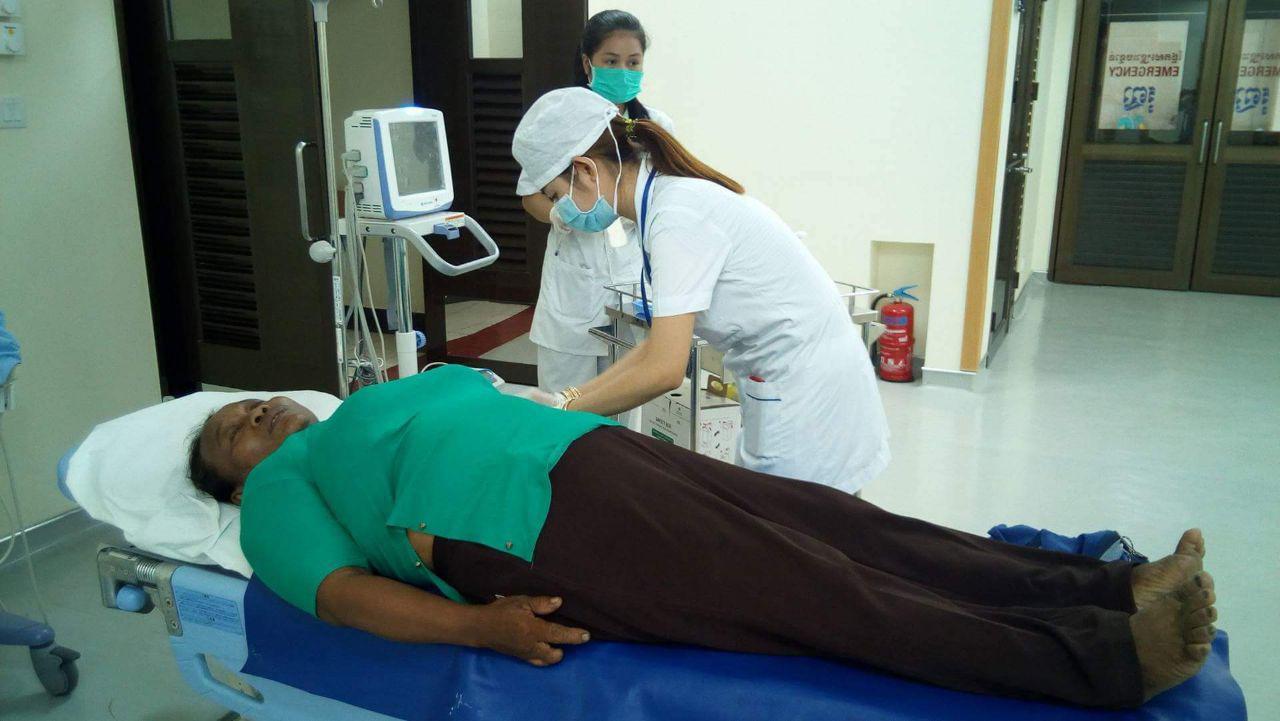 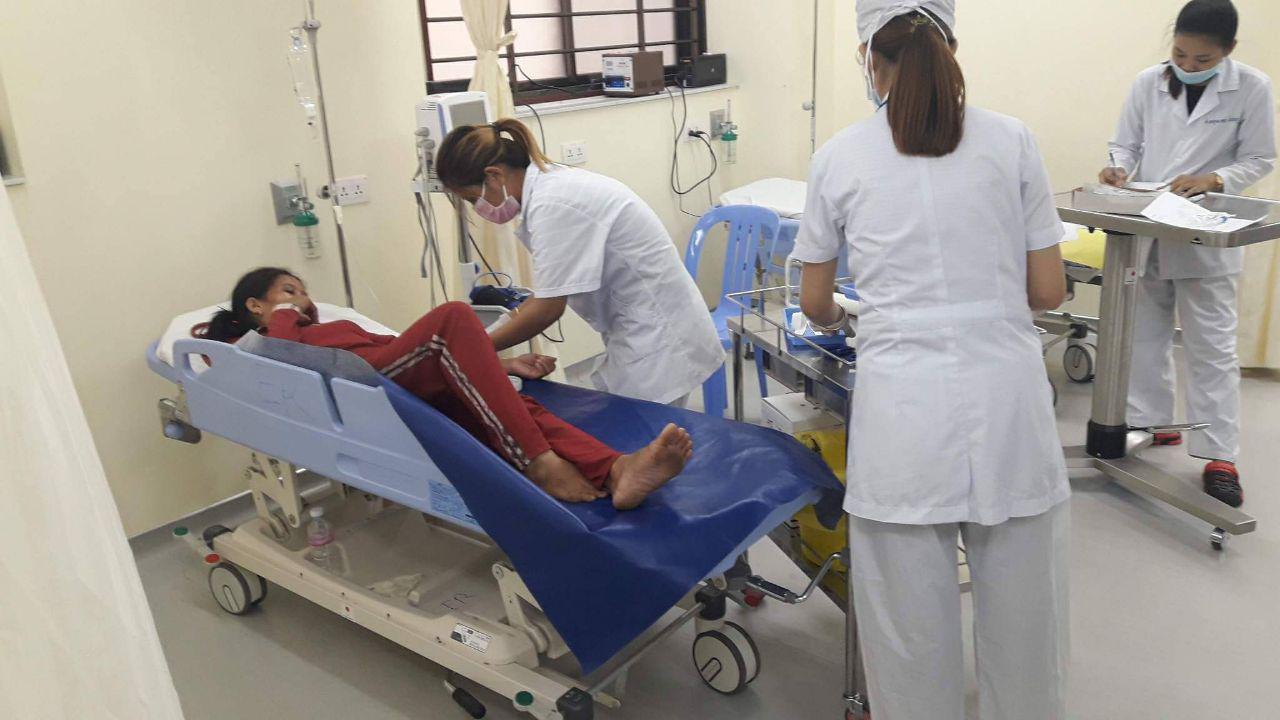