Sourn was temporarily detained on August 14 for public incitement and demotivating military spirit under the article 472 and article 494 of criminal code.

“The result of the war with Laos is the same as the war with Thailand! Only Khmer low-ranking soldiers died, whereas, the leaders collect merit and stay safely away from the fighting,” Sourn wrote on FB.

Sourn Serey Ratha's message stirred strong reactions from the army and commanders across the country, and they regarded it as an act of intolerable.
=FRESH NEWS 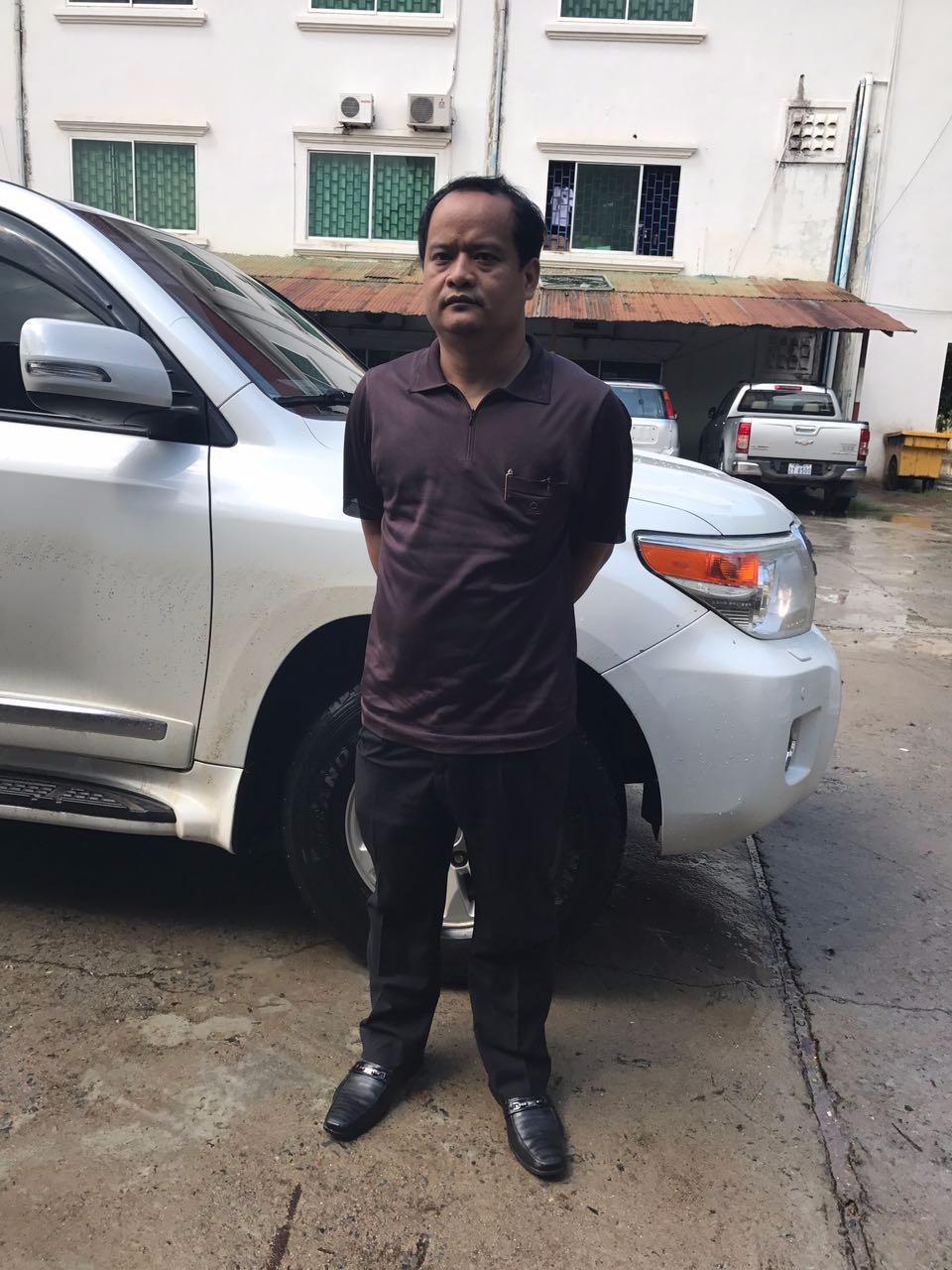