Phnom Penh (FN), Oct. 18 - Prime Minister Hun Sen, on Wednesday, questioned whether the U.S, a father of democracy, thought about human rights and democracy when they dropped million tons of bombs to Cambodia.

The premier's remarks pointed to the U.S's chemical bombs dropped and left in Koki Commune, Romeas Haek district, Svay Rieng province, posing a serious impact on the health of the villagers.

His remark was made while visiting 15,211 workers from 10 factories along National Highway 4 in Phnom Penh's Porsenchey district.

"According to the inspection by the Minister of Health, not only one commune (Koki commune) affected by US-dropped chemical bombs during the 1970s, there are many communes," stated the premier.

We have discovered more tragic events in our country, did they think of human rights and democracy? Some babies were born with big head, some have visual problems, itchy skin, and even worse. You did not think when you killed us, dropped millions of tons of bombs in our country, now we have to create a health center to provide free treatment while dispose these chemical weapons," he added.
=FRESH NEWS 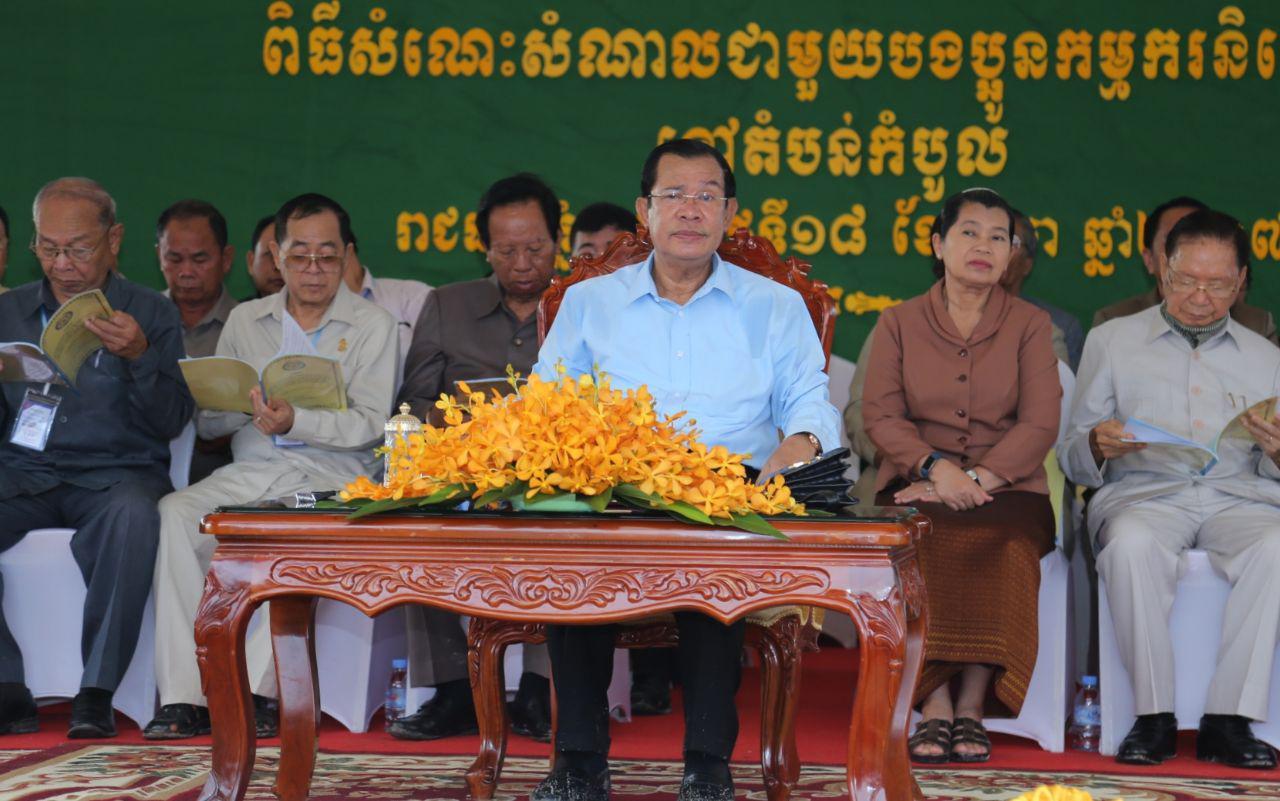 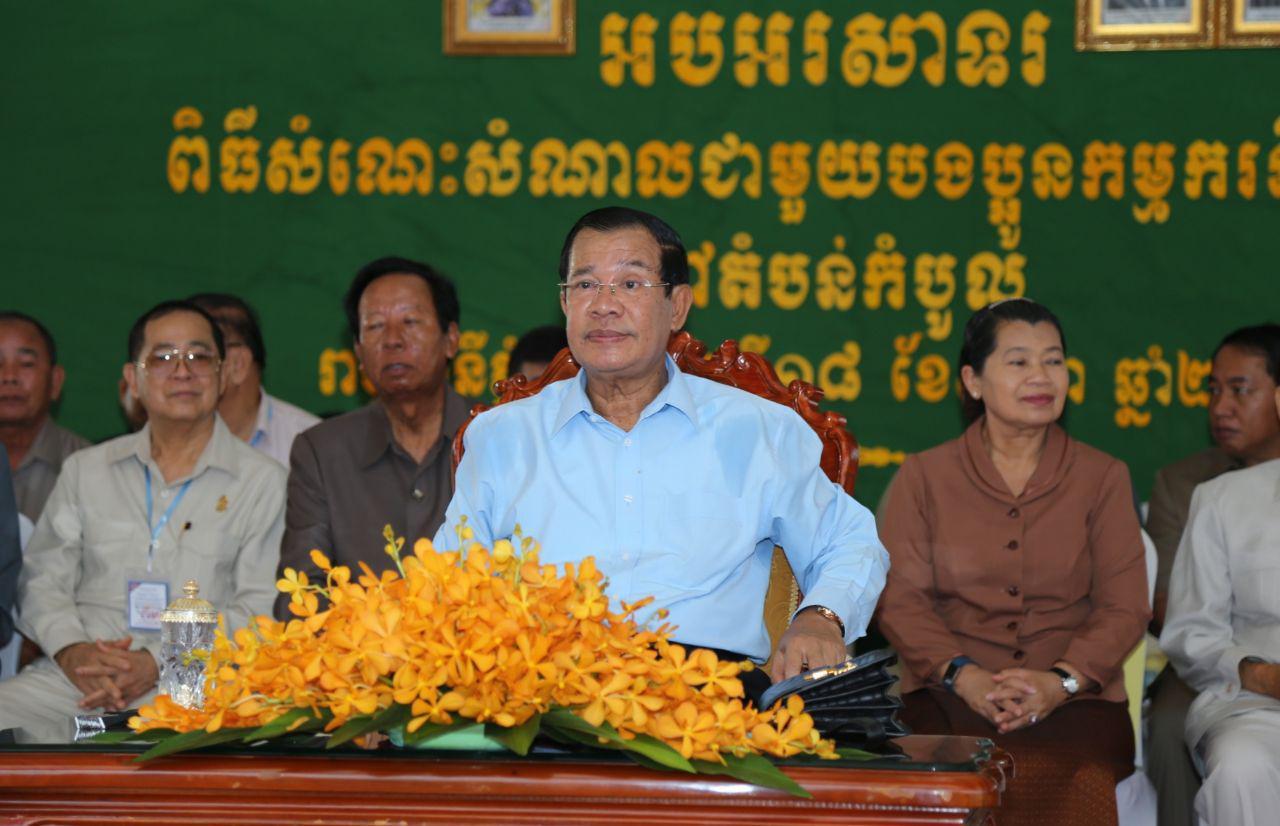 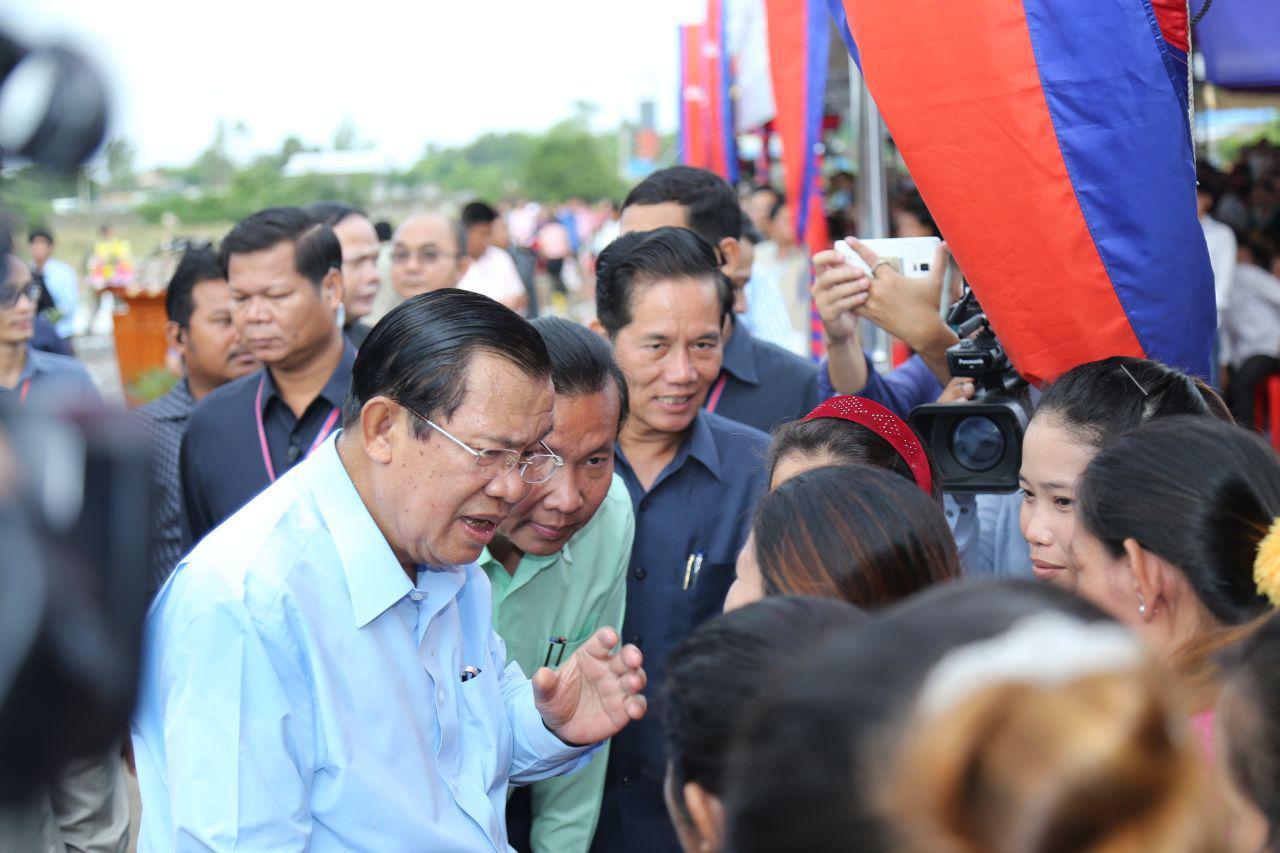 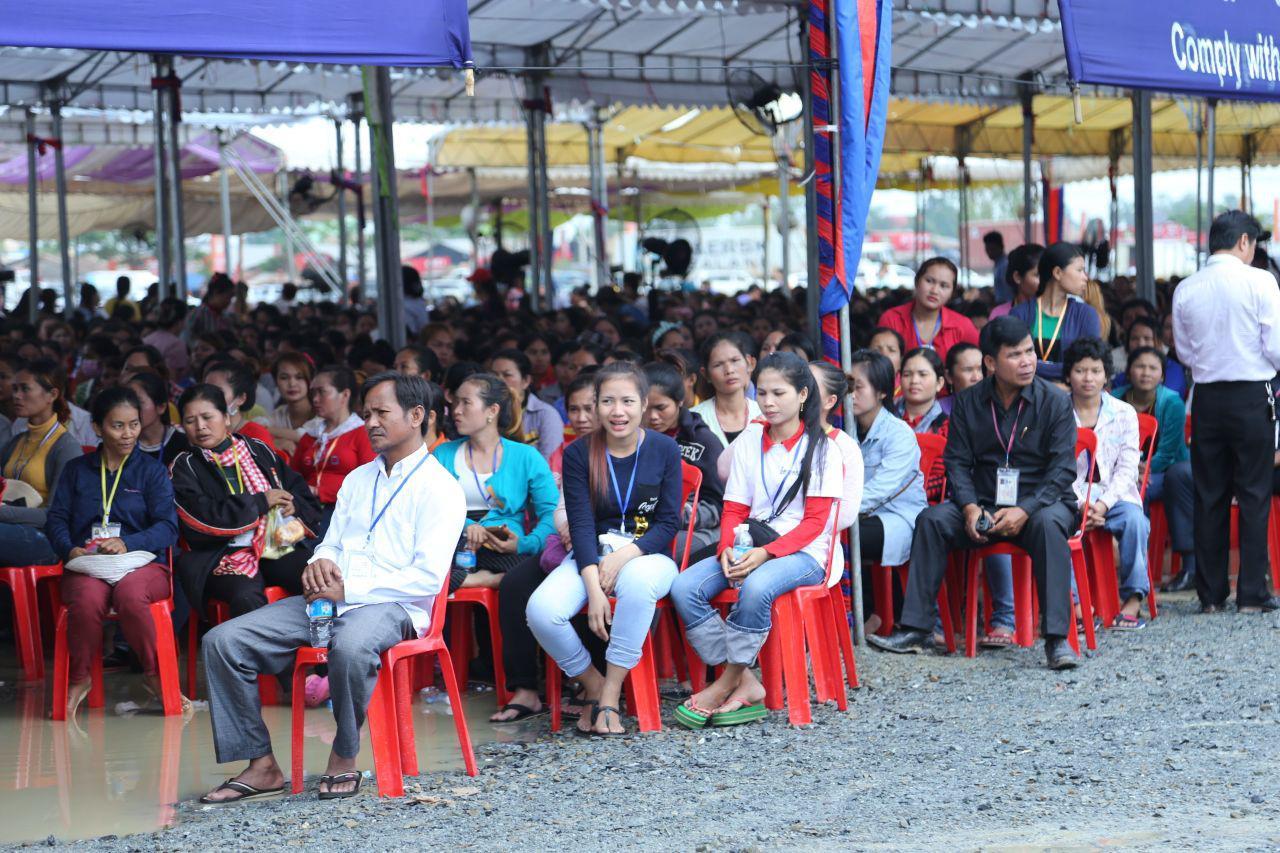 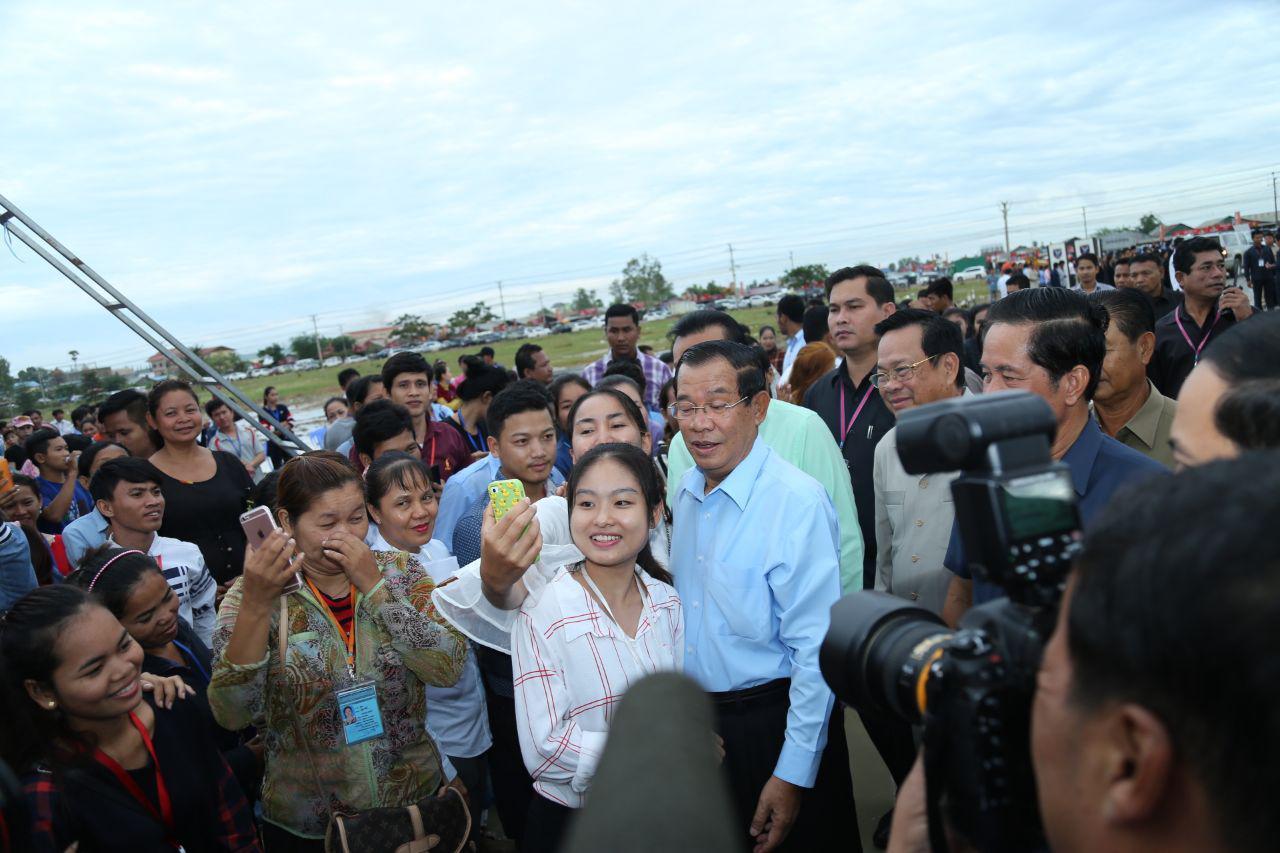 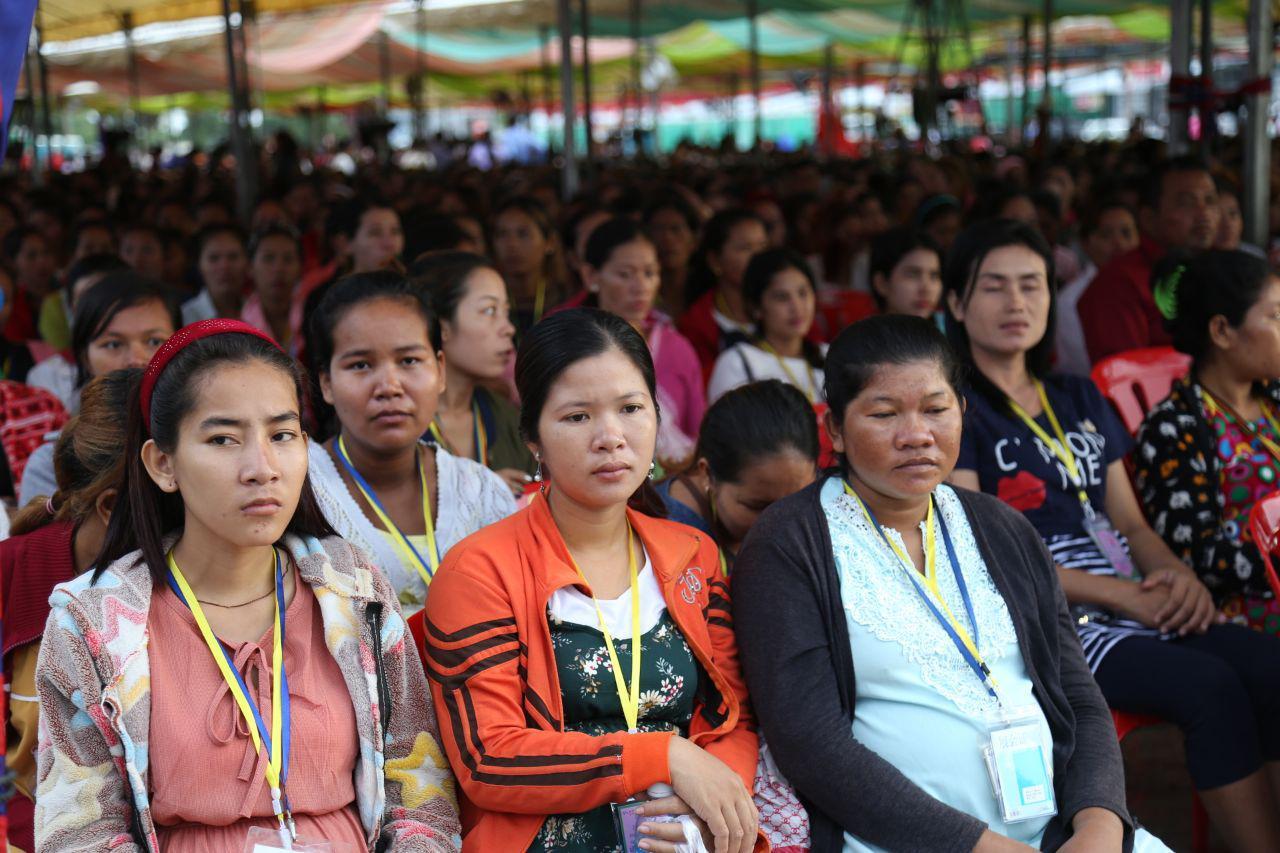 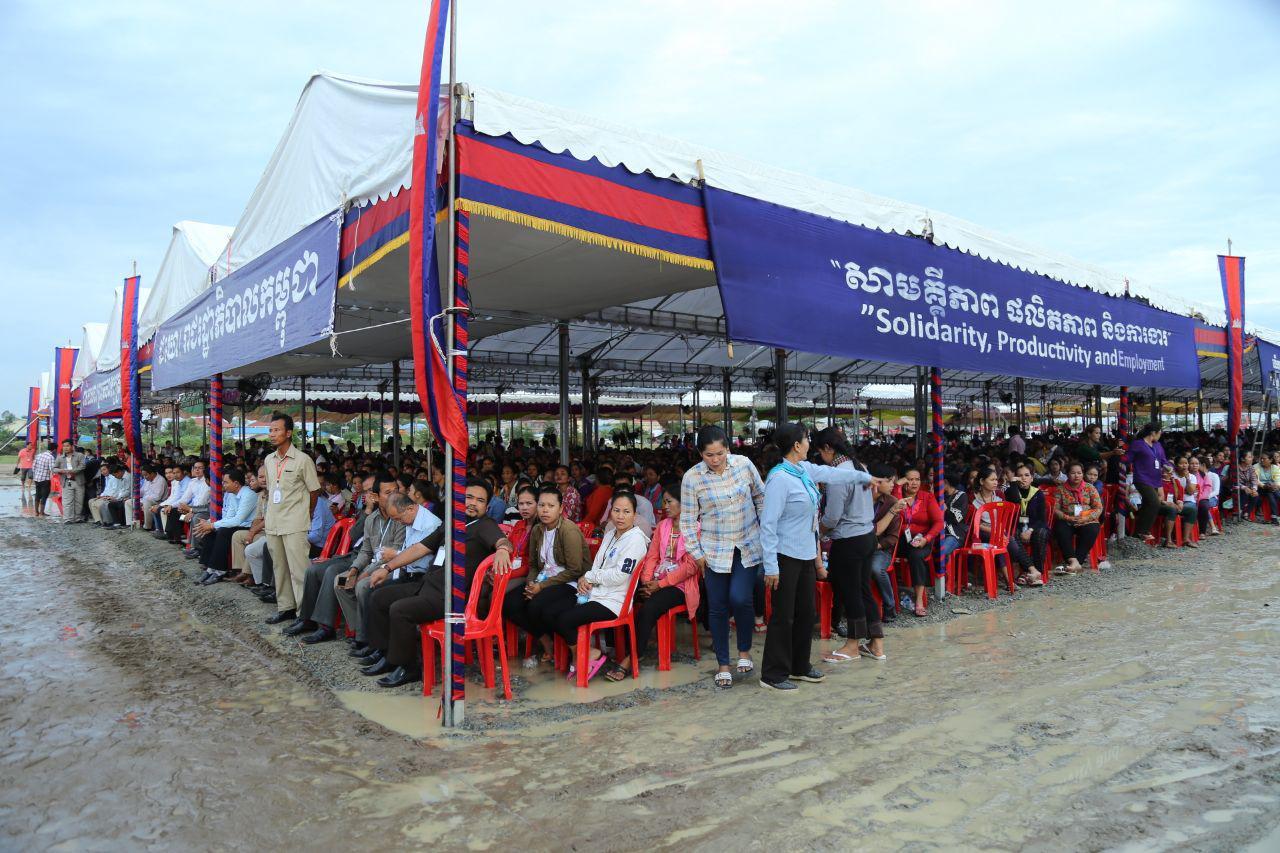