UN Compensates $280,000 to Families of Peacekeepers

Phnom Penh (FN), October 18 - The United Nations granted $280,000 in compensation to the families of four Cambodian peacekeepers who passed away in the Central African Republic while on a UN peacekeeping mission.

The fund was held at the Ministry of Foreign Affairs under the chairmanship of minister Prak Sokhonn and Clair Van der Vann, UN Representative to Cambodia.

General Sem Sovanny, the director-general of the Cambodian National Center for Peacekeeping Forces, said that, $70,000 of compensation was given to each family.

Since 2006, Cambodia has sent 4,769 Cambodian peacekeepers, including 203 women to participate in 10 missions in eight countries such as Sudan, South Sudan, South Africa, Central African Republic, Lebanon, Syria, Cyprus, and Mali.

"Our UN peacekeeping mission is at risk, and our leaders always pray for our forces to be safe,” said Minister of Foreign Affairs of Cambodia, Prak Sokhonn.

The UN Representative deeply regretted for the losses of Cambodian peacekeepers for the cause of peace in Central African Republic.
=FRESH NEWS 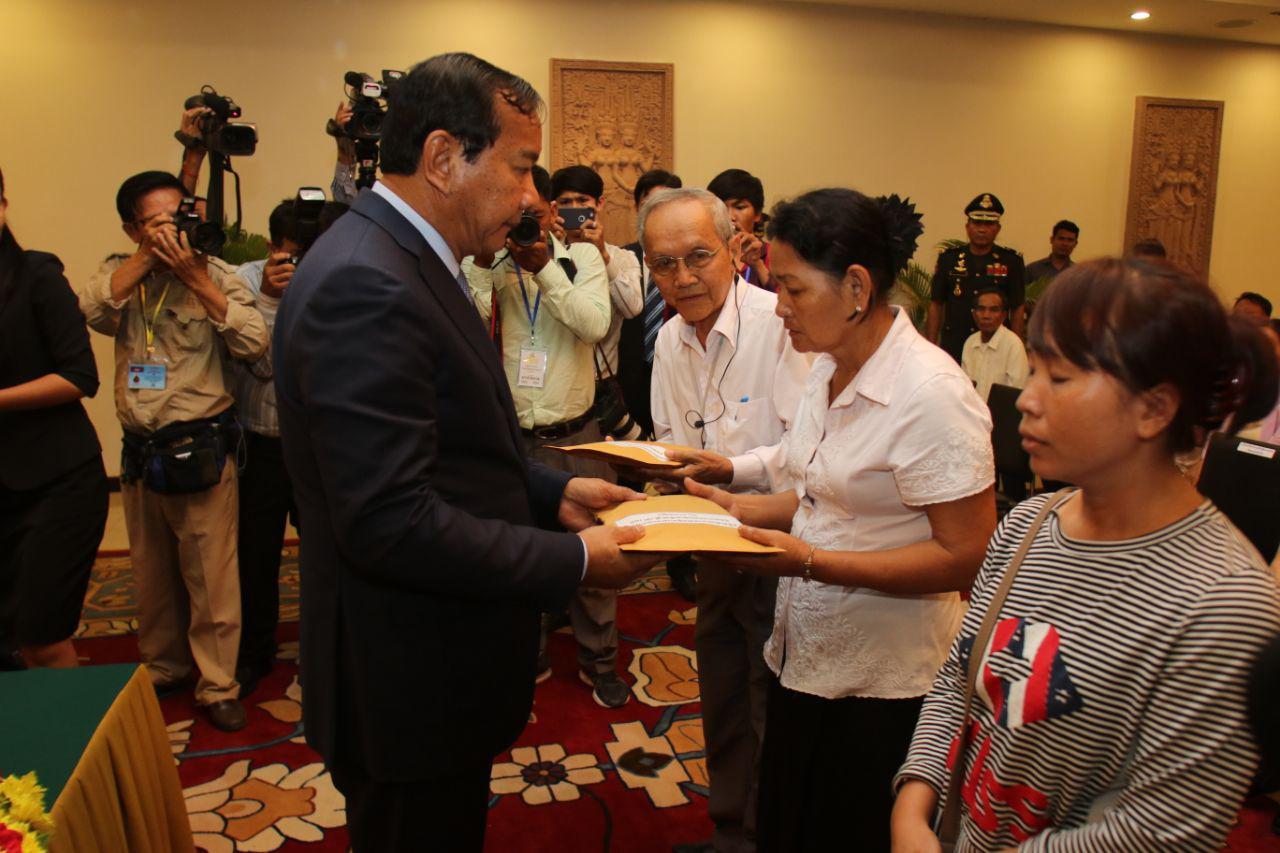 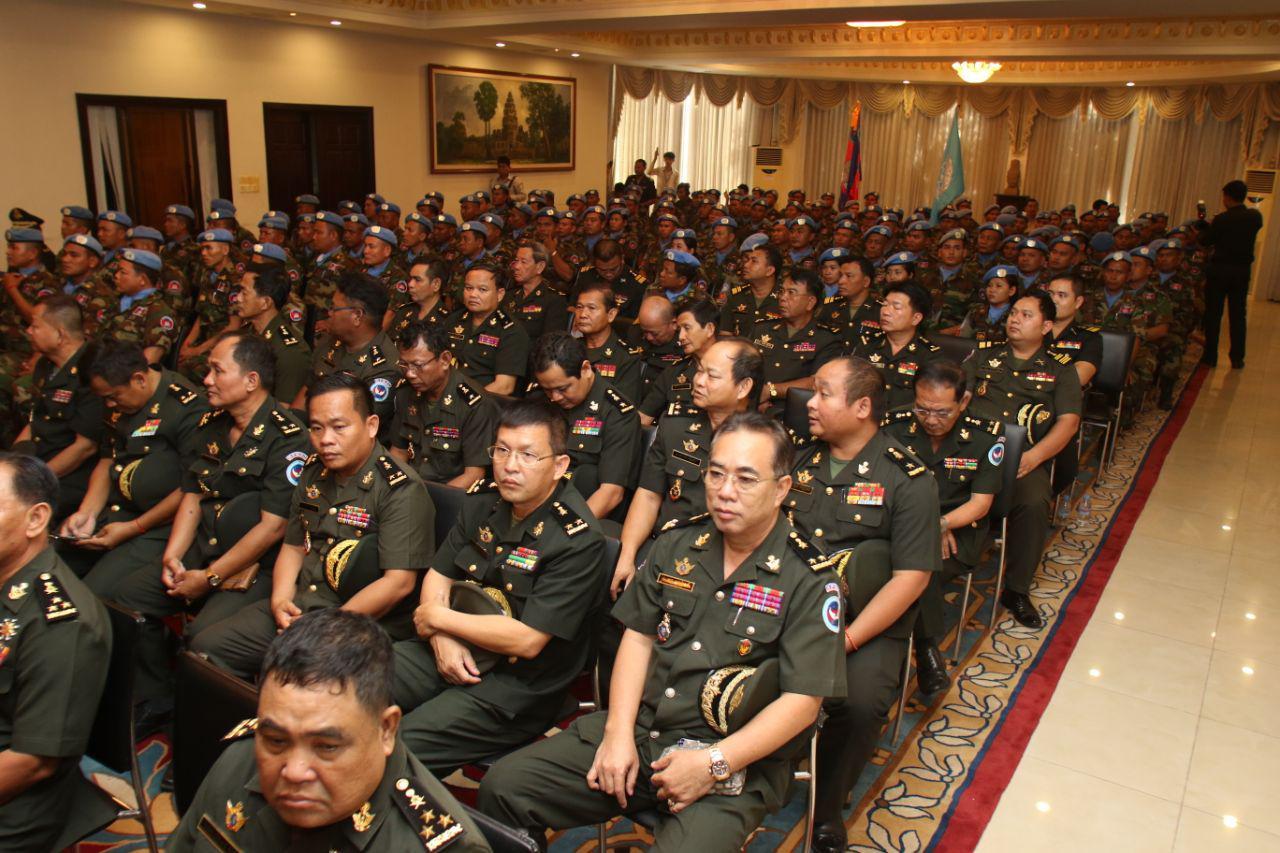 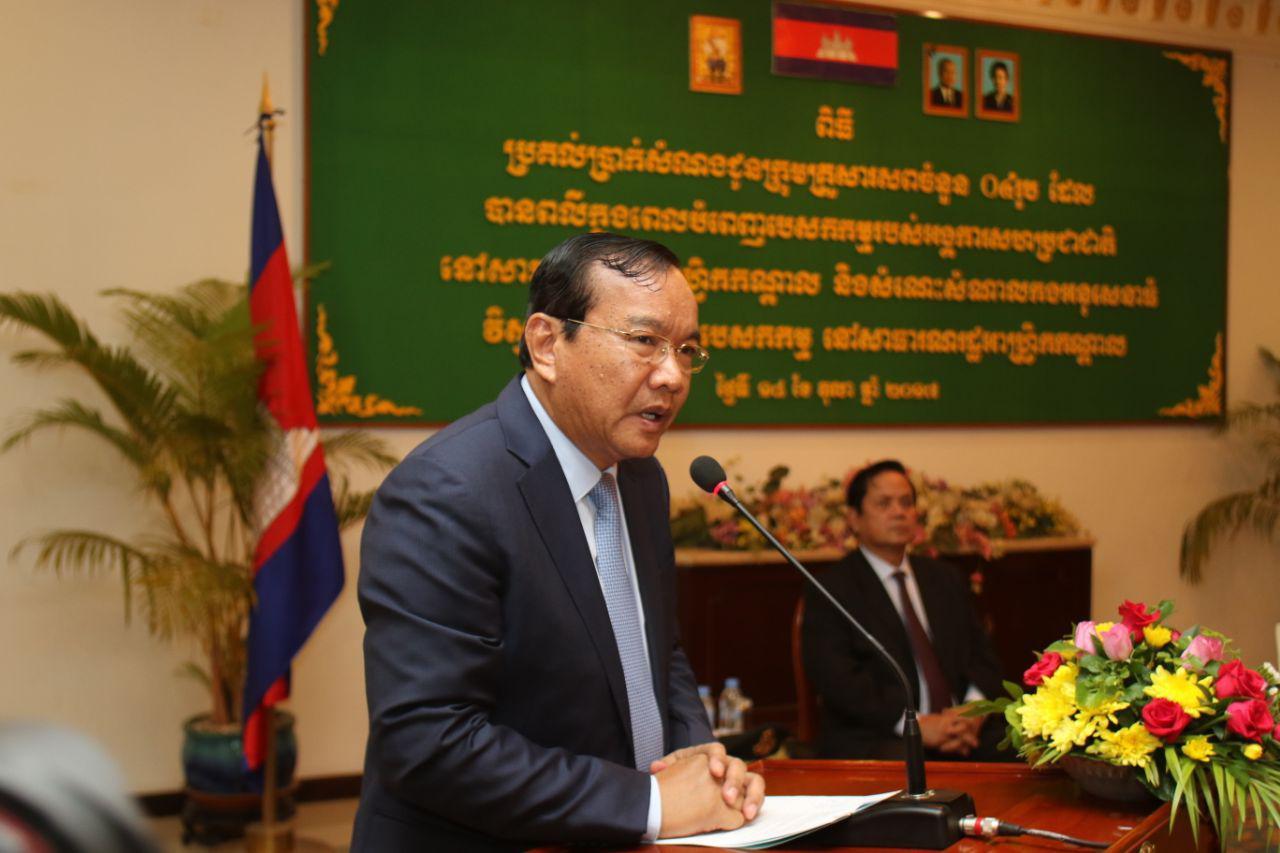 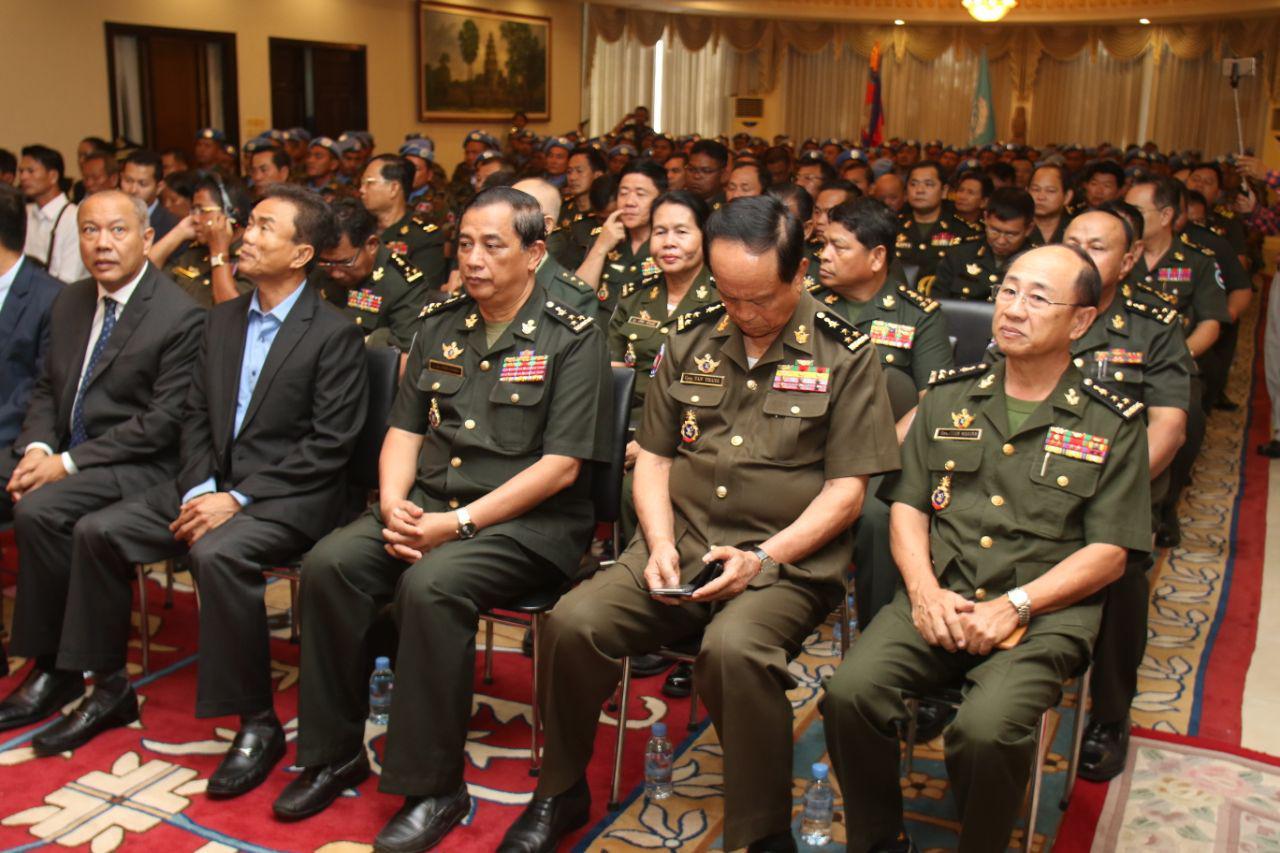 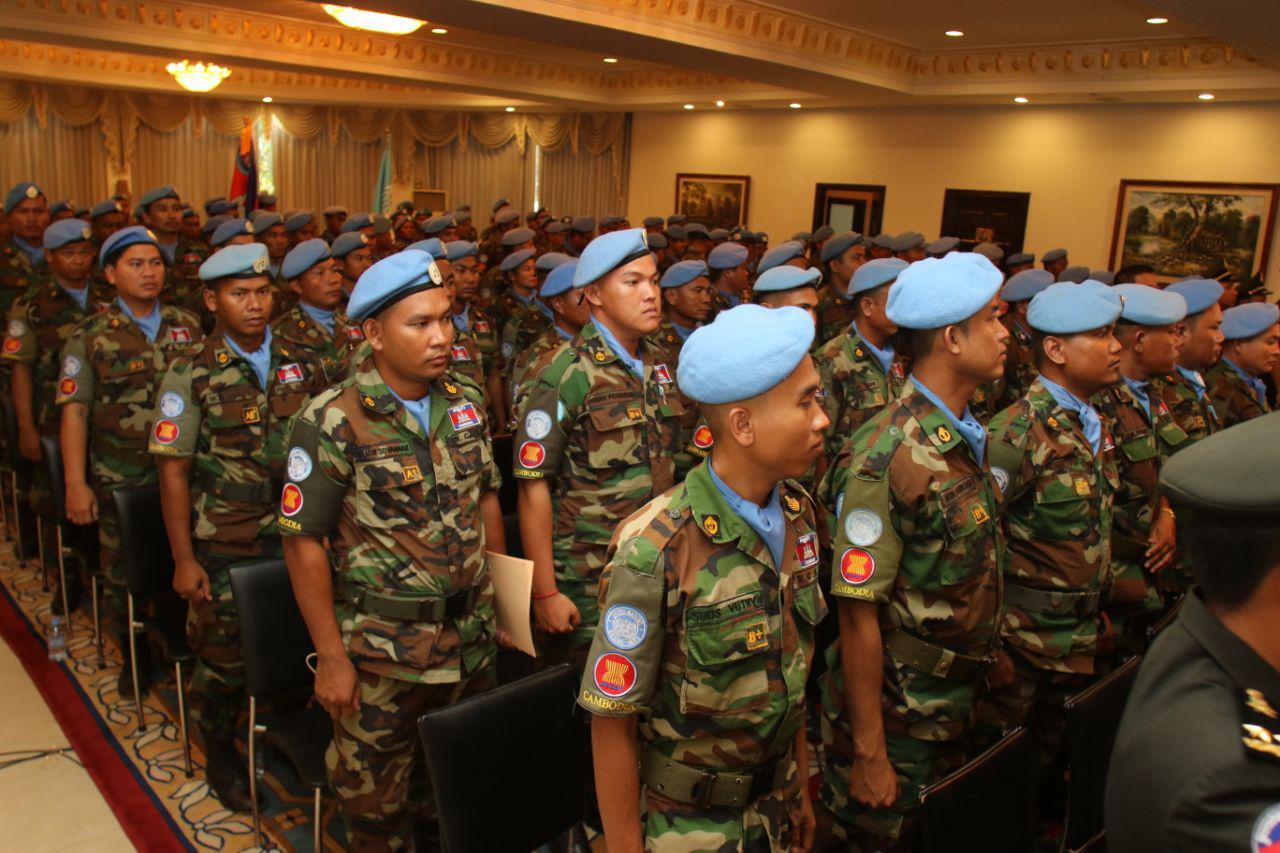