5 killed, 25 injured in jade mine attack in Myanmar northernmost state

YANGON, Oct. 20 (Xinhua) -- A total of five people have been killed and 25 others including five police officers injured in an attack at a jade mine area in Hpa-Khant township of Myanmar's northernmost Kachin state, Myanmar News Agency reported Friday.

The incident occurred Thursday at about 9:30 p.m. local time when police were patrolling the jade mining plot owned by One-One-One Company.

Nearly 50 jade seekers first tried to force their way onto the work site but were prevented by the police and left.

One hour later, nearly 600 people returned and attacked the police with knives, burned dump trucks and destroyed a backhoe, forcing the police to open fire to drive back the attackers, the report said.

Police are investigating the case. 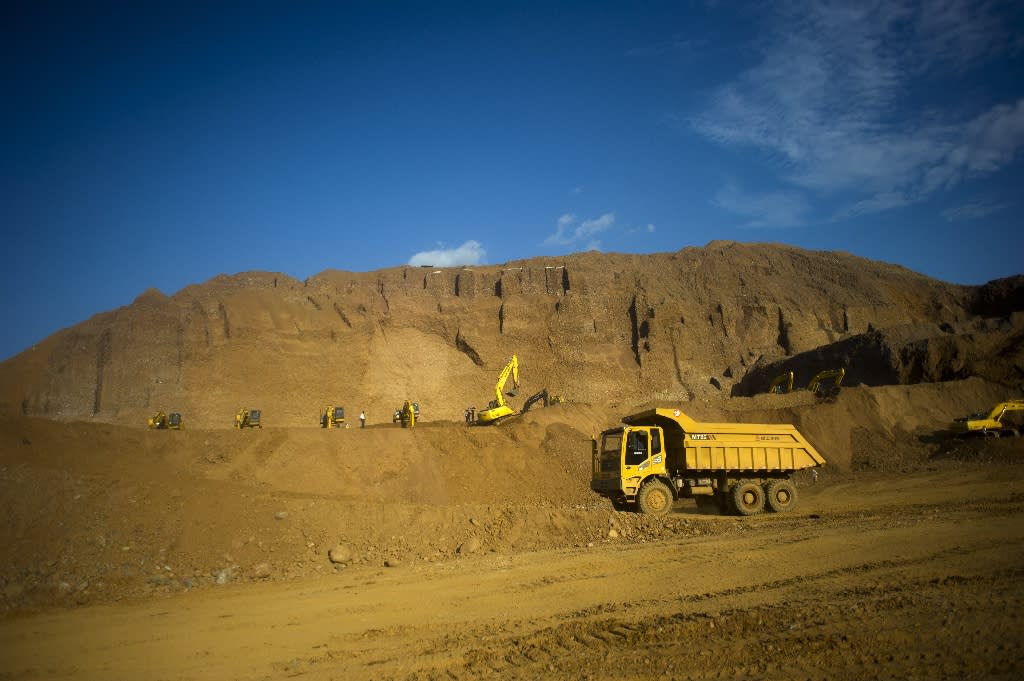