PYONGYANG, Oct. 20 (Xinhua) -- The Democratic People's Republic of Korea (DPRK) said Friday that situation remains grim for Pyongyang and a lot of difficulties and trials lie before its way to build a powerful country, but its national power has reached highest level ever.

Rodong Sinmun, the official daily of the ruling Workers' Party of Korea (WPK), said in an editorial that a "tough-and-go situation is prevailing on the Korean peninsula owing to the U.S. imperialists who spouted out the unethical remarks unprecedented in history calling for total destruction of the DPRK and its people at the UN stage."

Calling for implementation of tasks to build a powerful country set by the WPK at the latest central committee plenary session last month, the newspaper observed that "the international situation surrounding the DPRK remains very complicated."

However, it said the national power and position of the DPRK have "reached the highest level and its inexhaustible potential of development is fully demonstrated day by day."

"The situation remains grim and a lot of difficulties and trials lie before our way, but we have strong courage," it said. 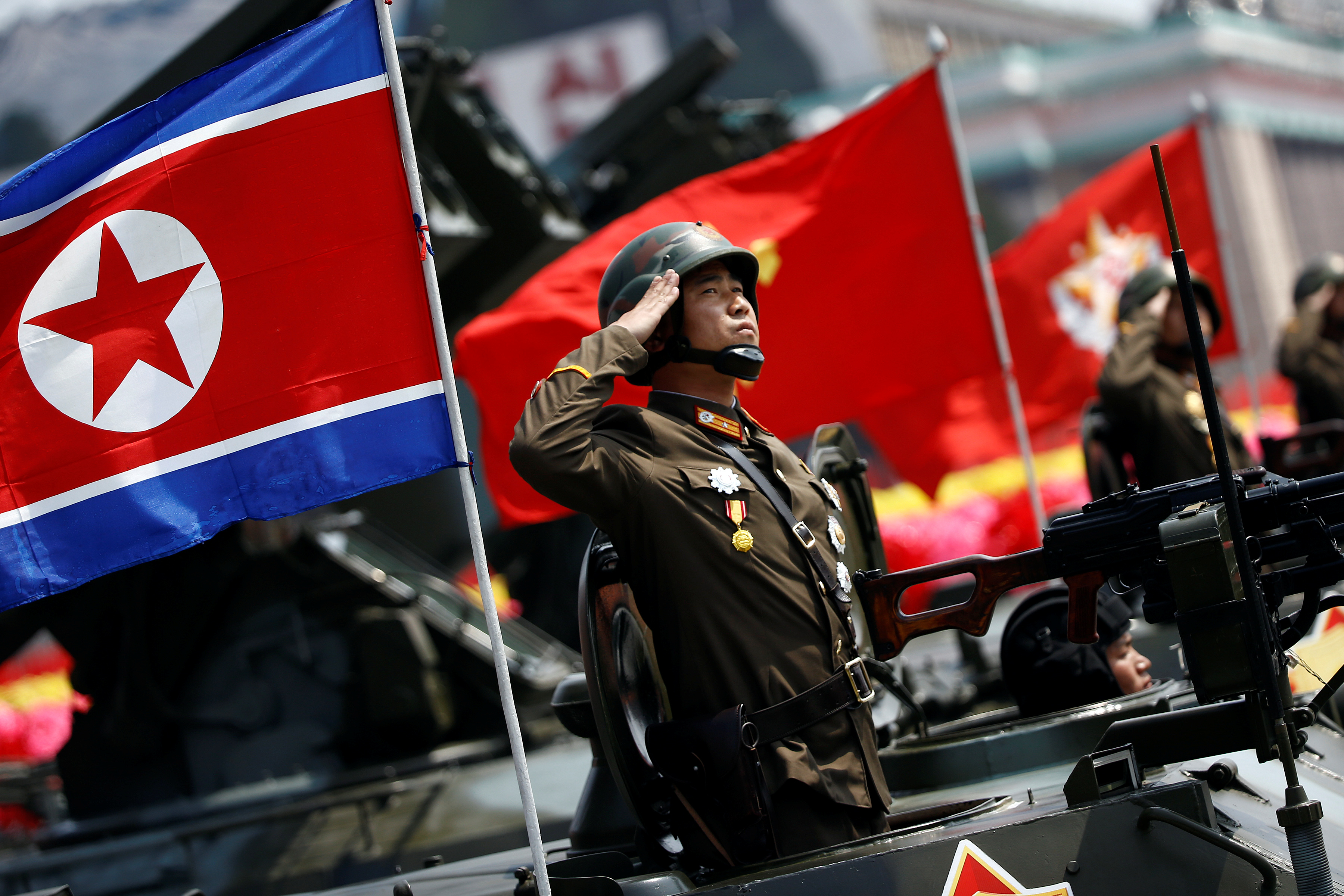