CNRP's Lawyer Not Yet Responses to the Supreme Court

Phnom Penh (FN), October 20 - Sam Sokong, a lawyer for the Cambodian National Rescuing Party (CNRP) claimed that the party has not yet appointed a lawyer to file a response to the Supreme Court's order regarding the dissolution of political party, while the senate, on Friday morning, adopted the four proposed amendments on election laws.

On October 9, 2017, the Supreme Court has ordered the CNRP to file a document to respond to the court's decision to dissolve CNRP within 20 days from the date of its announcement.

The order was made after MoI filed a lawsuit to the Supreme Court in order to dissolve CNRP based upon the law following the alledged treason committed by CNRP president, Kem Sokha.
=FRESH NEWS 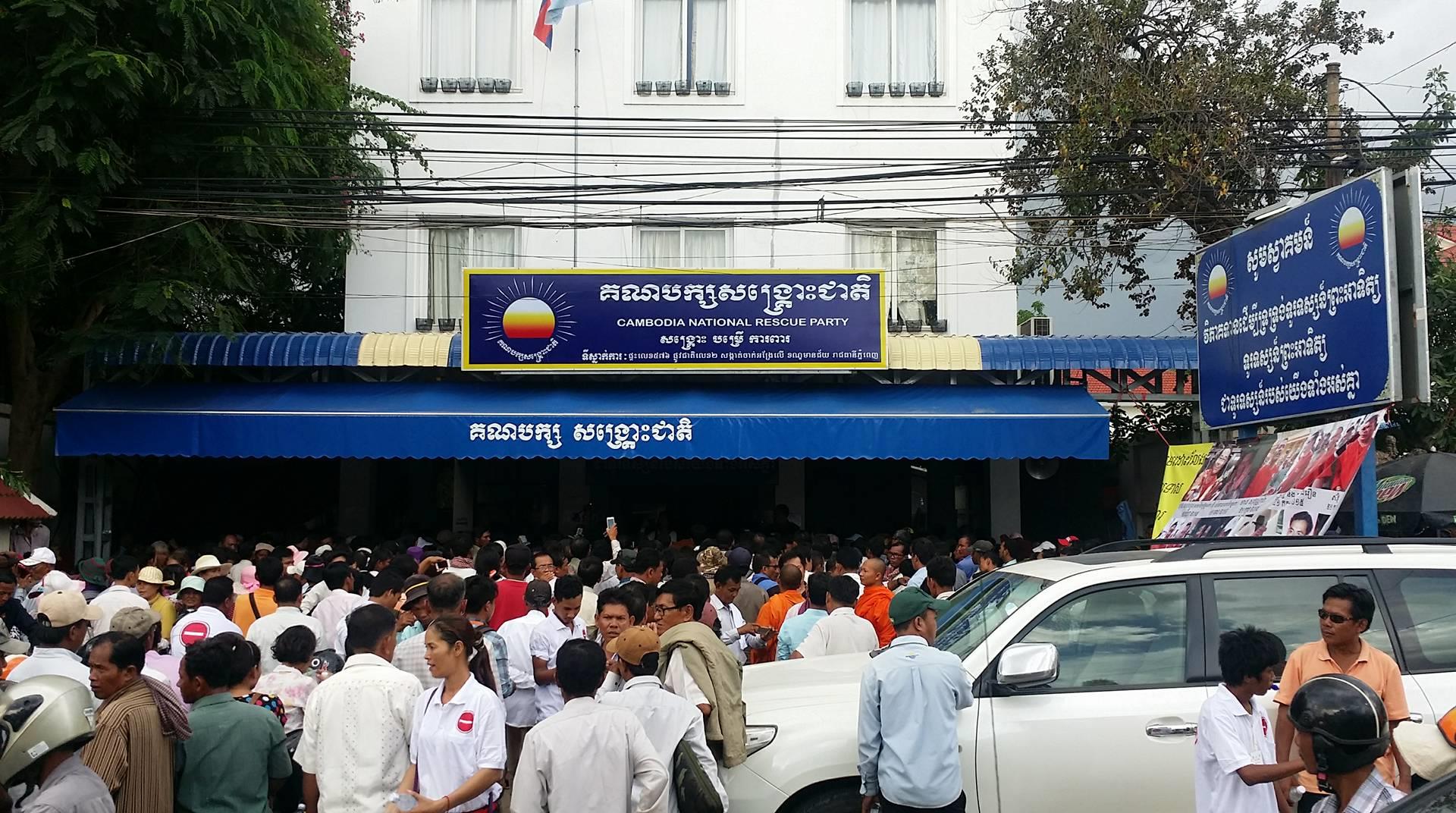