FUNCINPEC is one of two political parties who have filed a complaint to the Ministry of Interior to dissolve the CNRP, claiming that the opposition has followed foreign orders that violated Cambodian law on political parties.

The Prince said that he strongly opposed treason, especially conspiring with foreign countries to destroy Cambodia's peace. He blames CNRP's president Kem Sokha for being supported by citizens to be parliamentarian, but could not fulfill the needs of the people and for following foreign orders. 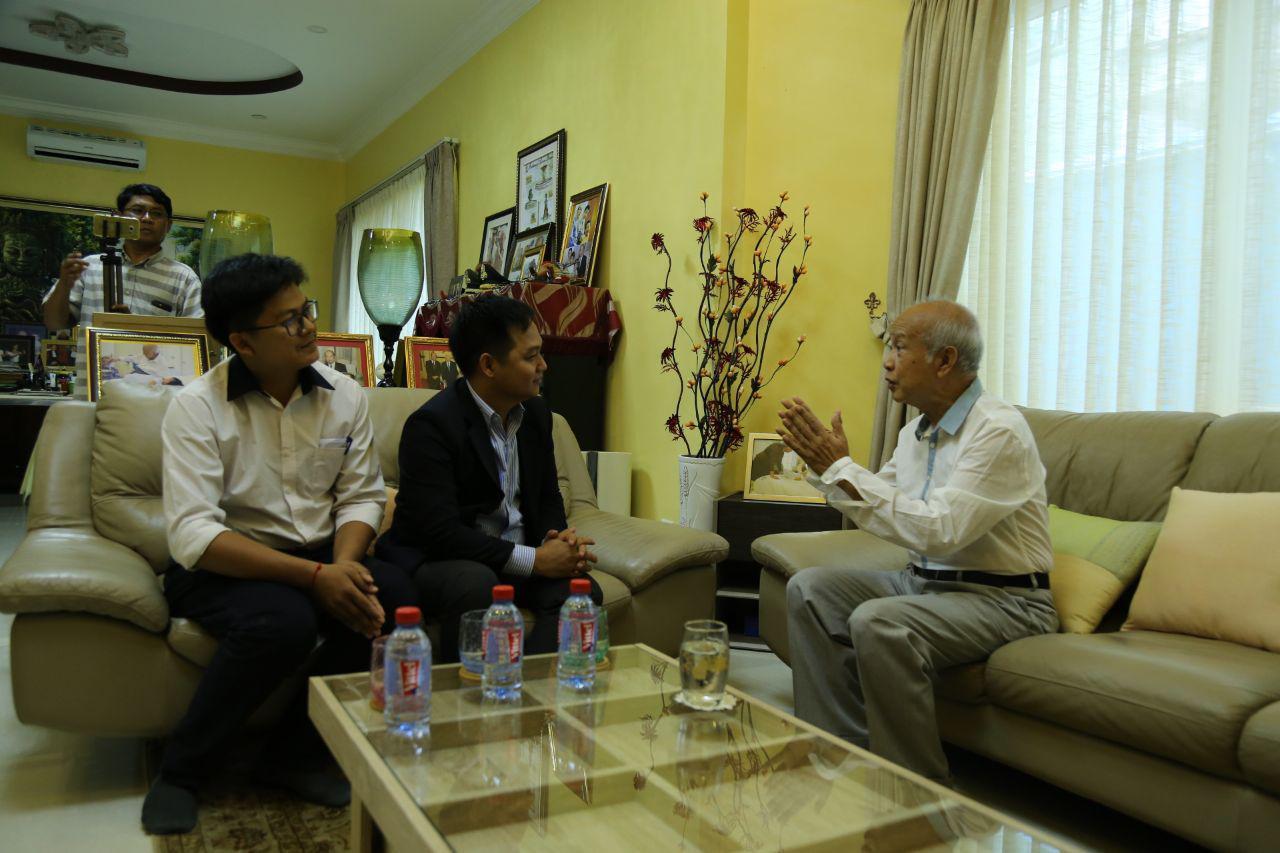 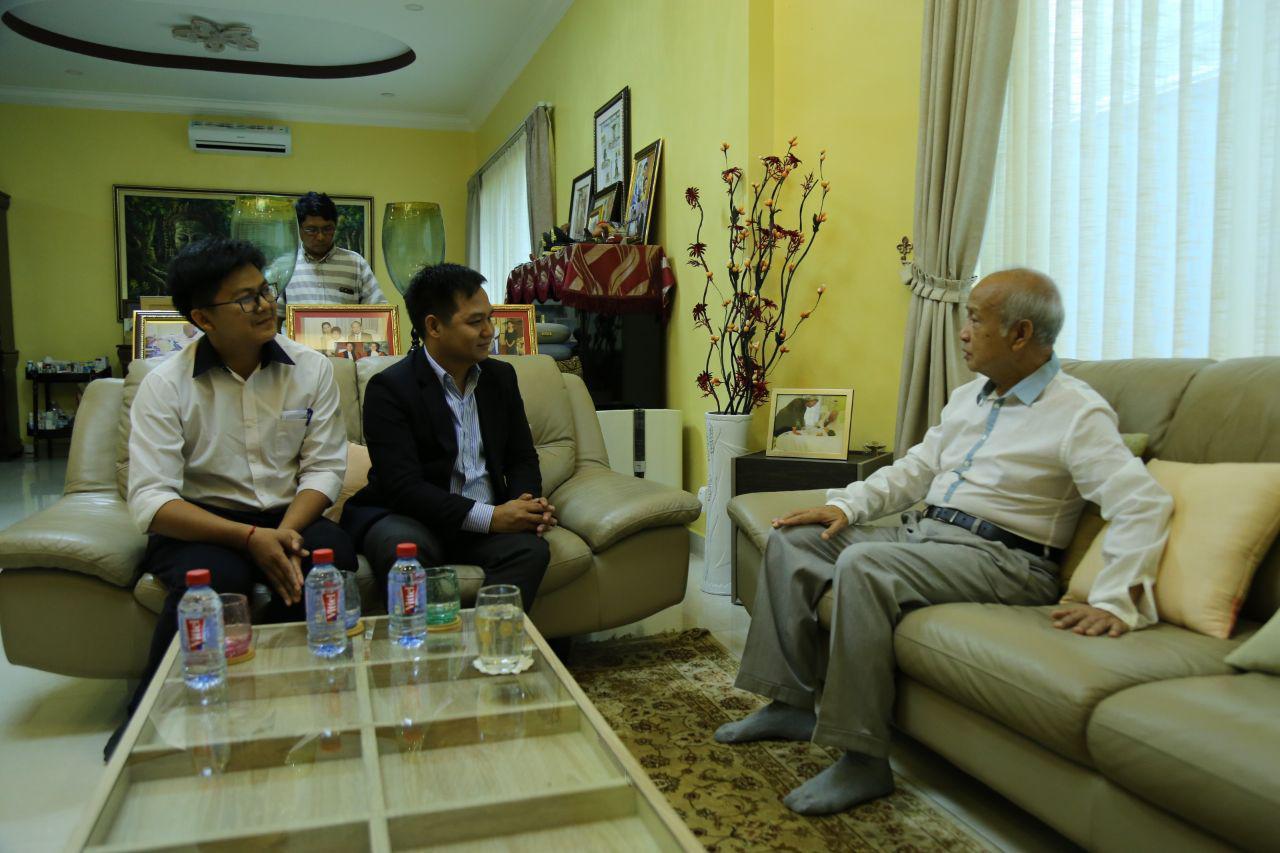 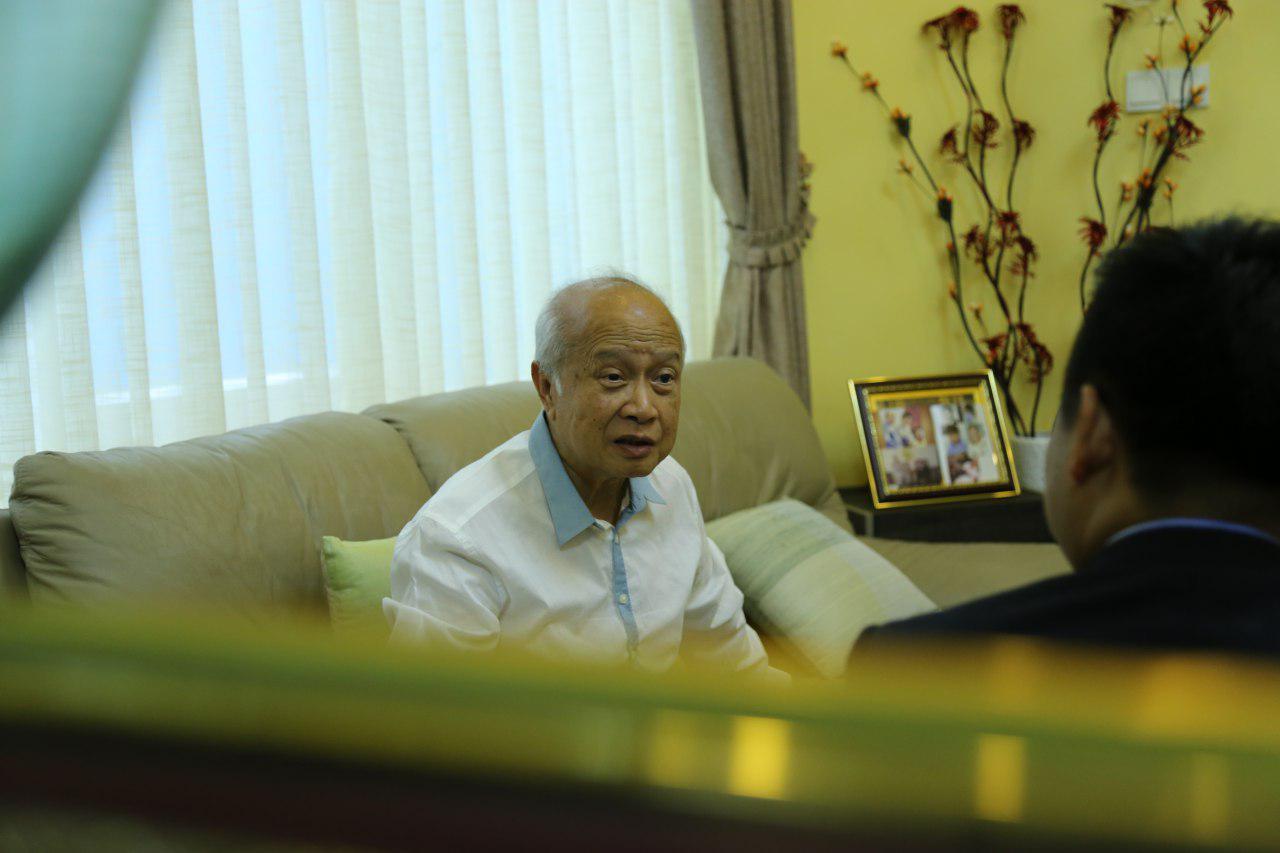 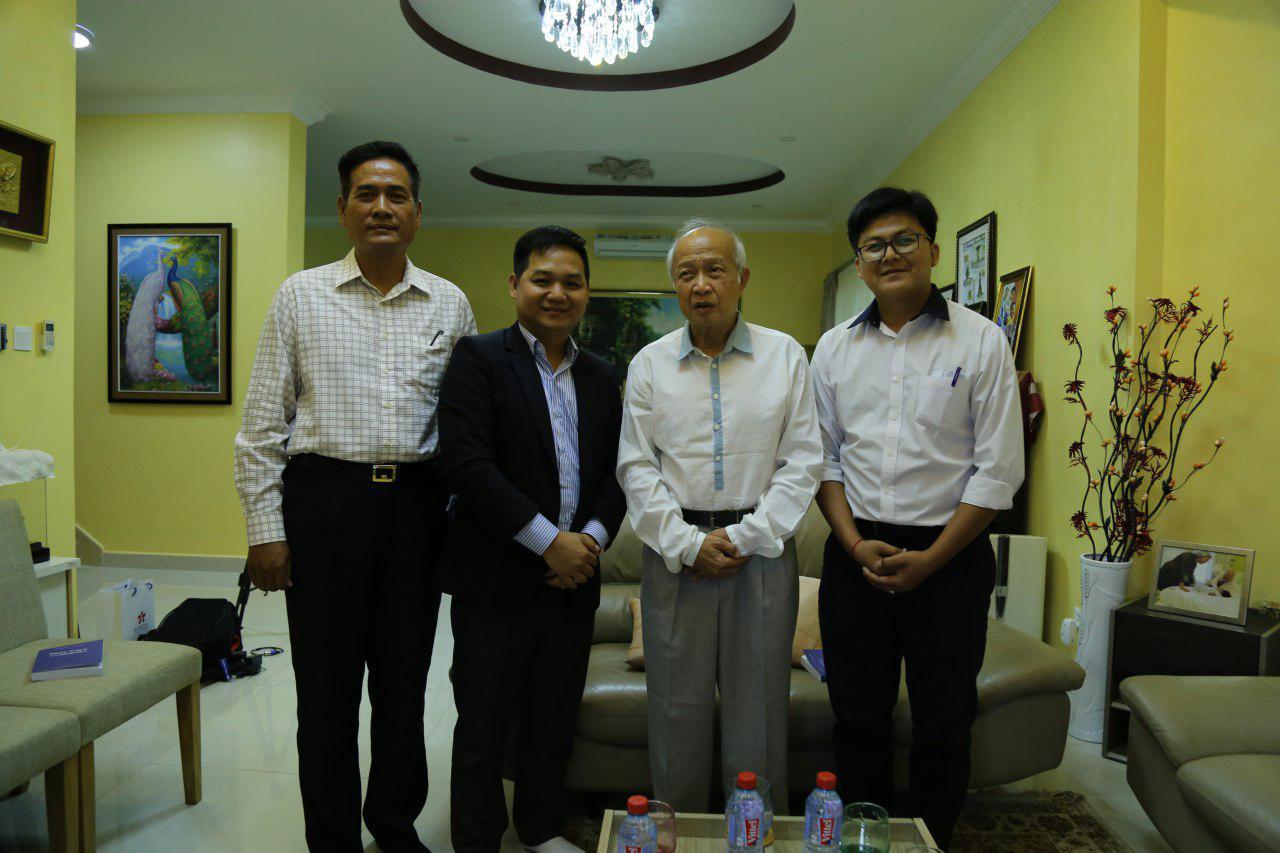 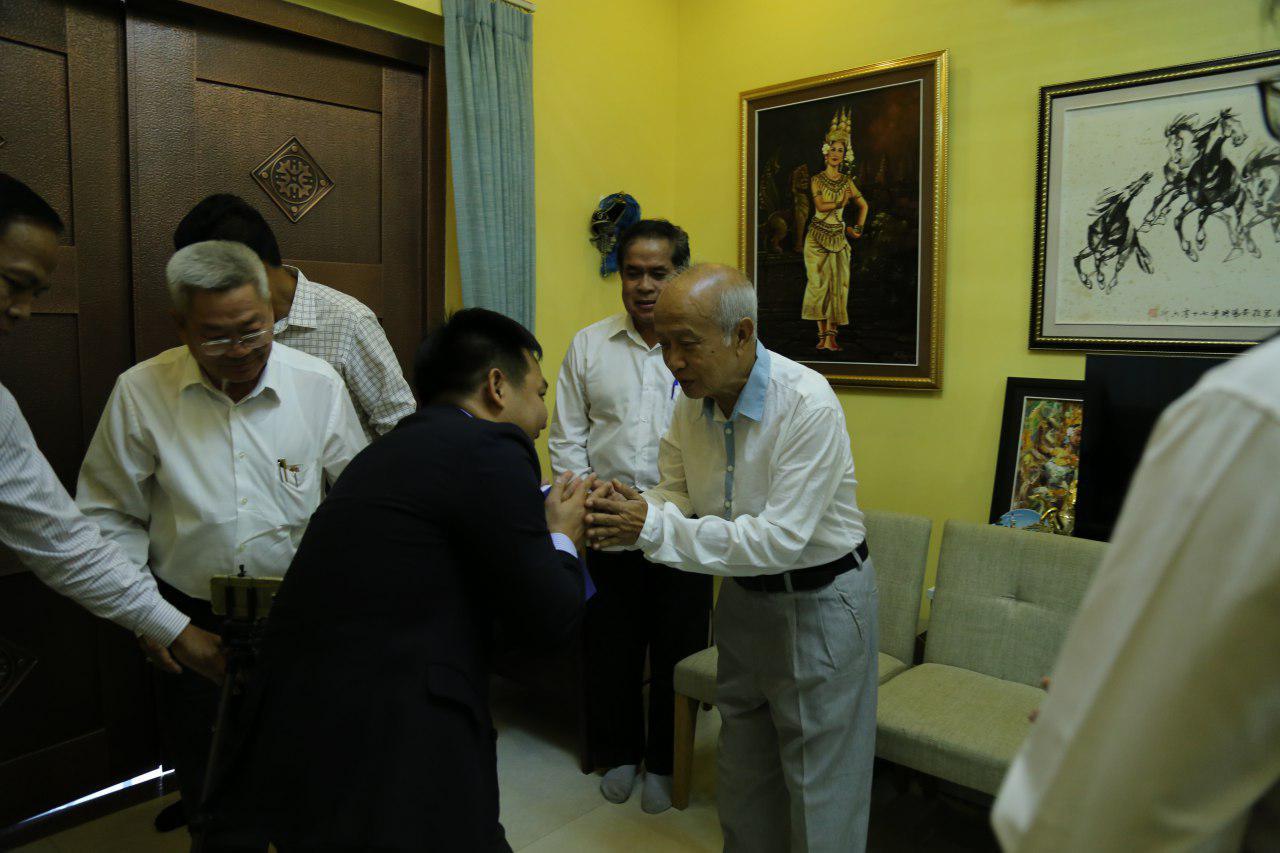 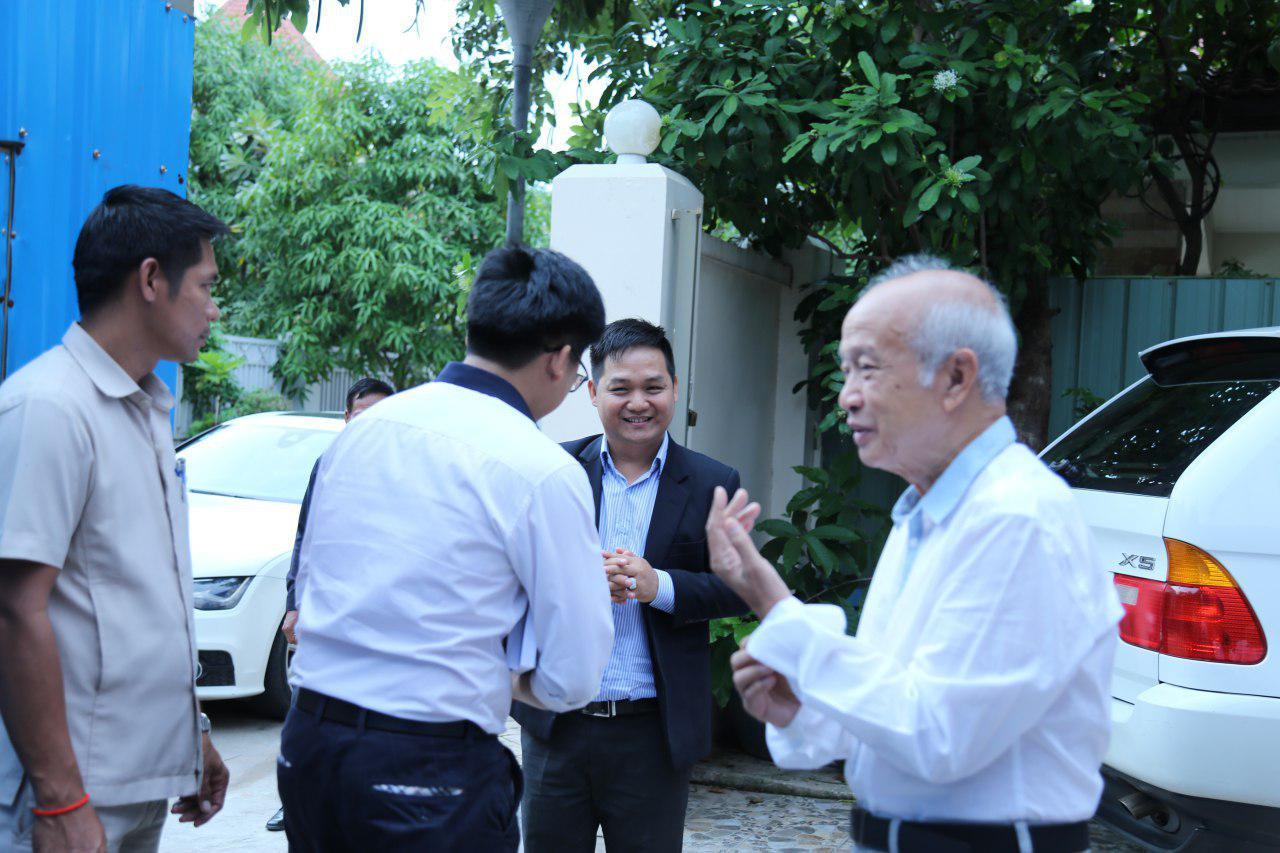