PM Hun Sen: Once Dissolved, CNRP Members Will Receive the Same Position if Joining the CPP

Phnom Penh (FN), October 22 - Prime Minister Hun Sen, president of the Cambodian People's Party (CPP), said that if Cambodia National Rescue Party (CNRP) is dissolved under the charge of "committing treason”, CNRP's commune chiefs could retain the same position if they agree to join the CPP.

The premier’s expression was made on Sunday morning during his meeting with representatives of more than 4 thousand workers in Phnom Penh.

“If you want to be a commune chief, or want to stay in the same position, you can join CPP,” said the premier.

According to the amendments on election laws, once CNRP dissolved, CNRP’s seats will be distributed to the other political parties.

Prime Minister Hun Sen expressed confidence of up to 99% that the CNRP will be dissolved and that the dissolution will take place before the trial of Kem Sokha, CNRP’s president.

"I just give you a chance and open the door for you, because some of you have spent a lot of money to be the commune chief. CPP members, who are only part of the party, do not be offended or dissappointed by this because CNRP members have changed their lives to live with us,” he added. 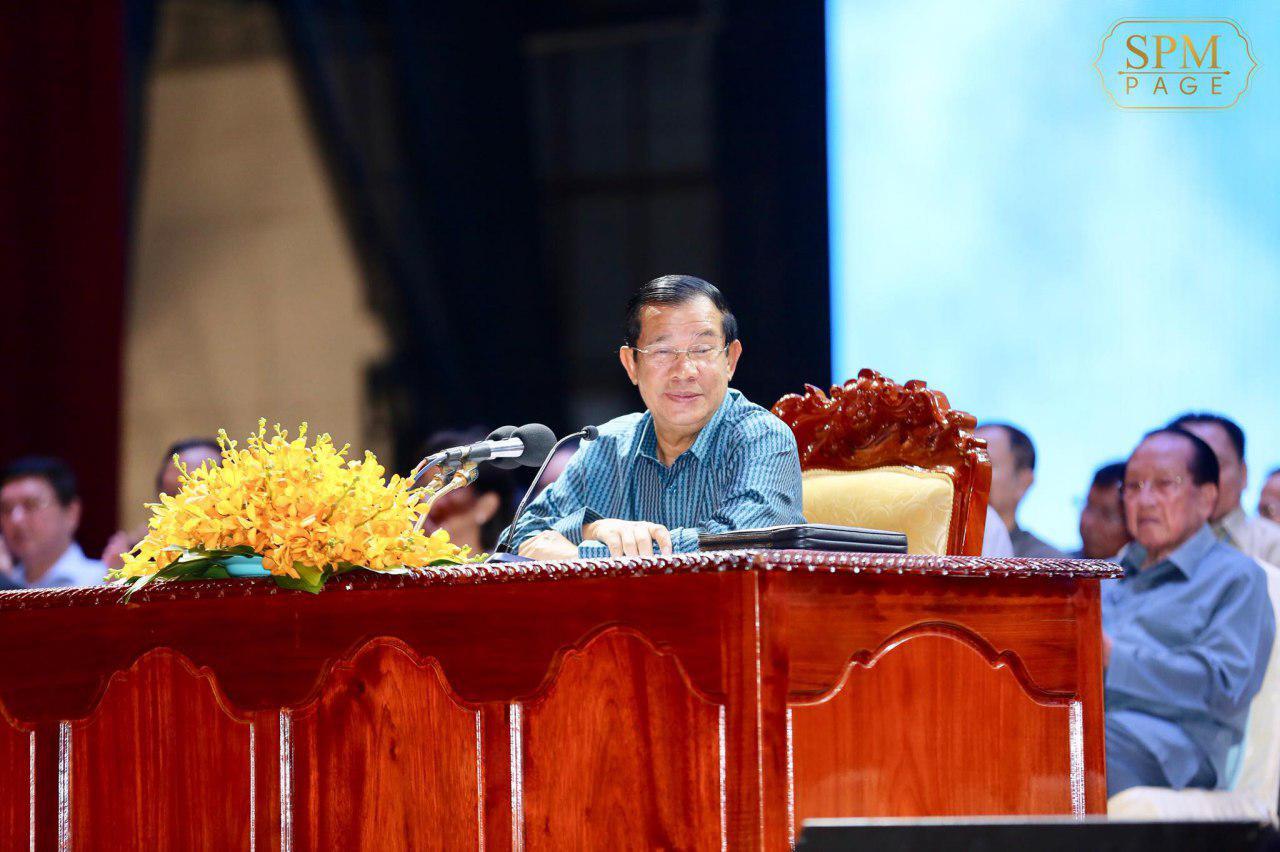 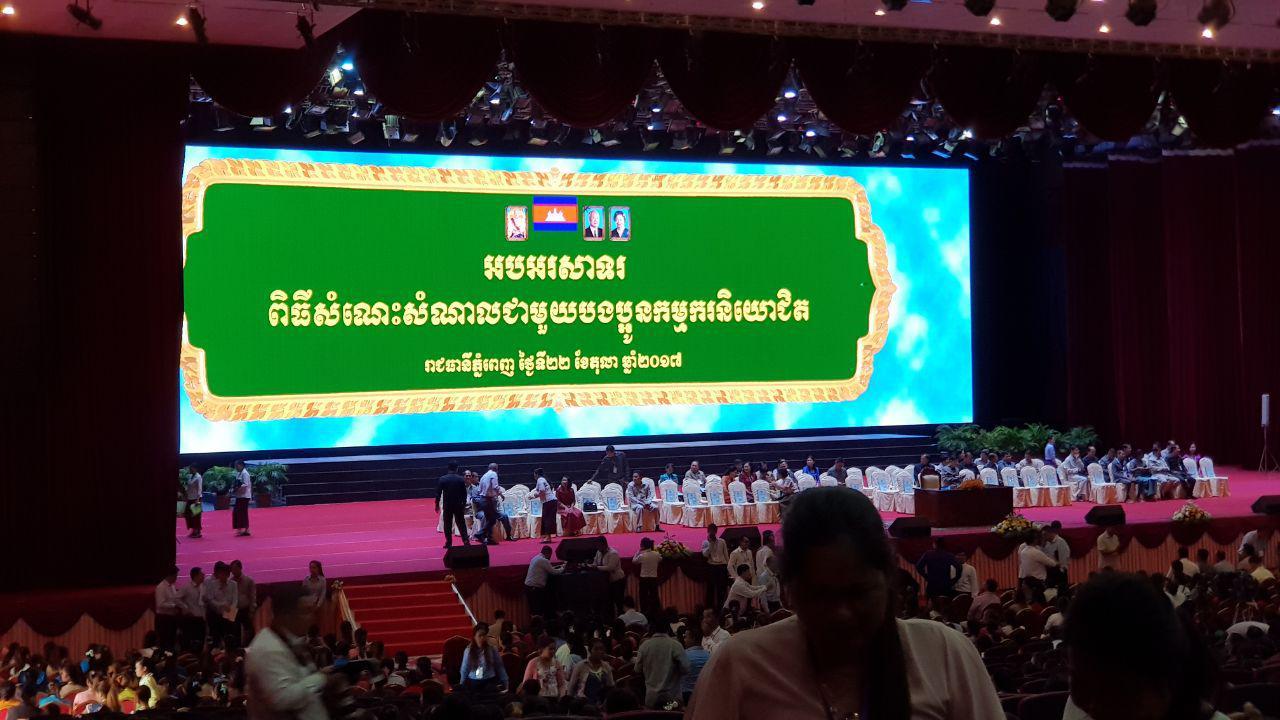 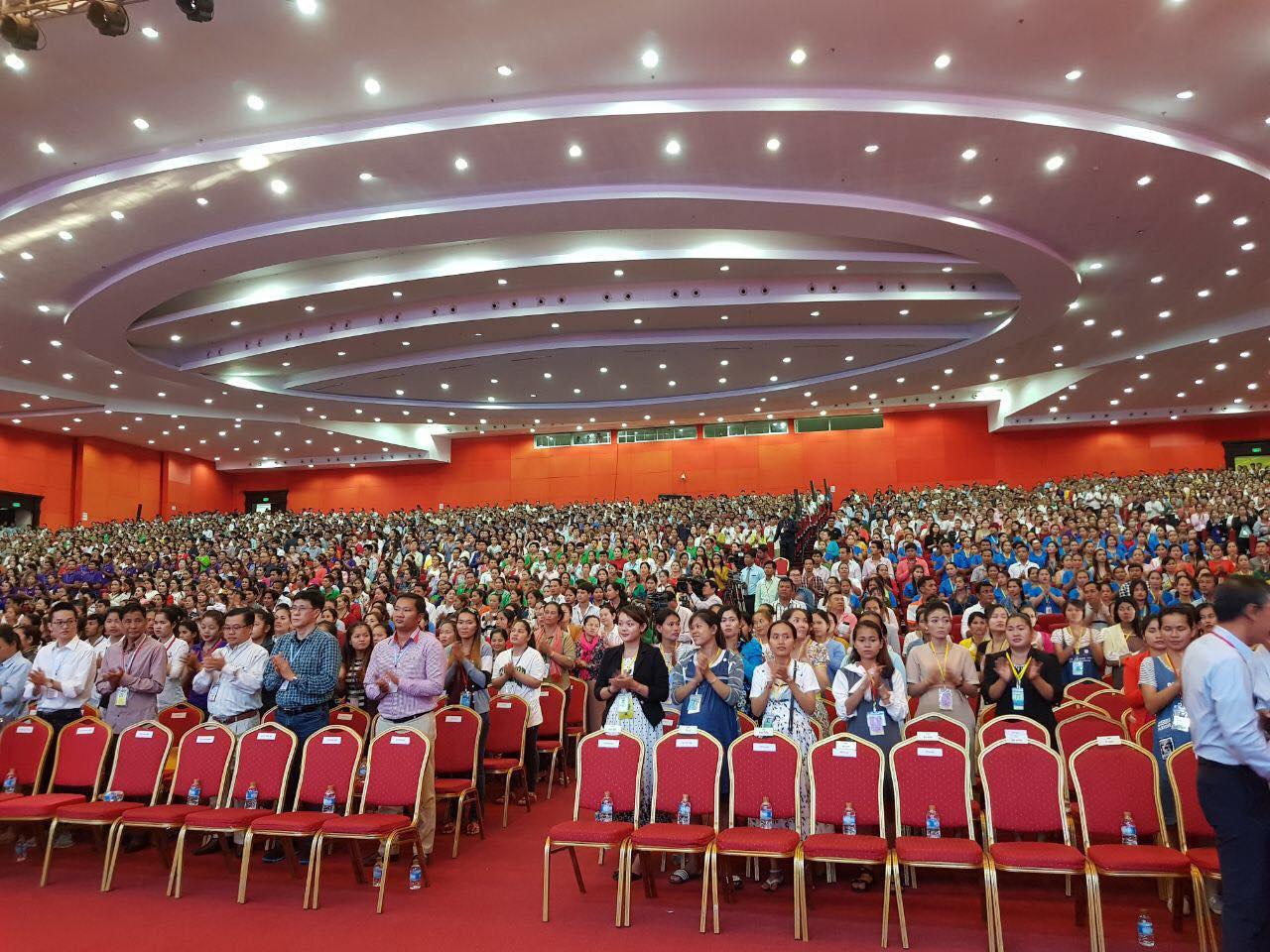