Phnom Penh (FN), October 26 - Lieutenant General Touch Naroth, Director of the Bodyguard Department, confirmed that 12,300 forces will be deployed to ensure security and order for citizens to visit Phnom Penh during the 3-day Water Festival.

His remarks was made during a meeting with officers on Thursday at the National Police Commissariat.

"We have approximately 30,000 forces in overall for Water Festival, which will take place from November 2 to November 4, 2017”, stated Touch Naroth.

Authorities will provide entrance card to residents in the streets mentioned above.
=FRESH NEWS 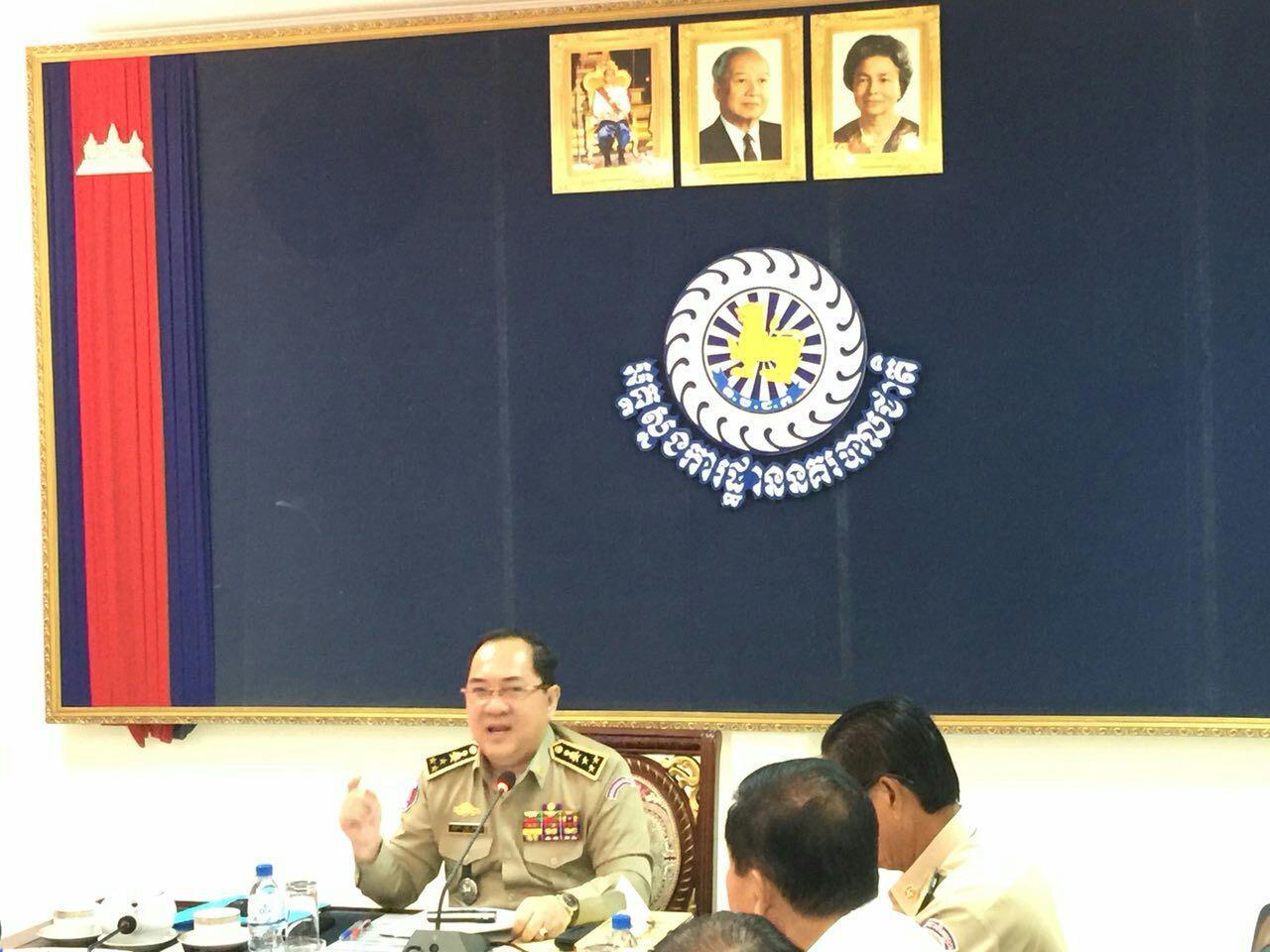 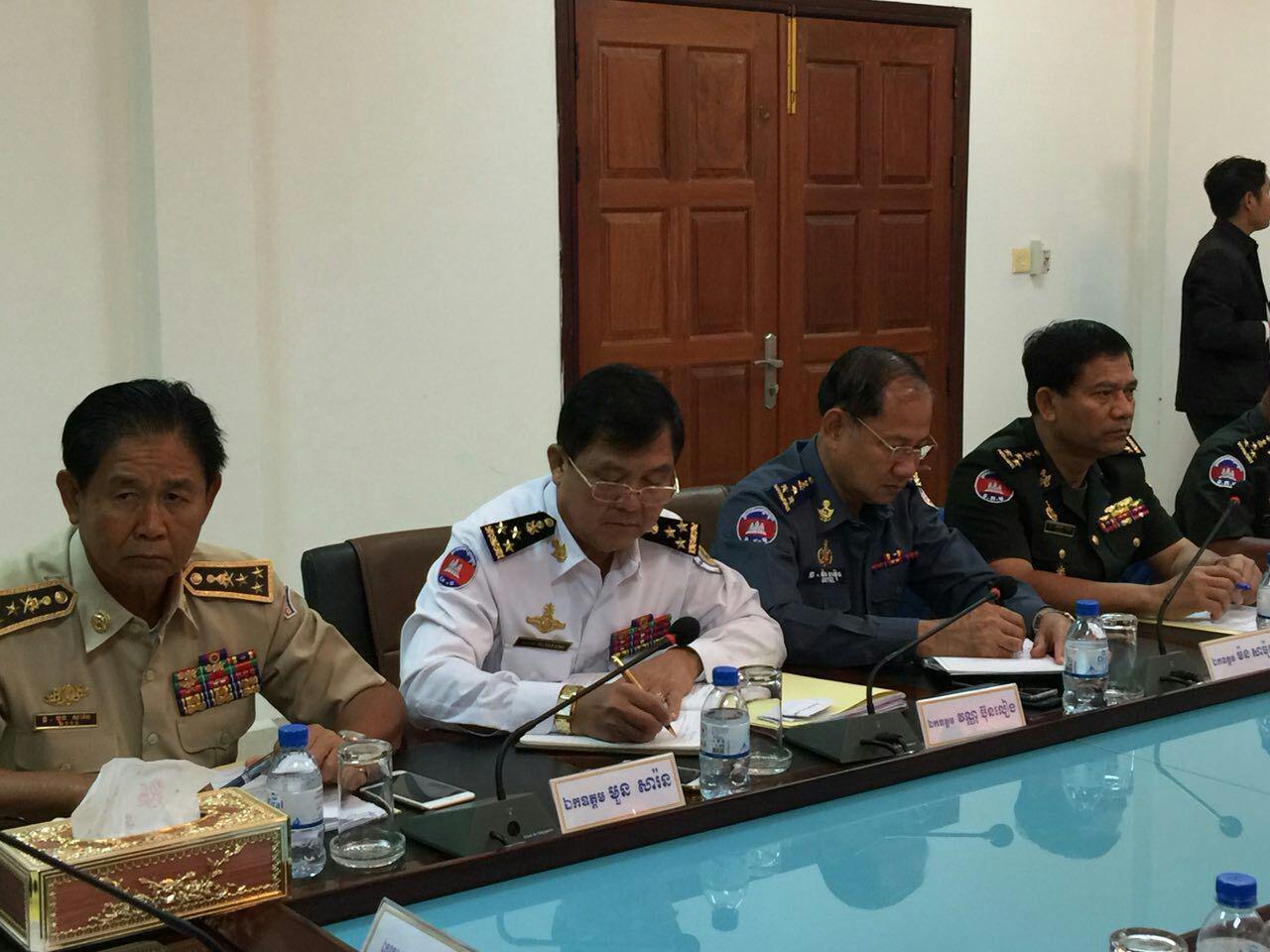 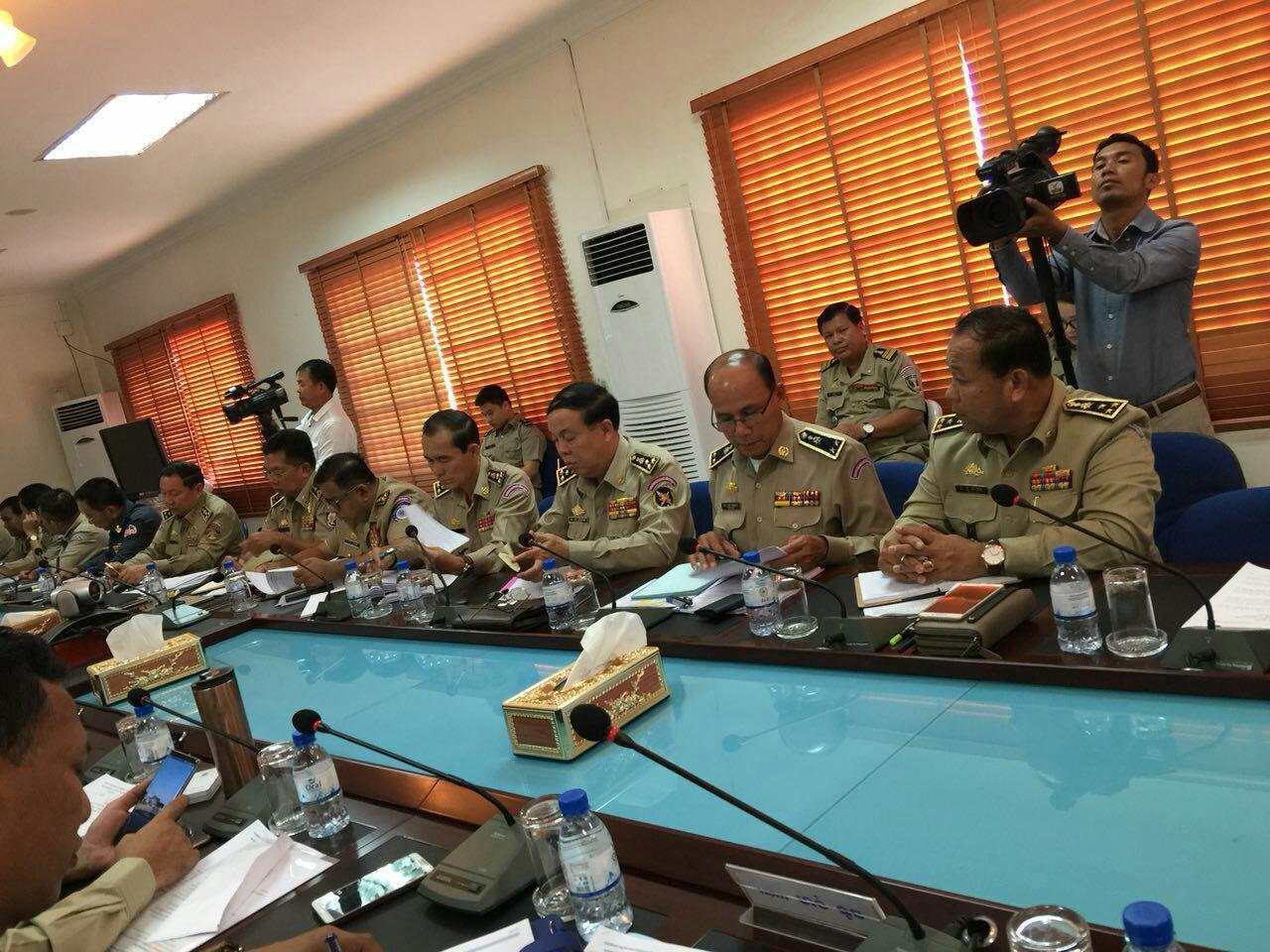