US Chemical Bombs to be Removed After Water Festival

Svay Rieng (FN), Oct 30 - Chey Sonn, Director General of Chemical Department of Ministry of Defense said Monday that the operations to remove US chemical bombs in Koki regions will be postponed until after Water Festival that will take place from Nov. 2-4.

He said after Water Festival, the operation will resume to remove the newly found US chemical bomb, located approximately 300 meters from the gate of Koki Pagoda in Romeas Hek district, Svay Rieng province, while the other bombs will be removed accordingly.

He added that 15 more US chemical bombs had been discovered lately, which they had a chemical component called Nitrogen Mustard or known as Blister Agents.

Ker Rotha, President of Svay Rieng Provincial Hospital, said there are currently 117 patients that are being treated until today. The majority of patients suffered from skin allergies and the minority suffered from other abnormal diseases.
=FRESH NEWS 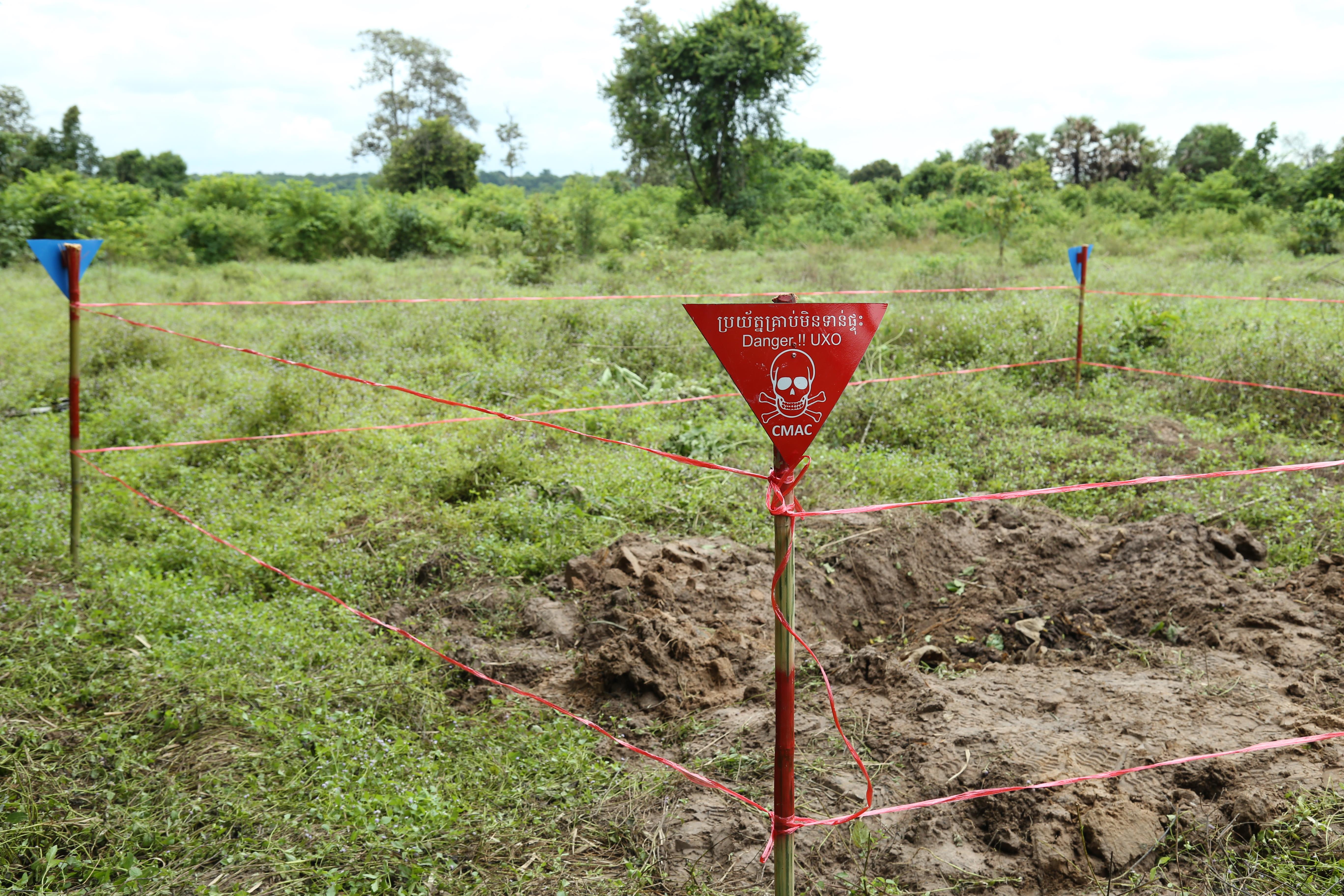