PM Hun Sen made such request during his meeting with Indonesian Ambassador to Cambodia, Pitono Purnomo, at the Peace Palace on Monday.

After the meeting, Kao Kim Hourn, Minister Delegate Attached to the Prime Minister, said during the meeting, PM Hun Sen emphasized that Indonesia has played an important role in Cambodia’s peace, especially in trade and investment, and wants to see the increased size of the economy between the two countries.

In the meeting, Pitono praised Cambodia’s progress, especially the economic growth, stability and peace as well as the living conditions of the people.

The Ambassador also praised Cambodia for its support to Indonesia in establishing an Indonesian organization in Cambodia. He also pointed out that the increase of trade volume between the two countries has grown steadily, which is now estimated at about $450 million and is expected to grow further.

He was also very pleased that the defense field between the two countries have close cooperation. In the future, there will be more cooperation on the field, and Cambodian military students, including Cambodian Muslims, can also study in Indonesia.
=FRESH NEWS 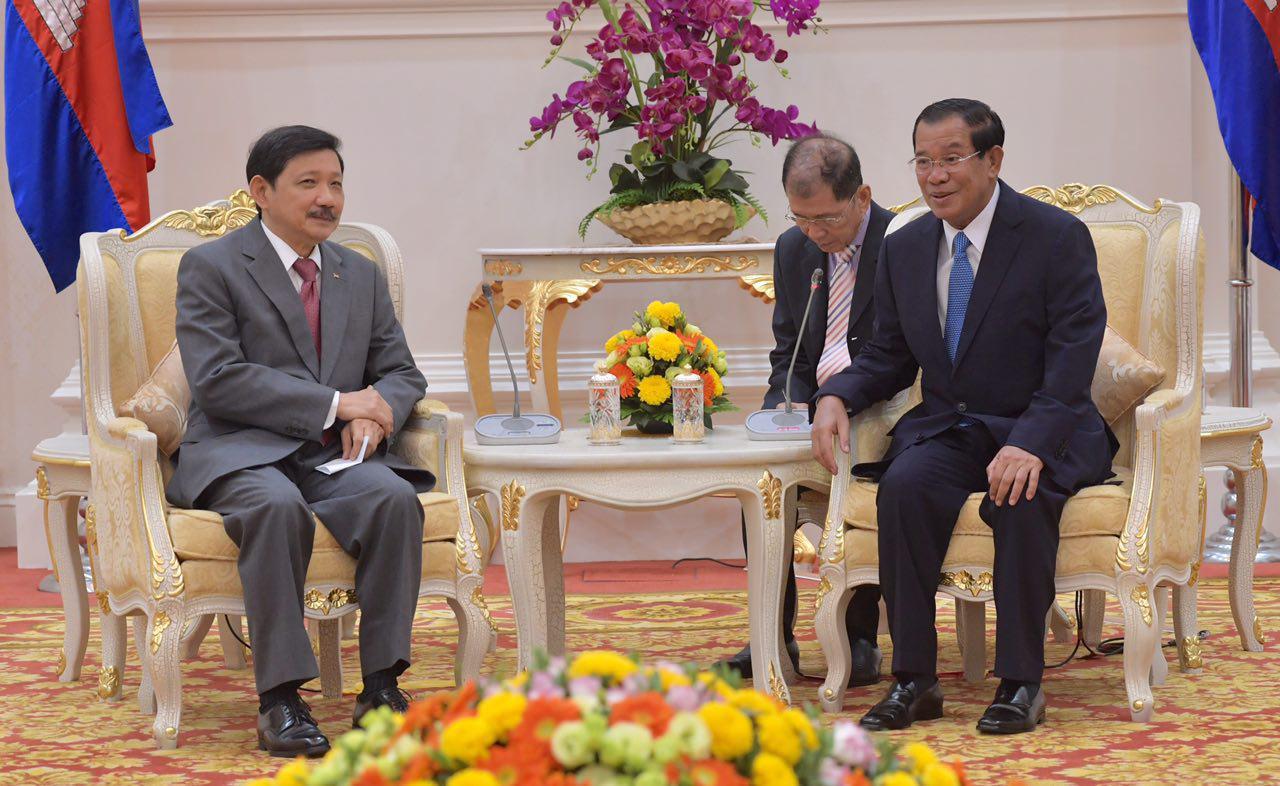 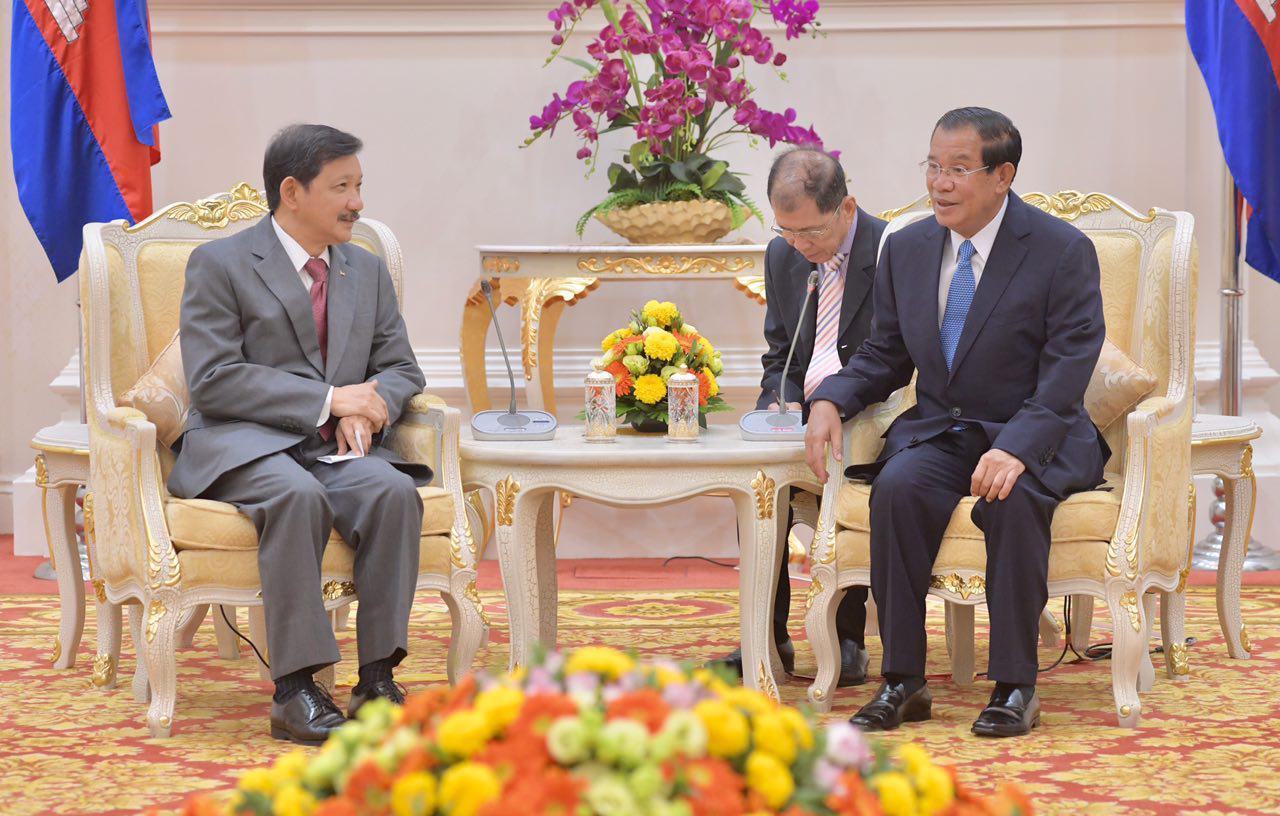 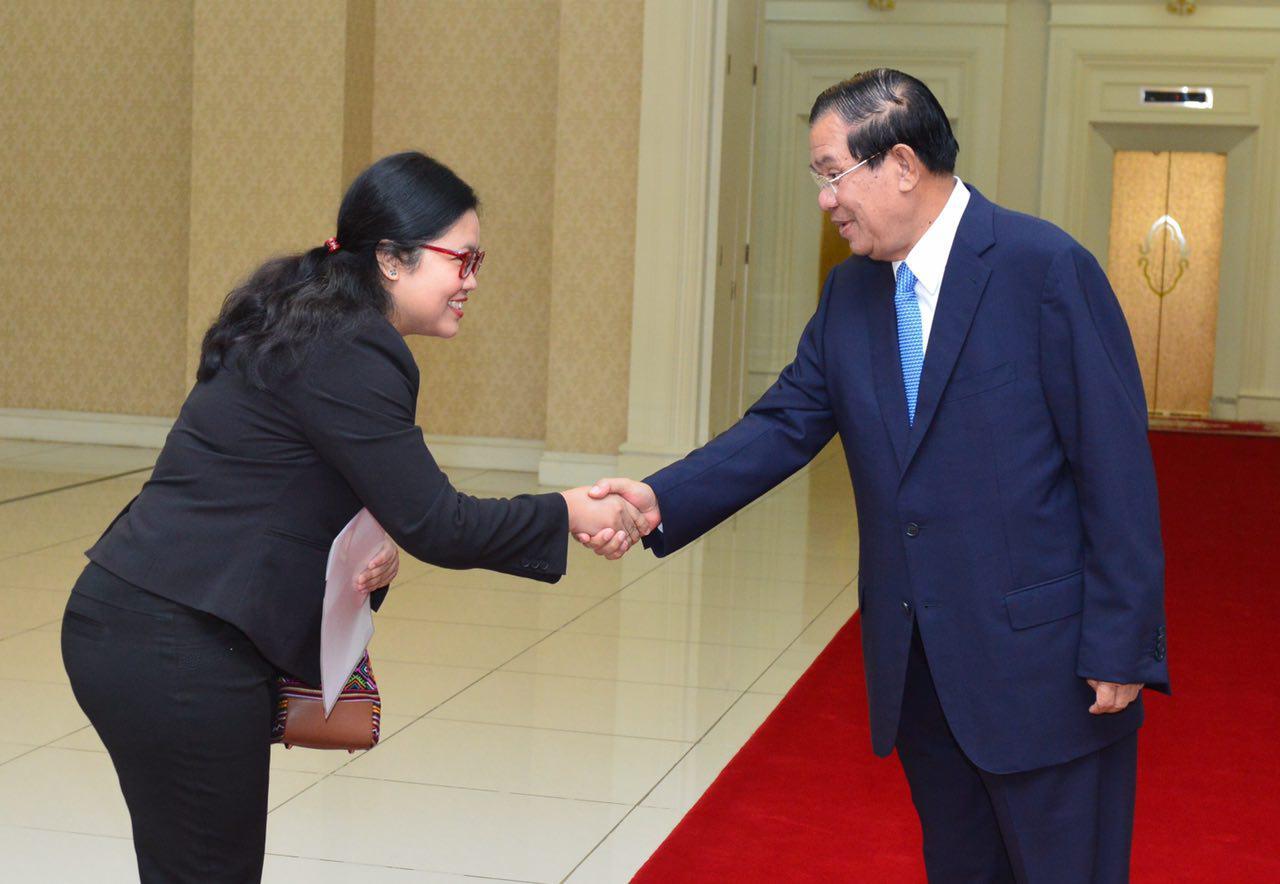