Phnom Penh (FN), November 6 - Heng Ratana, director general of Cambodian Mine Action Center told Fresh News on Monday night that the United States has ceased aid, with an amount of $2.5 million per year for demining activities in Cambodia.

Ratana, however, said that despite the lack of funds, the Royal Government of Cambodia, Prime Minister Hun Sen and other development partners ensure that CMAC is not retreating.

"I am deeply regret at the sudden end of this aid as Cambodia is seriously affected by U.S chemical weapons that U.S government must responsible for.

"I would like to take this opportunity to appeal to the people who are threatened by explosive remnants of U.S warfare. Do not worry about this cut-off, because the premier will not let this U.S aid affecting CMAC operations”, Heng Ratana expressed his feelings about the U.S decision.

“On behalf of the CMAC officials, I would like to express my profound gratitude for the strong measures of PM Hun Sen in ensuring the safety of citizens who are victims, as well as under threat from explosive remnants”, he added.

The cut-off aid was made after PM Hun Sen and other experts reacted strongly to the U.S embassy’s statement released on October 20, claiming that its chemical bombs in Svay Rieng province were tear gas.
=FRESH NEWS 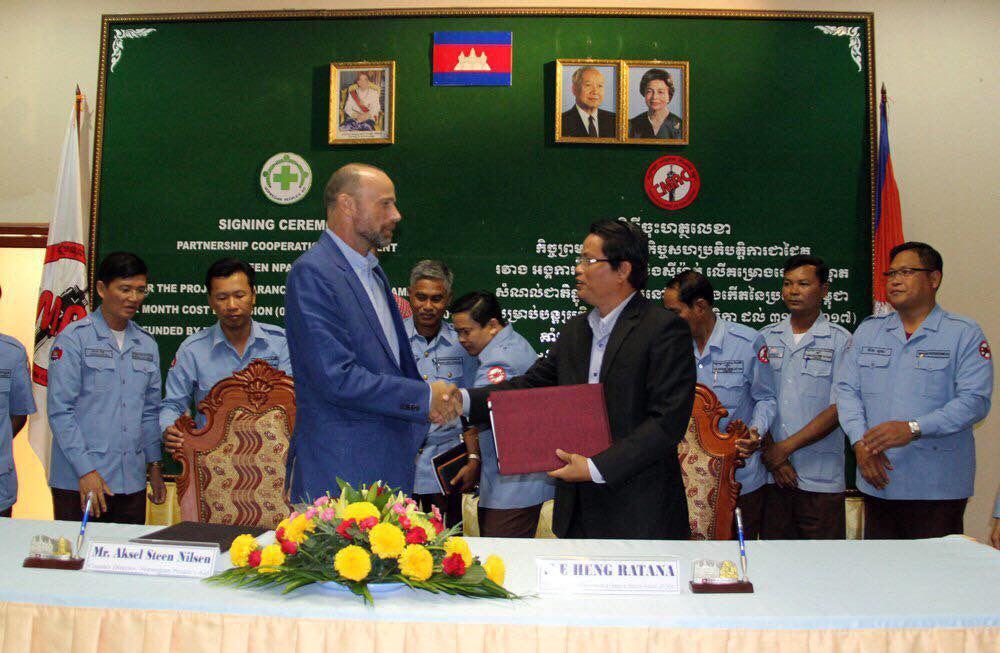 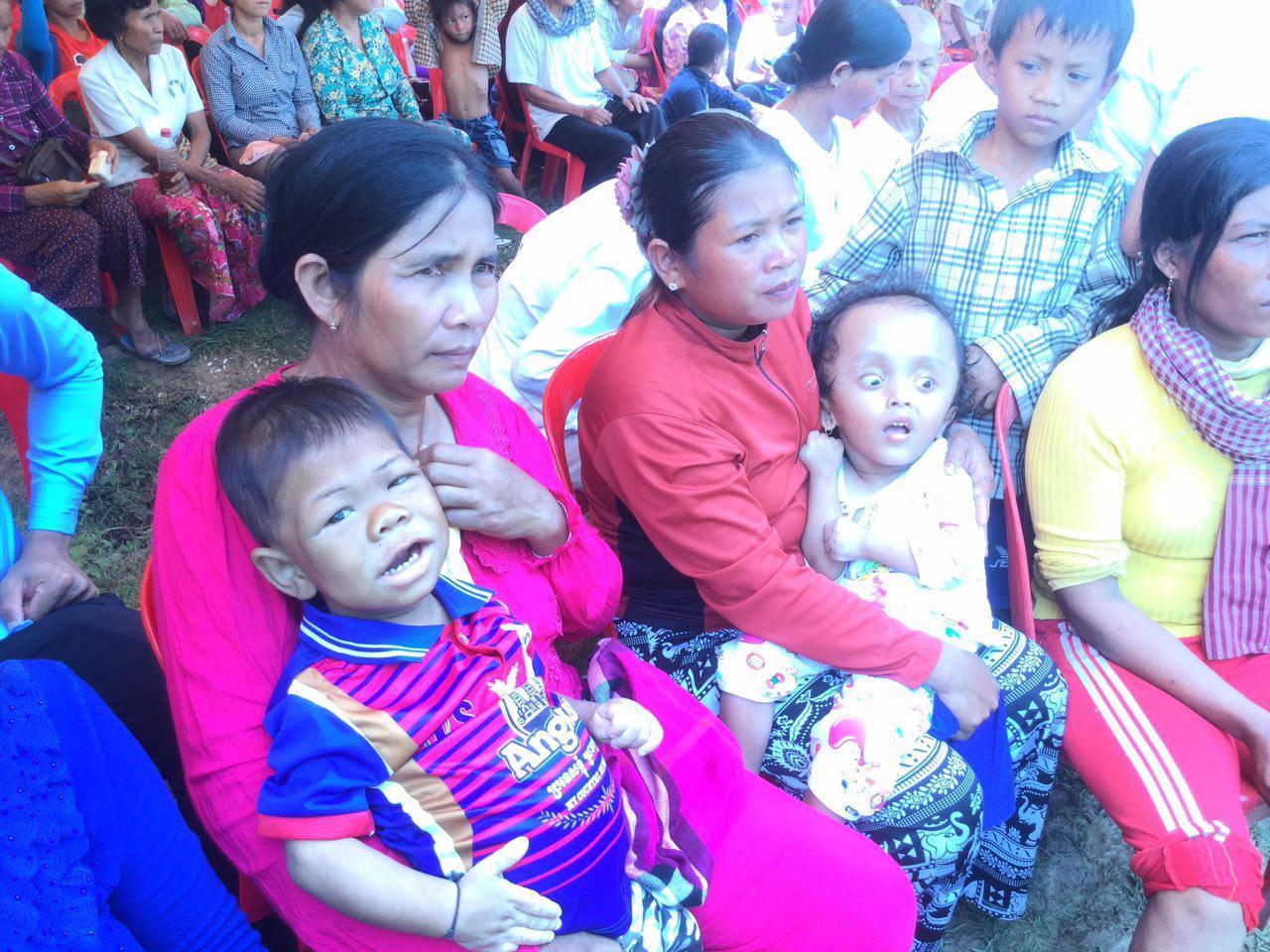 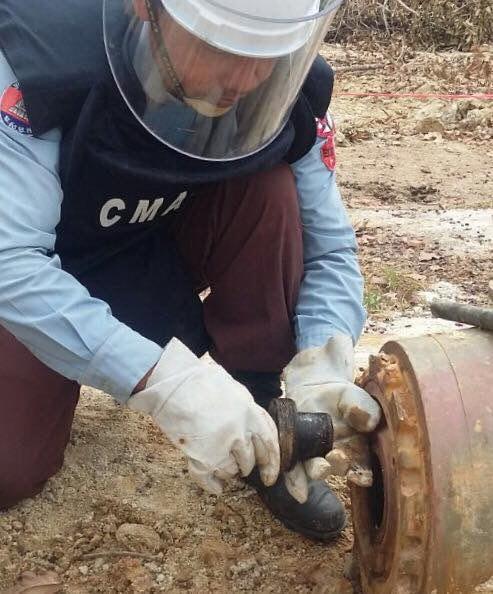 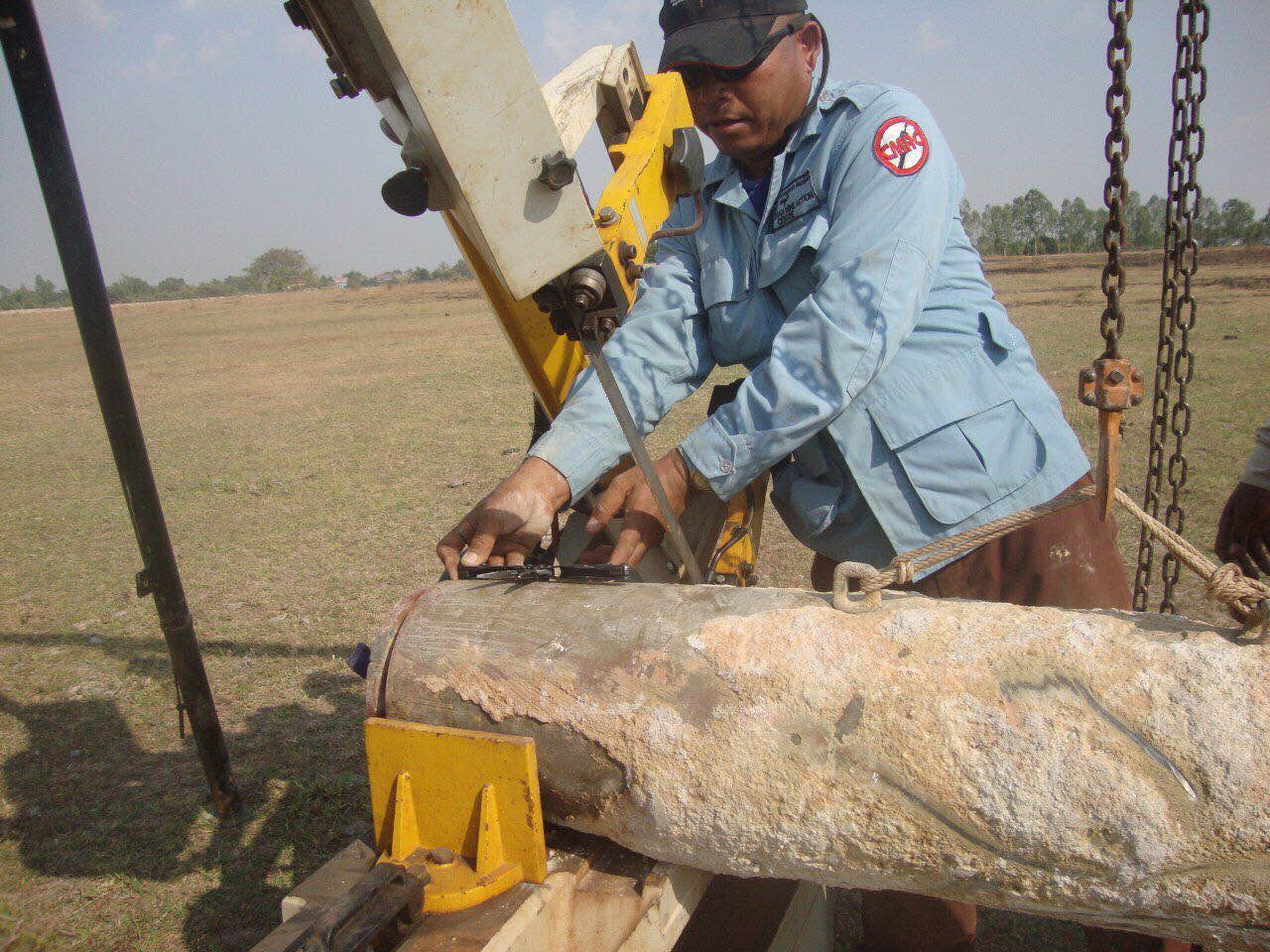 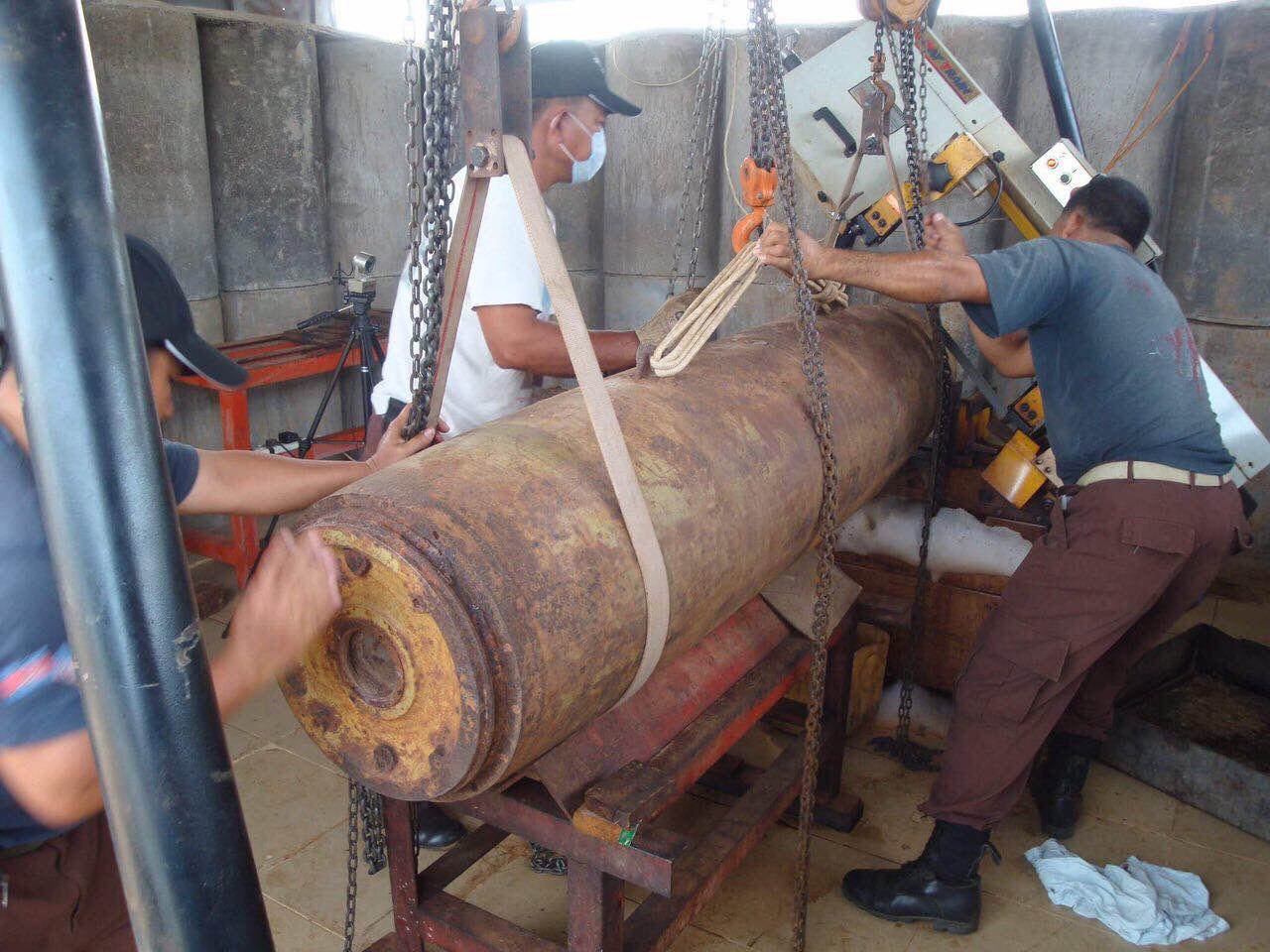 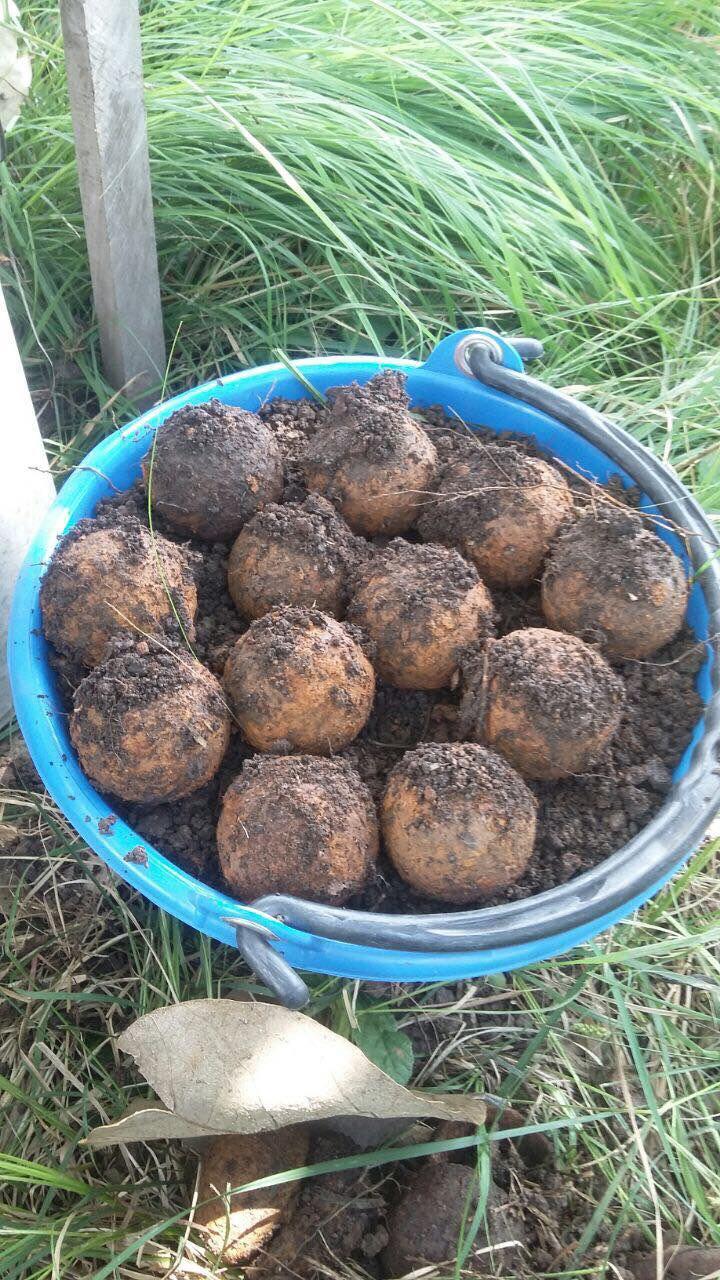 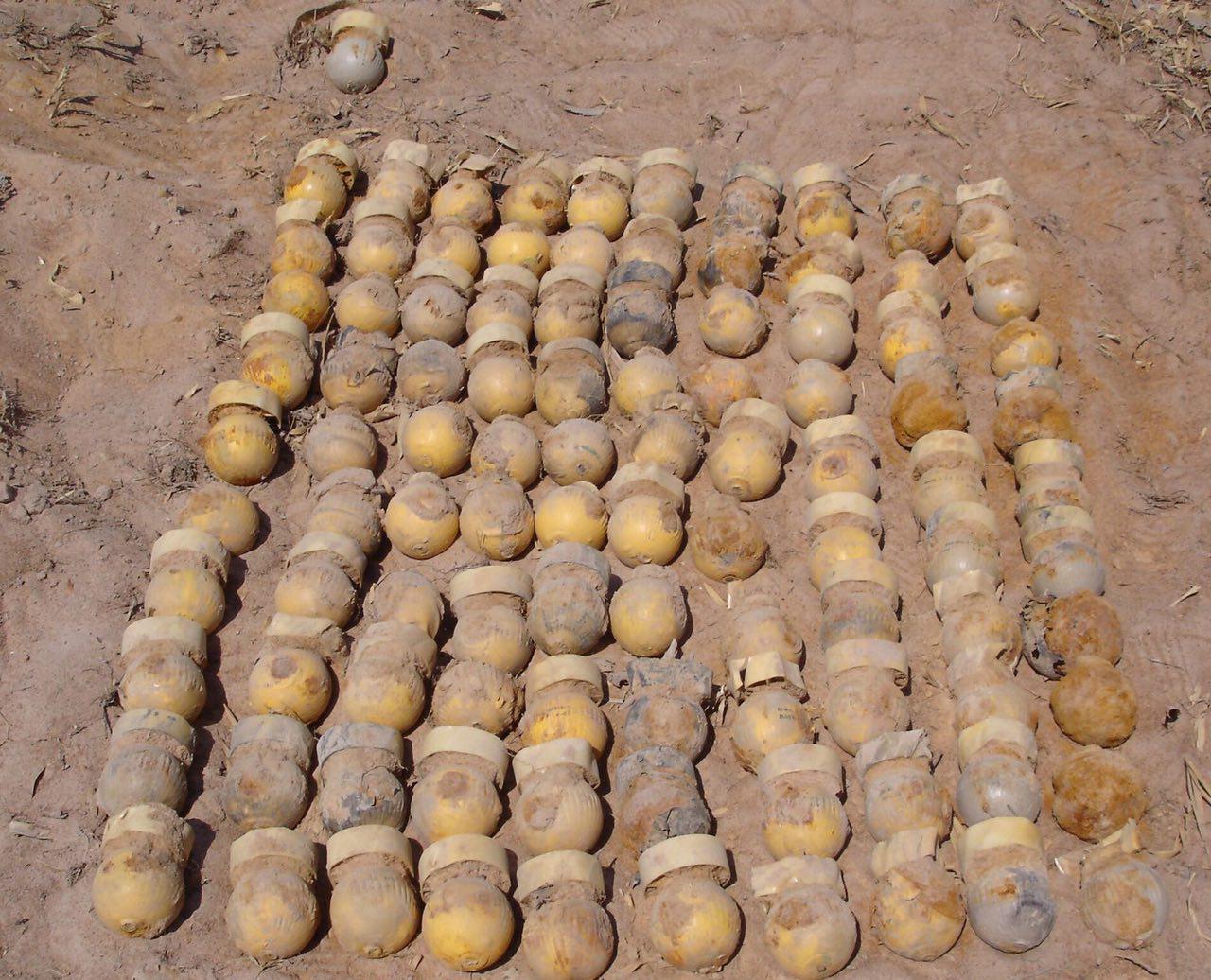 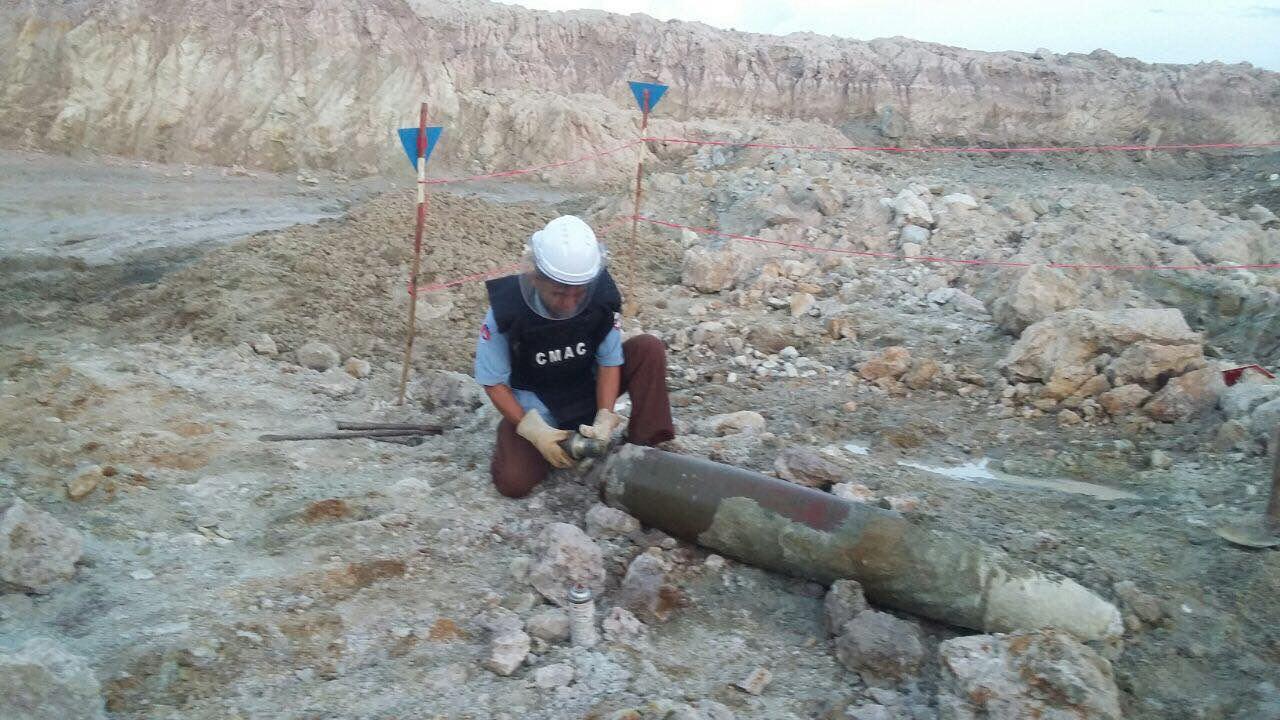 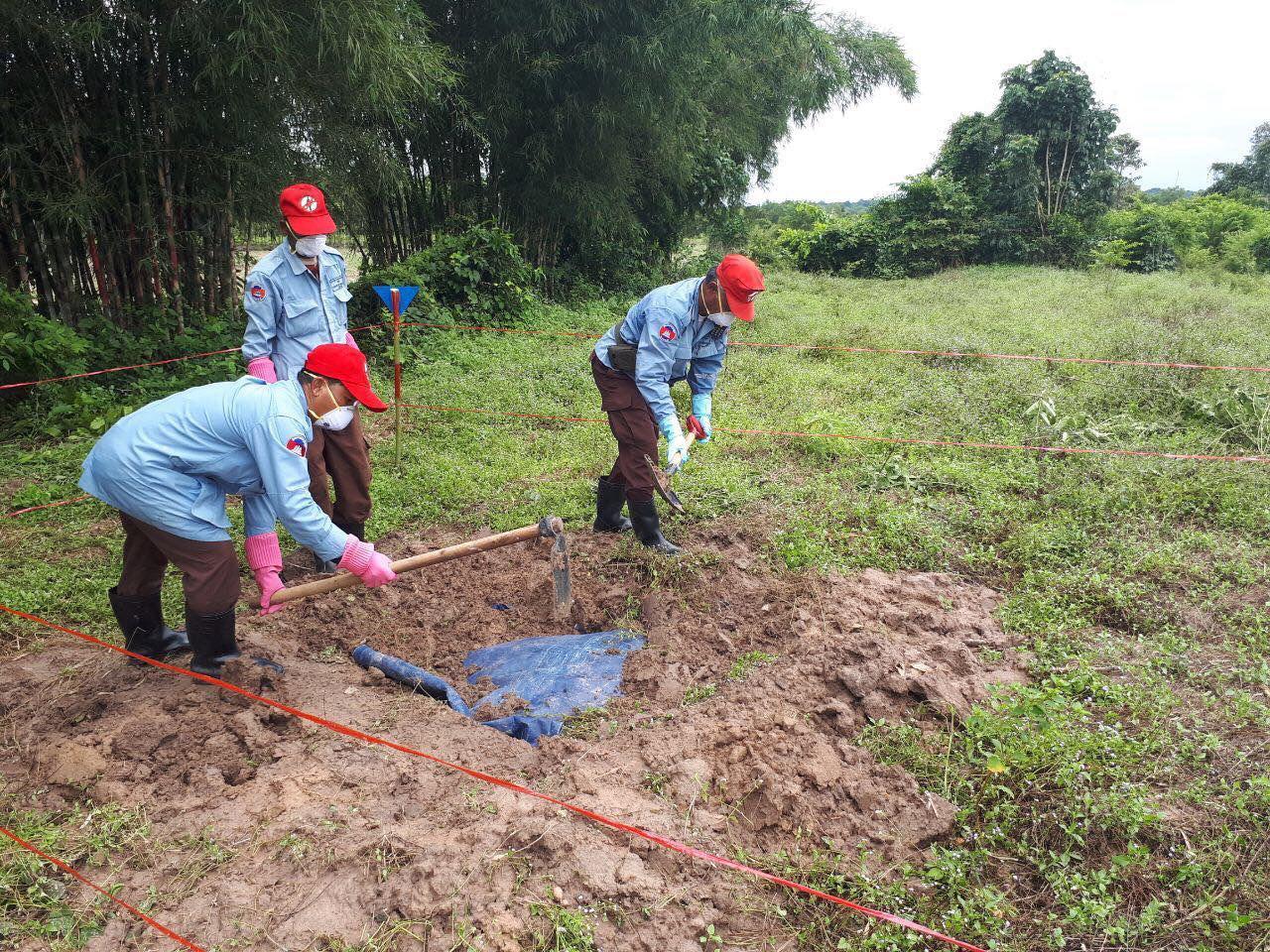 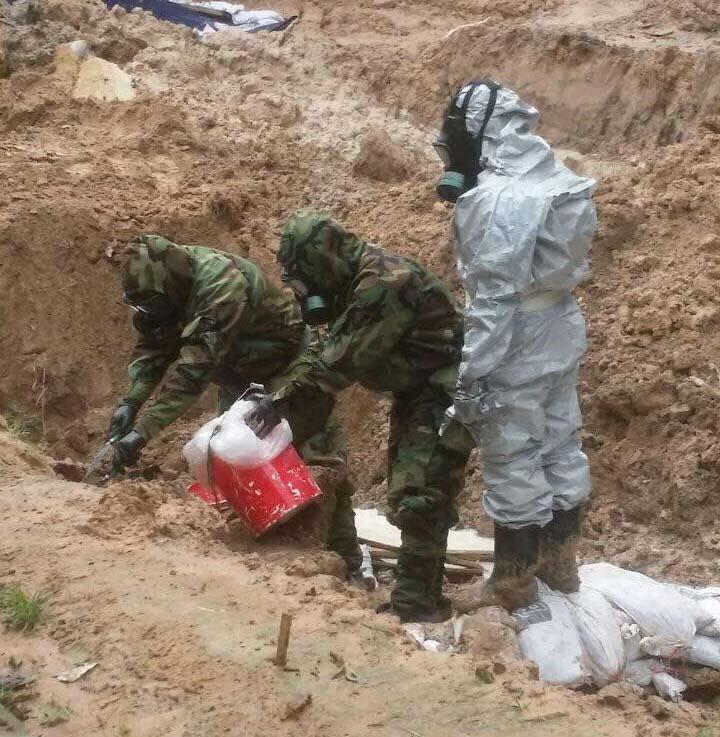