Cambodia to Host SEA Games in 2023

Phnom Penh (FN), November 8 - Prime Minister Hun Sen claimed that Cambodia's hosting of the SEA Games in 2023 would not be canceled, and he hoped that he would have the opportunity to light the torch to start of the SEA Games.

His claim was made on Wednesday morning when meeting with more than 1,400 workers from 20 factories in Dangkor District, Phnom Penh.

The premier pointed out why Cambodia did not want to host the SEA Games earlier than 2023 because Cambodia needed to spend money to build infrastructure system, including building a bridge across the Mekong River, bridges across the Tonle Sap and other roads, which will be more beneficial for Cambodians.

He highlighted that infrastructure system has provided an opportunity for people across Cambodia to travel freely, especially in traveling to remote areas.

"We have to host the SEA Games in 2023, and I hope that I have the chance to light the torch to start the SEA Games because I'm not too old in 2023," said PM Hun Sen.
=FRESH NEWS 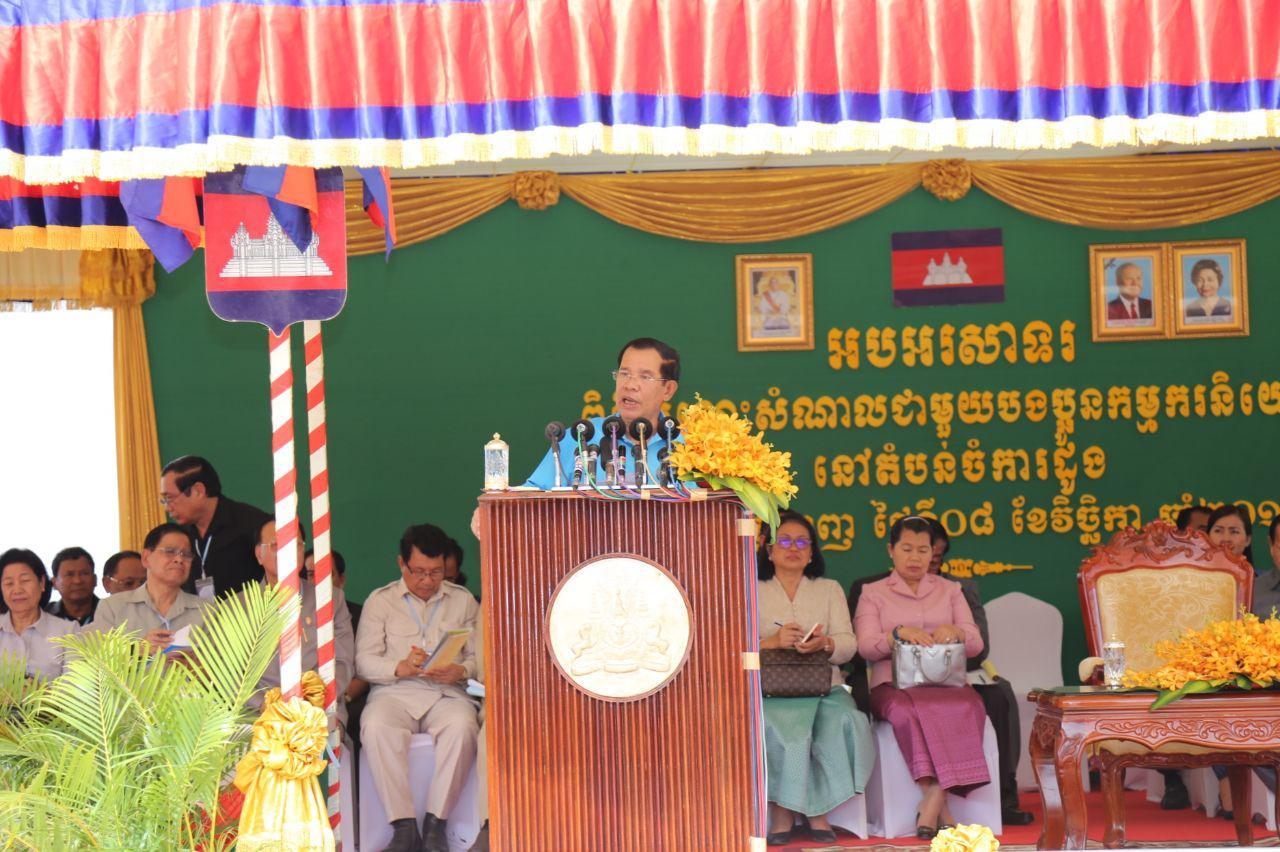 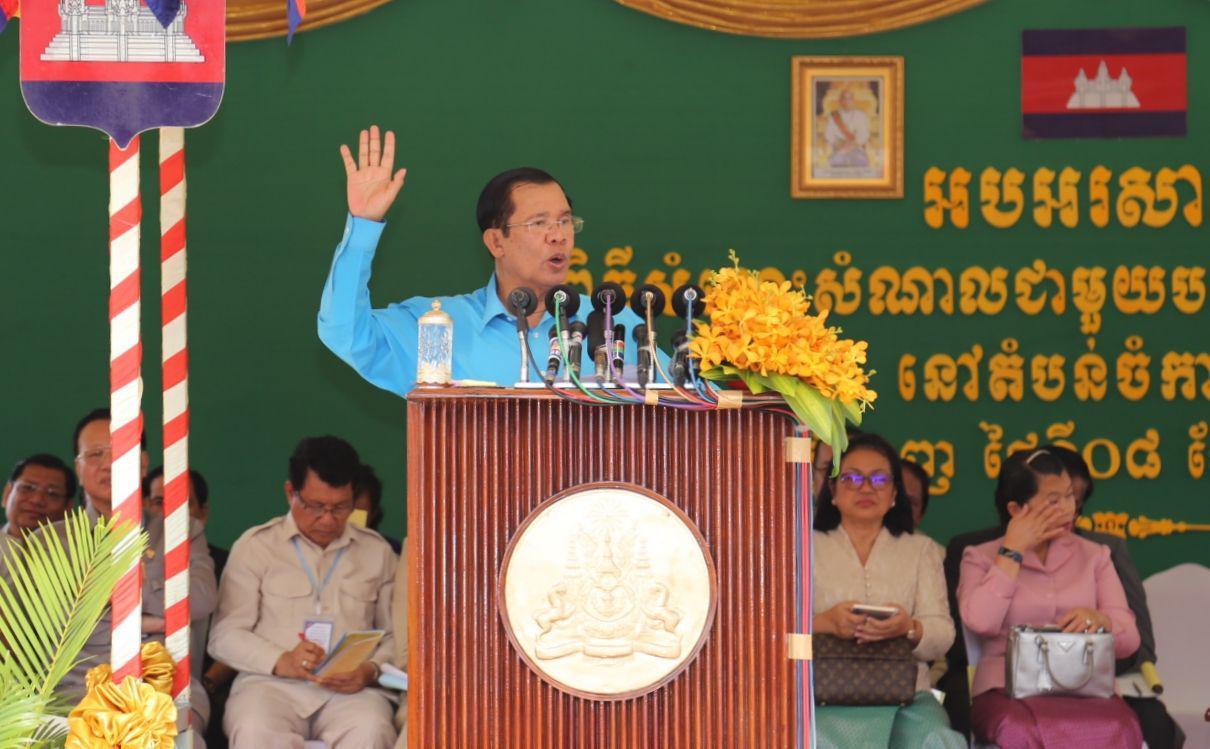 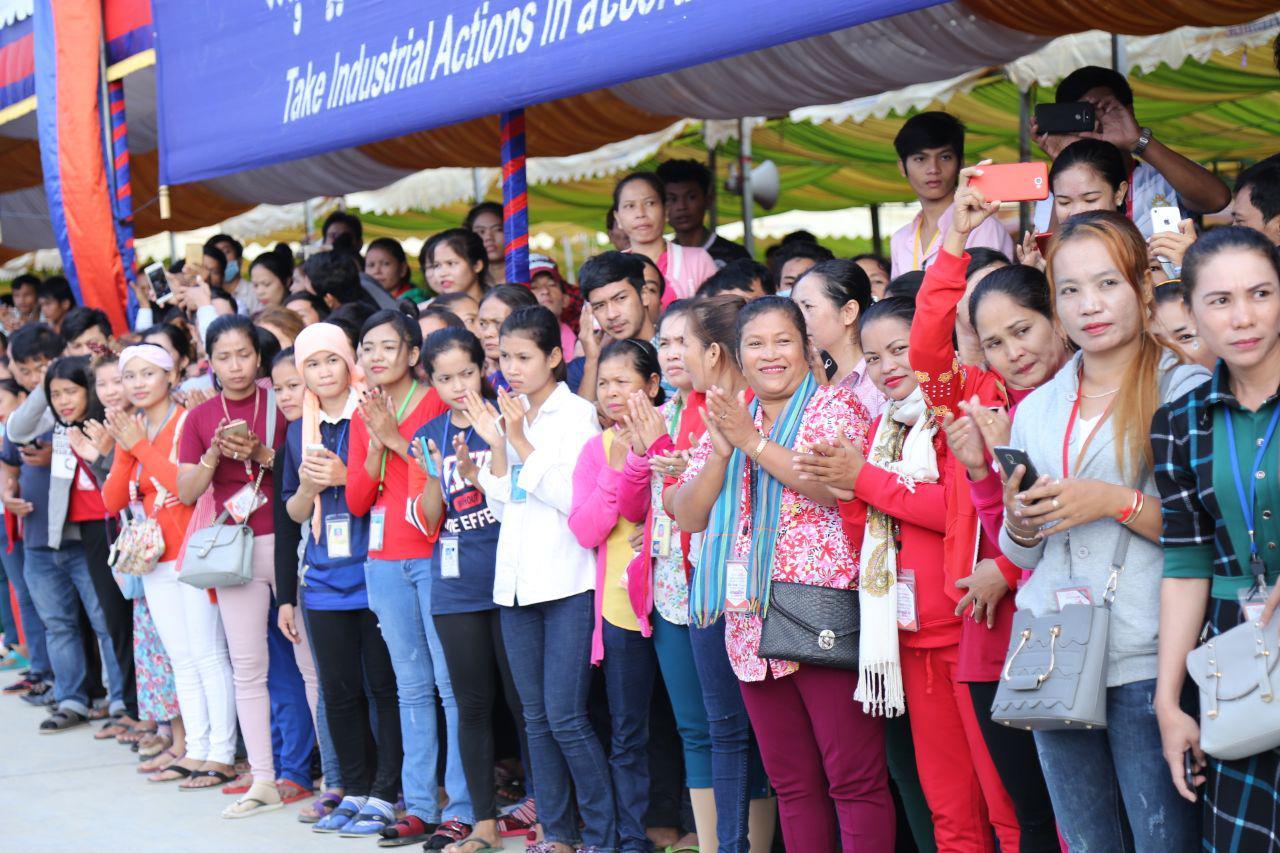 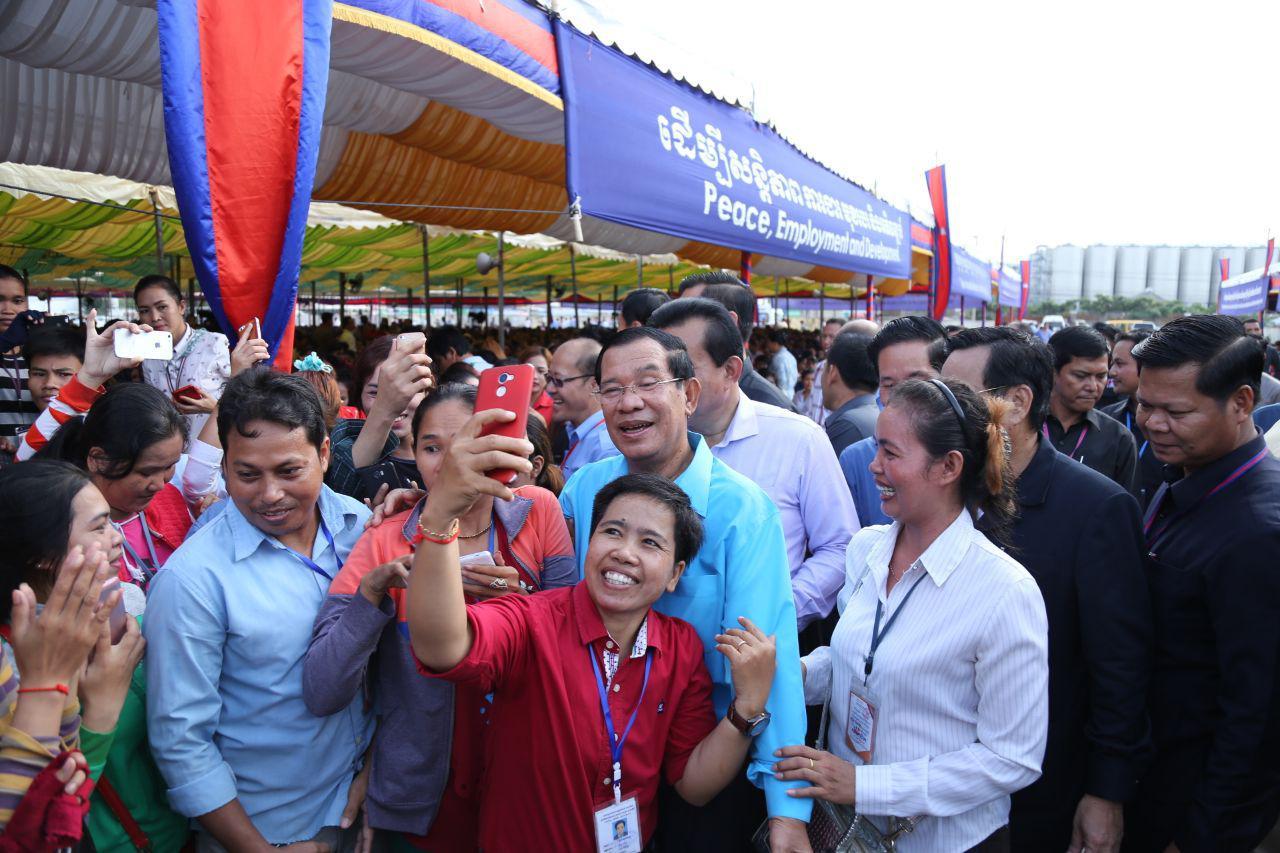 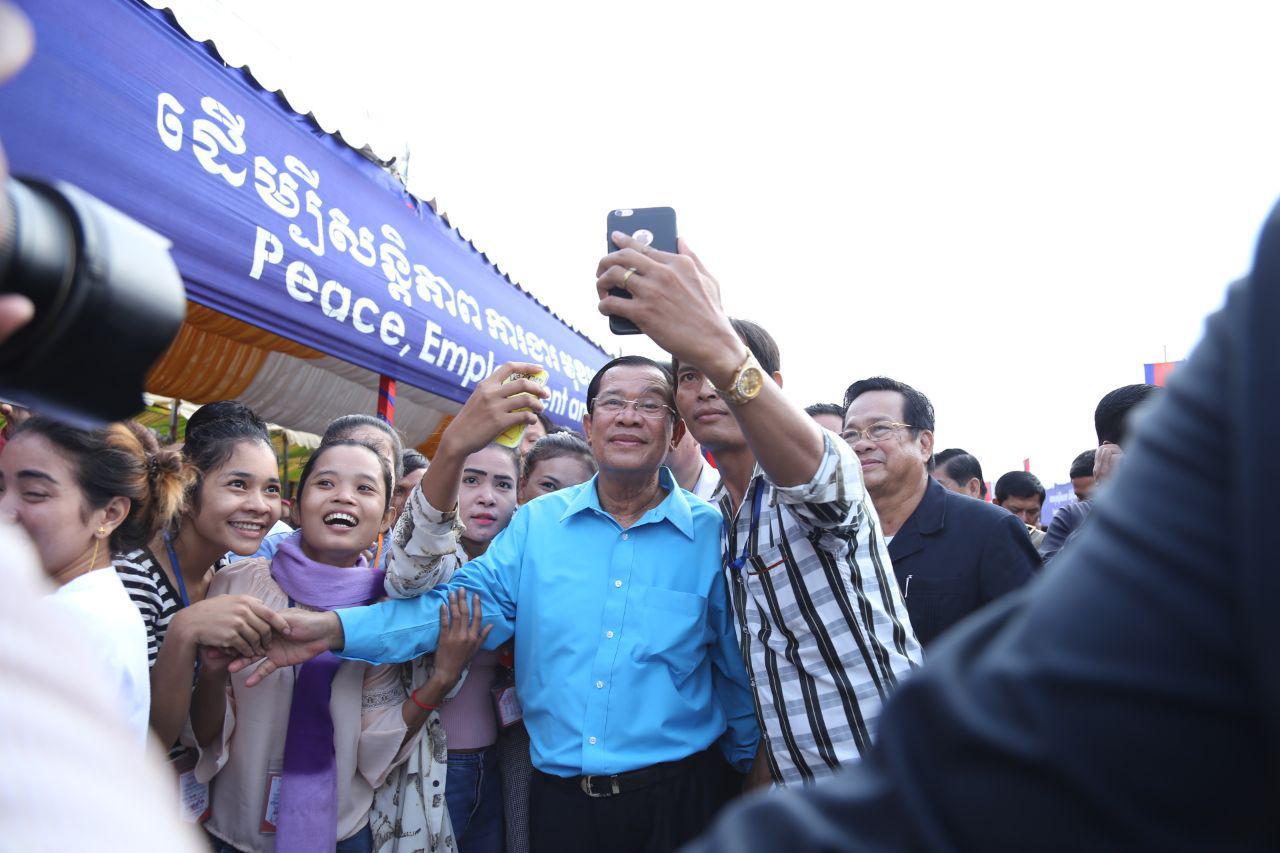 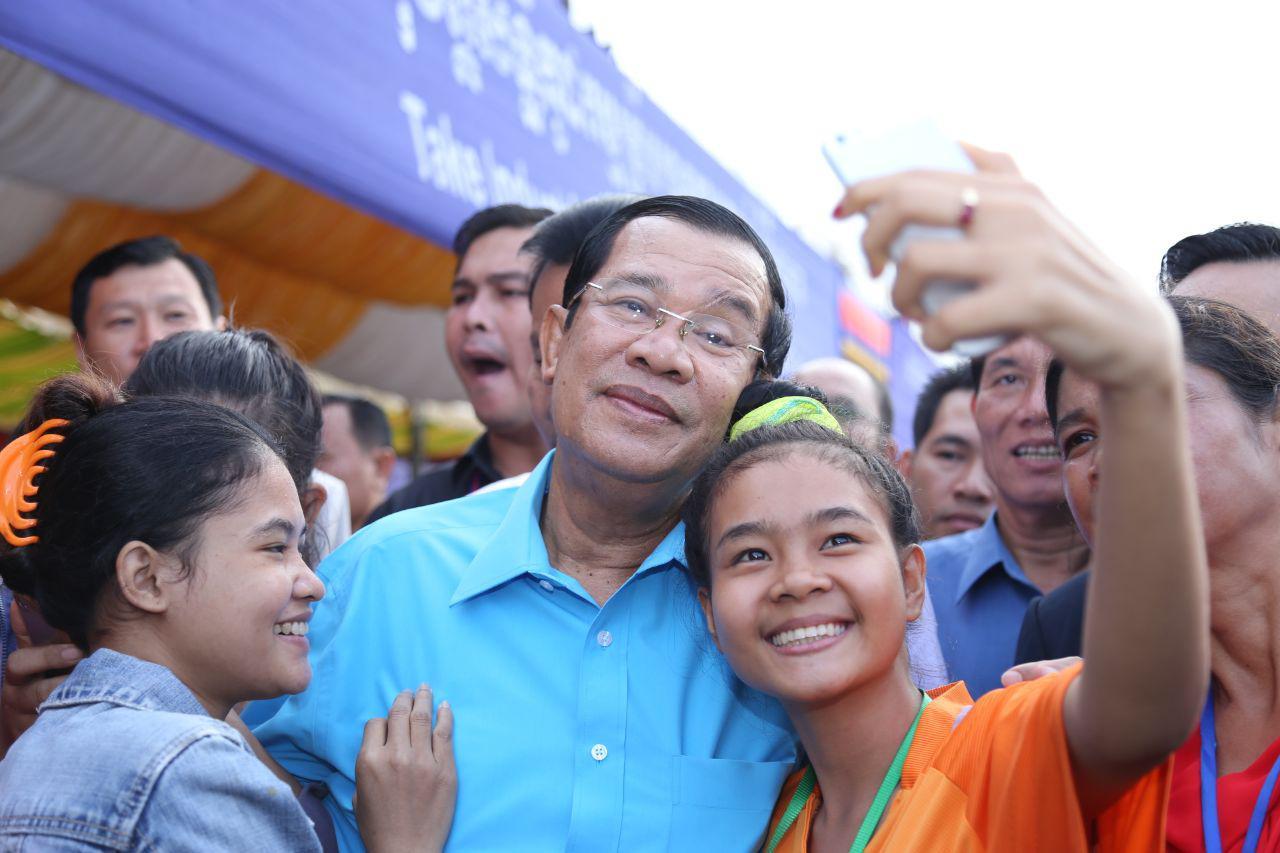 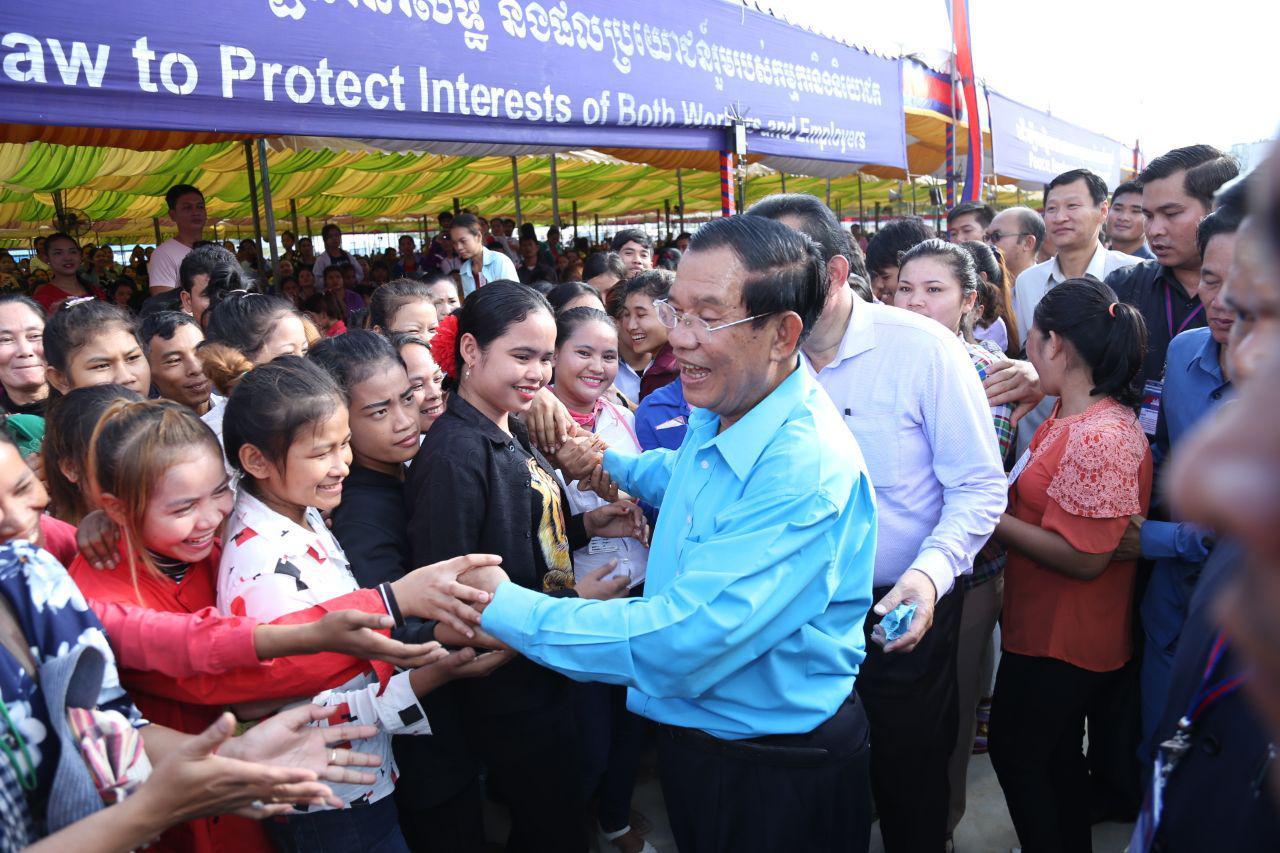 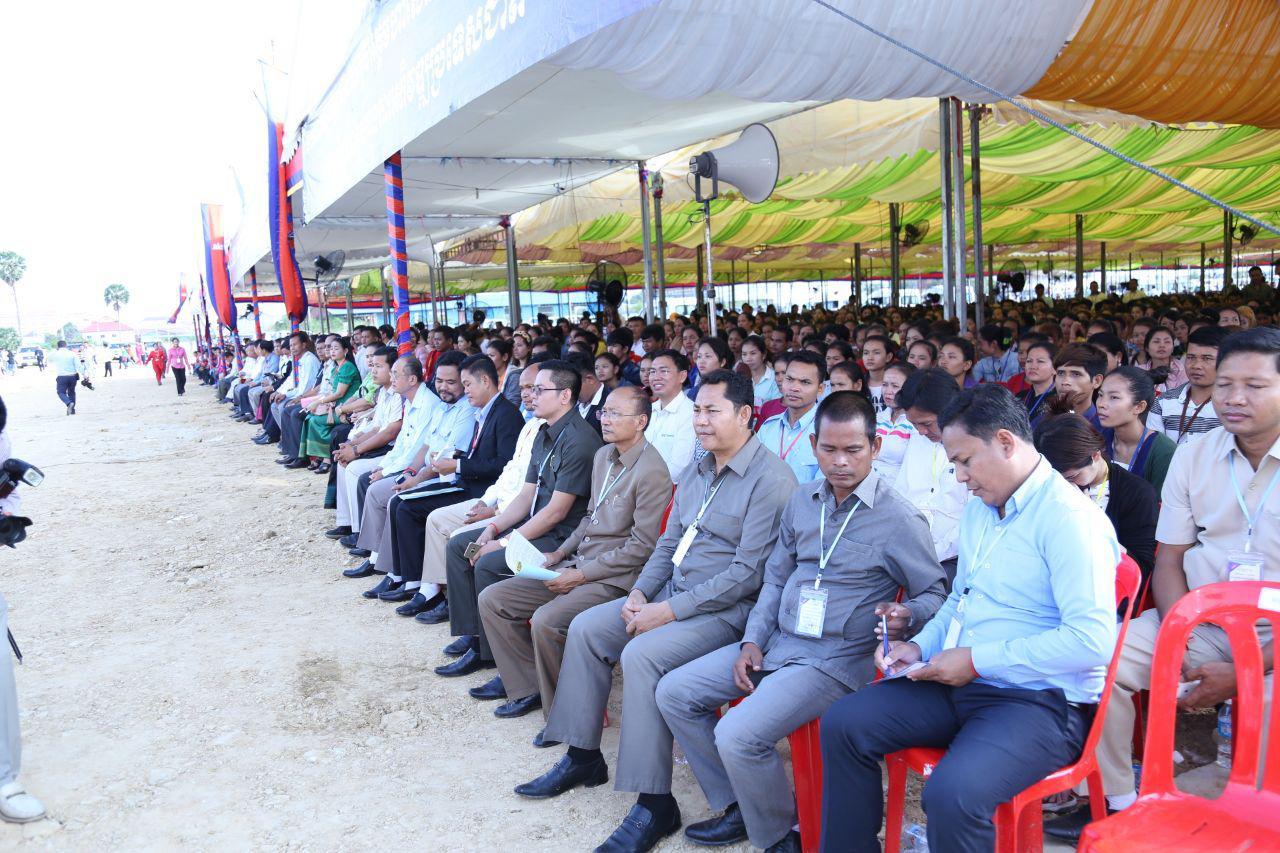