The agreement was made in a bilateral talks in Manila, Philippines, a place where PM Hun Sen and PM Thongloun Sisoulith attend the 31st ASEAN Summit and other related meetings.

PM Hun Sen said that he was very pleased for the situation in the border areas, and he highly commended the foreign ministers and border committees of the two countries for finding solutions to reduce the conflict between the two countries.

The two prime ministers also agreed to accept at the request of the French President to provide border specialists to resolve the remaining border issue.

During the talks, leaders of the two countries signed a deal with the French side to send French border specialists.

Cambodia and Laos have 540 kilometers of borderline that requires 145 border marks. So far, 121 has been demarcated. 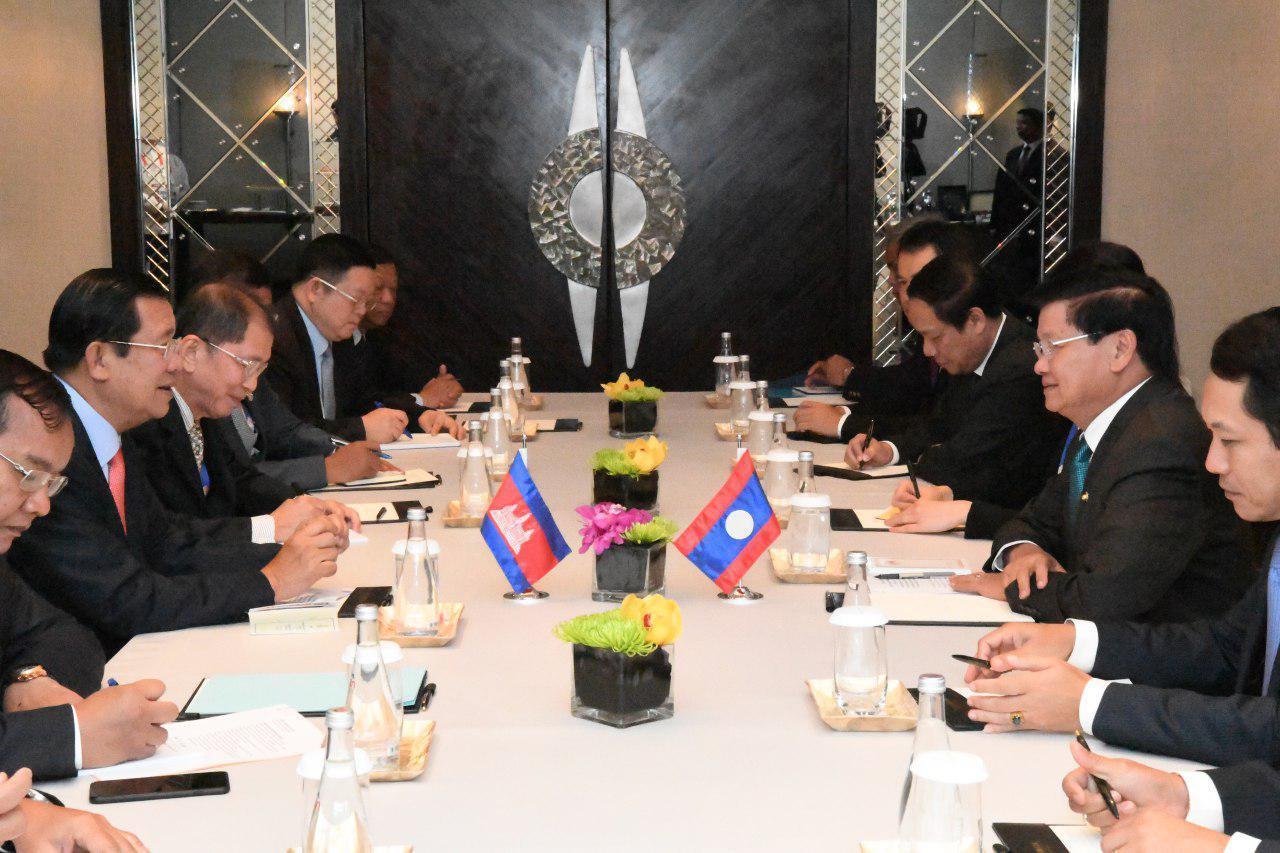 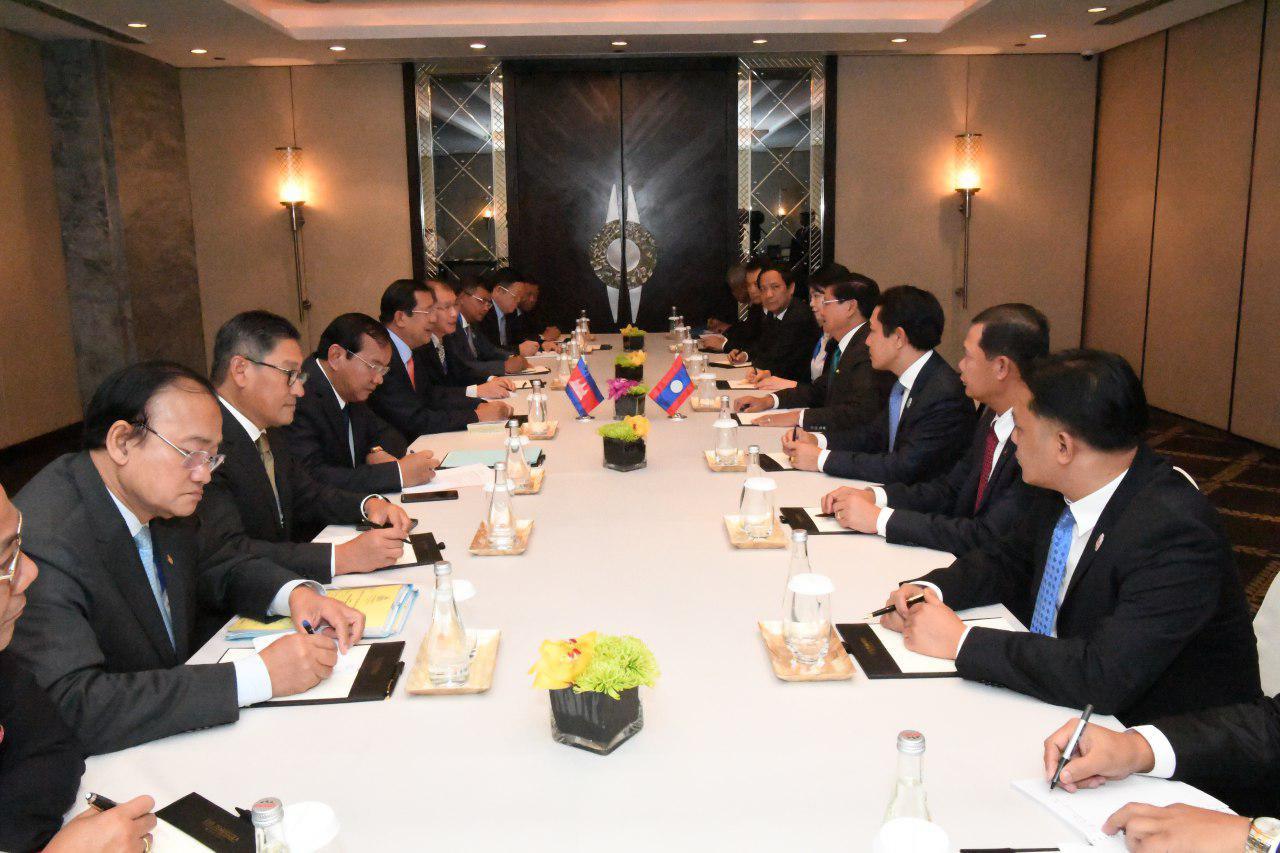 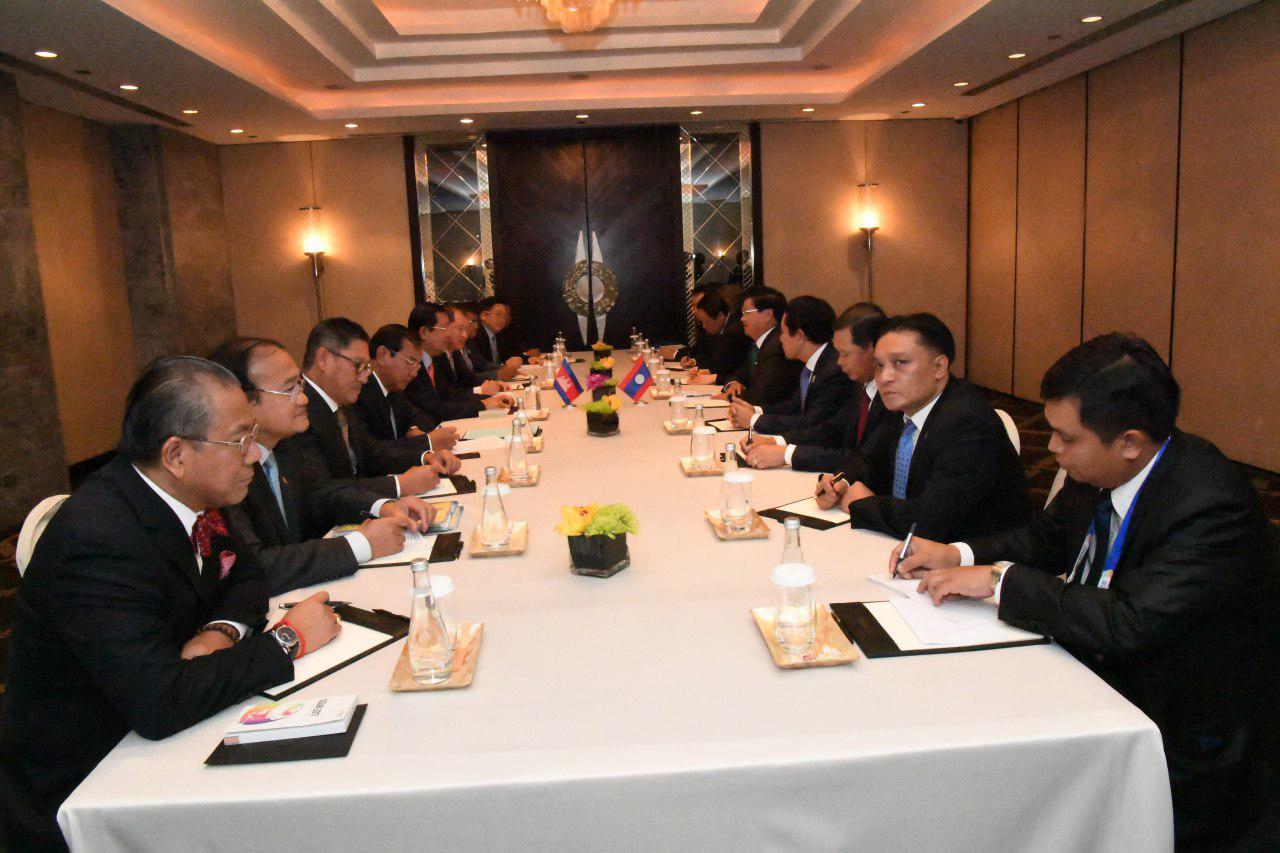