The request was made at the 30th ASEAN Summit and Related Meetings in Manila, Philippines on Tuesday.

"I would also like to express to your Excellency that I used to talk this debt issue with President Obama. You bombed us and you requested us to pay the debt. We request that the U.S President Trump shall consider turning Cambodia’s debt into development aid instead,” said Prime Minister Hun Sen.

“It seemed like the U.S used a hammer to beat us and want us to pay for the hammer. When we were young, we did not know what did they do and why did they bought the weapons to fight in Cambodia. However, we have to be accountable for the debt,” stated the premier.

During Lon Nol regime (18 March 1970-17 April 1975), Cambodian government had borrowed more than $200 million from the U.S to support Lon Nol to fight against the Khmer Rouge.

The debt has now reached more than US $500 million, including the interest. 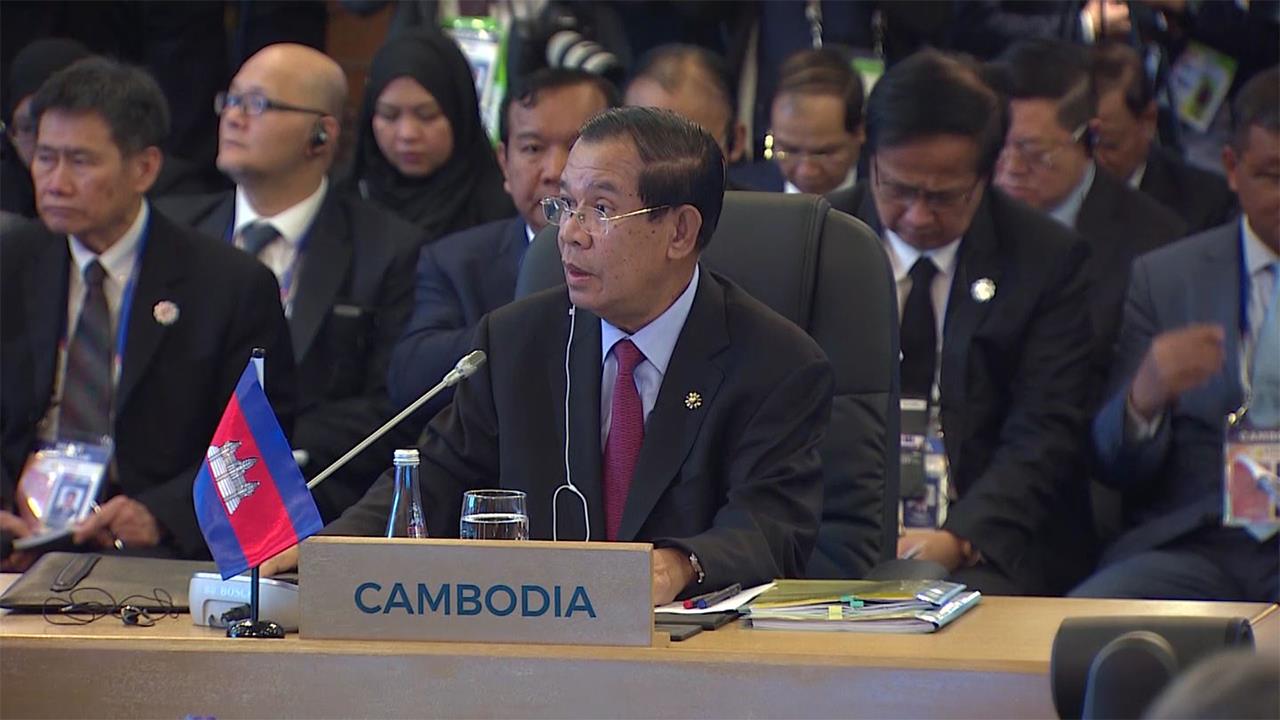 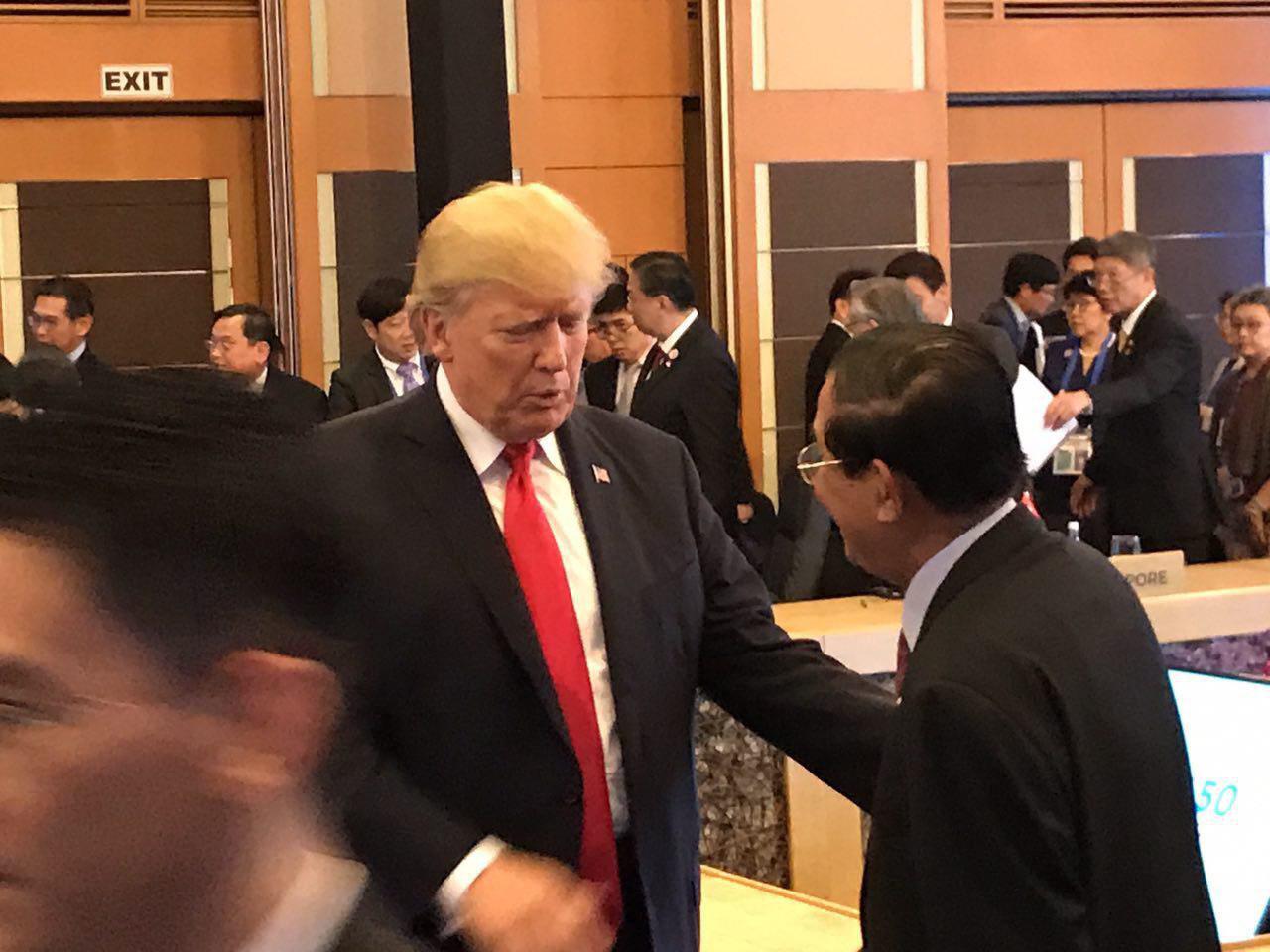 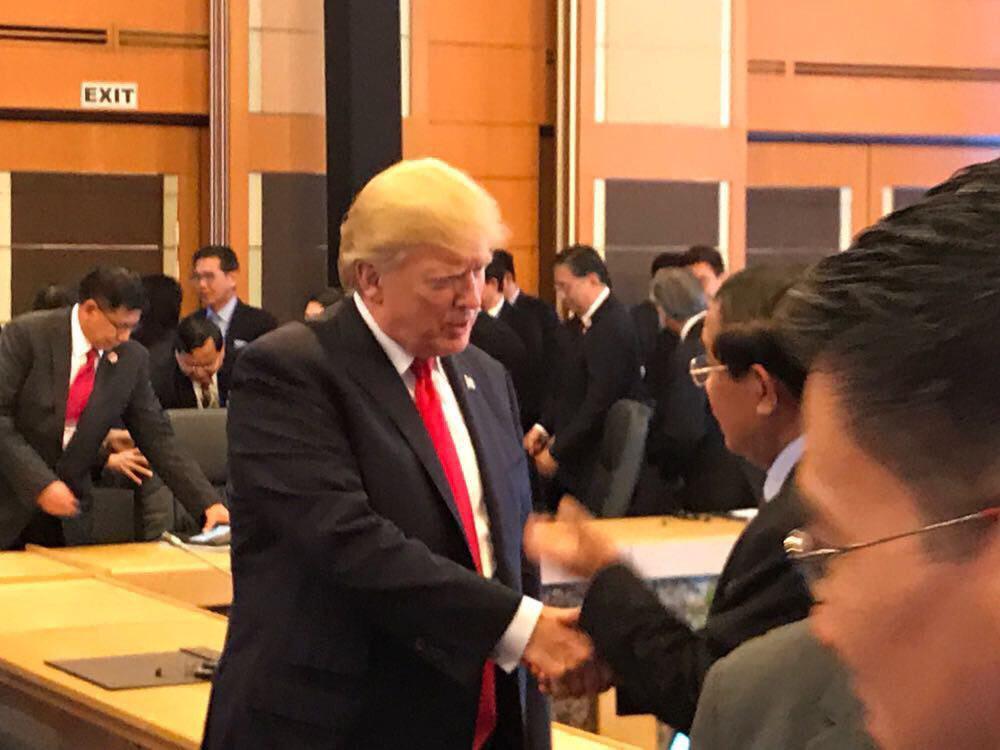