Phnom Penh (FN), Nov. 16 - Cambodia National Rescue Party (CNRP) will be decided by the Supreme Court whether or not to be survived or dissolved today as the result will be learned later today, according to deputy prosecutor Ouk Kimsith.

At 8:40 am on Thursday, the Supreme Court began a public hearing on the dissolution CNRP, with nine judges and a prosecutor, one clerk, and four lawyers.

In the hearing chamber, recording and photos are not permitted.

Court officials said that the trial may take a long time or a full day to look at evidences in the case.

Recently, Mu Sochua, vice president of the CNRP, called on CNRP supporters to gather in front of the Supreme Court on Thursday to protest against the CNRP dissolution. 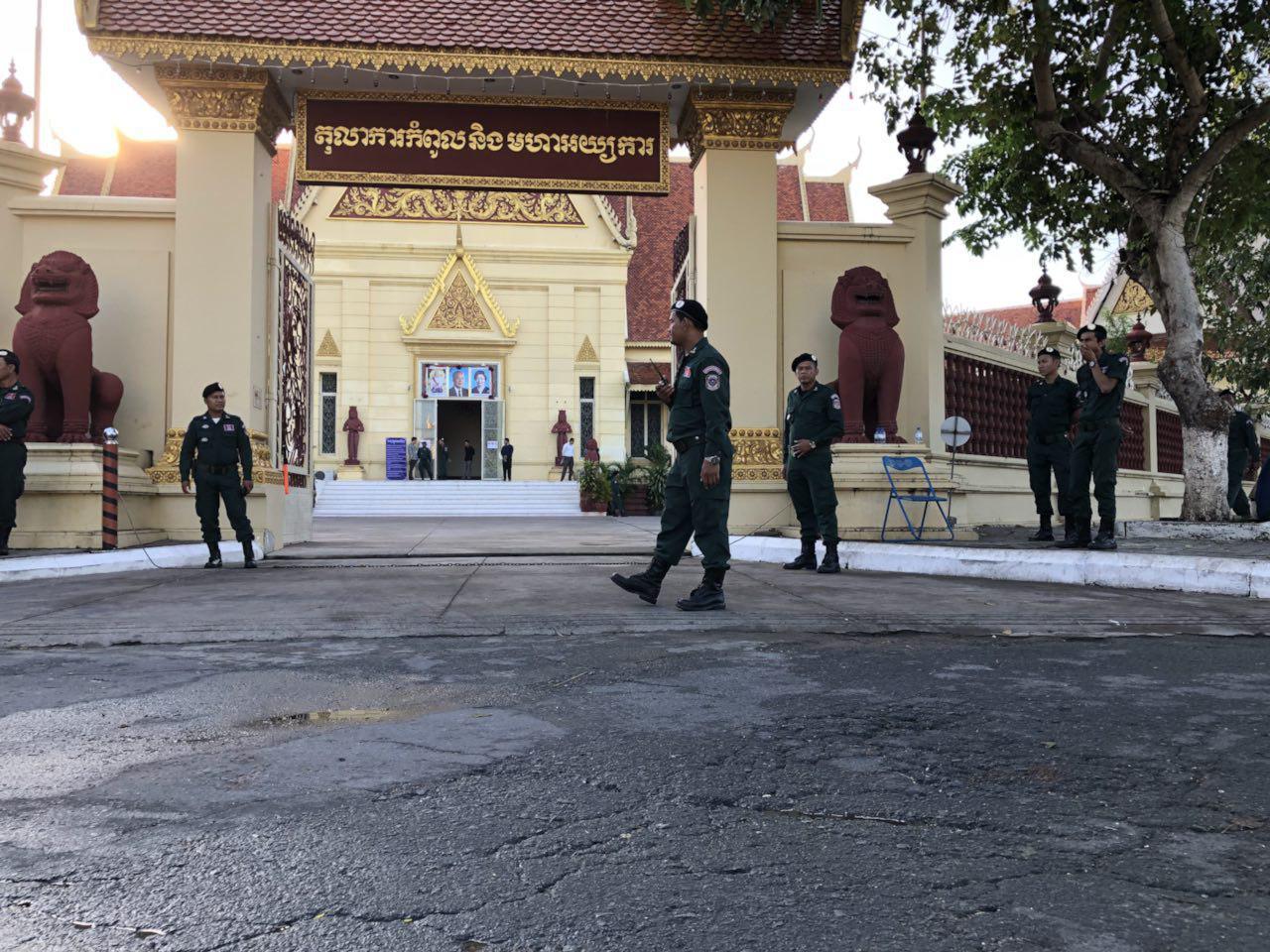 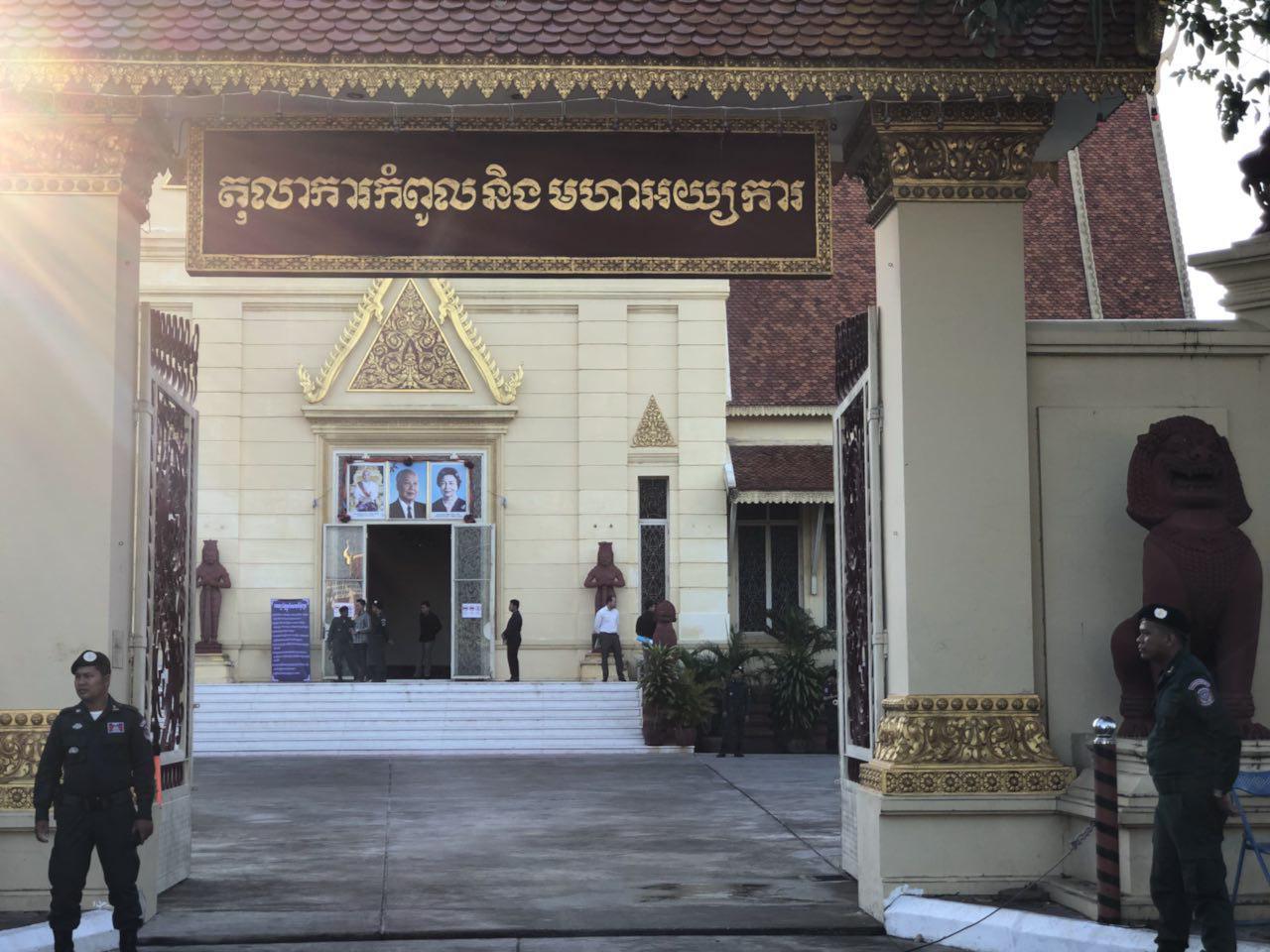 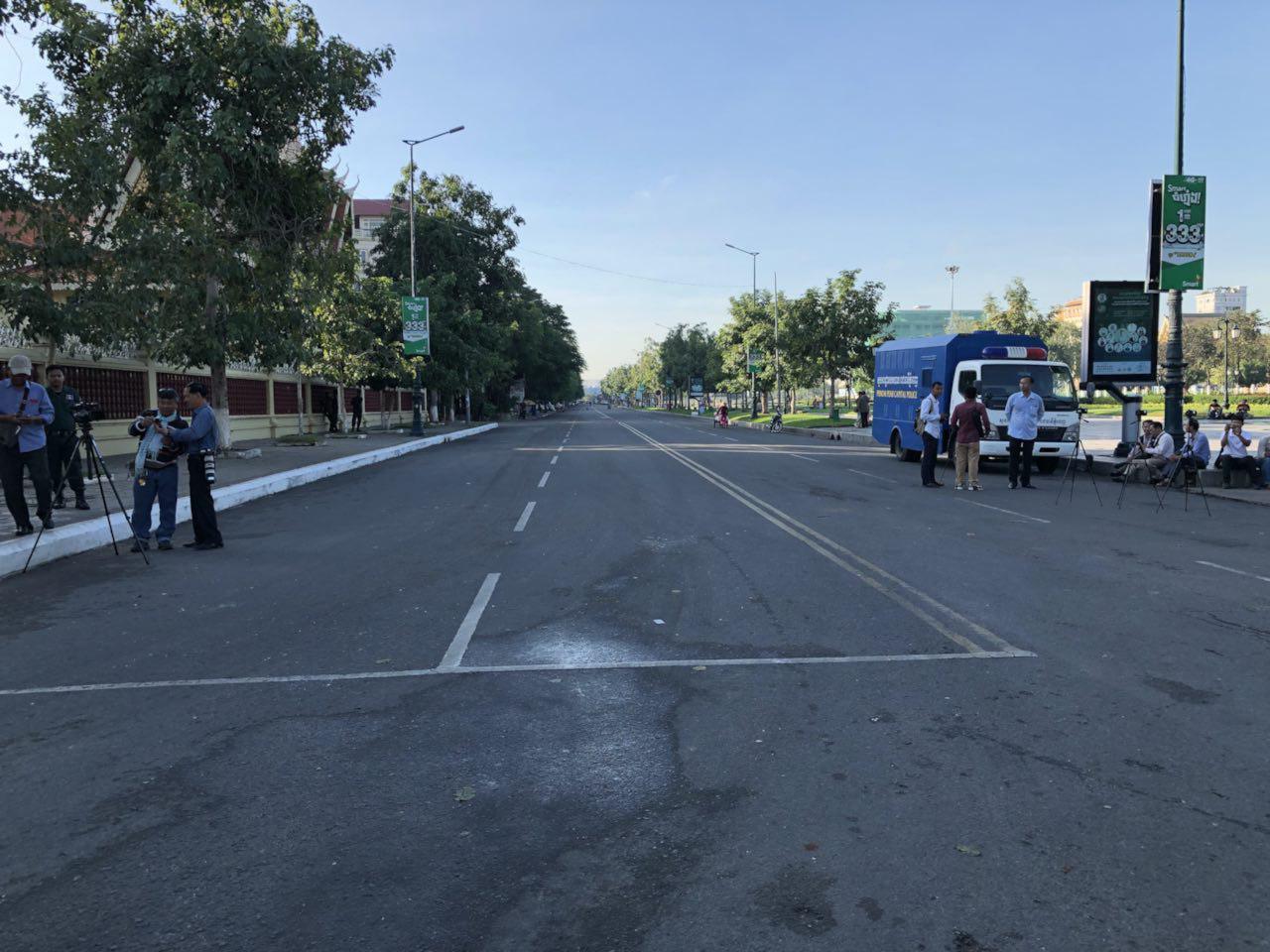 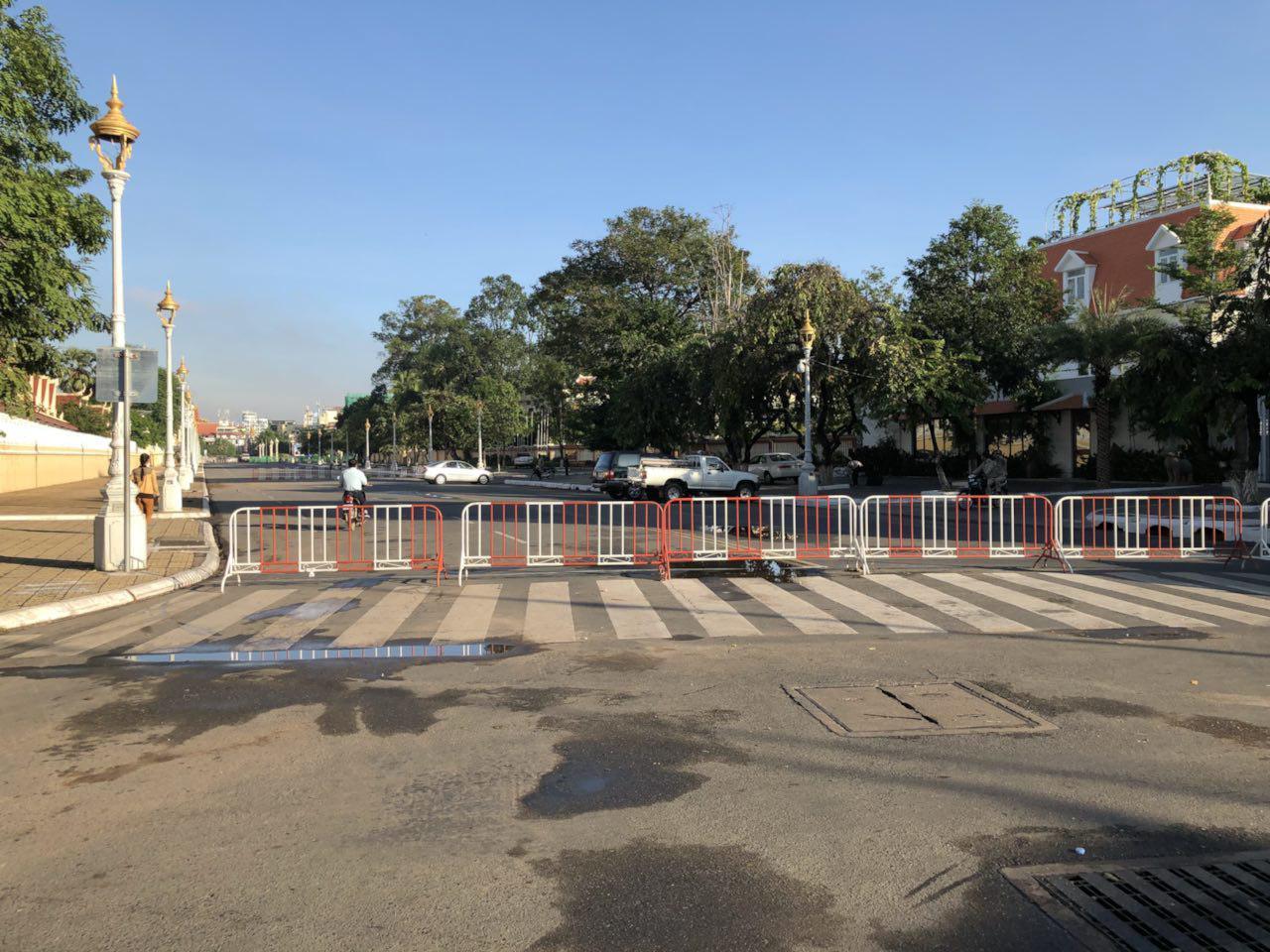 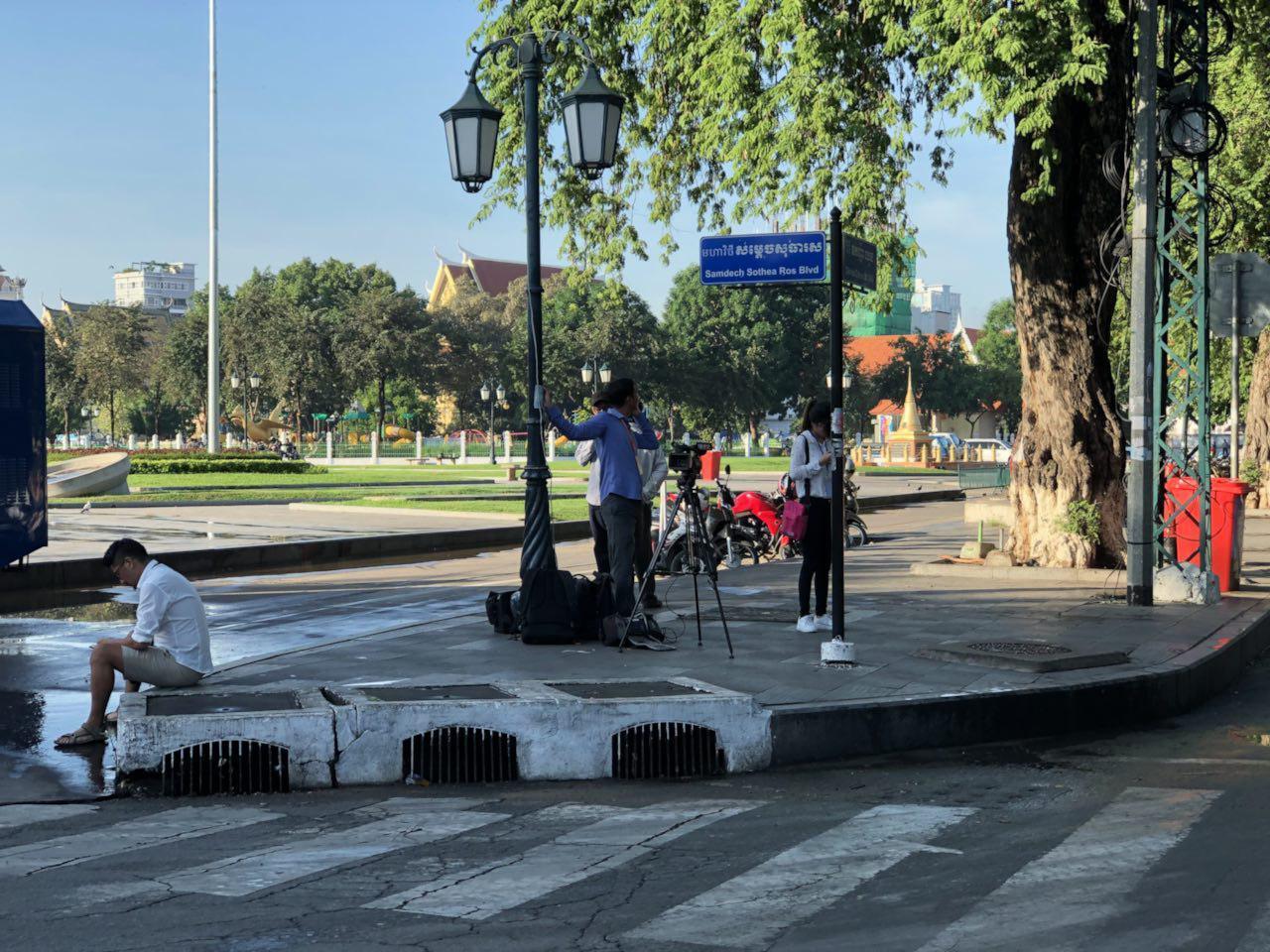