BANGKOK, Nov. 16 (Xinhua) -- The Tourism Authority of Thailand (TAT) kicked off an ambitious campaign late Wednesday to promote Thailand as one of quality tourist destinations in the world.

The opening ceremony of the "Amazing Thailand Tourism Year 2018" featured six parades on a 3.5-km route from the National Stadium to Lumphini Park with the first one showcasing Lotus Goddess, a symbol of the tourism campaign.

Minister of Tourism and Sports Kobkarn Wattanavrangkul said: "Today marks the beginning of the 'Amazing Thailand Tourism Year 2018,' which is at the heart of the Thai government's ongoing efforts to foster the tourism industry as a key economic driver."

The minister said the government will boost sports tourism, gastronomy tourism, wedding and honey-moon tourism, medical and wellness tourism, community tourism and leisure tourism during the campaign, which lasts from November 2017 to January 2019.

Deputy Prime Minister Tanasak Patimapragorn told the media that the Thai tourism has achieved spectacular growth over the past three years.

He also mentioned that Chinese travelers, as the largest group among foreign visitors, contributed to the growth of the tourism industry.

"Chinese and Thai are brothers and sisters, we need to take care of Chinese tourists while they are traveling here," Tanasak said, adding that the government would cooperate with insurance companies to offer insurance service to Chinese visitors.

A total of 7.39 million Chinese tourists visited Thailand in the first nine months of this year, accounting for 28.33 percent of total foreign visitors. 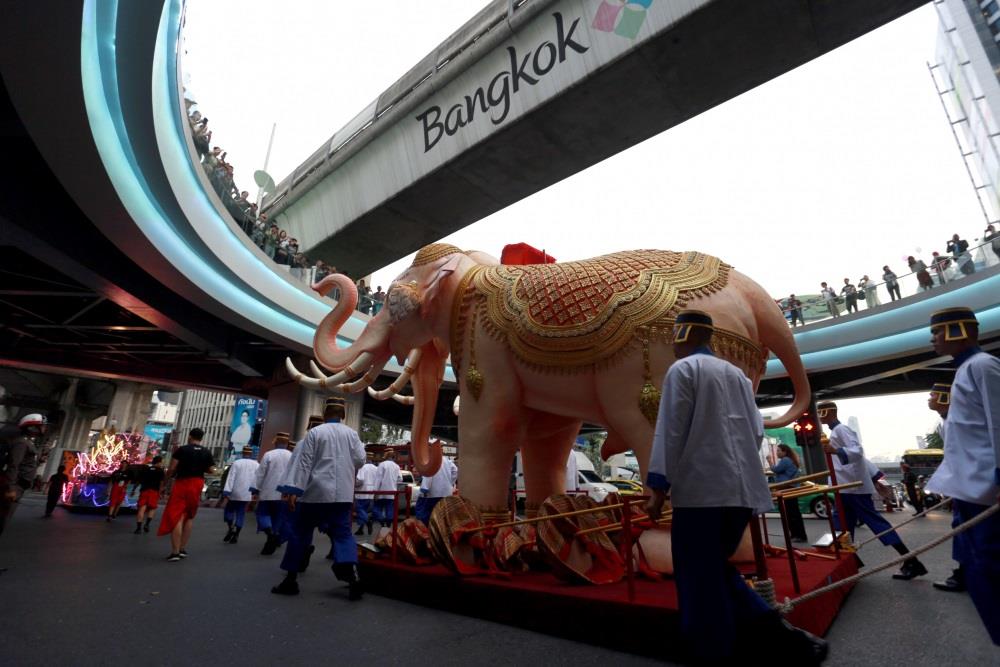