PM Hun Sen: Cambodia is Not a Foreign Puppet

Kandal (FN), Nov. 16 - Prime Minister Hun Sen has announced that Cambodia is not a puppet for foreigners because of wanting peace and help.

Prime Minister Hun Sen wanted to protect Cambodia from any foreign interference as it is independent of its sovereign rights.

The remark was made during a meeting with more than 20,000 workers from 13 factories in 7NG area in Kandal province.

The premier called for all Cambodians to uphold the spirit of nationalism, spirit of independence, spirit of preserving sovereignty and territorial integrity, and hoping to promote independence.

On that occasion, Cambodian Prime Minister Hun Sen told the workers that he requested U.S President Donald Trump to consider turning the debt that Cambodia owes to the U.S during the 1970s war as a development aid.
=FRESH NEWS 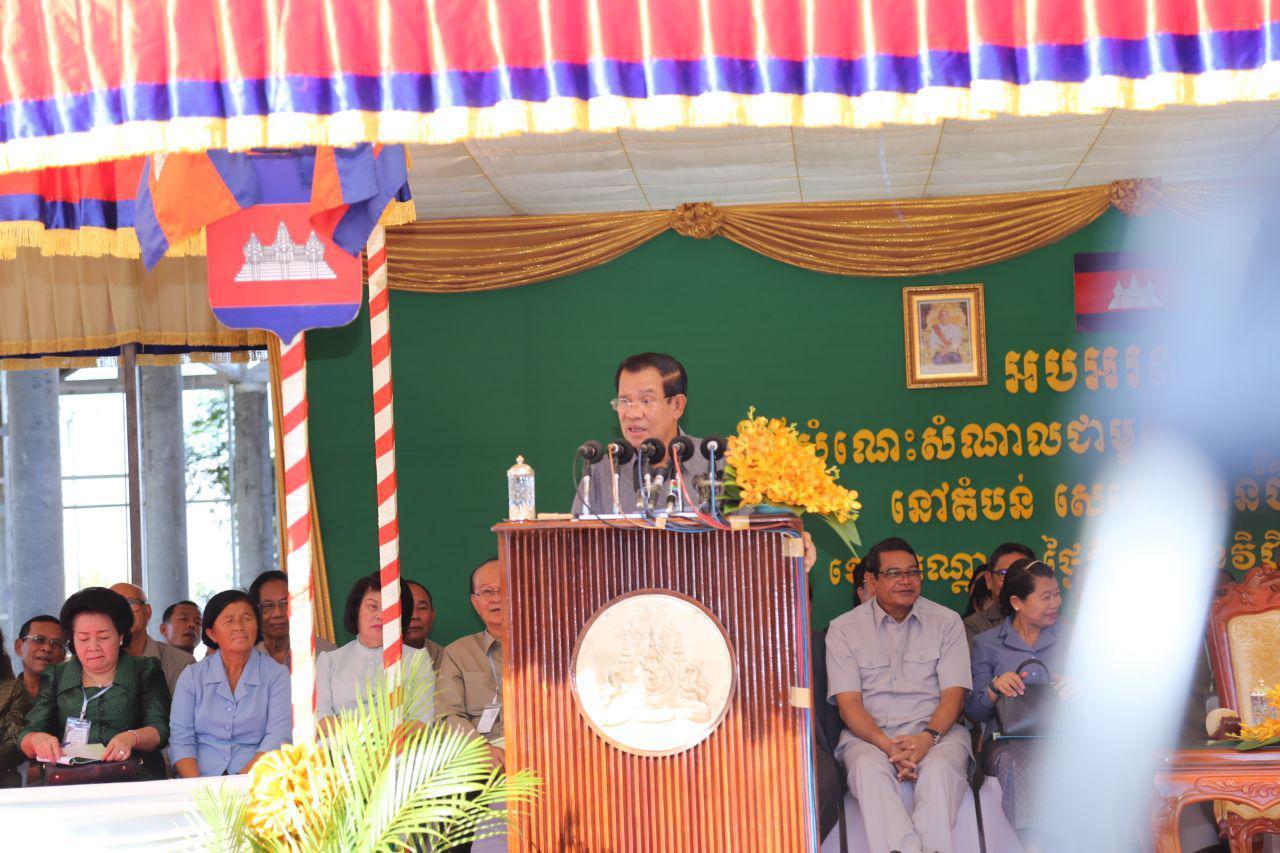 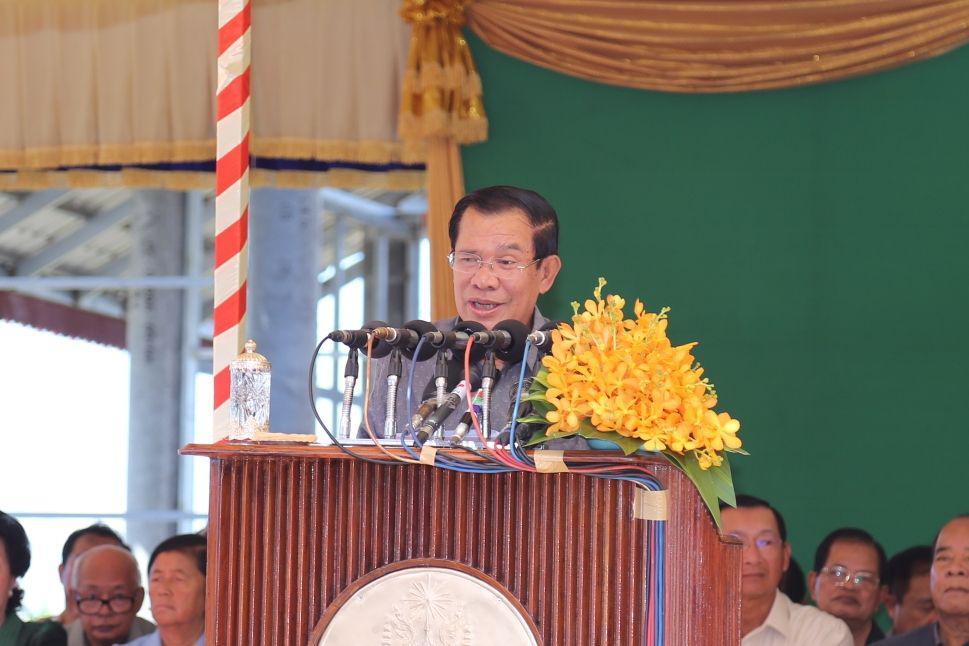 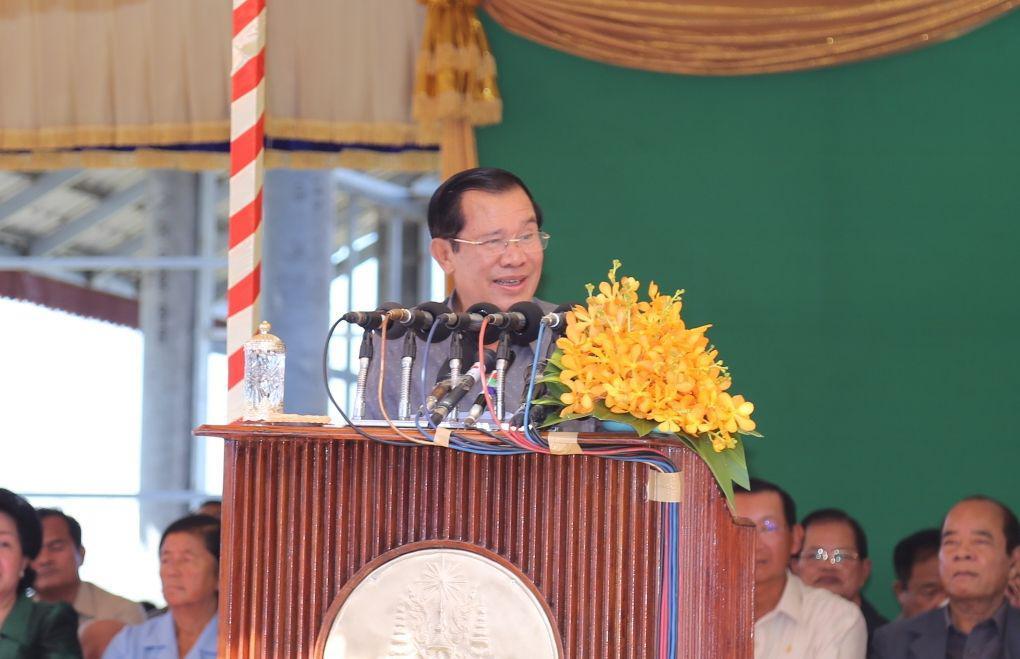 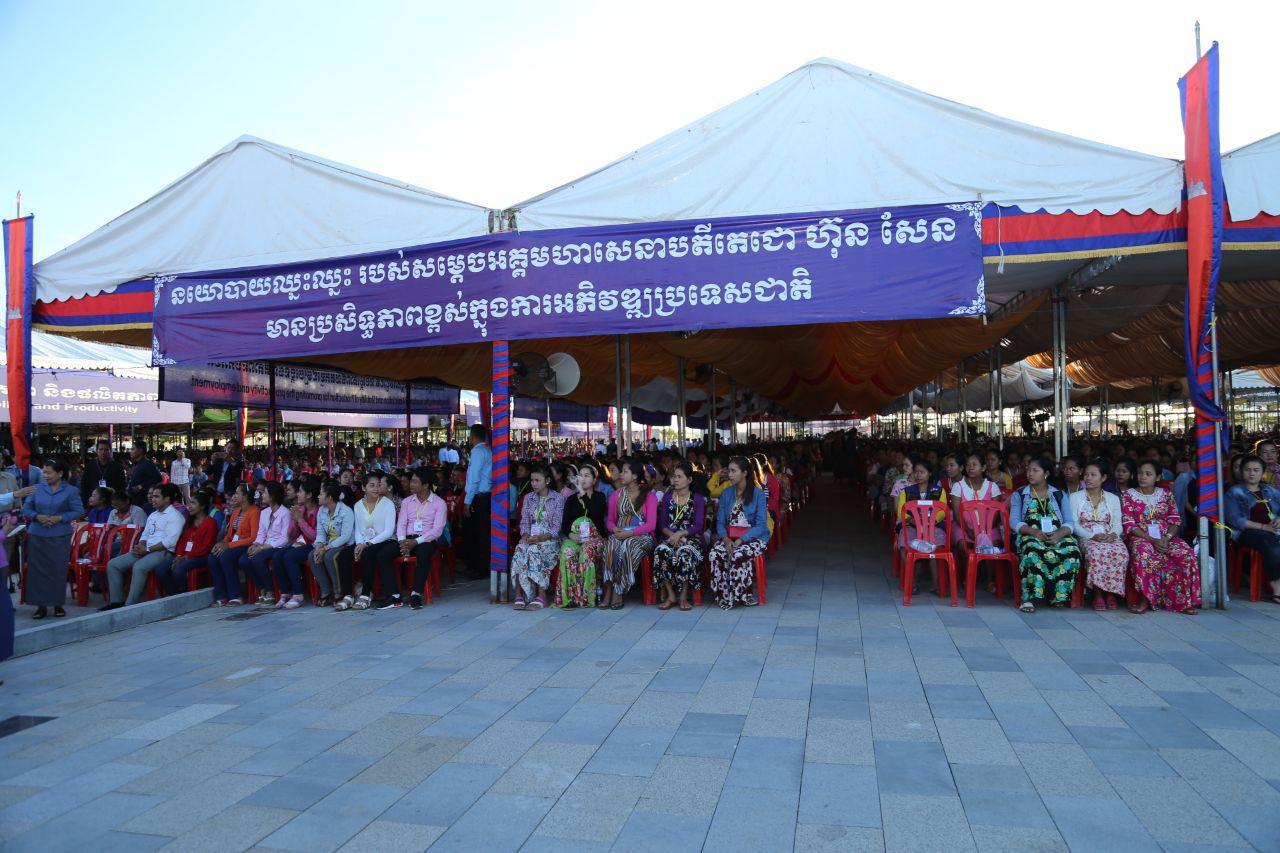 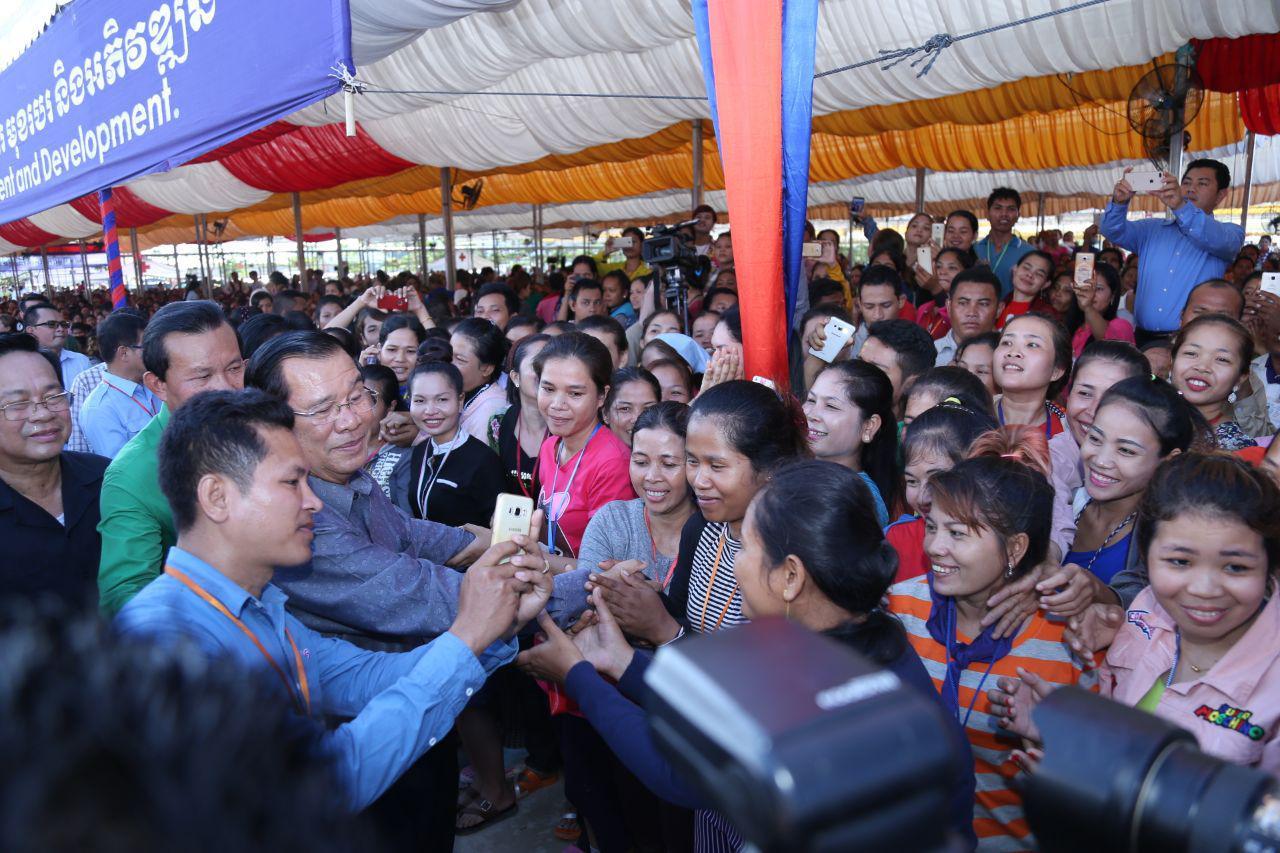 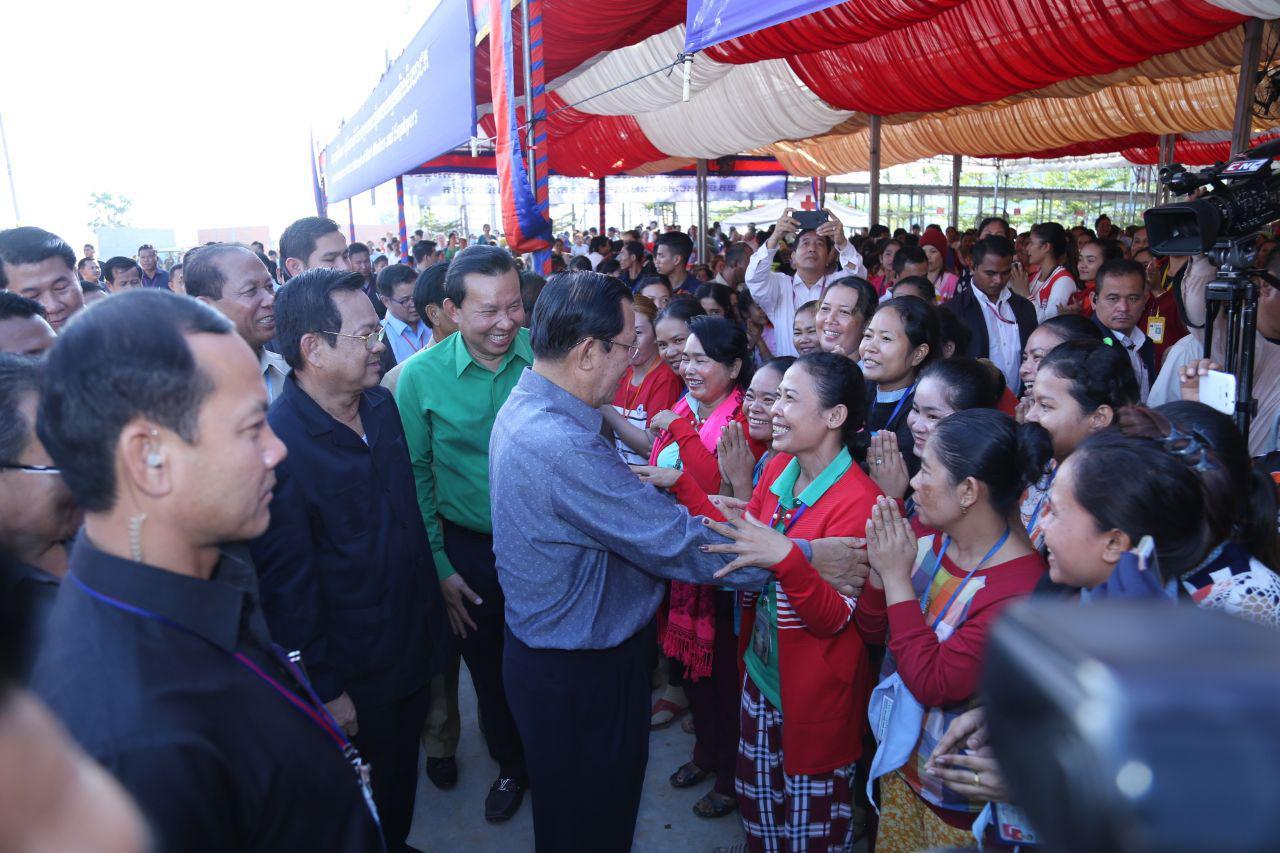 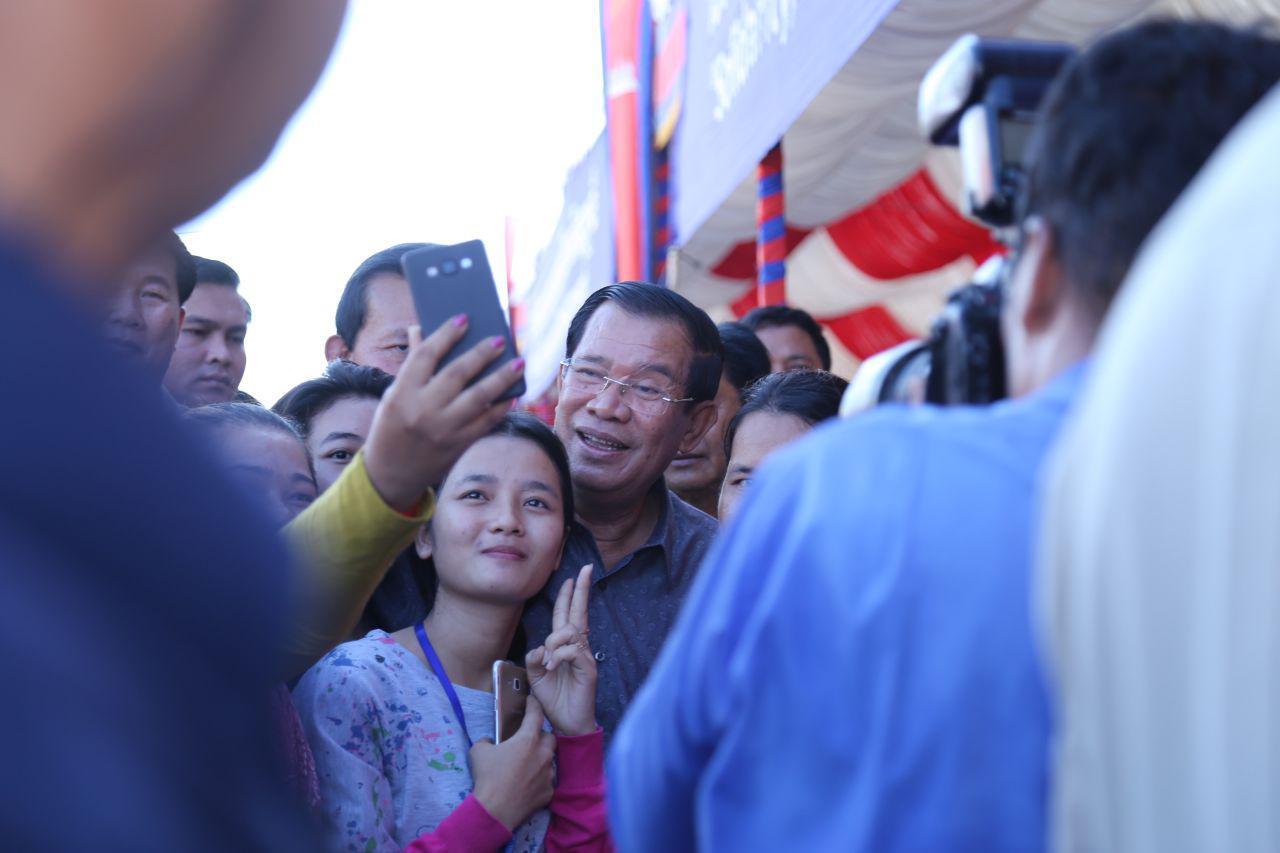 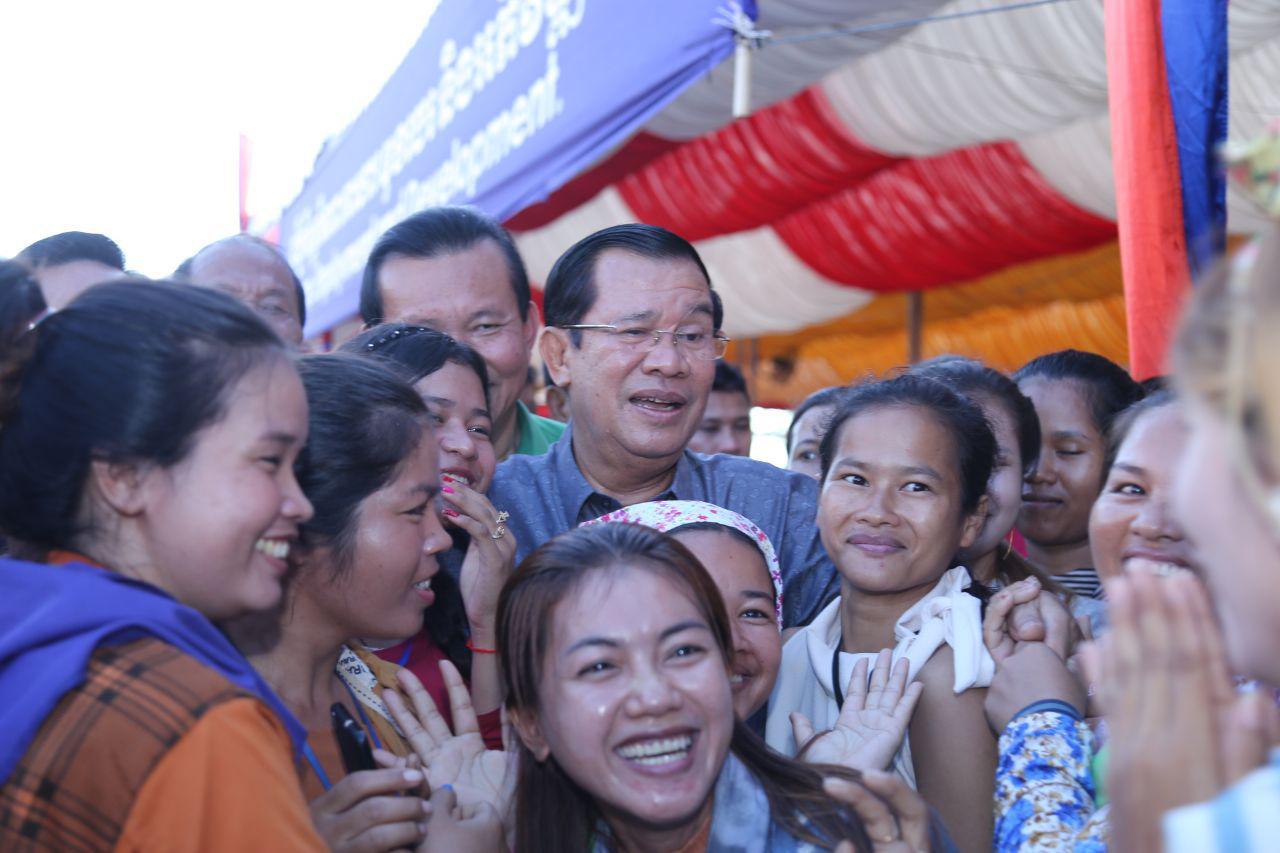 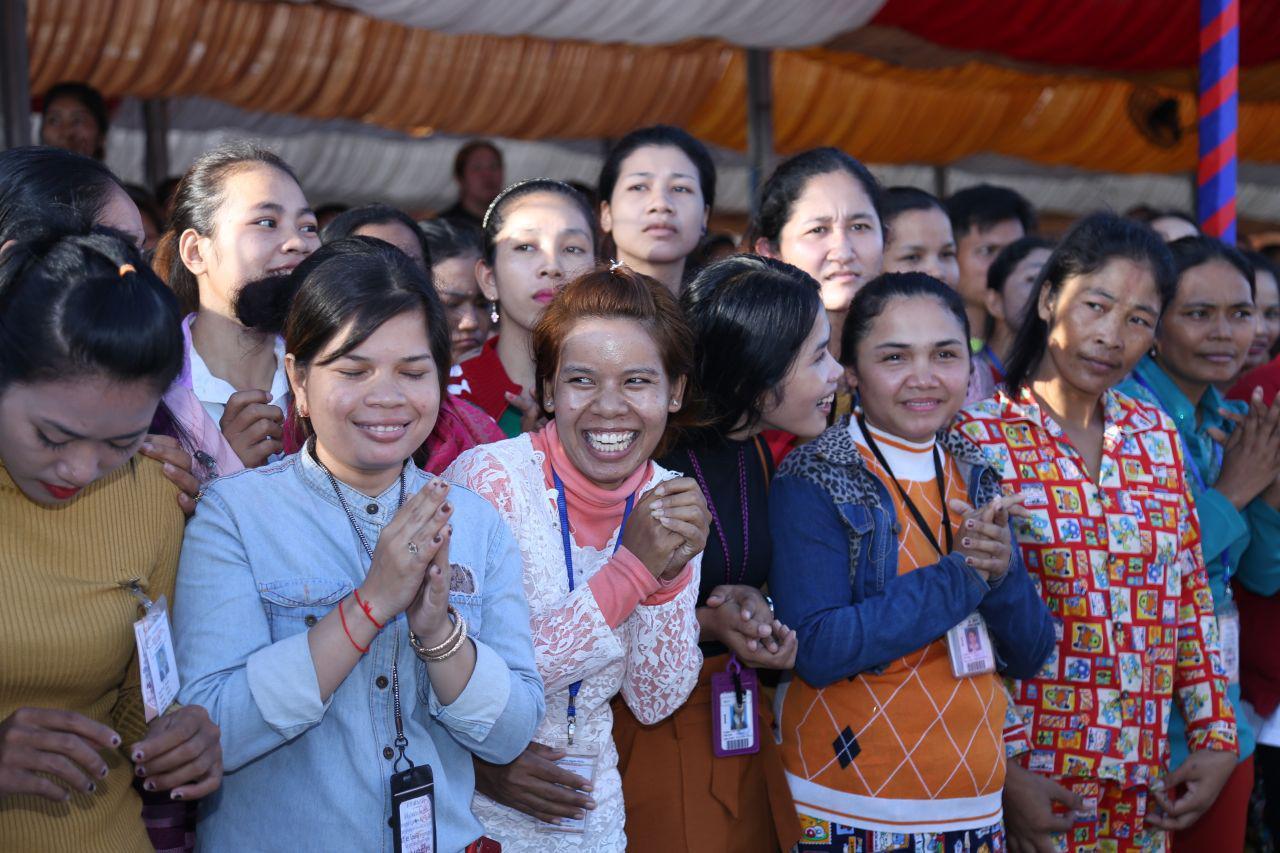 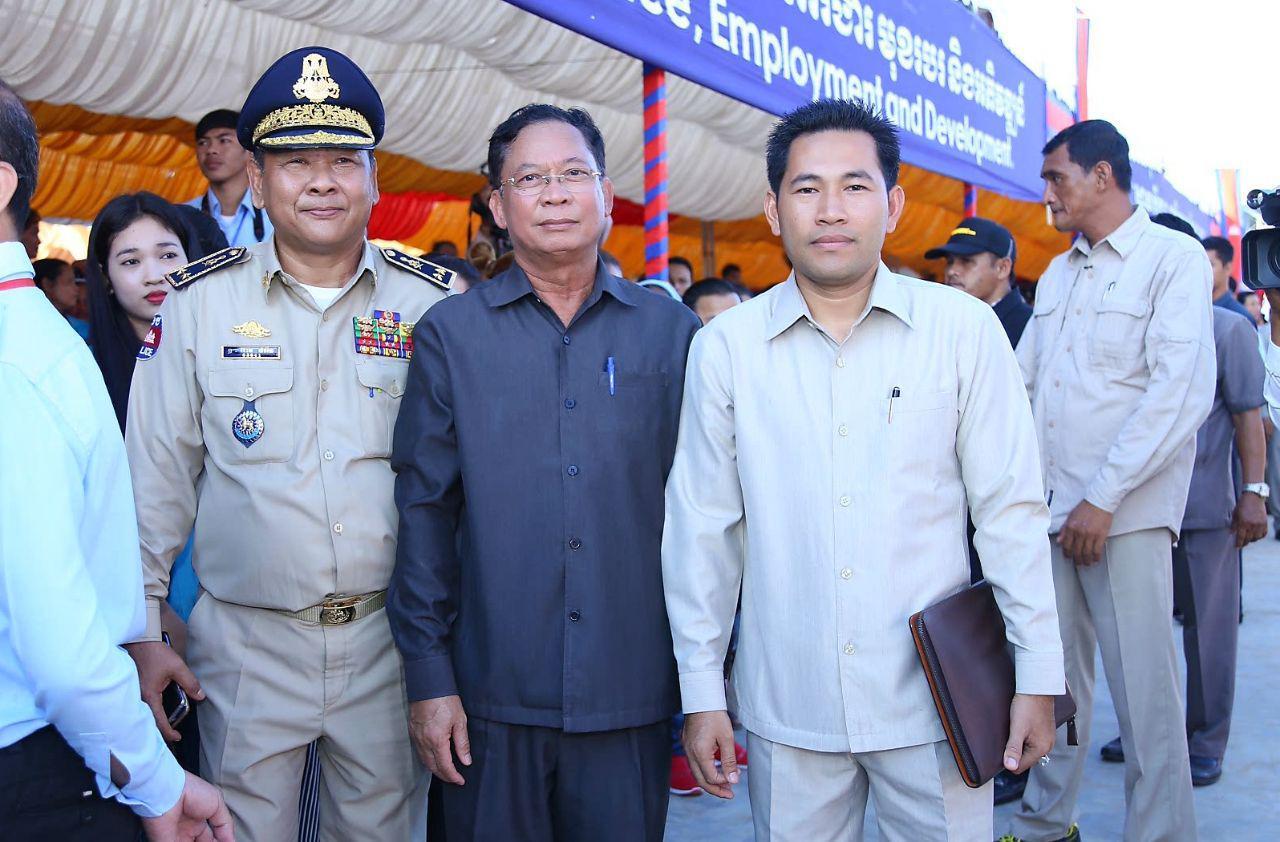 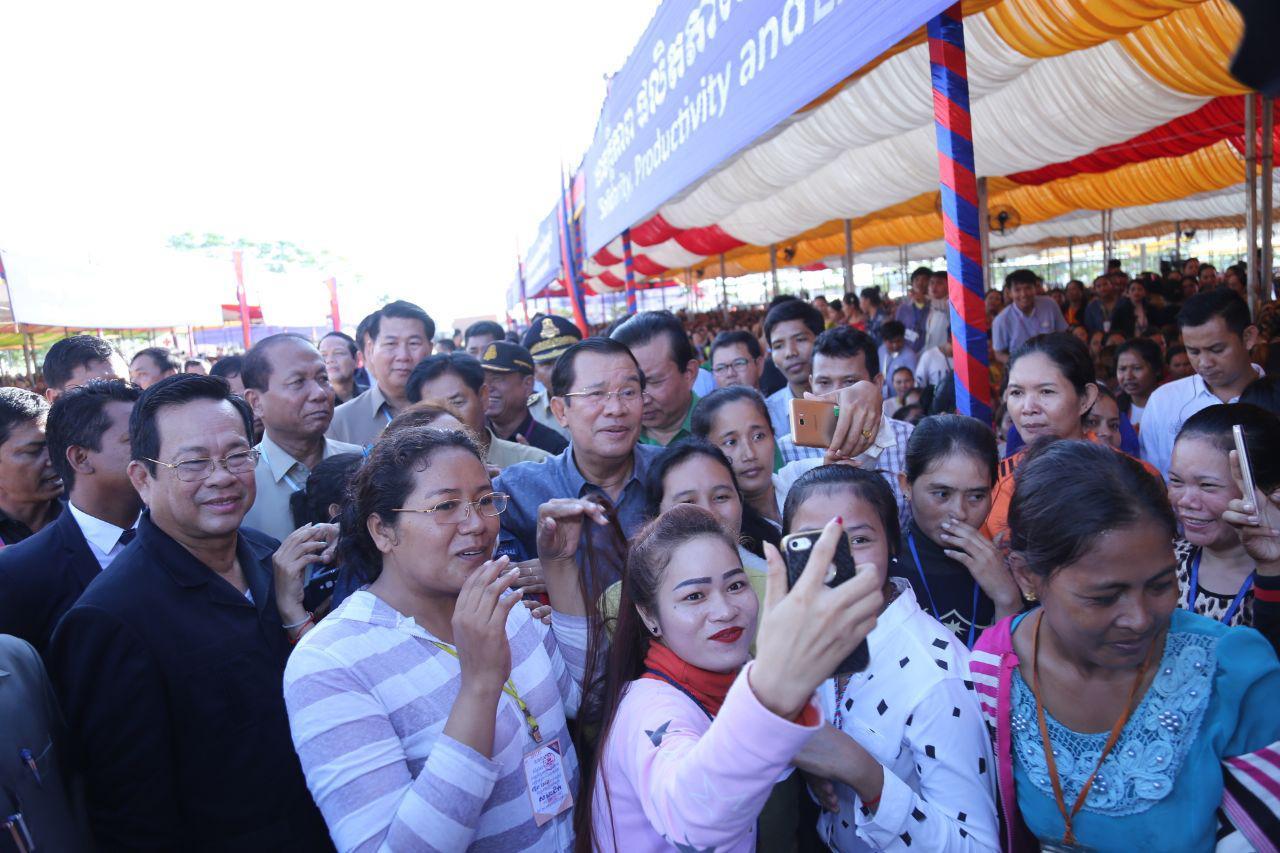