Phnom Penh (FN), Nov. 16 - Cambodian Minister of Foreign Affairs Prak Sokhonn explained to European Union’s senior officials about Cambodia’s current situation in order to strengthen the rule of law in Cambodia, which was different from comments that stated it is politically motivated.

The remark was made during a meeting between Senior Minister Prak Sokhonn and EU senior official Gunnar Wiegand, on Thursday morning at the Ministry of Foreign Affairs.

Chum Sounry, spokesman for the MFA, said that in the meeting, Gunnar Wiegand raised up the EU concern about the current situation in Cambodia and emphasized the desire of Europe to adhere to the multi-party liberal democracy in Cambodia.

Senior Minister expressed disappointment towards EU delegations' statement after a trip to Cambodia that did not accurately reflect the meaning of the talks between the delegations.

HE Prak Sokhon explained to Gunnar Wiegand by focusing on three issues, including civil society, press freedom, and the opposition party in Cambodia.

He added that the commitment of the Royal Government of Cambodia in the preparation of 2018 national election with liberal justice.
=FRESH NEWS 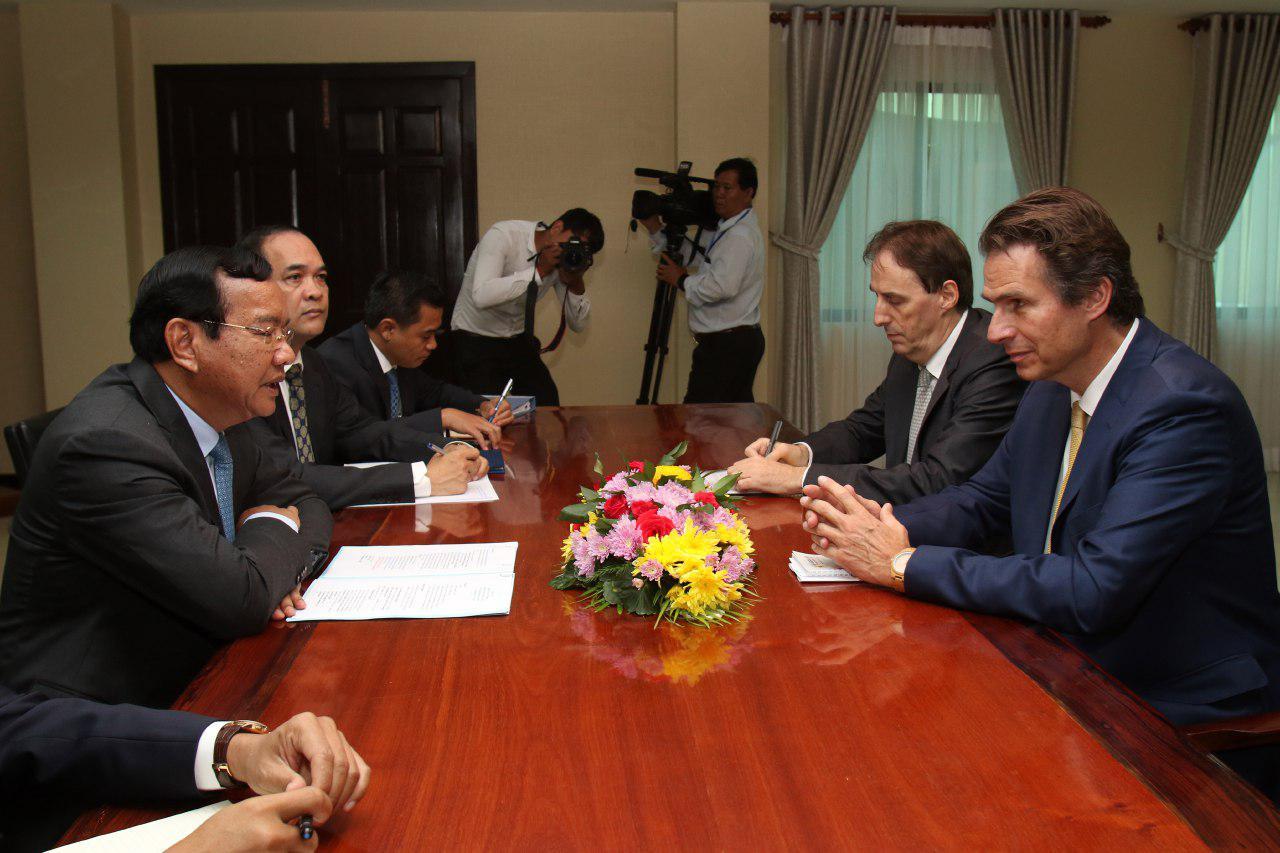 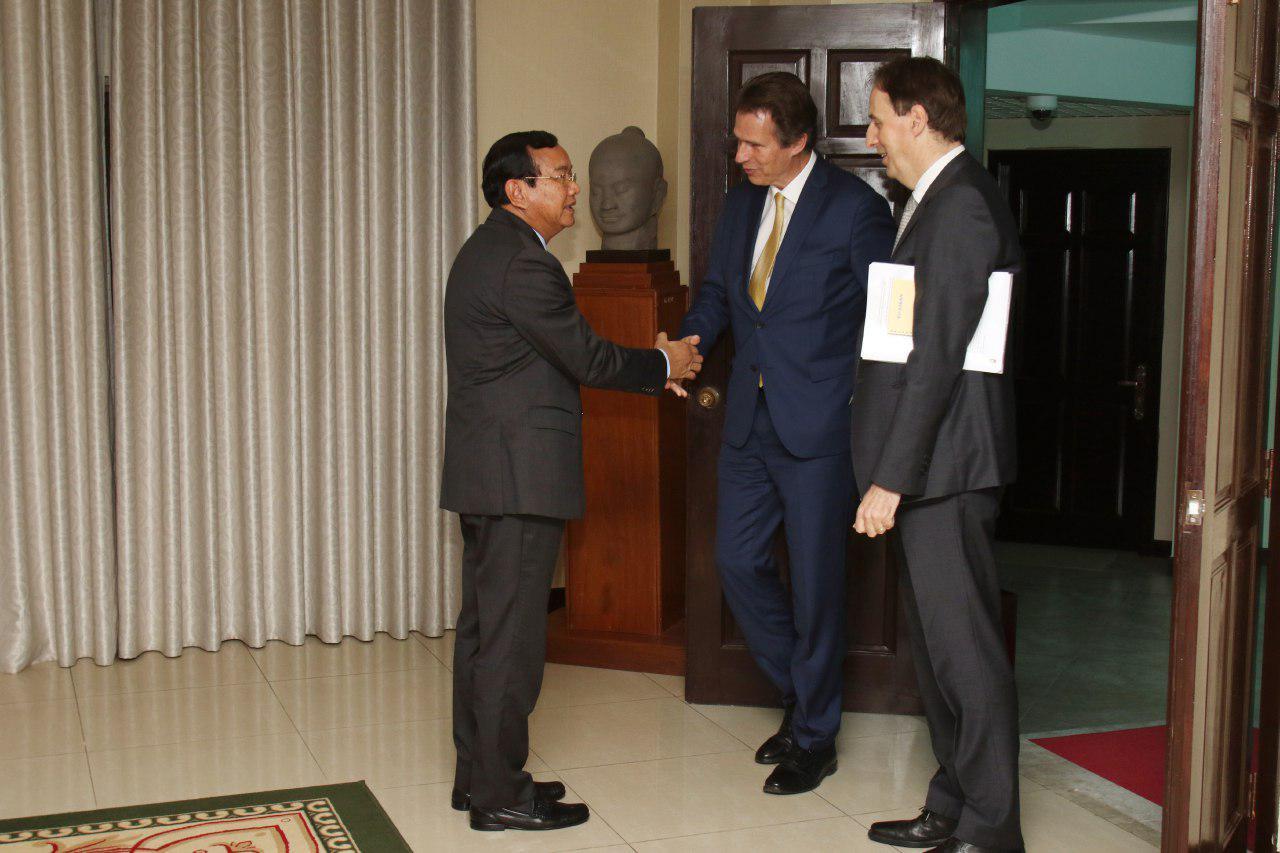