Phnom Penh (FN), Nov. 16 - Cambodian top court announced, on Thursday, to dissolve the country's only opposition party on charges of conspiracy with foreigners aiming to topple the government.

The ruling was handed down by the Supreme Court after a full-day hearing, according to Ky Tech, lawyer representing the ministry of interior who filed the suit against the Cambodia National Rescue Party.

Following a hearing for almost a full day from 8:40 am until 17:05 PM, the Supreme Court has announced the verdict of the dissolution of Cambodia National Rescue Party (CNRP).

As party dissolved, 118 leaders and politicians from the CNRP were also banned from politics for five years.
=FRESH NEWS 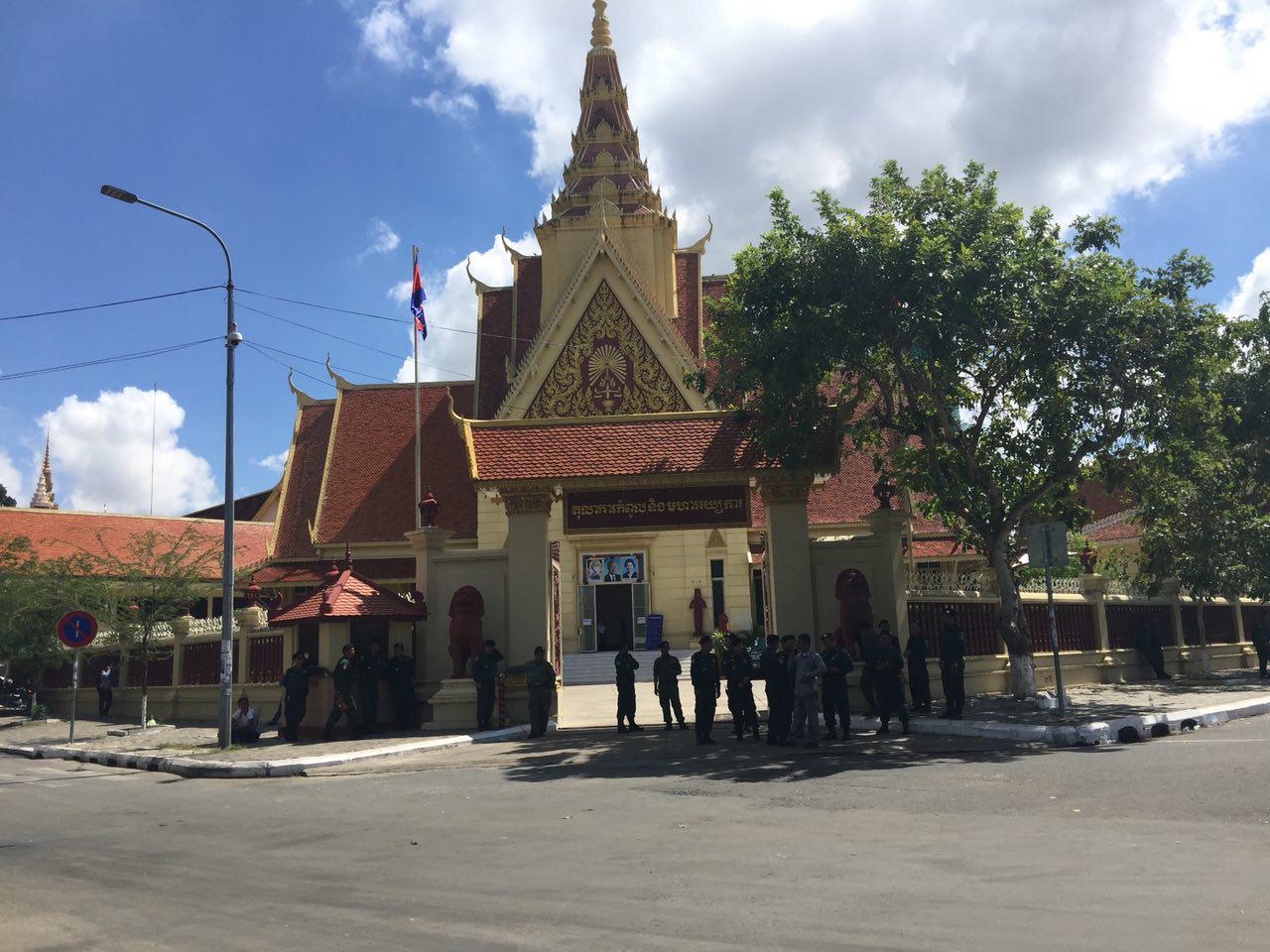