WASHINGTON, Nov. 16 (Xinhua) -- The United States issued a travel alert for Europe on Thursday, warning its citizens of the "heightened risk of terrorist attacks" throughout the region.

The incidents demonstrate that the Islamic State militant group and al-Qaida and their affiliates are still capable of planning and executing terrorist attacks in Europe, the State Department said in a statement released Thursday.

The statement also warned of self-radicalized extremists who may conduct attacks "with little or no warning."

The United States will continue to work closely with its European allies to tackle terrorism, it noted.

The travel alert is expected to expire at the end of January next year. 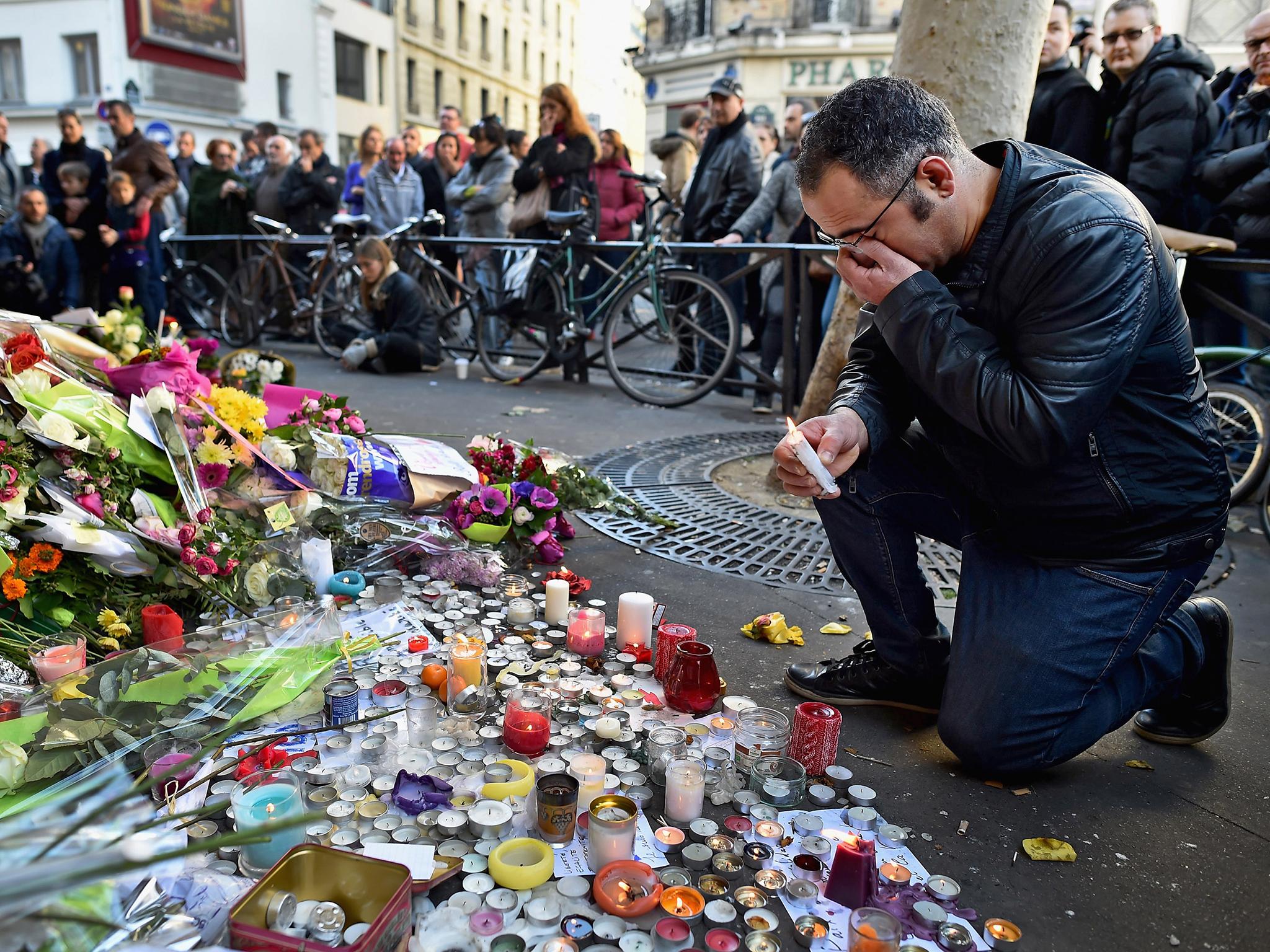