TOKYO, Nov. 17 (Xinhua) -- Japanese Prime Minister Shinzo Abe expressed his hope on Friday that debate could be advanced on the thorny issue of amending Japan's pacifist constitution, while pledging to tackle the nation's demographic issues and deepen cooperative ties with regional neighbors.

In his first policy speech to both houses of parliament since being re-elected as the prime minister, Abe, who heads the ruling Liberal Democratic Party (LDP), called for constructive debate on the politically and socially divisive issue of amending Japan's pacifist charter for the first time since World War II.

"I am sure that debate over a constitutional revision will advance as a result of efforts to gain collective wisdom and work out answers to difficult challenges," the prime minister said during the 39-day special Diet session that runs through Dec. 9.

The LDP has proposed the constitution be changed to specifically reference Japan's Self-Defense Forces (SDF) in the war-renouncing Article 9 clause.

The clause states, "Japanese people forever renounce war as a sovereign right of the nation and the threat or use of force as means of settling international disputes." And that, "land, sea, and air forces, as well as other war potential, will never be maintained."

The two-thirds majority controlled by the LDP and Komeito party coalition in the lower house means that debate on the thorny amendment issue can proceed in parliament notionally.

This majority is required in both houses of parliament to formally propose a revision to the constitution and the coalition already has the requisite majority in the upper house.

But the LDP's recent drive for constitutional amendment, led by Abe, has been matched by staunch resistance from opposition parties, including the now main opposition Constitutional Democratic Party of Japan (CDPJ), led by former Chief Cabinet Secretary Yukio Edano.

Abe first called for debate on the contentious issue in May, with an eye on the amendment taking effect in 2020, but the prime minister's career goal of amending the war-renouncing Article 9, while needing a majority backing in parliament, also requires a majority in a national referendum on the matter.

In terms of Japan's deflation-mired economy, Abe said on Friday that he was determined to tackle the nation's demographic crisis involving the nation's rapidly aging population and plummeting birthrate.

He said, in line with his party's campaign pledges in the run-up to the Oct. 22 general election, that revenues from a planned consumption tax hike in October 2019 will be reviewed with a focus on supporting families with children.

On issues of foreign diplomacy, the prime minister said he wanted Japan to deepen its cooperation with its neighbors China and South Korea.

While the prime minister is looking to advance his campaign pledges and the LDP's fundamental policies, he still has to face allegations of cronyism levied at him by opposition lawmakers and will be grilled from next week.

On Tuesday, a veterinary school run by Abe's close friend was given governmental approval to open in a specially deregulated economic zone. Abe has been accused of influencing the school's establishment and the favoritism scandal seriously hurt the prime minister's popularity prior to the election. 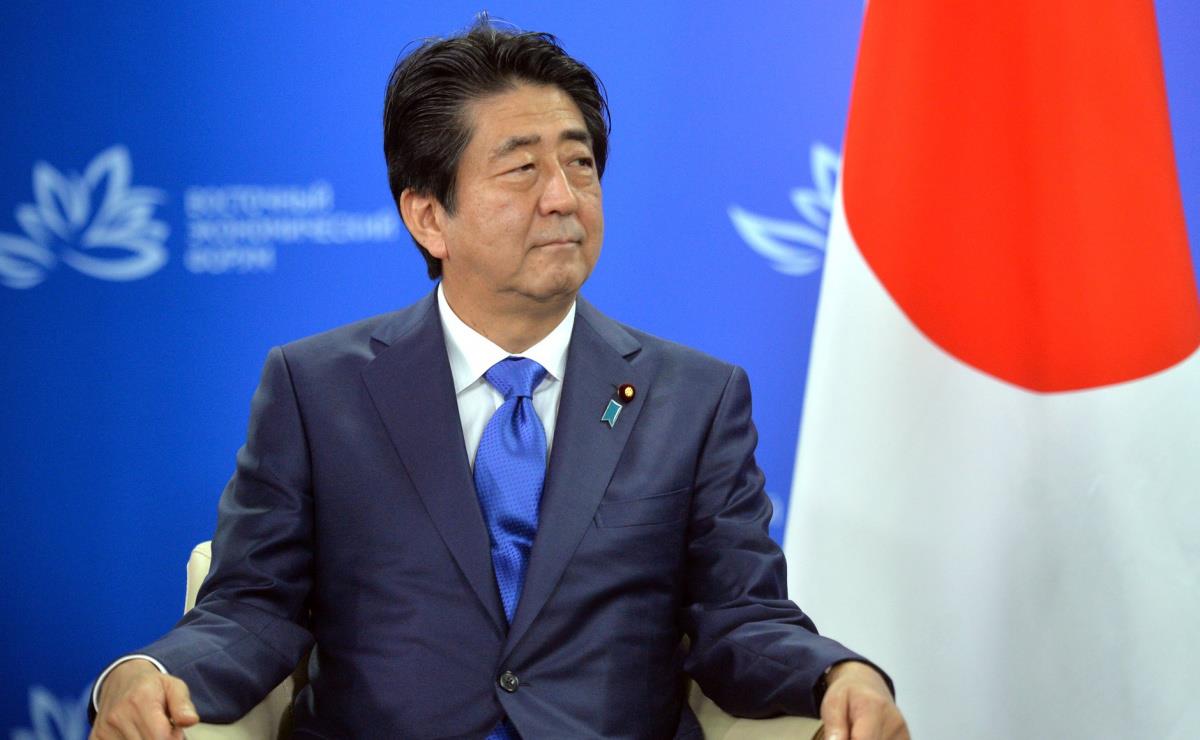