Military members report over 20,000 sexual assaults in past 4 years

WASHINGTON, Nov. 17 (Xinhua) -- U.S. military members reported a total of 20,348 sexual assaults from fiscal year 2013 to 2016 at the country's military installations around the globe, a newly-released Pentagon report showed Friday.

The report, provided by the Department of Defense's Sexual Assault Prevention and Response Office (SAPRO), detailed the number of sexual assault reports across the services and joint bases, as well in combat zones.

The Army, the largest of the U.S. military services, had the highest number of sexual assault cases at a total of 8,284 in the four years, according to the report.

The Pentagon estimated that 32 percent of service members experiencing sexual assaults in the 2016 fiscal year, up from 25 percent in the previous two years.

Across all the four years, the Navy post with most reports of sexual assaults was Virginia-based Naval Station Norfolk, with 1,055, while the most in the Army was Texas-based Fort Hood, with 863.

The U.S. Air Force Academy in Colorado had the most reports of the Air Force, with 168, and in the Marine Corps, Camp Lejeune, North Carolina, had the highest number of reports with 634.

Holding Army, Navy and Air Force units, Joint Base San Antonio had the most sexual assault reports of any joint base across the four-year period, with 881.

As to combat areas, Afghanistan received 295 sexual assault reports from fiscal 2013 to 2016, higher than any other country that has U.S. military presence.

The report stressed that assaults listed for a particular base did not necessarily mean that the incident occurred there.

"One of the features of the department's reporting program is that service members can report allegations of sexual assault at any time and at any place," Nate Galbreath, deputy director of the SAPRO, said in a statement accompanying the report.

"A report could involve allegations for an incident that occurred while on deployment, while away on leave, or even prior to entering the military," he said.

The SAPRO said those allegations are also categorized into restricted and unrestricted.

In 2013, the Pentagon began allowing victims of sexual assault to seek legal help without notifying their command and police, which would be classified as restricted reports.

According to the SAPRO statement, the statistics were published now "due to recent requests for this information under the Freedom of Information Act."

The report also comes as successive reports of sexual harassment and assaults have been leveled against big-name politicians, media tycoons, and Hollywood celebrities. 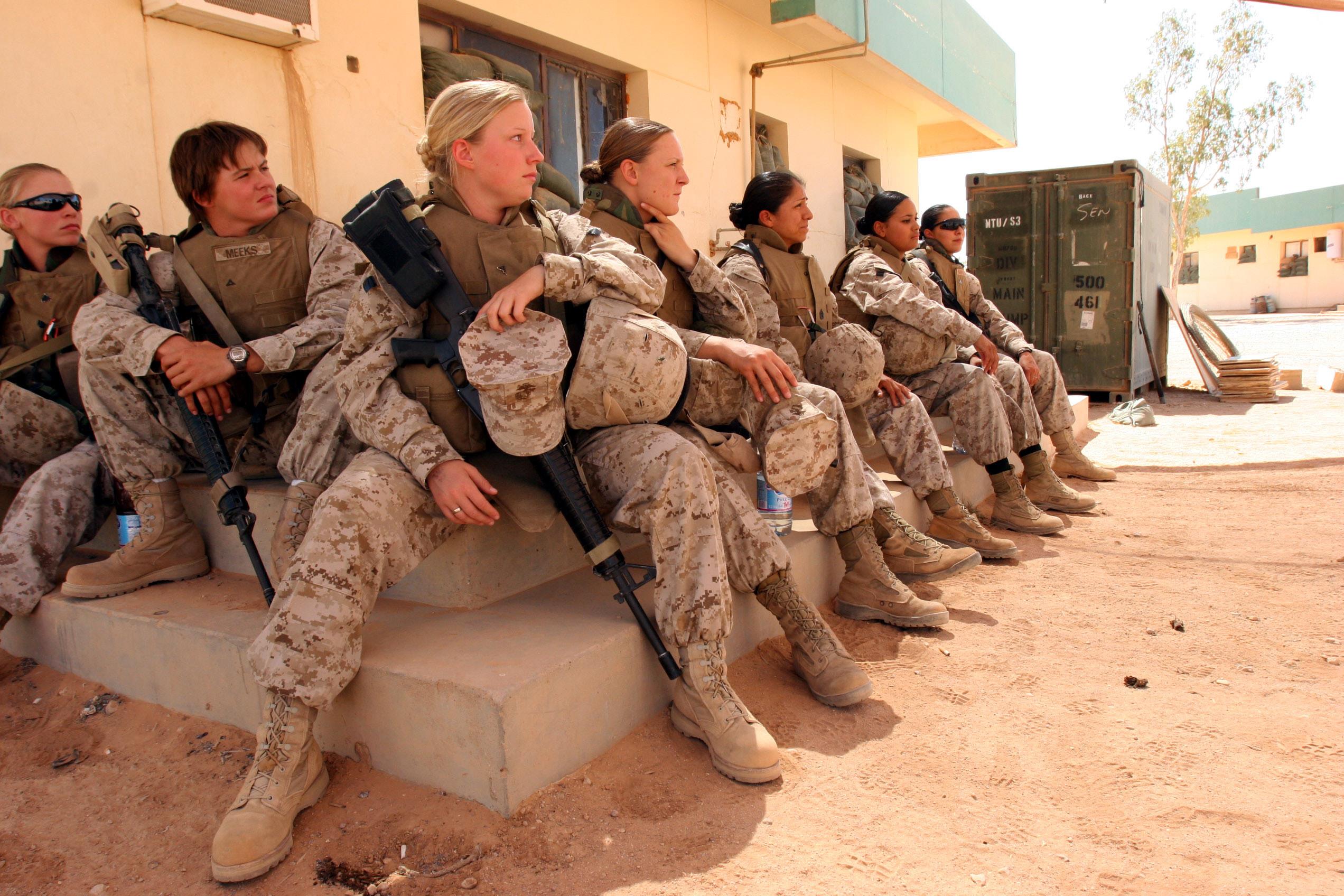