Phnom Penh (FN), Nov. 18 - A senior police official at the Ministry of Interior said on Saturday that the police had found pornographic photographs and videos of a former Radio Free Asia reporter, Oun Chhin, and foreigners in Cambodia.

He added that Oun Chhin acted as a photographer and sometimes as a male actor. Those evidences were found in Oun Chhin’s computer, which could be used as a new offense that he worked with foreigners to violate Cambodian morality.

Oun Chhin and Yeang Socheameta were detained at Phnom Penh Commissioner after they were arrested on November 14, at Marady guesthouse in Phnom Penh.

Representatives of the Phnom Penh Municipal Court have charged the two ex-RFA reporters with providing a foreign state with information that undermines national defense, under Article 445 of the penal code, which could face a sentence from 7 years to 15 years.
=FRESH NEWS 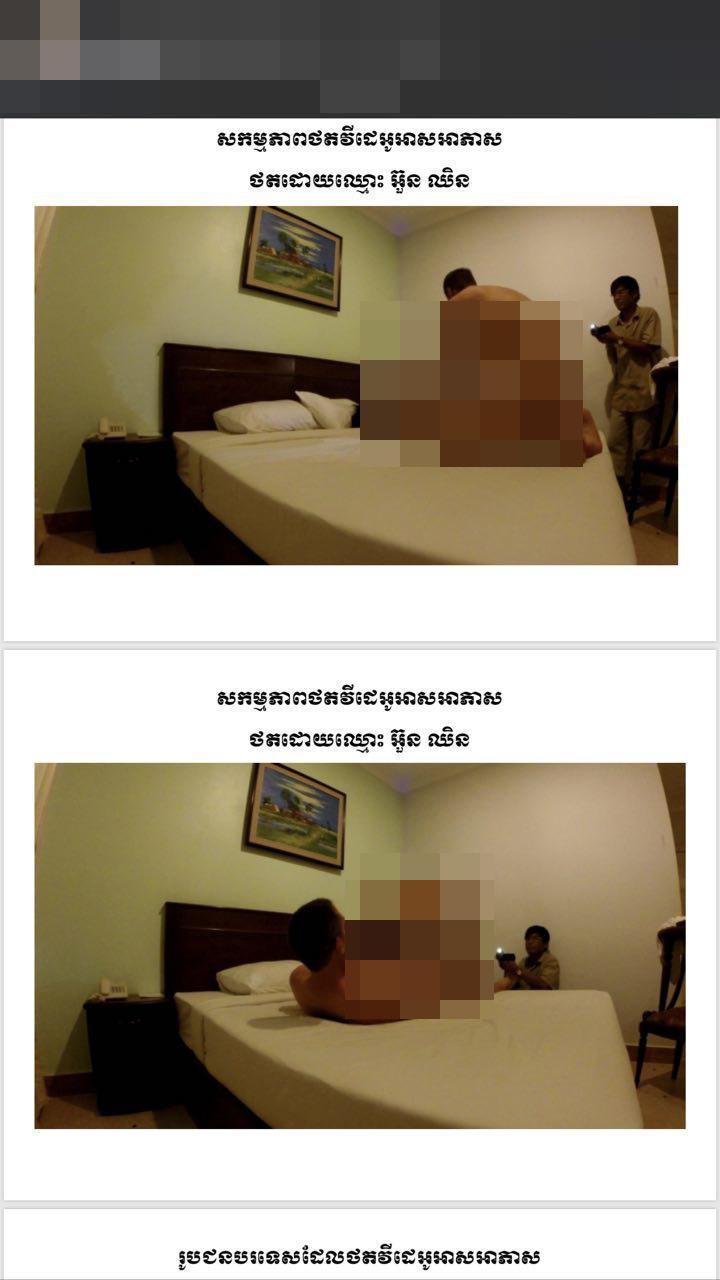 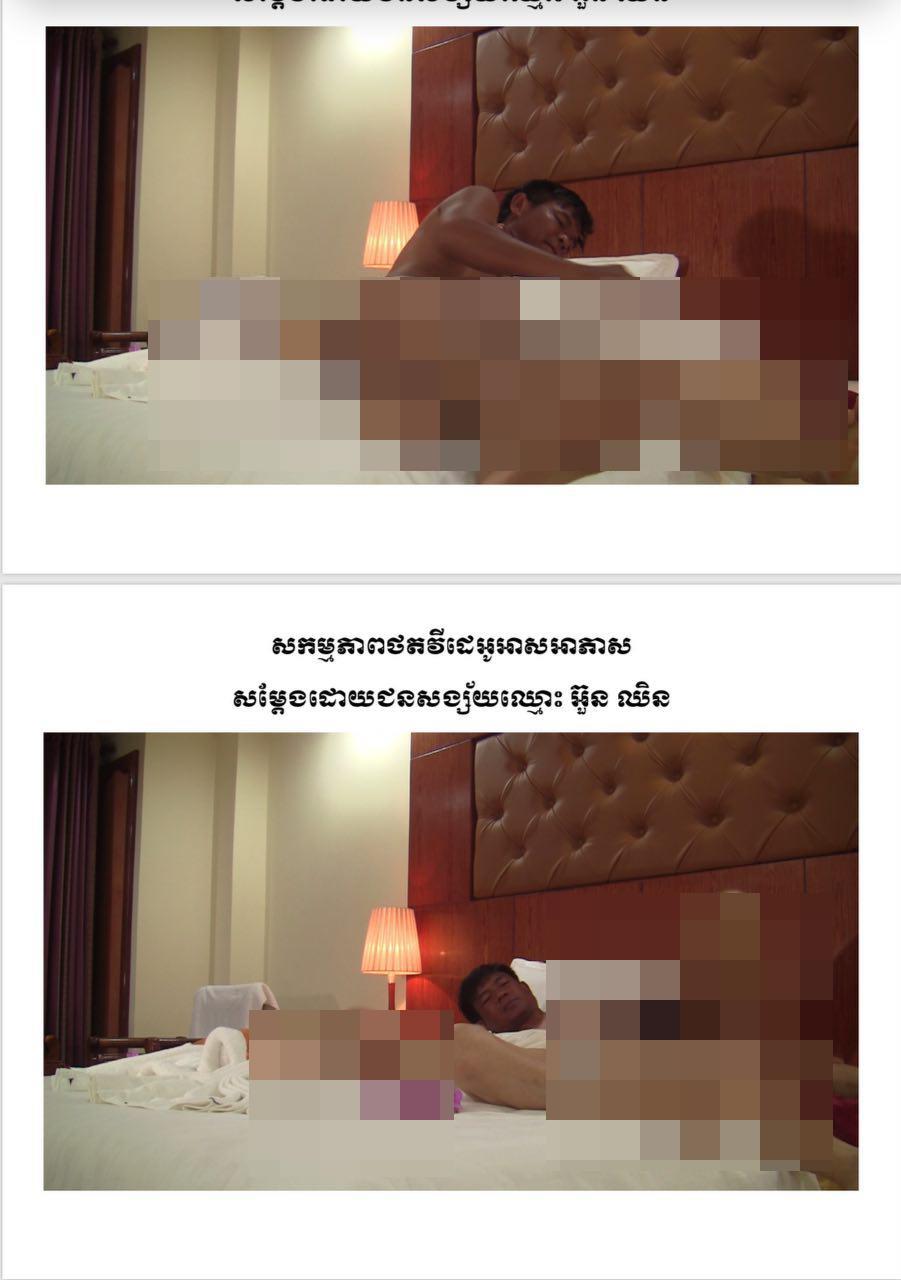 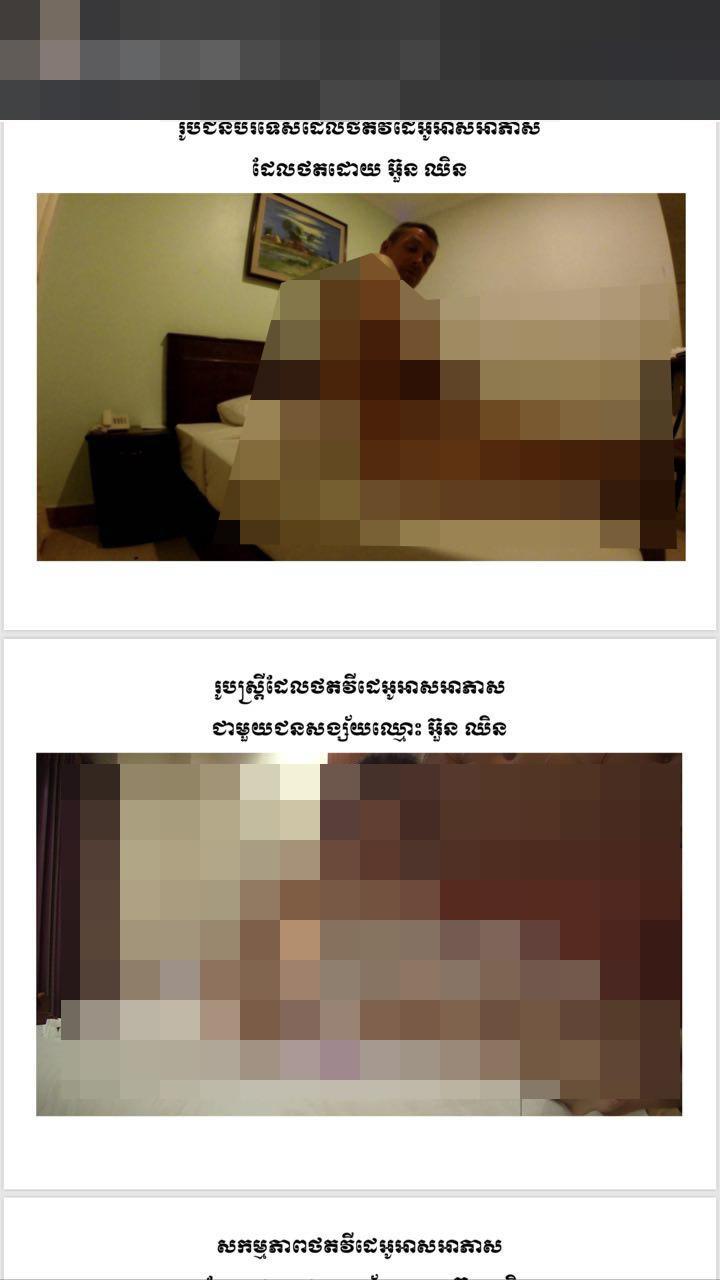