Phnom Penh (FN), Nov. 19 - Prime Minister Hun Sen has encouraged the United States to cease all forms of aid from Cambodia, including aid for the National Election Committee (NEC).

His remark was made during a meeting with 5,000 garment workers at Diamond Island Convention and Exhibition Center, Phnom Penh on Sunday.

The premier stated that if the U.S ceases aid for the NEC, the U.S would not only be able to overthrow himself, but also destroy democracy in Cambodia.

The premier also stated that ceasing aid does not kill the Cambodian government, but the groups that served political interests for the U.S.

He replied to the U.S that Cambodia could not bend down for the sake of foreign aid and lose independence and sovereignty.
=FRESH NEWS 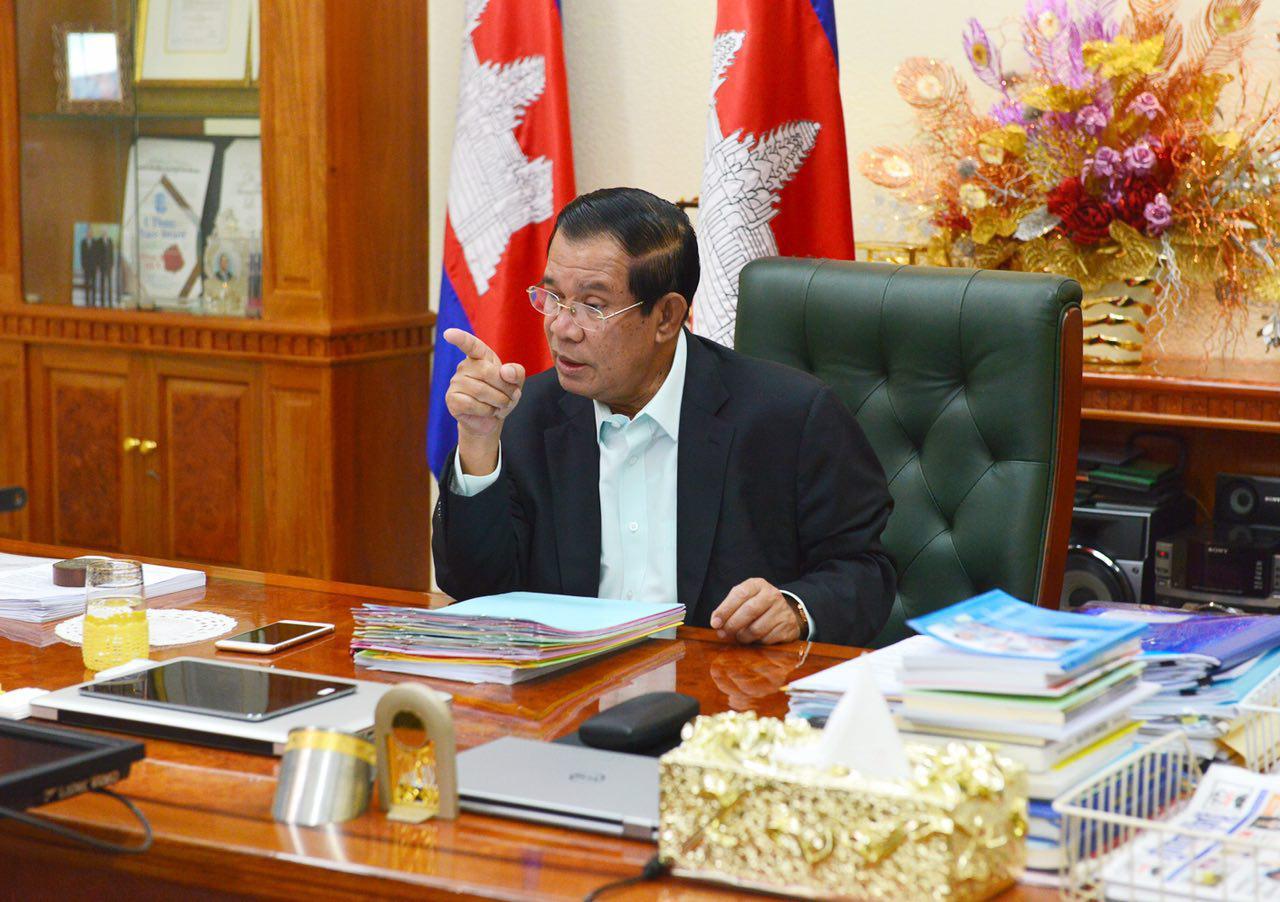 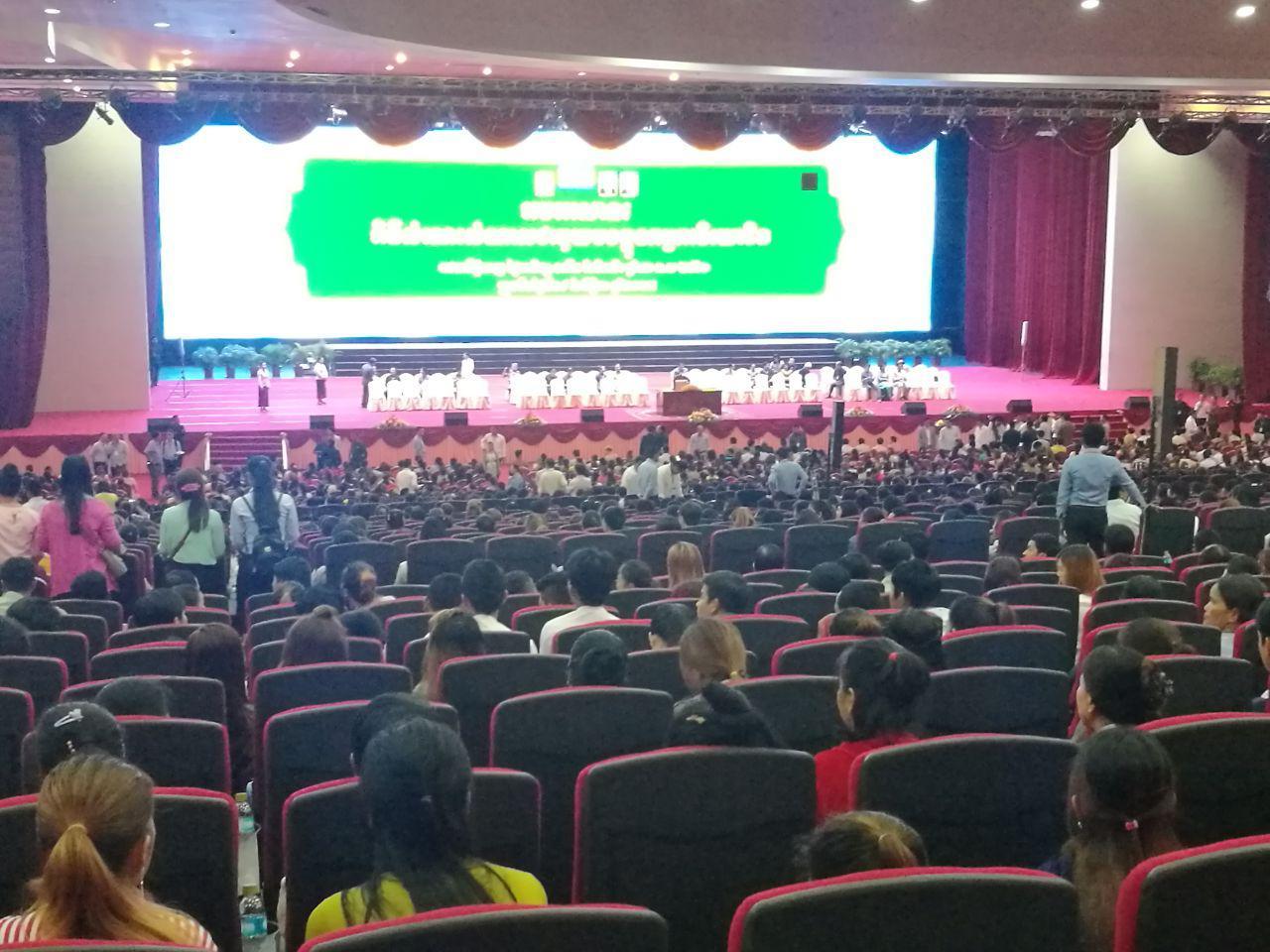 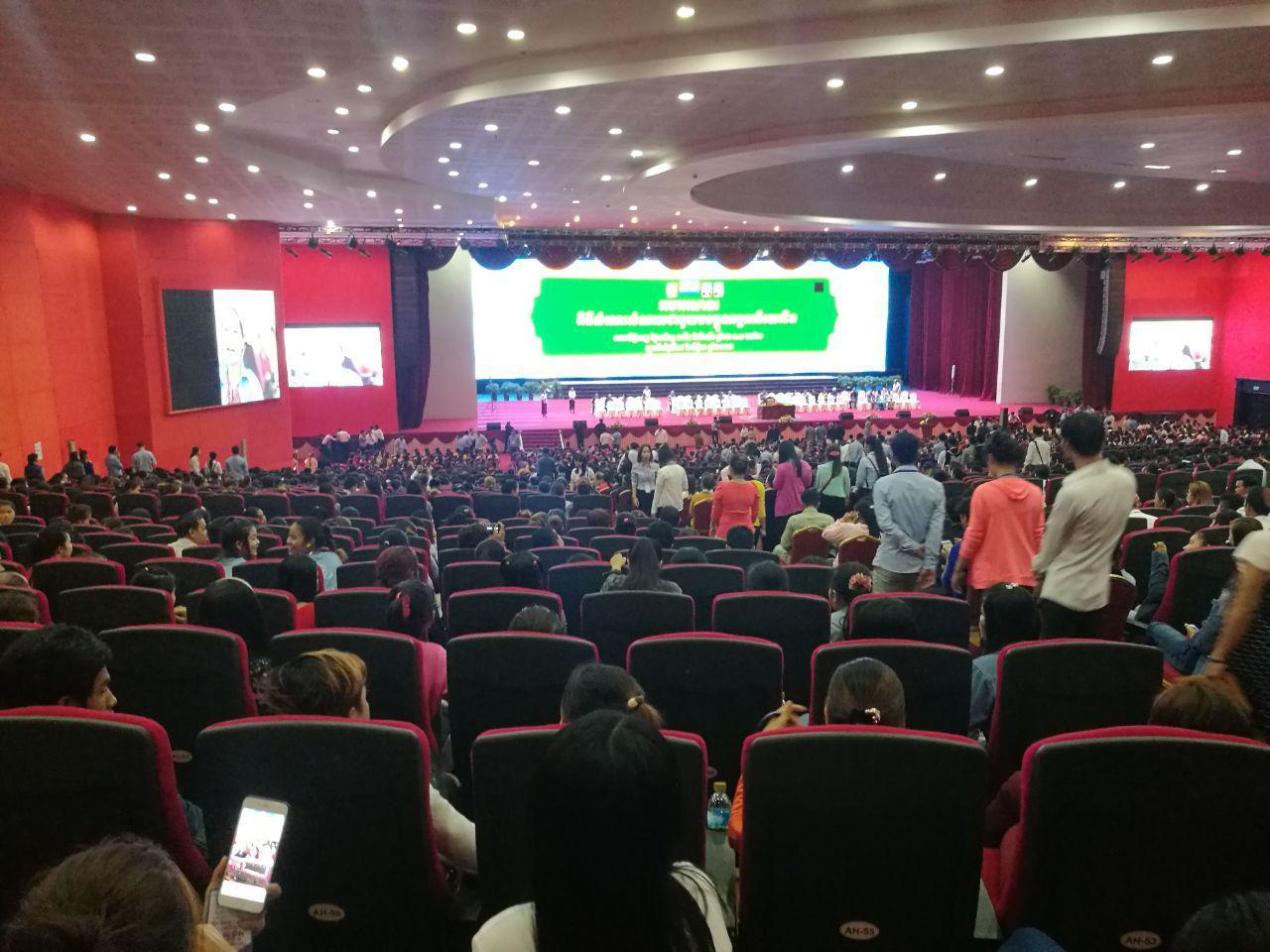 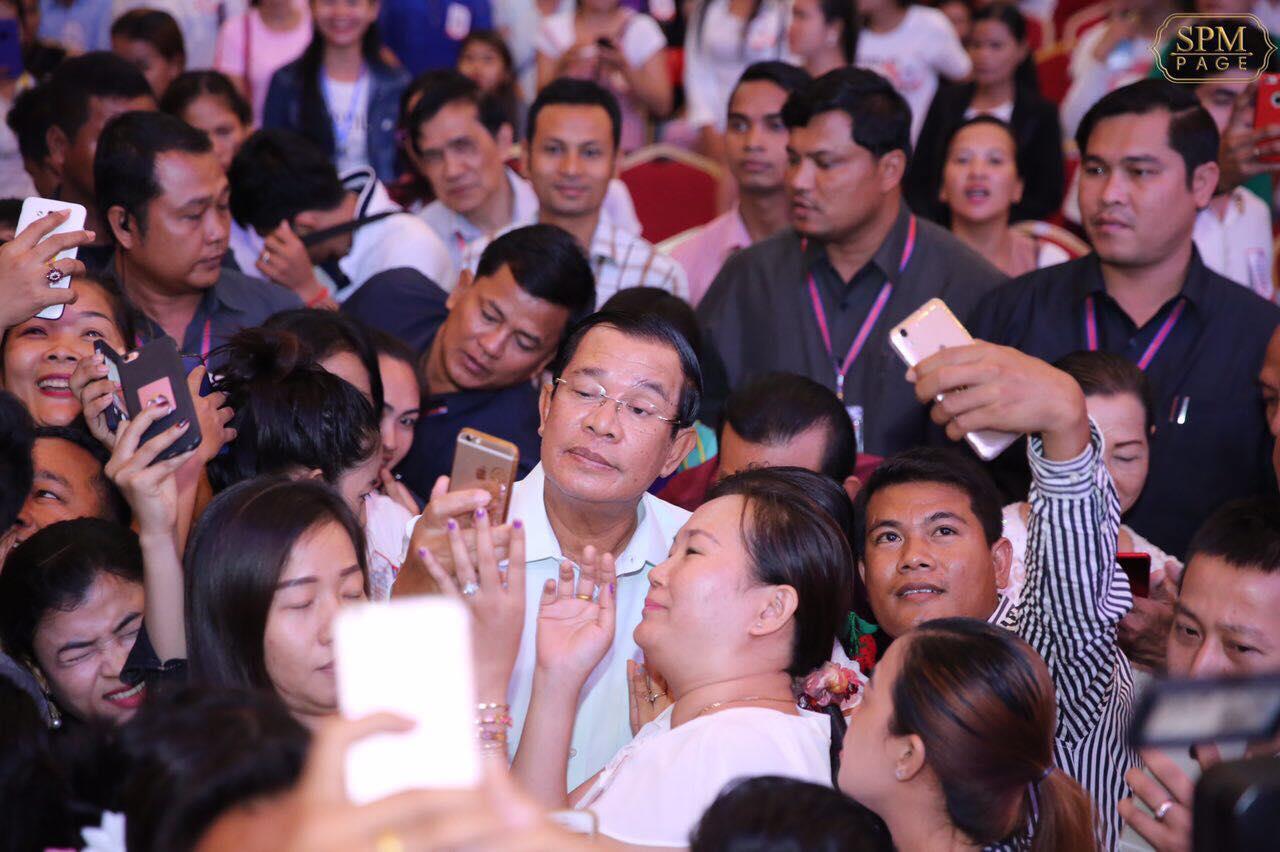 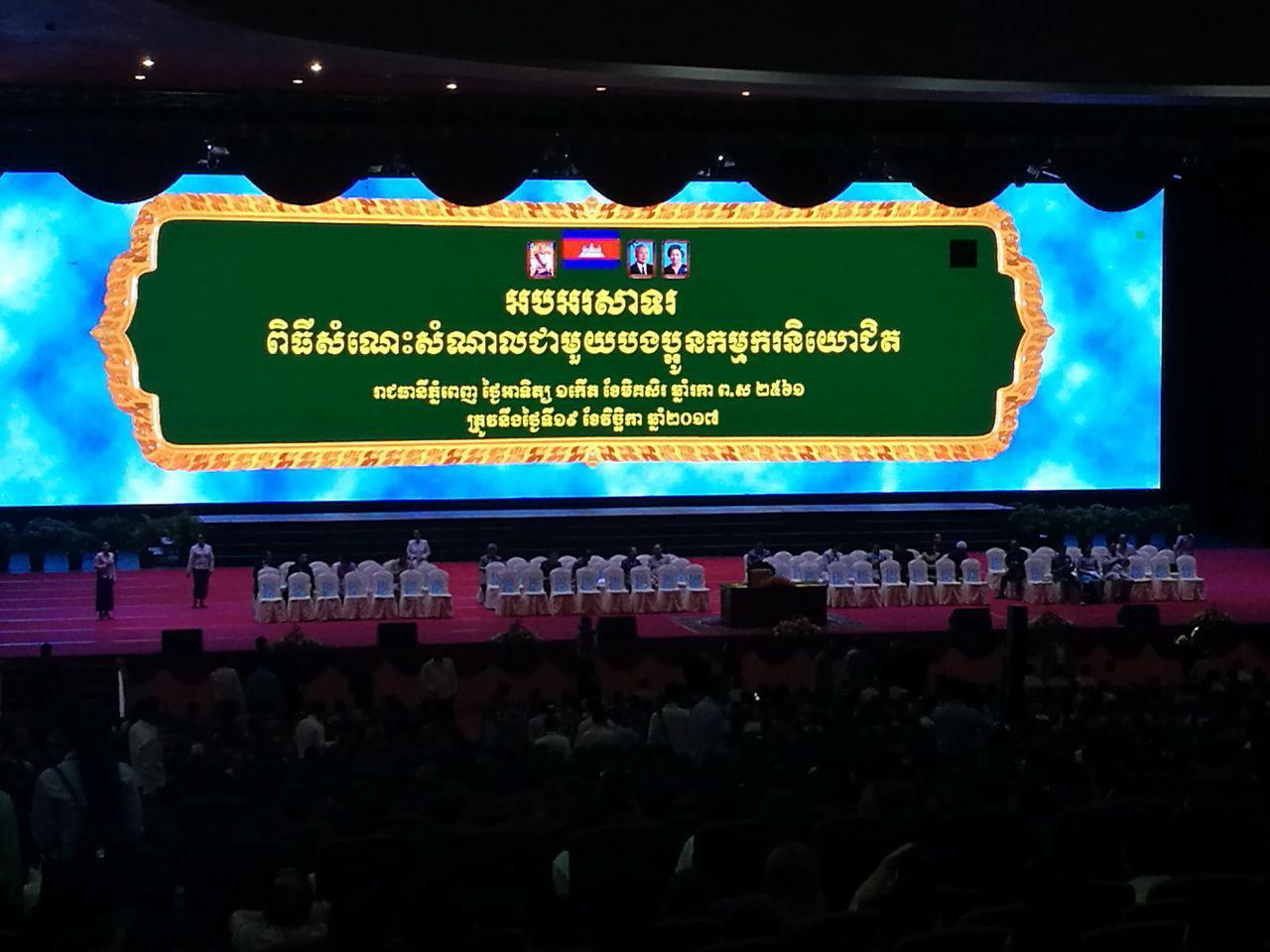 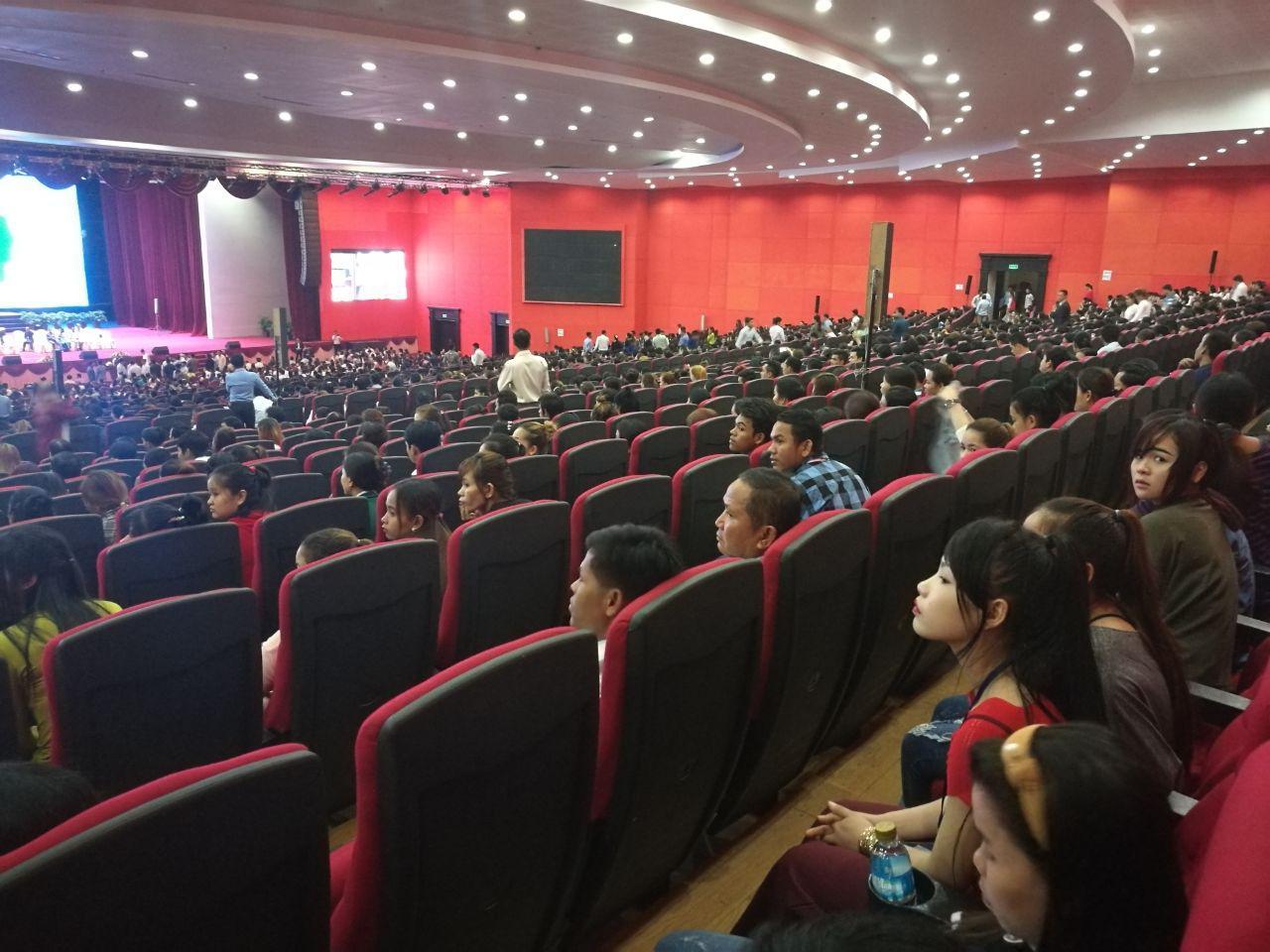 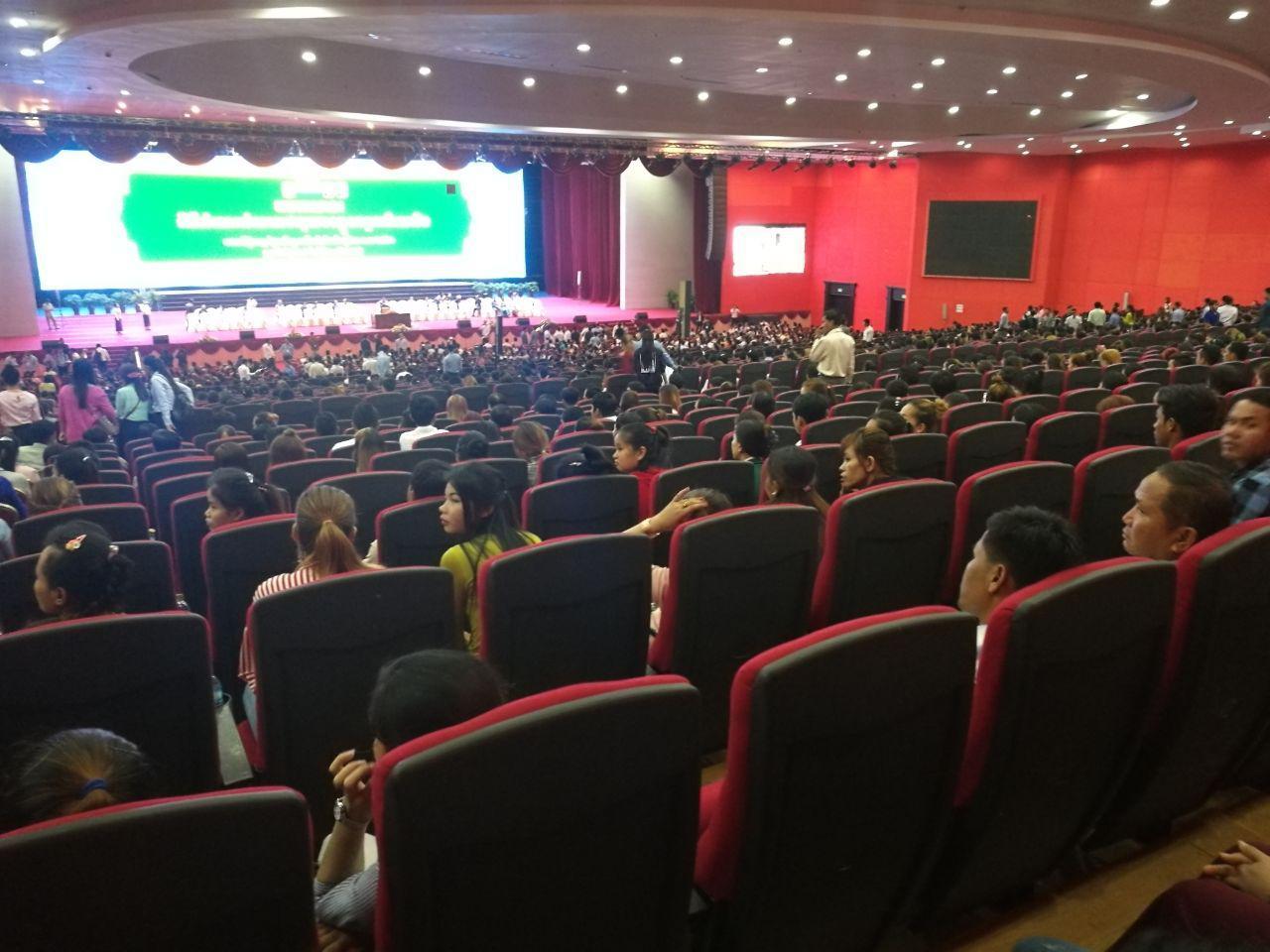