According to the Realmeter poll, support for Moon was 71.5 percent last week, up 1.5 percentage points from the previous week.

It was based on a poll of 2,514 voters conducted from last Monday to Friday. It had 2 percentage points in margin of error with a 95-percent confidence level.

Moon's support score hovered above 70 percent for the third consecutive week on the so-called summit diplomacy effect, the pollster said.

Support for Moon's ruling Democratic Party gained 3.1 percentage points over the week to 51.3 percent last week, keeping the top post since the new government was launched in May.

The main opposition Liberty Korea Party won 18.3 percent of support, down 0.3 percentage points from the prior week. 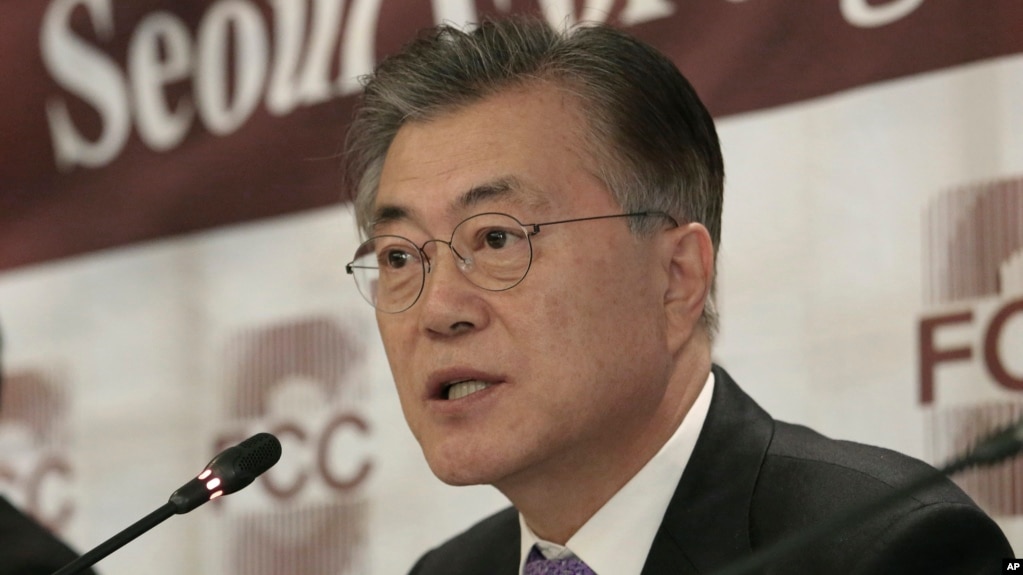