HAVANA, Nov. 19 (Xinhua) -- The foreign minister of the Democratic People's Republic of Korea (DPRK) will visit Cuba on Monday to discuss bilateral cooperation and other important topics, said the Cuban Foreign Ministry on Sunday.

Ri Yong Ho is set to arrive on Monday afternoon in the Cuban capital, according to a brief statement published on the foreign ministry's website. During his visit, Ri will meet with his Cuban counterpart, Bruno Rodriguez, and participate in a series of other activities.

The visit comes at a time when both countries' ties with the United States are once again strained: U.S. President Donald Trump has continued to threaten Pyongyang with sanctions and even possible military actions due to the latter's recent missiles tests, and Washington withdrew more than half of its staff from its embassy in Cuba over an alleged sonic attack and also expelled 15 Cuban diplomats who worked in the U.S. capital in September.

Cuba and the DPRK have maintained sound political and economic relations since the establishment of their diplomatic ties in 1960. 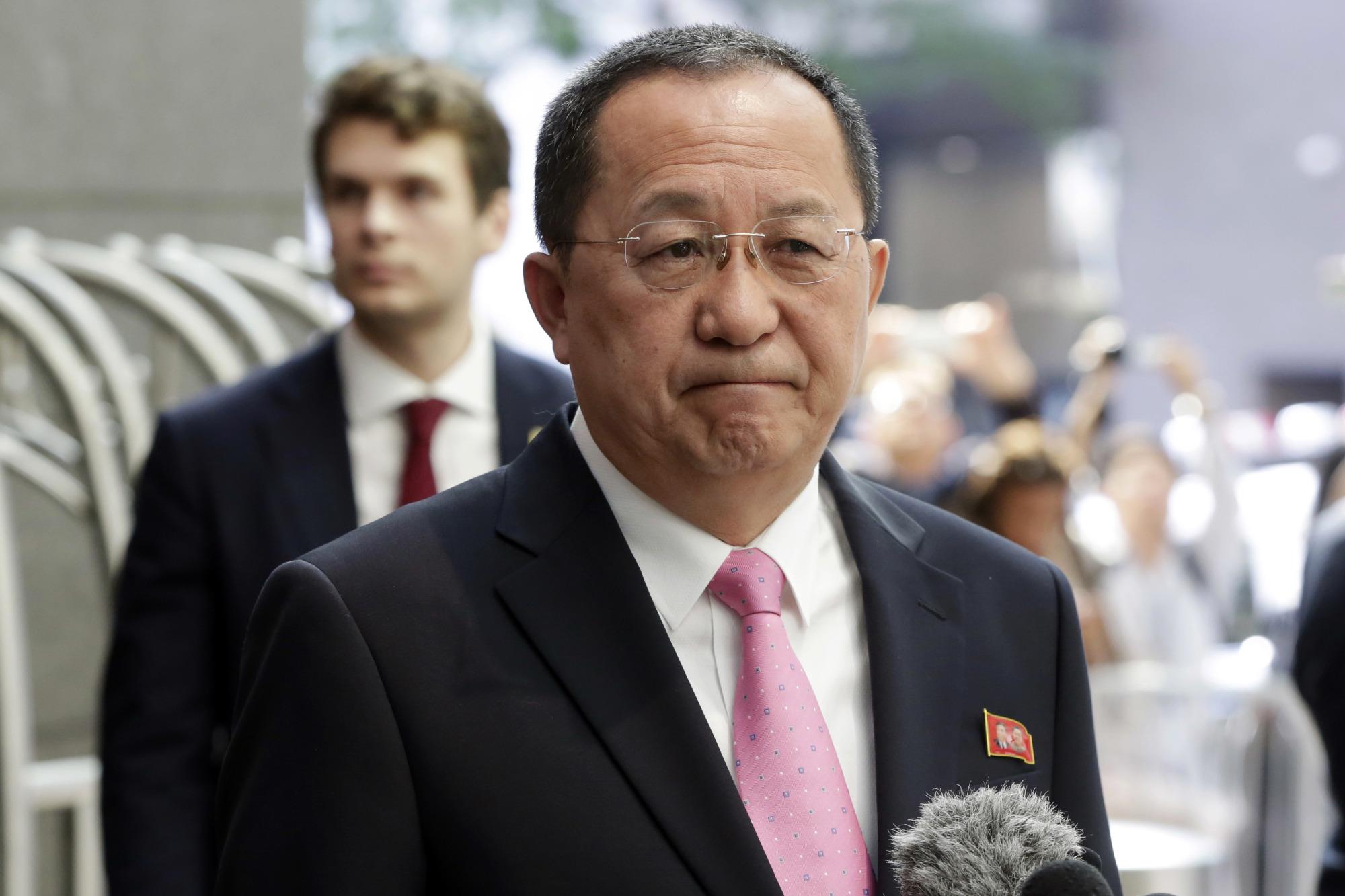