Phnom Penh (FN), Nov. 26 - Prime Minister Hun Sen, president of the Cambodian People’s Party (CPP), said that CPP is strong through solidarity and any political party that plans to destroy CPP will vanish.

The remarks were made during his meeting with a group of garment workers in Phnom Penh on Sunday.

Remarks were made in response to some former opposition party’s leaders including Sam Rainsy, former President of the opposition party, who claimed that CPP was having internal conflicts in the party.

“If you are not certain, learn from experience of Cambodian People’s Party. We stay together, we live together," the premier said.

"However if you commit crimes, we can’t help. For example, drug trafficking, killing, corruption, rape, we just can’t help,” he added.

Harish C. Mehta, a famous journalist, compliments Prime Minister Hun Sen that he is the strong man of Cambodia. He said that despite all rumors and scandals to destroy the political party, CPP still maintains its position and able to destroy its competitors.
=FRESH NEWS 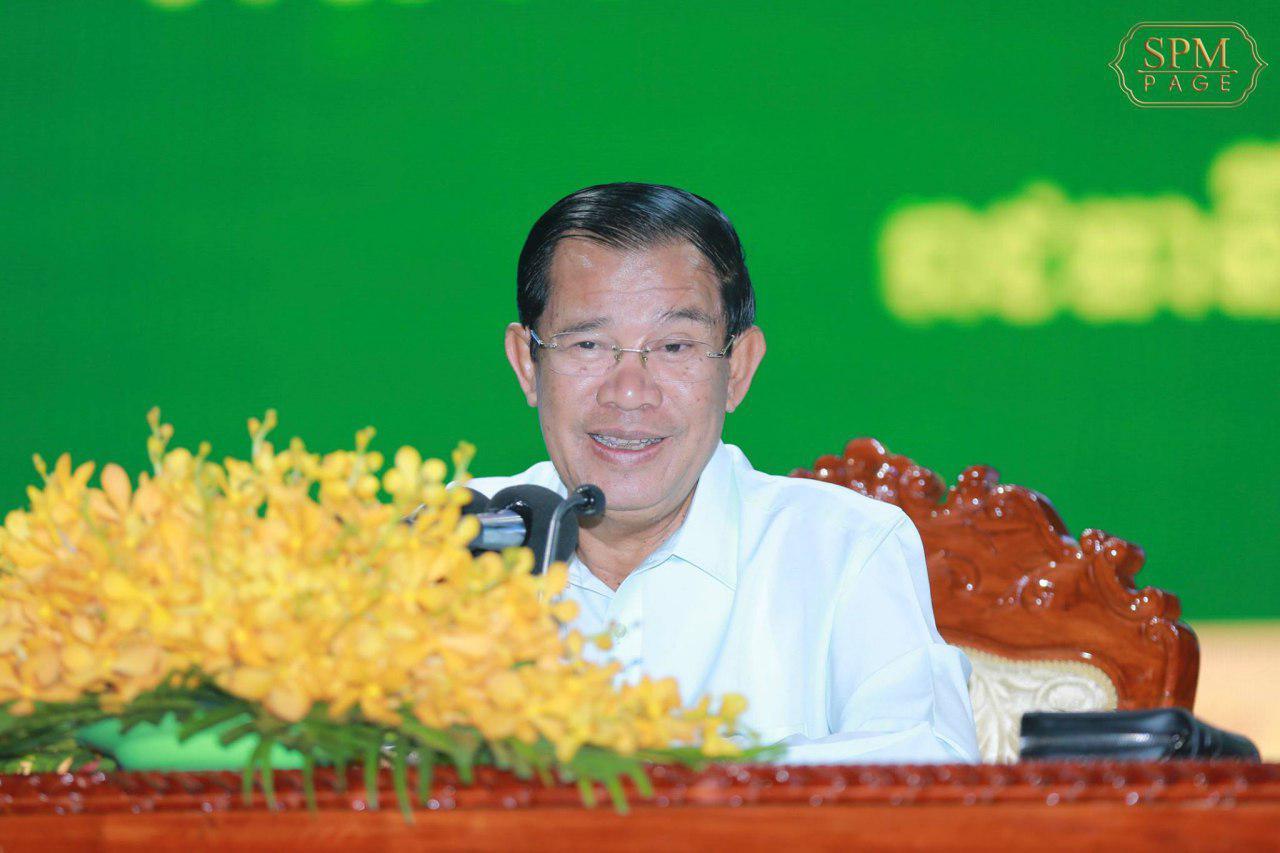