PM Hun Sen: To Block Road When Protesting is Illegal

Phnom Penh (FN), Dec. 6 – Cambodian Prime Minister Hun Sen told Cambodian garment workers throughout the country not to protest by blocking the road because such protests are harmful to public travelers, especially those in urgent situations.

The premier also called on workers not to believe in the incitement of two or three people that may affect hundreds of people. He also stressed that the government has been trying to solve and facilitate whatever possible within the labor framework of Cambodia.

His requests was made during his meeting with 15,742 garment workers on Wednesday morning.

“Today, I would like to ask garment workers working in factories across the country not to cause difficulty for the other people, as what it was demonstrated recently that the workers were trying to block the road just only protesting against the change of an employer”, he added.

The government requested the workers to maintain safety and occupational safety and they should not have groups of gangsters or drug users in the factory. 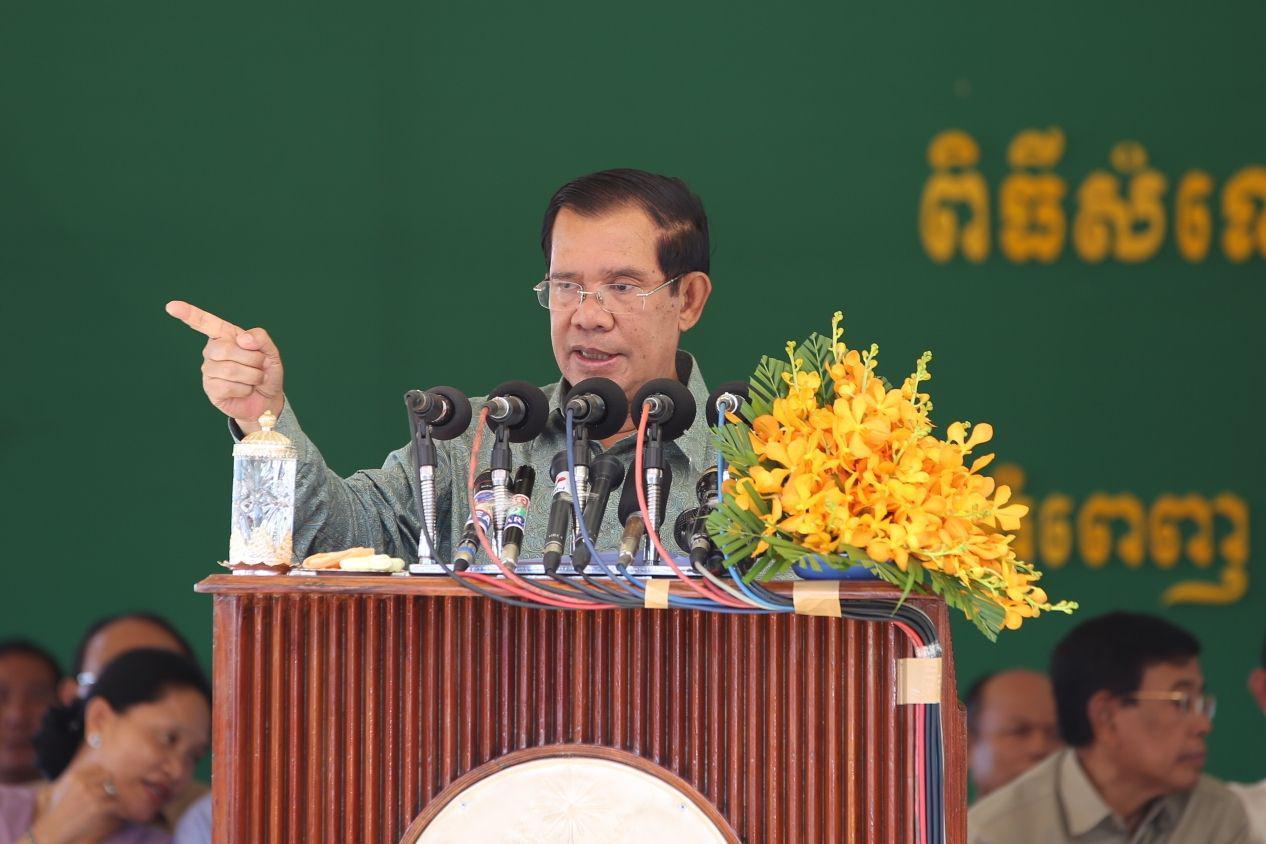 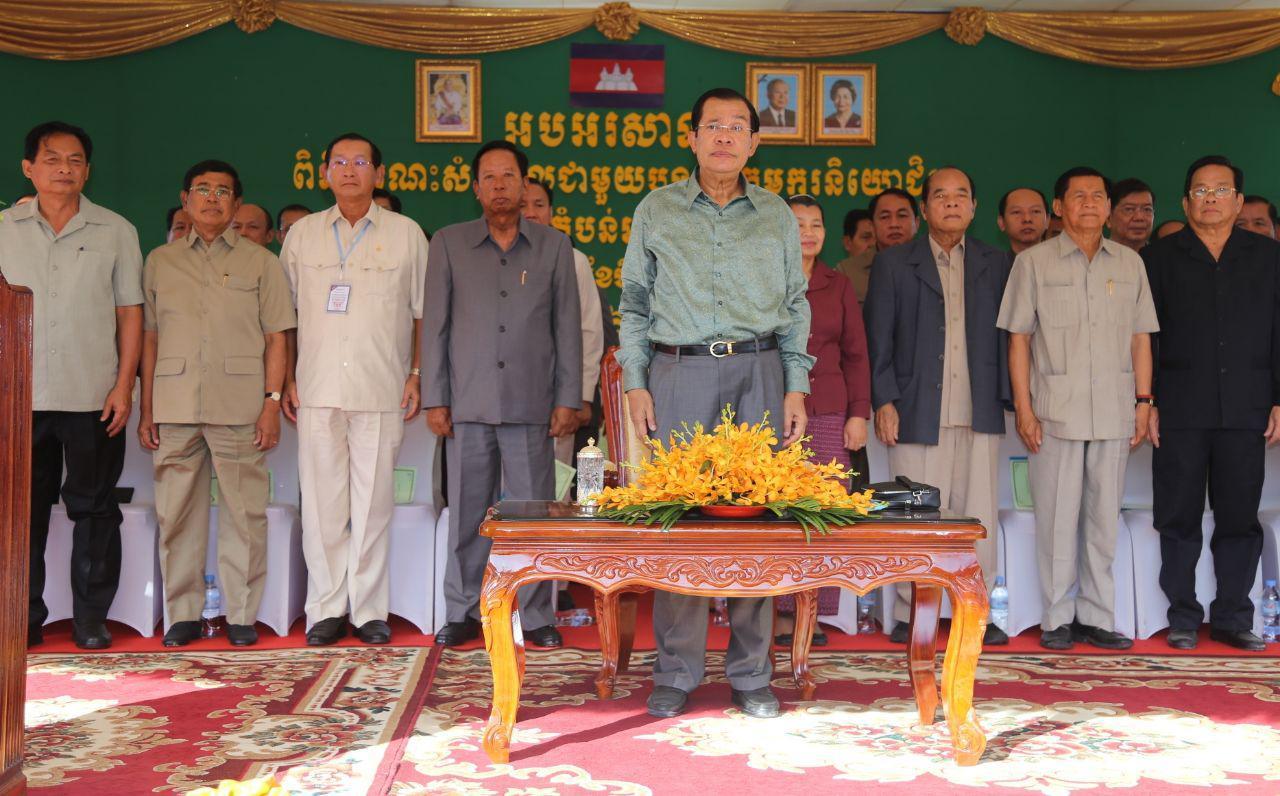 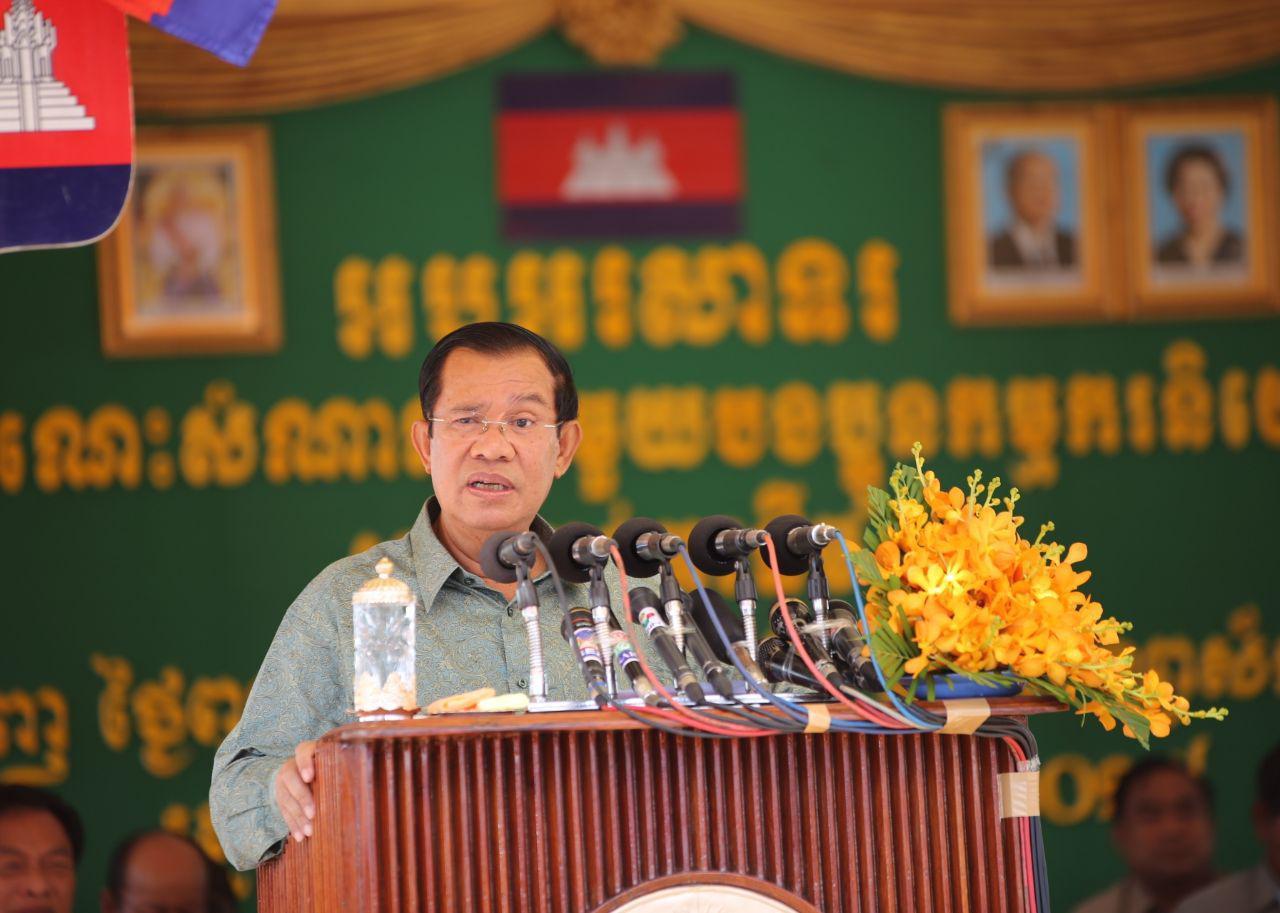 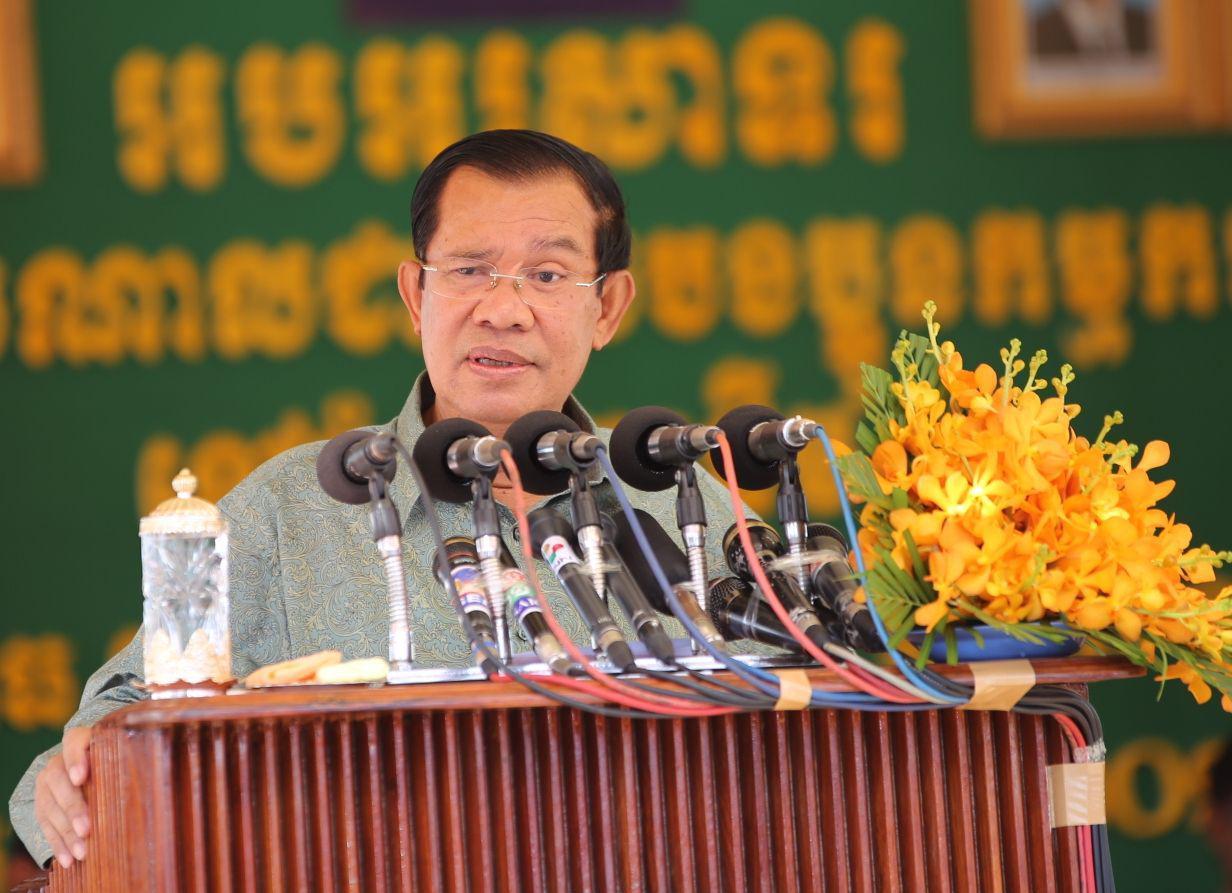 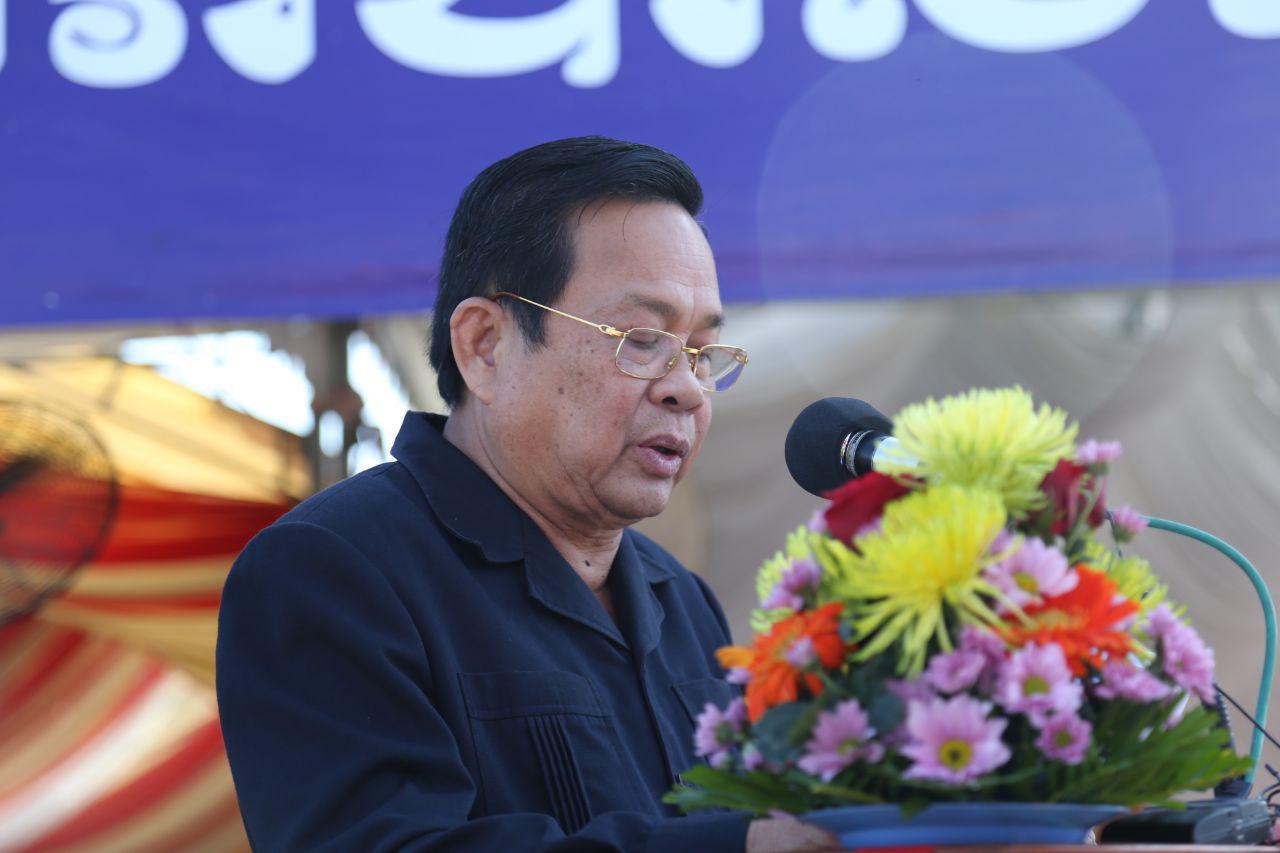 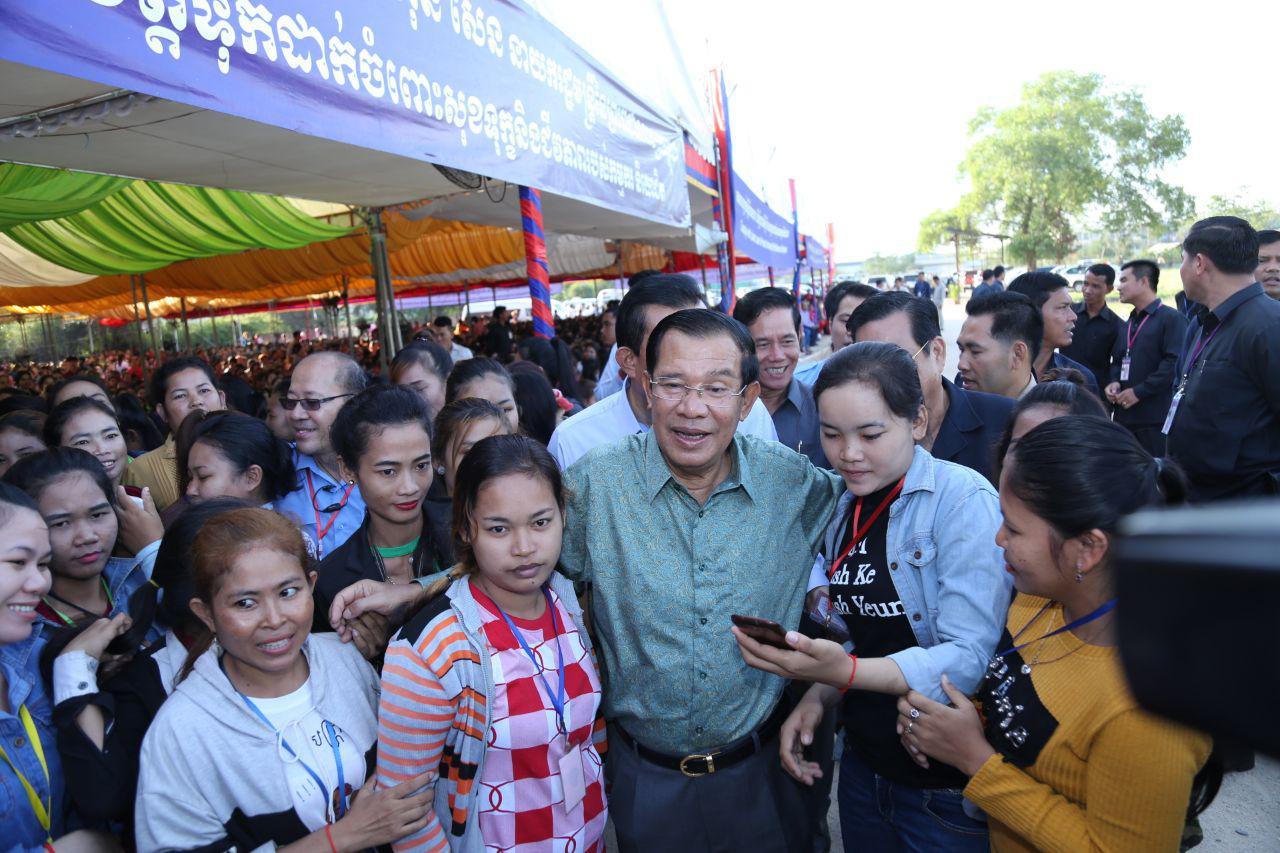 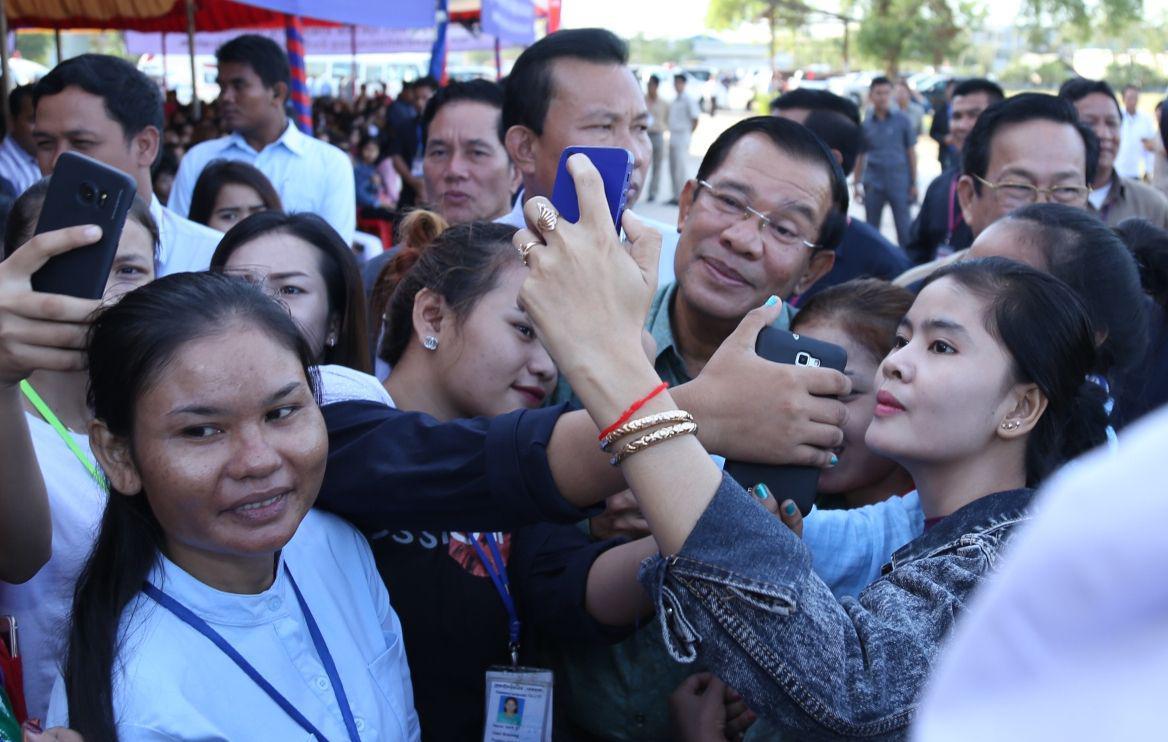 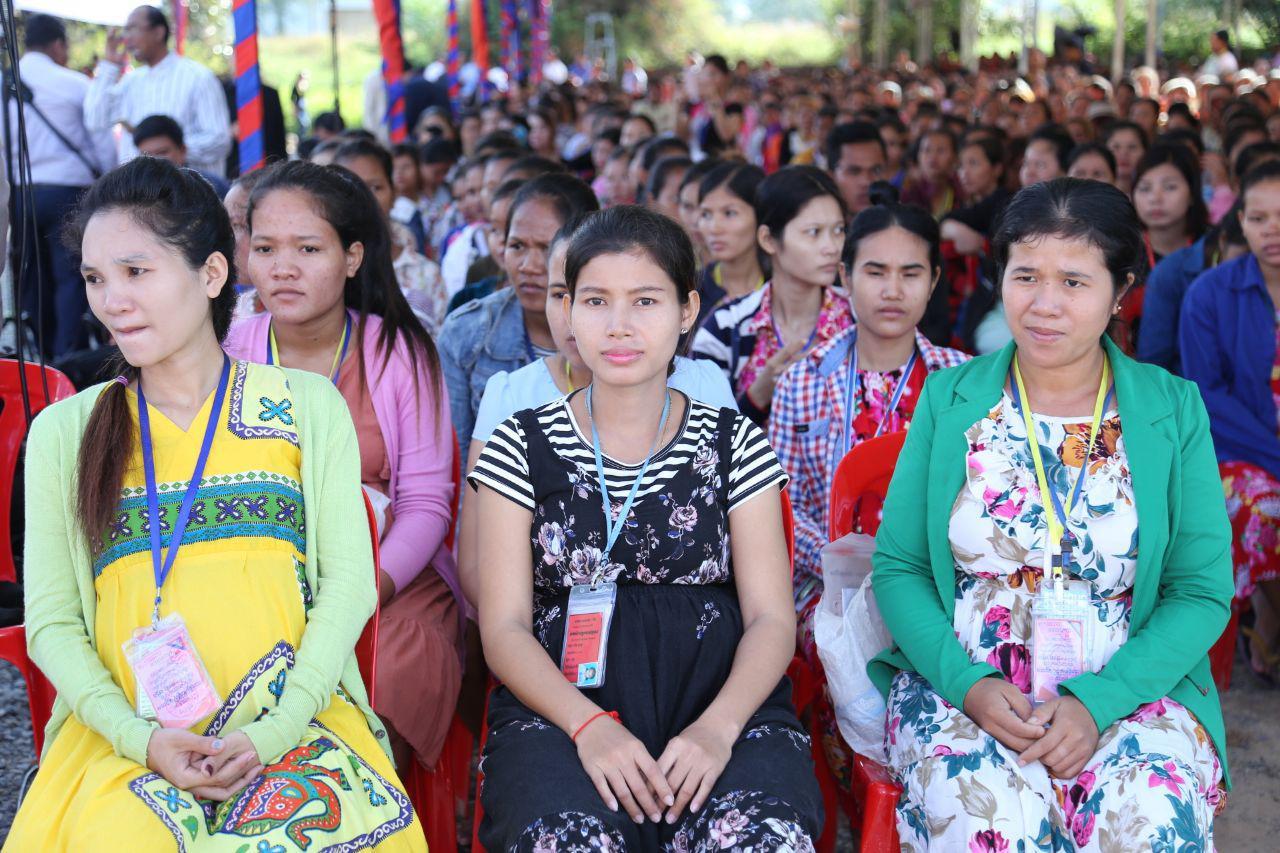 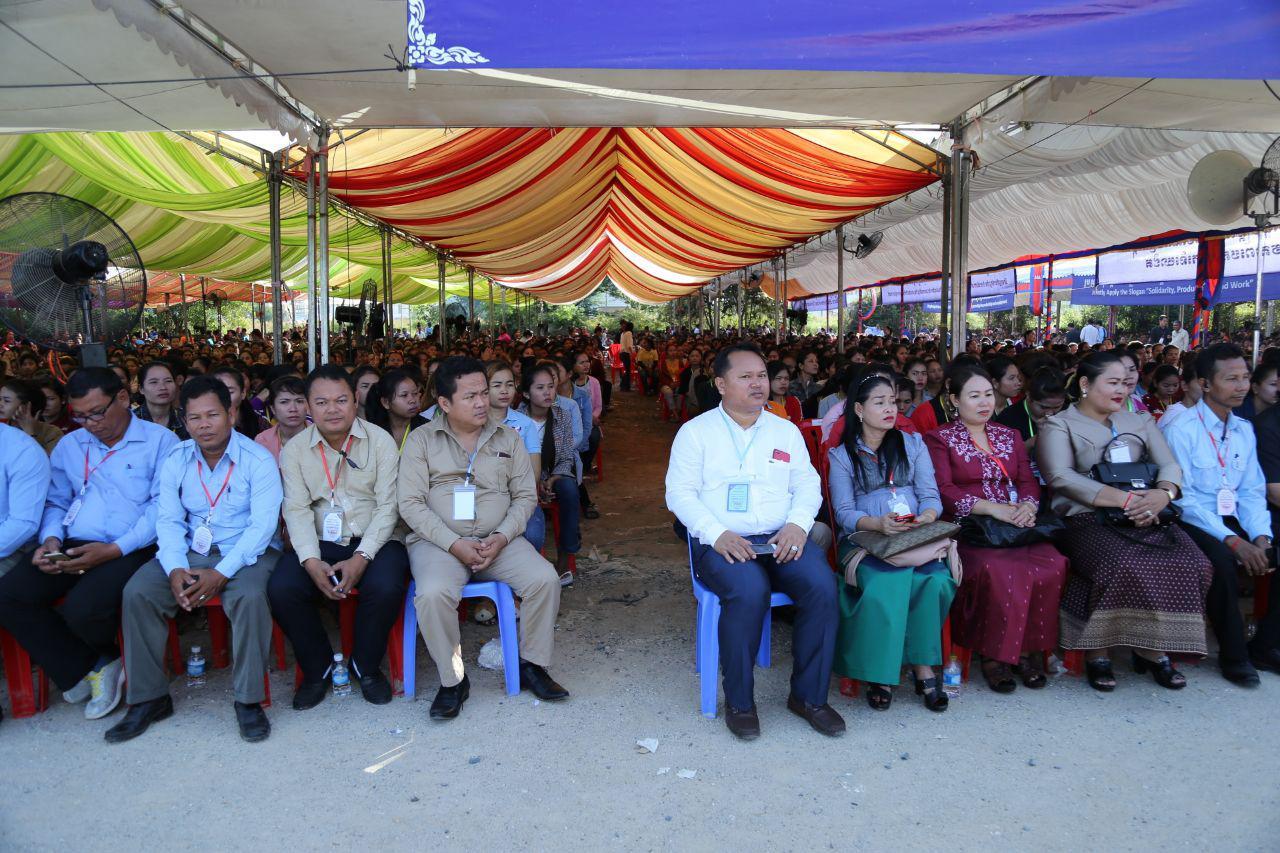