Phnom Penh (FN), Dec. 7 - The National Bank of Cambodia (NBC) on Thursday morning released a resolution to all banks and micro-finance institutions in Cambodia to ban the trading of Crypto currency such as Bitcoin.

The NBC announced that they would not recognize the use of Crypto currency such as Bitcoin after they witnessed the trading, sale, buy and advertisement of such currency in Cambodia’s market.

The National Bank stated that any Cambodians who trade Crypto currency would face unknown risks as they could be associated with terrorism and black market.

The Bank urged that all Cambodian citizens including the ones with higher positions in banks and micro-finance institutions would follow this resolution to its fullest extent. If anyone violates this resolution, they will be punished in accordance to the law. 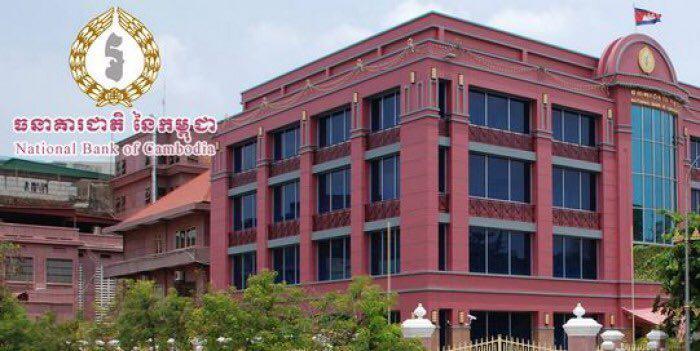 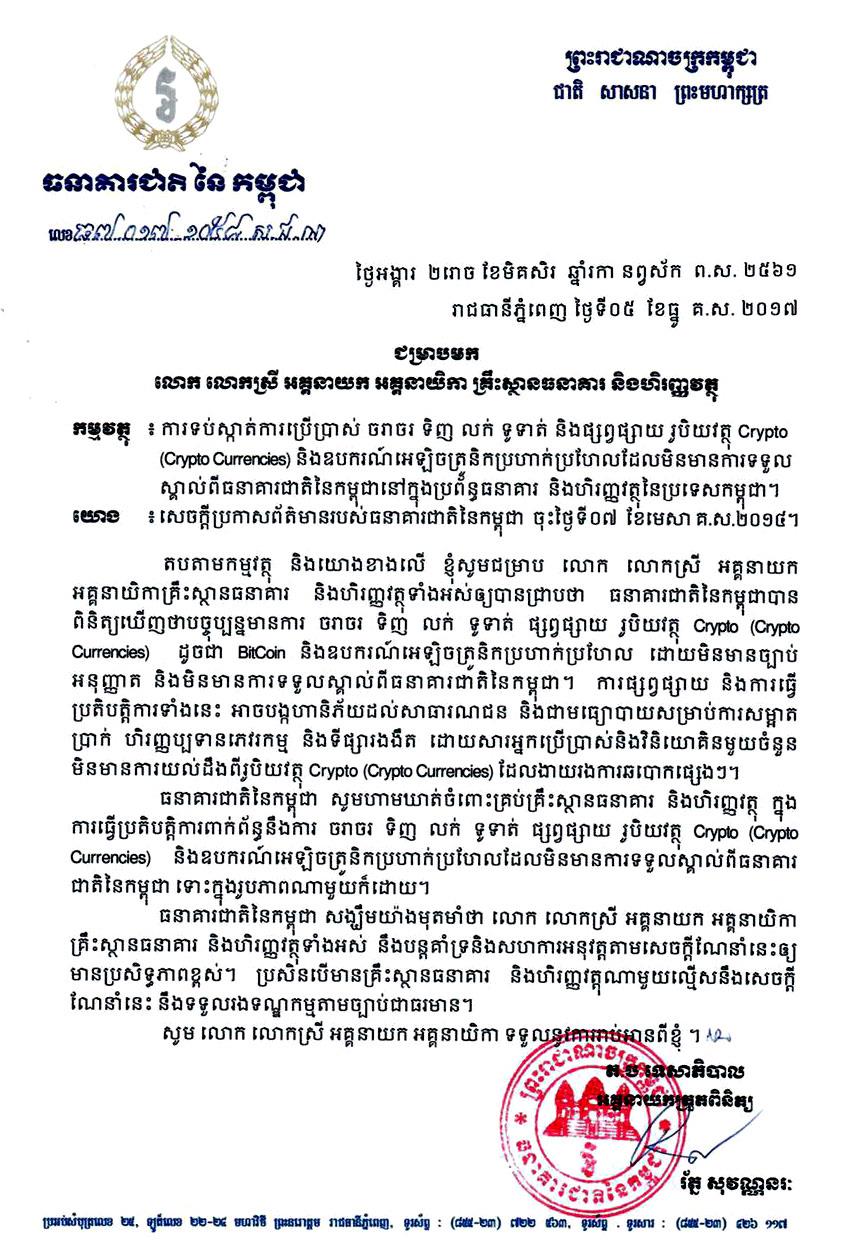