Phnom Penh (FN), Dec. 7 – Prime Minister Hun Sen has been nominated as the "Globla Ambassador for Tourism and Sustainable Development Goals" by the European Council on Tourism and Trade.

According to the Ministry of Tourism's press release, the official recognition ceremony will be held in the morning of Dec. 9 2017, at the Peace Palace, with the presence of Professor Dr. Anton Caragea, the President of European Council on Tourism and Trade.

Under the leadership and ruling of PM Hun Sen, there is peace, security and stability in the country, which attracts more tourists to Cambodia.

In addition, Phnom Penh is recognized as "World Capital of Culture and Turism”.

By 2020, Cambodia is expected to receive about seven million tourists.
=FRESH NEWS 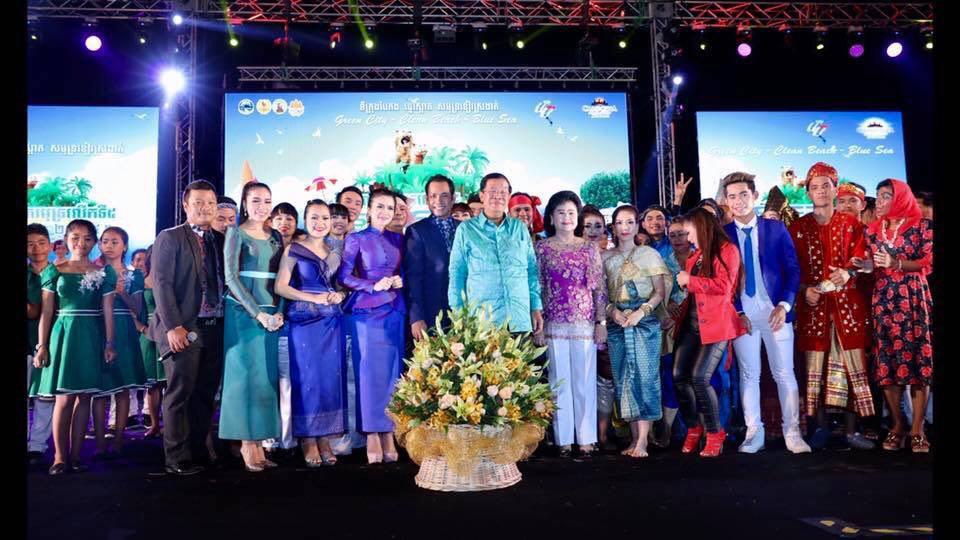 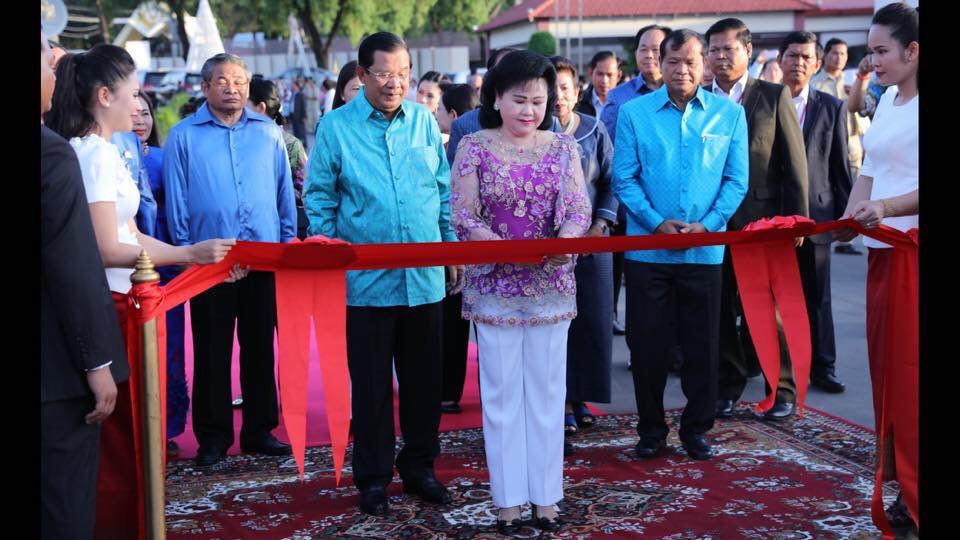 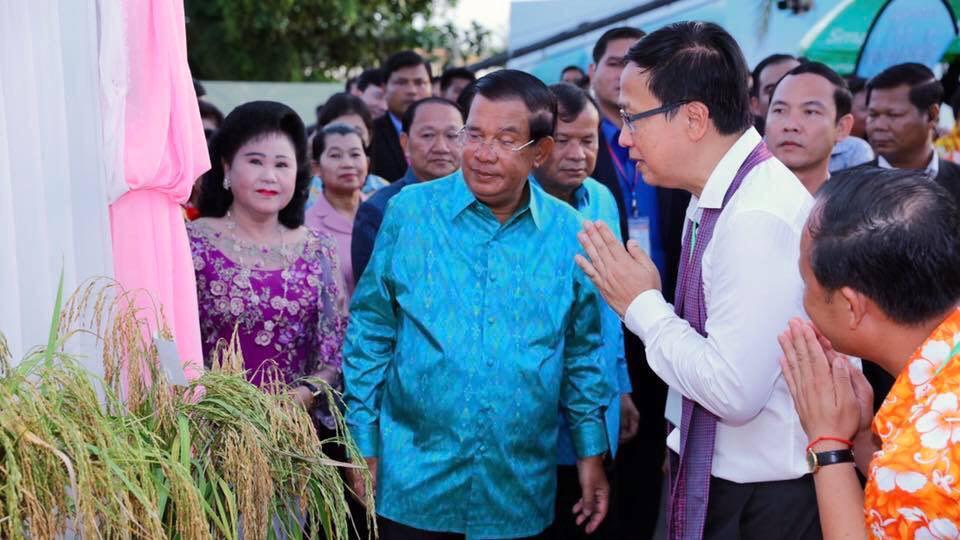 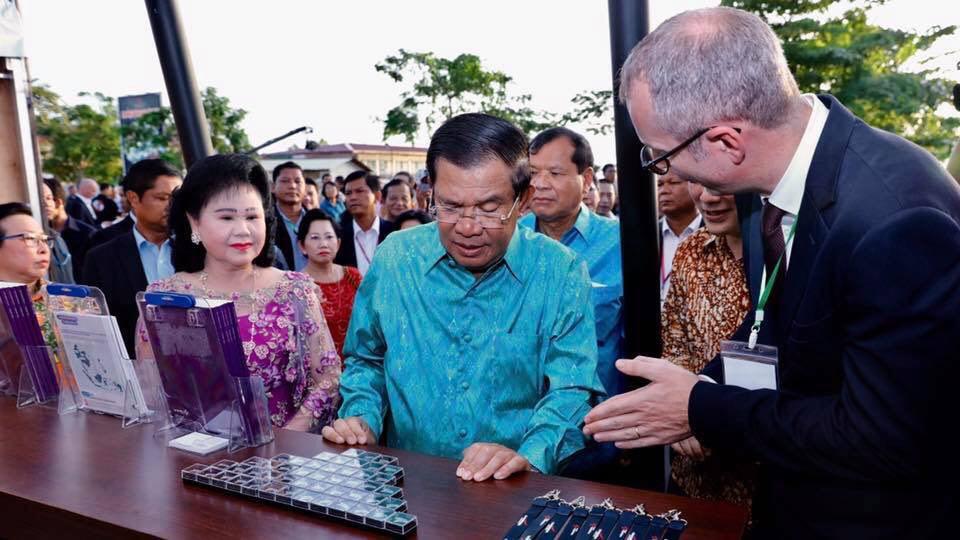