Phnom Penh (FN), Dec. 10 - To celebrate the International Human Rights Day, Prime Minister Hun Sen posted on his official Facebook account reminding people of the Khmer Rouge Regime, three years, eight months and 20 days from 17 April 1975 to 6 January 1979, the Cambodian people have no freedom, no rights or even foods to eat.

He said that the 7th of January ended the genocide entirely and brought back freedom and development for the Cambodian people.

The premier wished the public to be happy and safe while traveling during this International Human Rights Day.

The government of Cambodia has also prepared to celebrate the event under the name, “Peace is the Foundation for Human Rights and Development,” in the City Hall of Diamond Island.
=FRESH NEWS 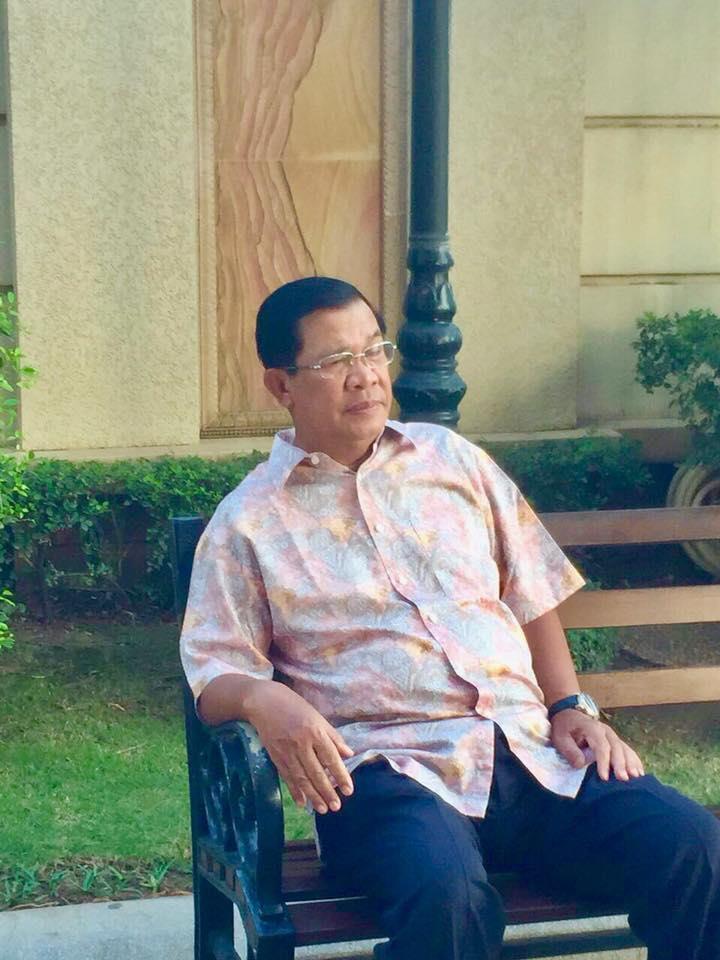