MEXICO CITY, Dec. 14 (Xinhua) -- The wreck of a small plane which vanished a week ago during a flight lesson was found in Mexico's southern state of Guerrero, along with the bodies of the flying instructor and the student, the state government said Thursday.

The authorities found the plane at 12:30 p.m. (1830 GMT) in Iguala City. It was completely gutted with the remains of a body inside. The other body was found nearby.

The plane, belonging to a flight school, had taken off from the airport in Temixco in Guerrero's neighboring state of Morelos. 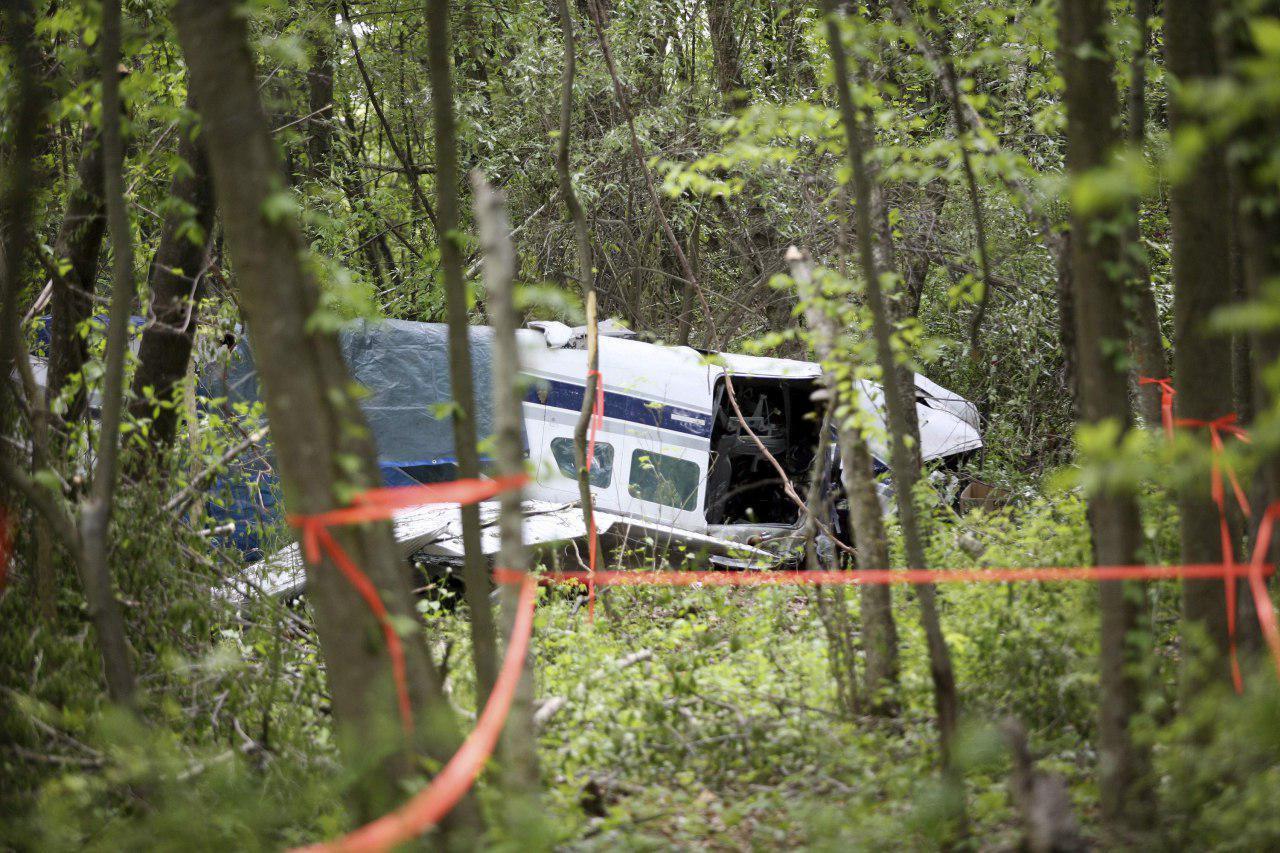