The statement was made to rebut to the comments of former opposition leader Sam Rainsy saying that the EU will soon close the Cambodian market to punish the government.

Chan Sophal said on Thursday evening that please make it clear between closing the market and tariffs withdrawal.

He added that the European Parliament's call is to request the European Commission to withdraw the tariffs on trade with Cambodia through the Everything But Arms (EBA) tax preferences.

Chan Sophal explained that the EBA has been provided to 48 poor countries in the world, including Cambodia, so EU will not close Cambodia's markets.

"Cambodia, as a member of the World Trade Organization (WTO), trading with other countries is not just about closing the market," he said.

Prime Minister also said on Friday that the warning of the EU to freeze Cambodian government leaders’ bank accounts was just a decision made by the European Parliament but might not be possible, as the purchasing power lied on the hands of the businessmen and that they had already signed and agreed.
=FRESH NEWS 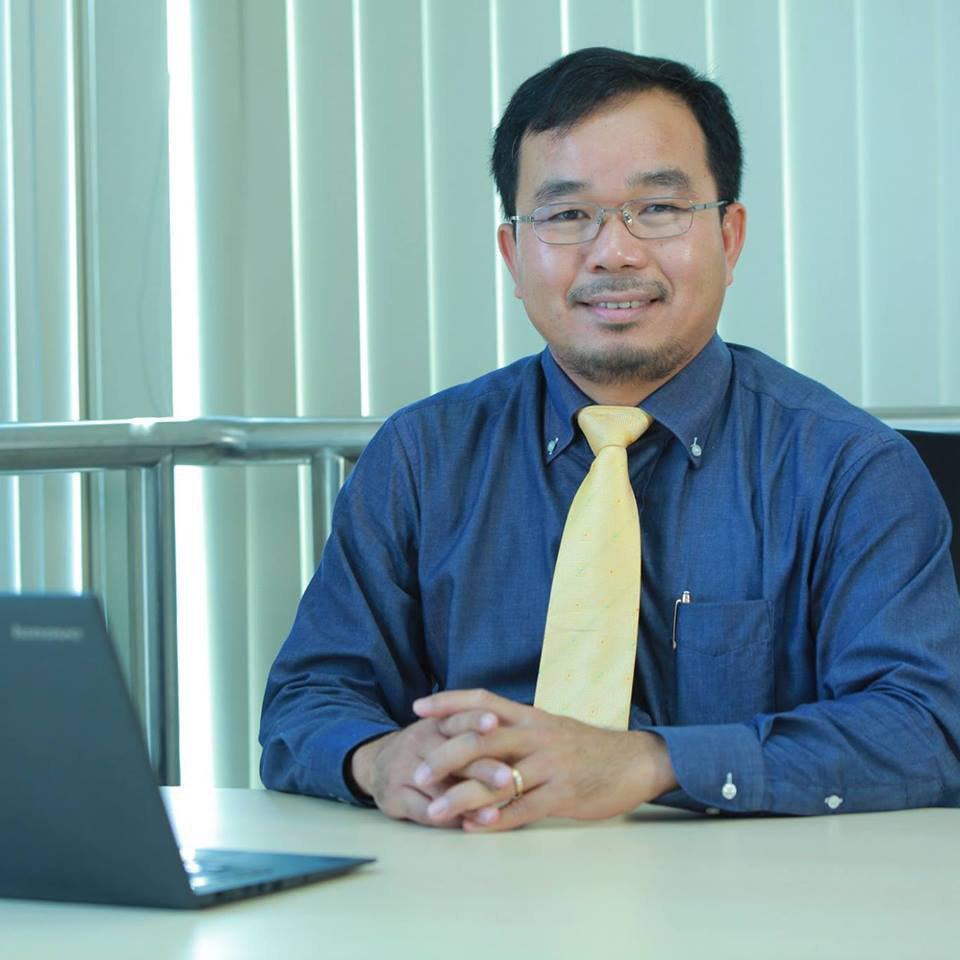 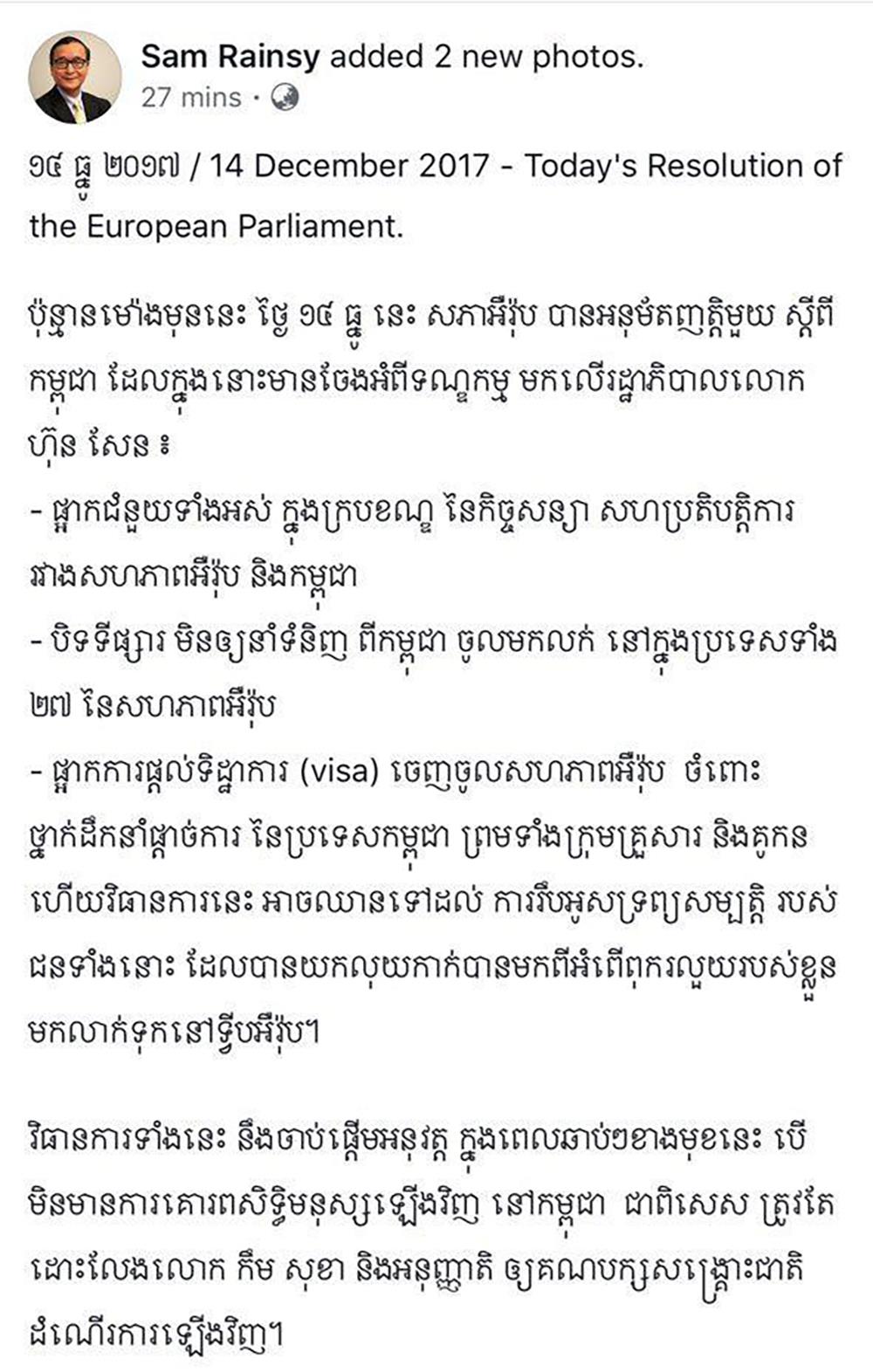