Phnom Penh (FN), Dec. 17 – Prime Minister Hun Sen asked the United States if she wanted to choose a relationship with only an individual group of people or with Cambodia as a whole.

His question was made during a meeting with nearly 5,000 workers at the Diamond Island Exhibition and Convention Center on Sunday.

The reactions came after the U.S sanctioned diplomatic relations with the Royal Government of Cambodia by suspending visas for some Cambodian officials to enter the U.S.

The U.S has demanded the release of Kem Sokha, former main opposition party, charged of treason, and that government to allow Cambodia National Rescue Party to resume work.

PM Hun Sen added that the U.S's decision was a violation of Cambodia's sovereignty and Cambodia’s internal affairs. He reiterated that Cambodia will not comply with foreign orders, Cambodia is independent.
=FRESH NEWS 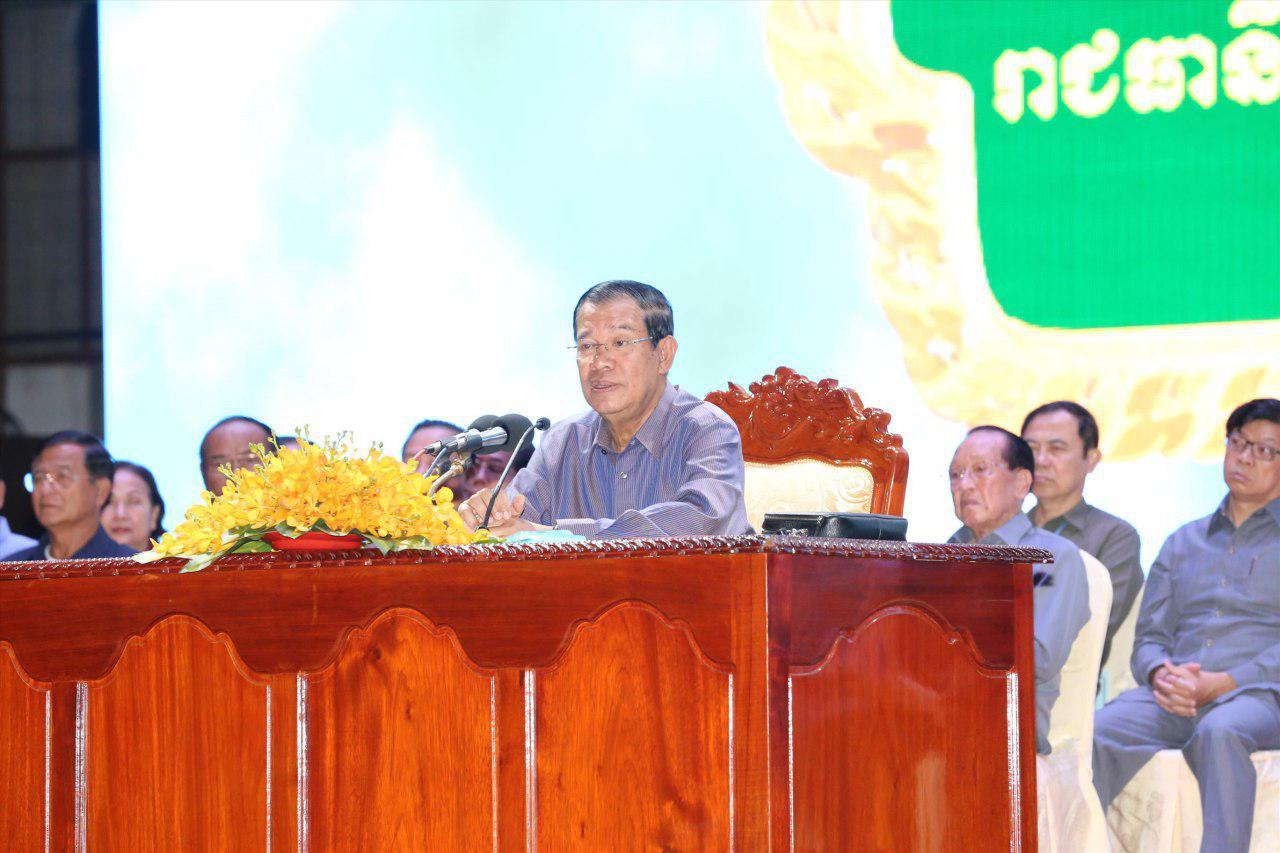 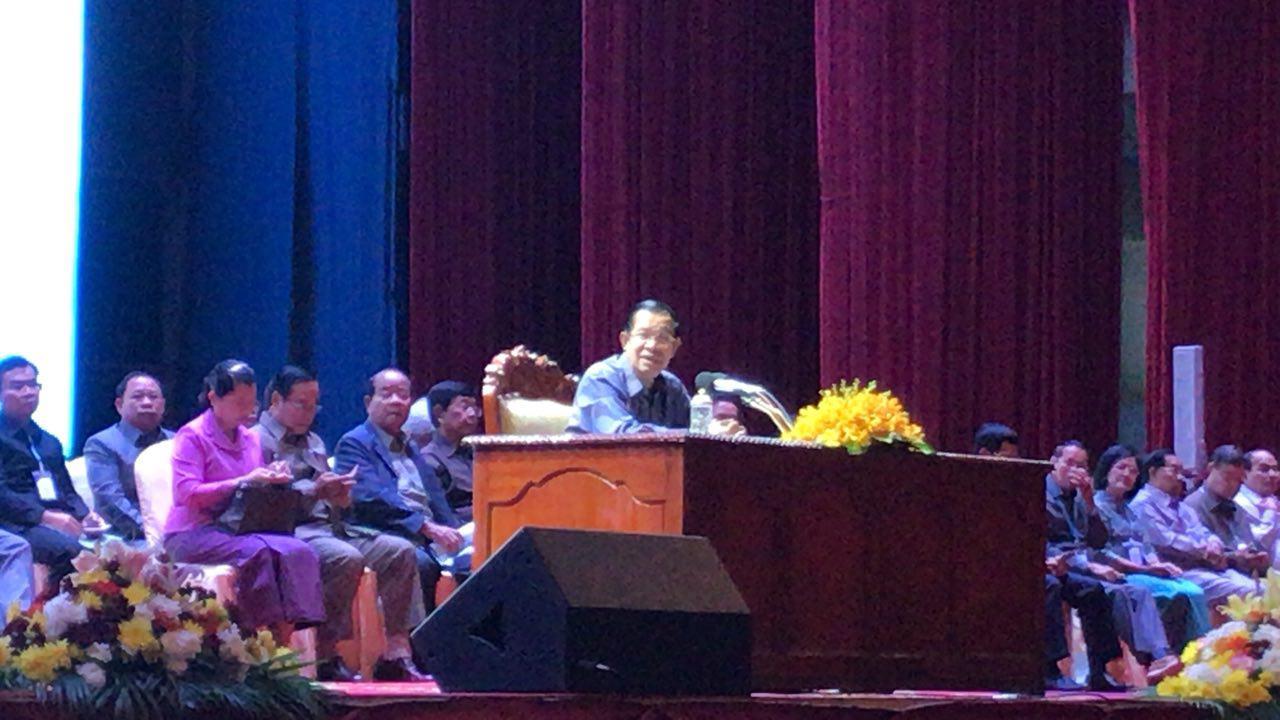 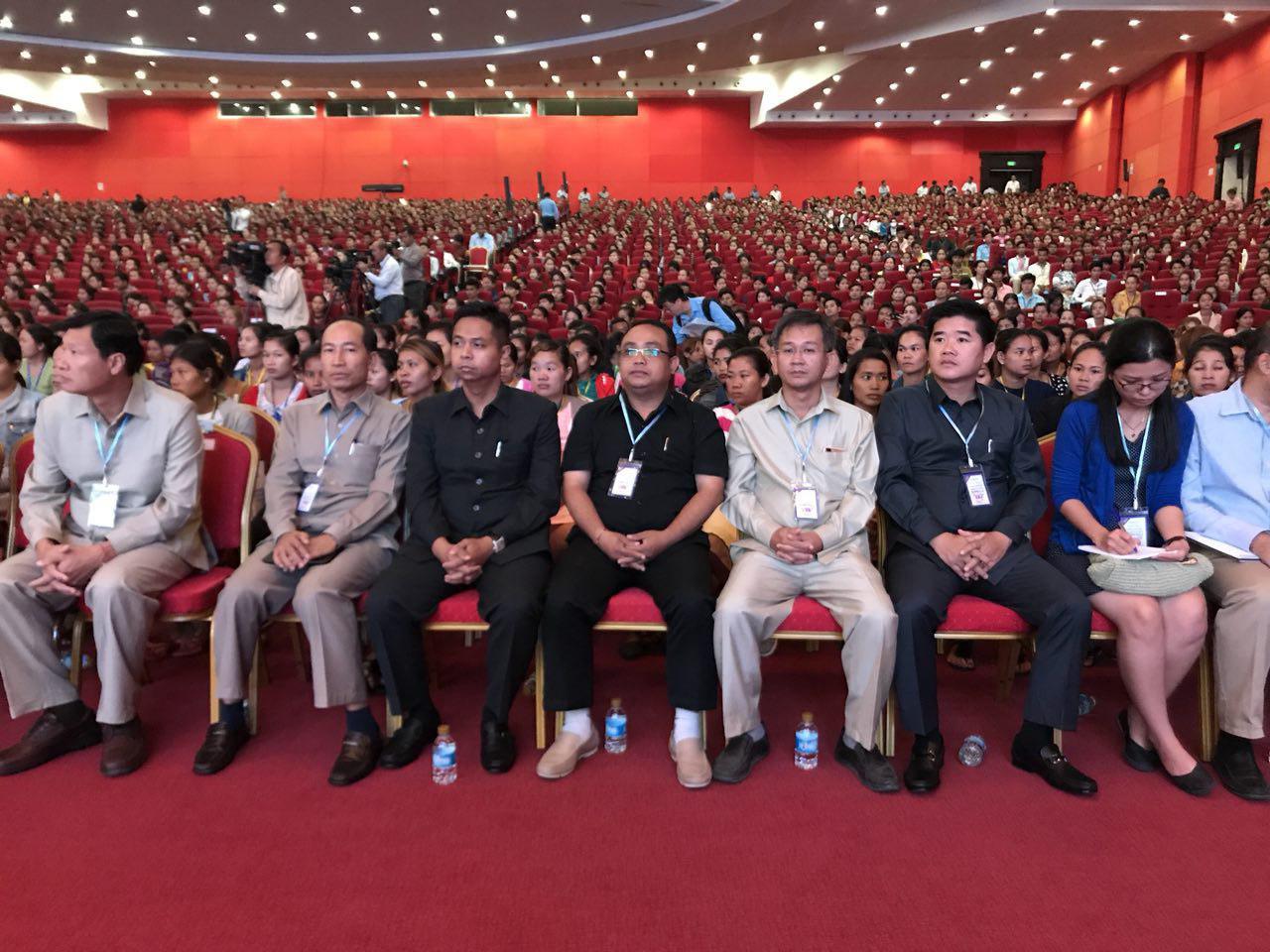 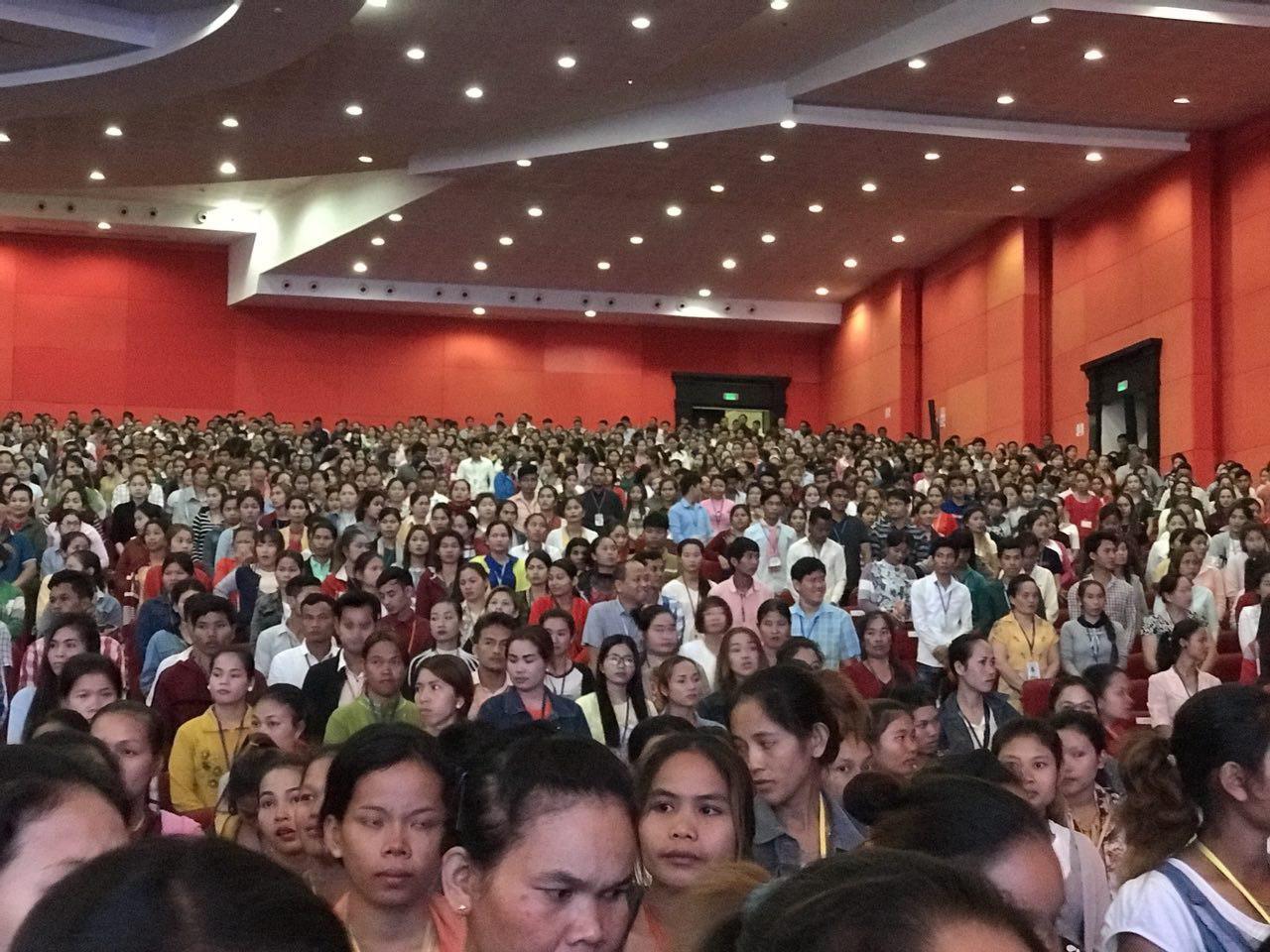 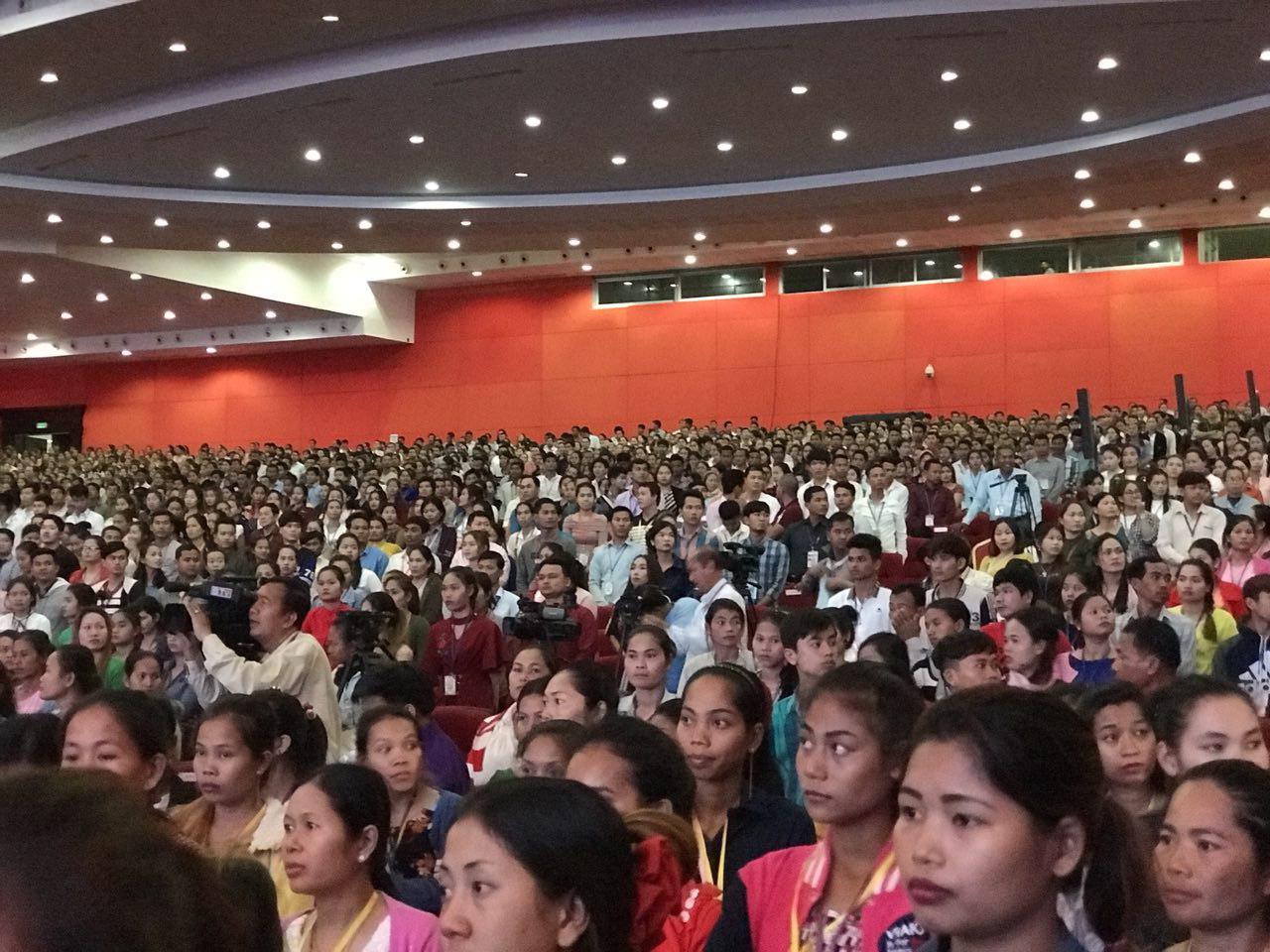