"Today, we shut down 330 inactive print media; there are still 388 functioning newspaper, 207 magazines, and 25 newsletter,” according to the minister's Facebook post.

Phos Sovann, director general of information and broadcasting at the ministry, said the measures were meant to prevent such outlets from using their passes for different purposes.

Of those shut down, 179 were newspapers, 129 magazines and 22 newsletters.

Phos Sovann said none of the affected media companies have so far complained to the ministry. Some have already turned their print media businesses into online ones, he said.
=FRESH NEWS 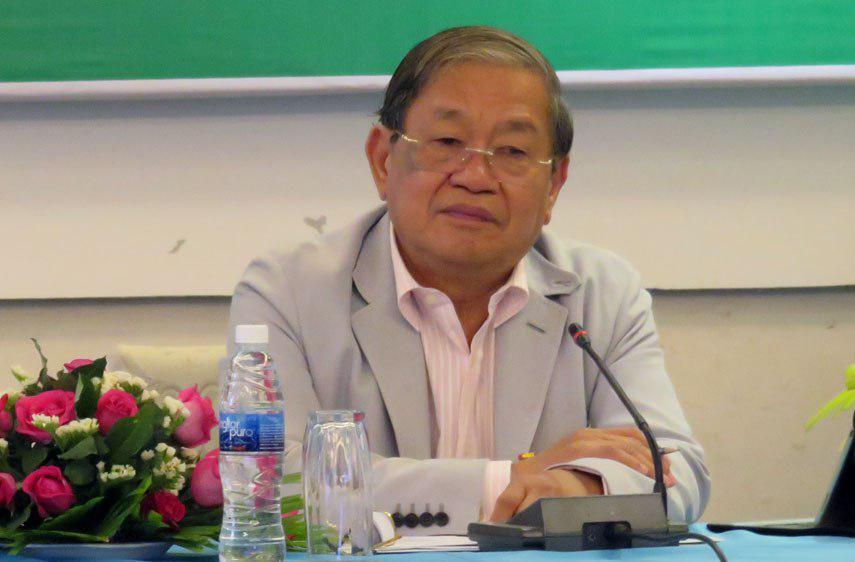